The first EV from Goodwood will be an all-new car.

Rolls-Royce has been relatively silent about its electrification strategy so far. Back in 2017, it said it’ll skip the hybrid era and will jump directly into building electric vehicles when the technology is there. About a year later, the Goodwood-based automaker admitted demand in China is driving its EV plans but it was not ready to reveal specific steps taken towards zero-emission mobility.

Now, finally, it seems that Rolls is about to begin actual work on its first battery-powered model. Autocar reports the British company is preparing a standalone EV, the first details for which should be unveiled before the year’s end. Don’t expect a full reveal until later this decade though. 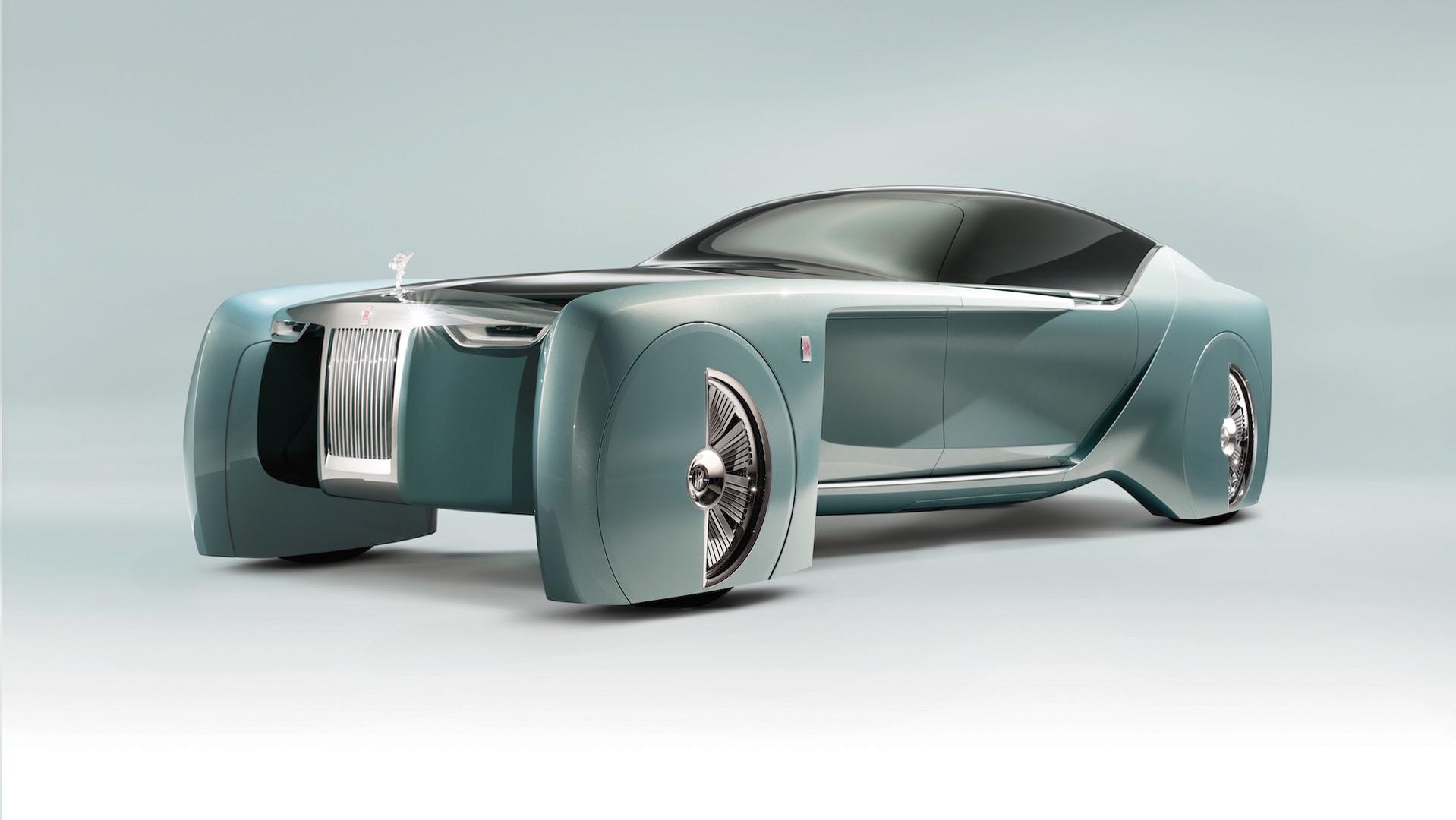 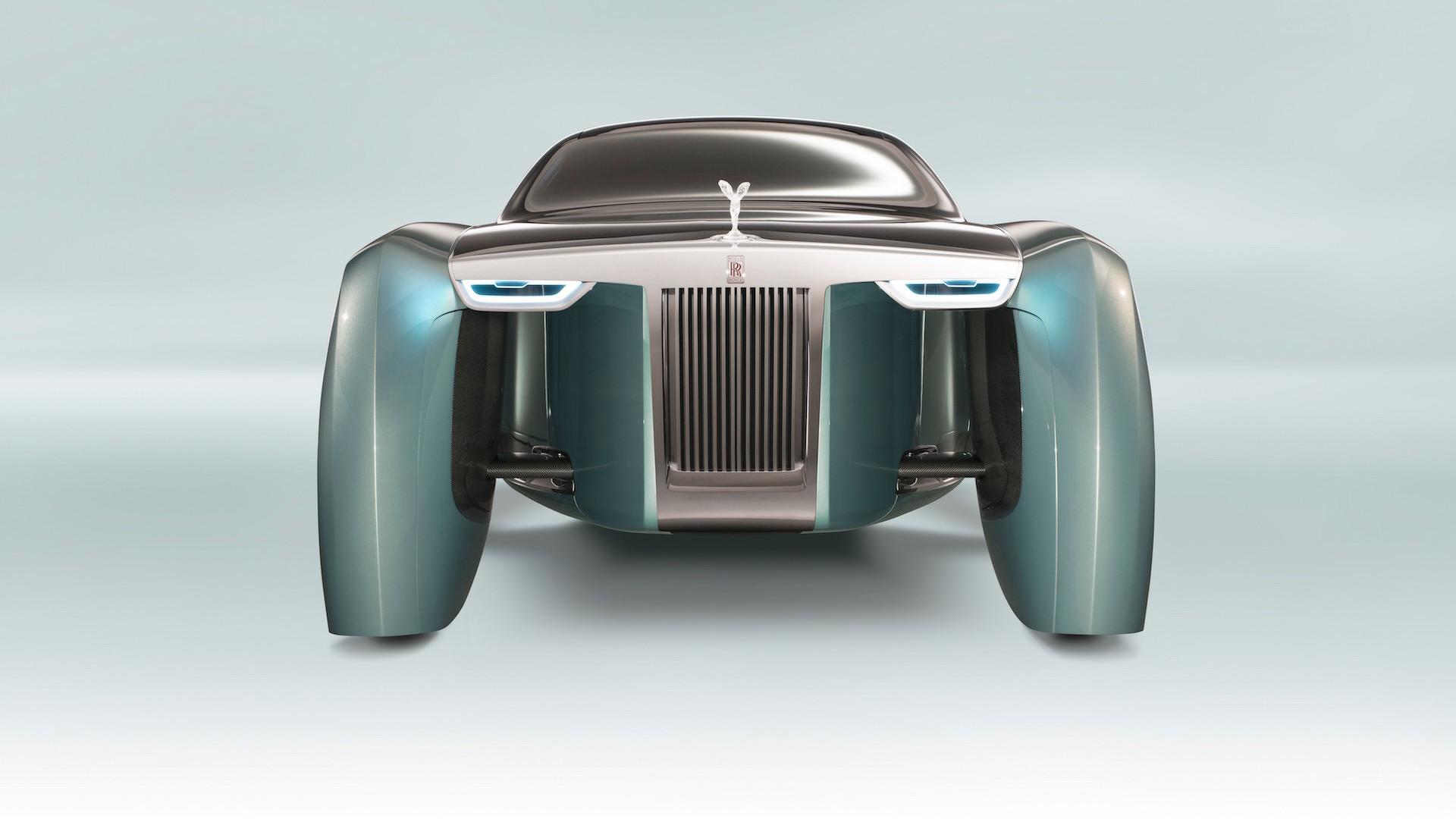 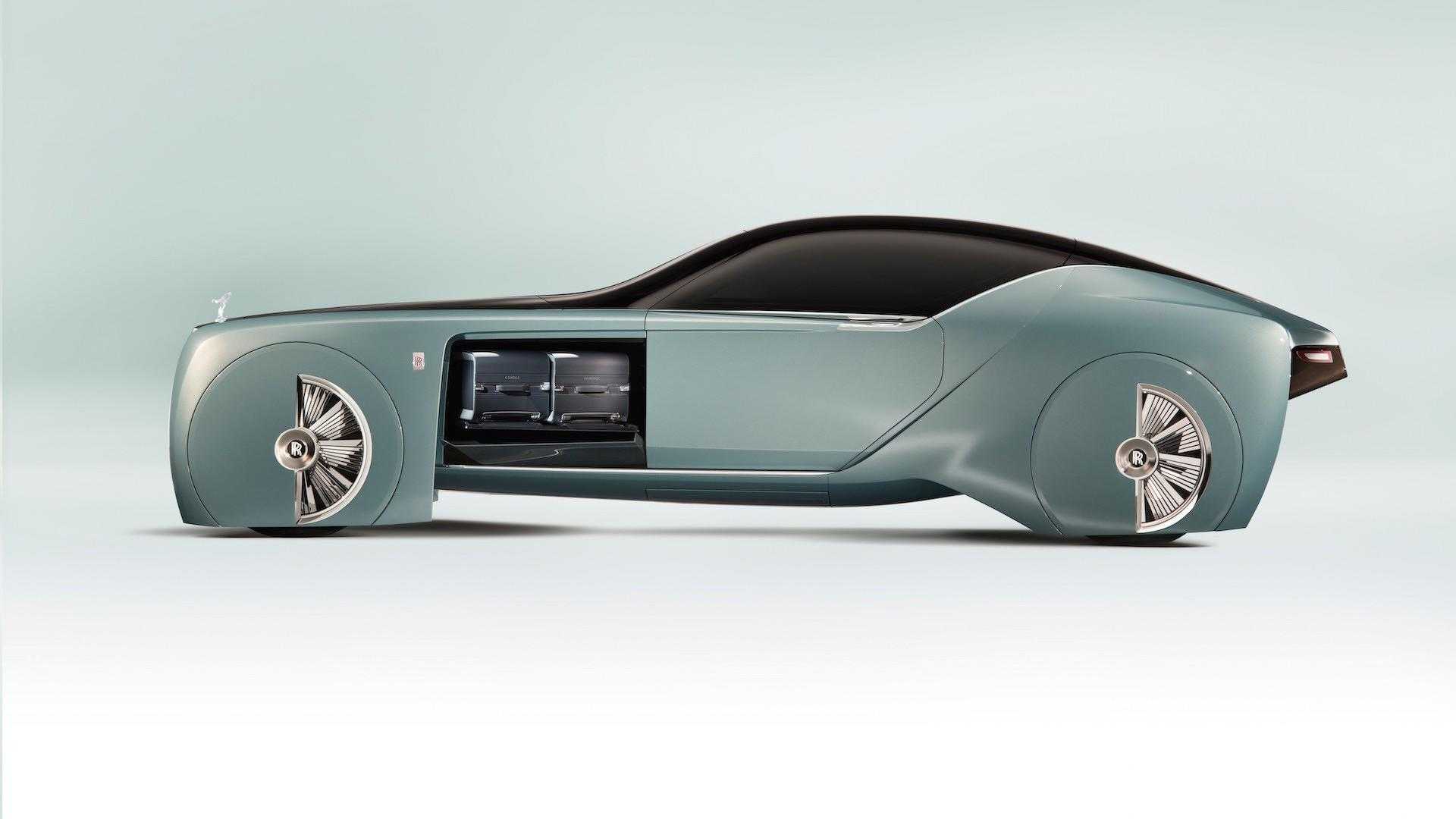 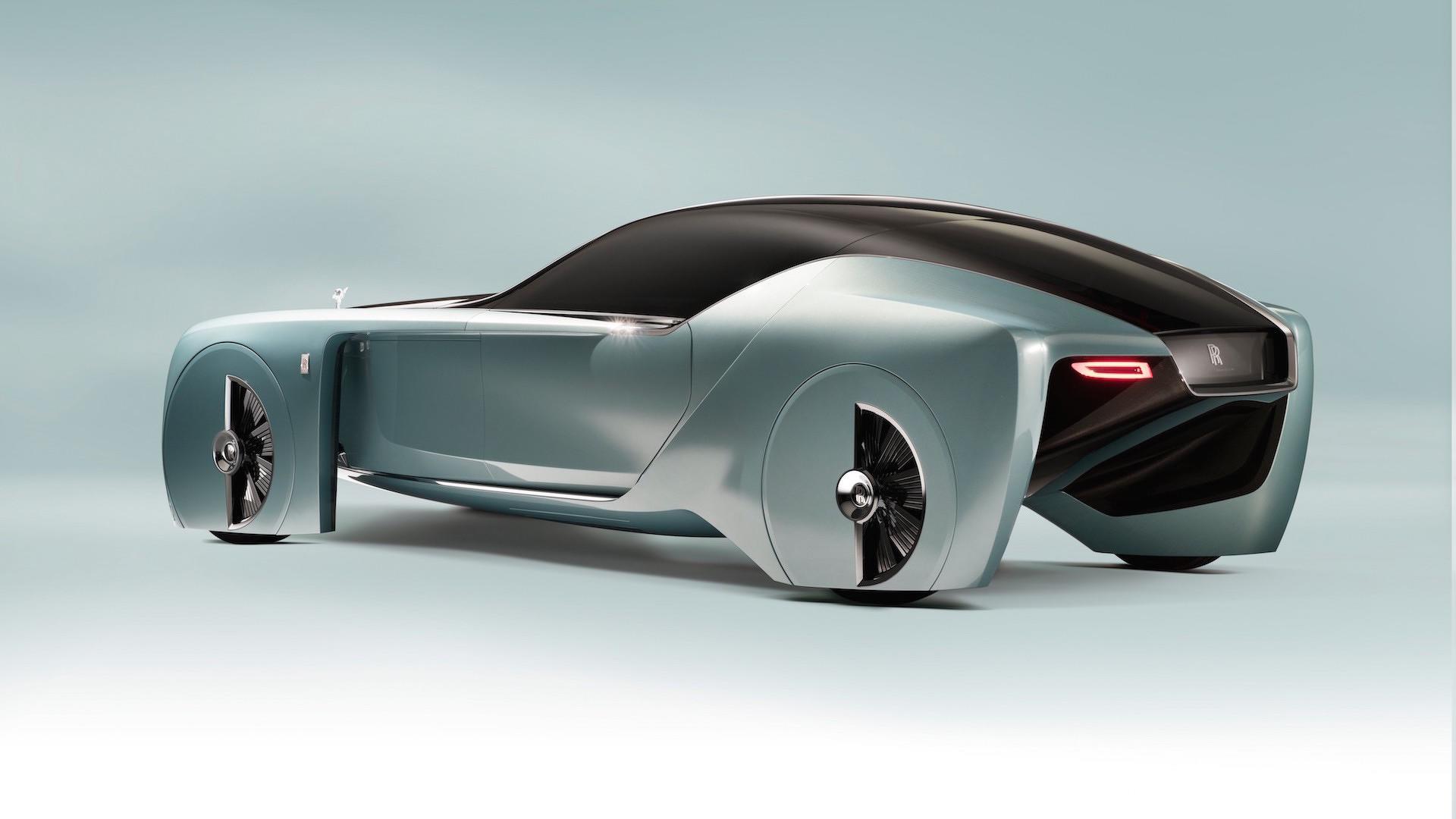 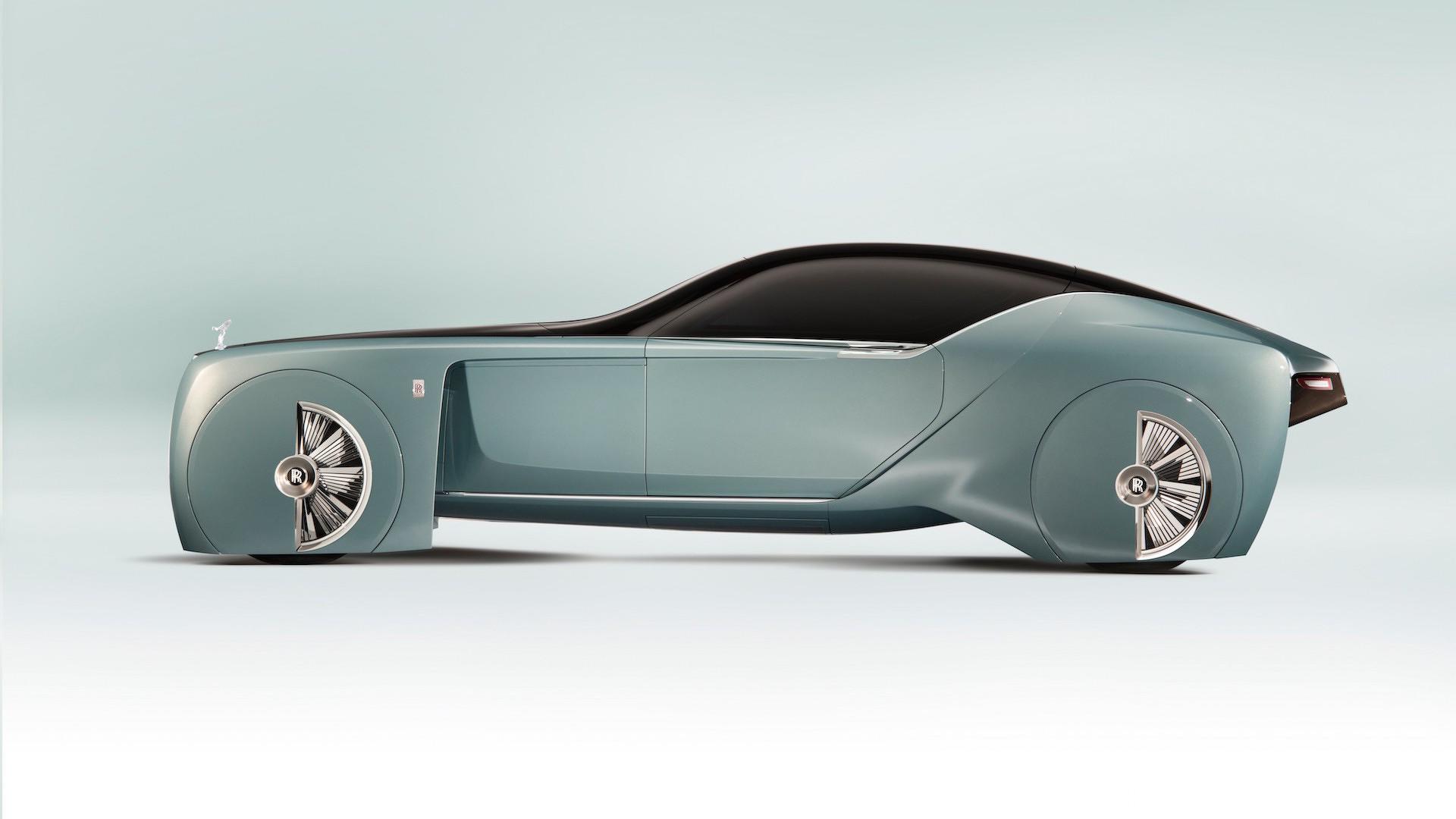 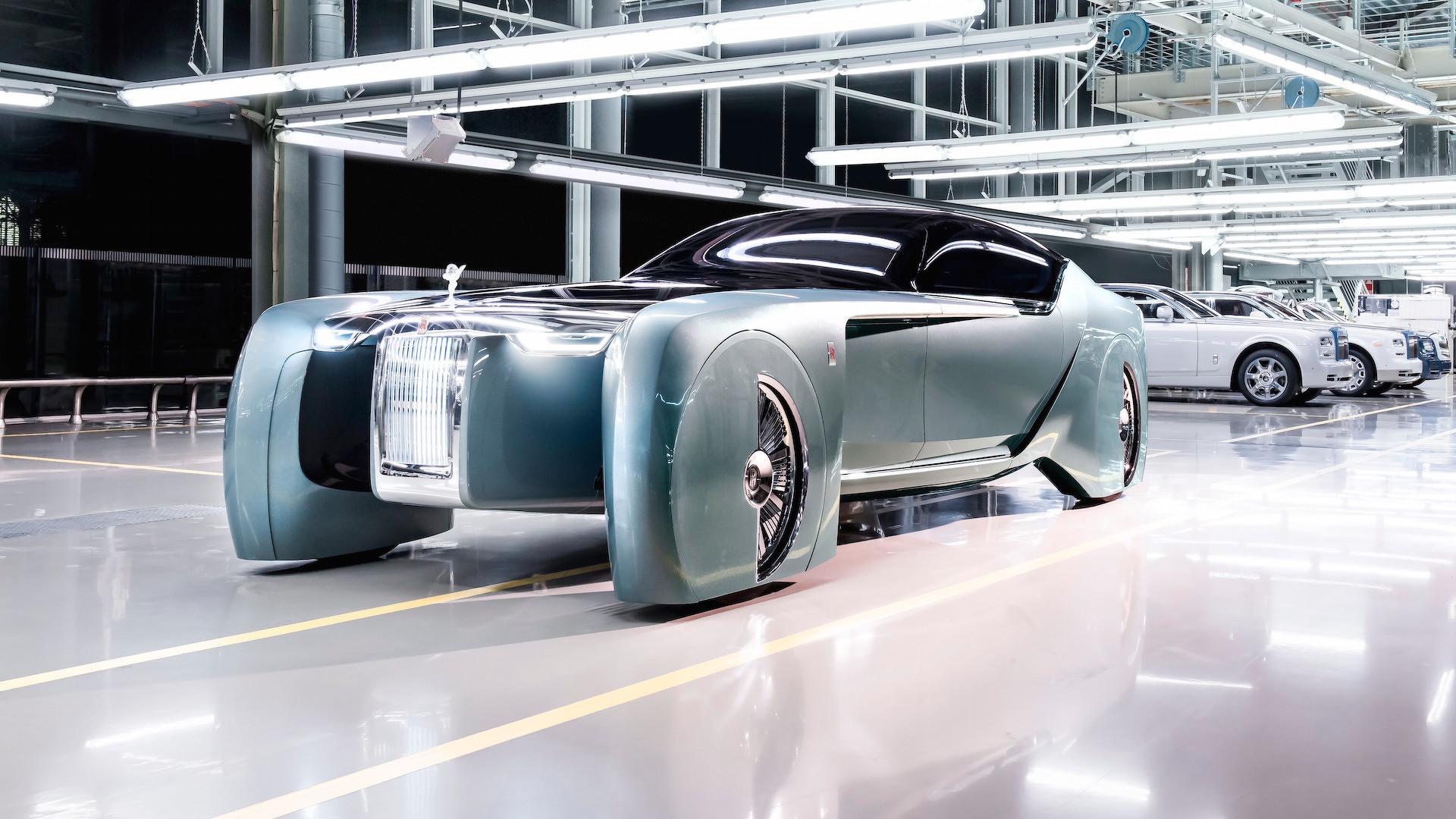 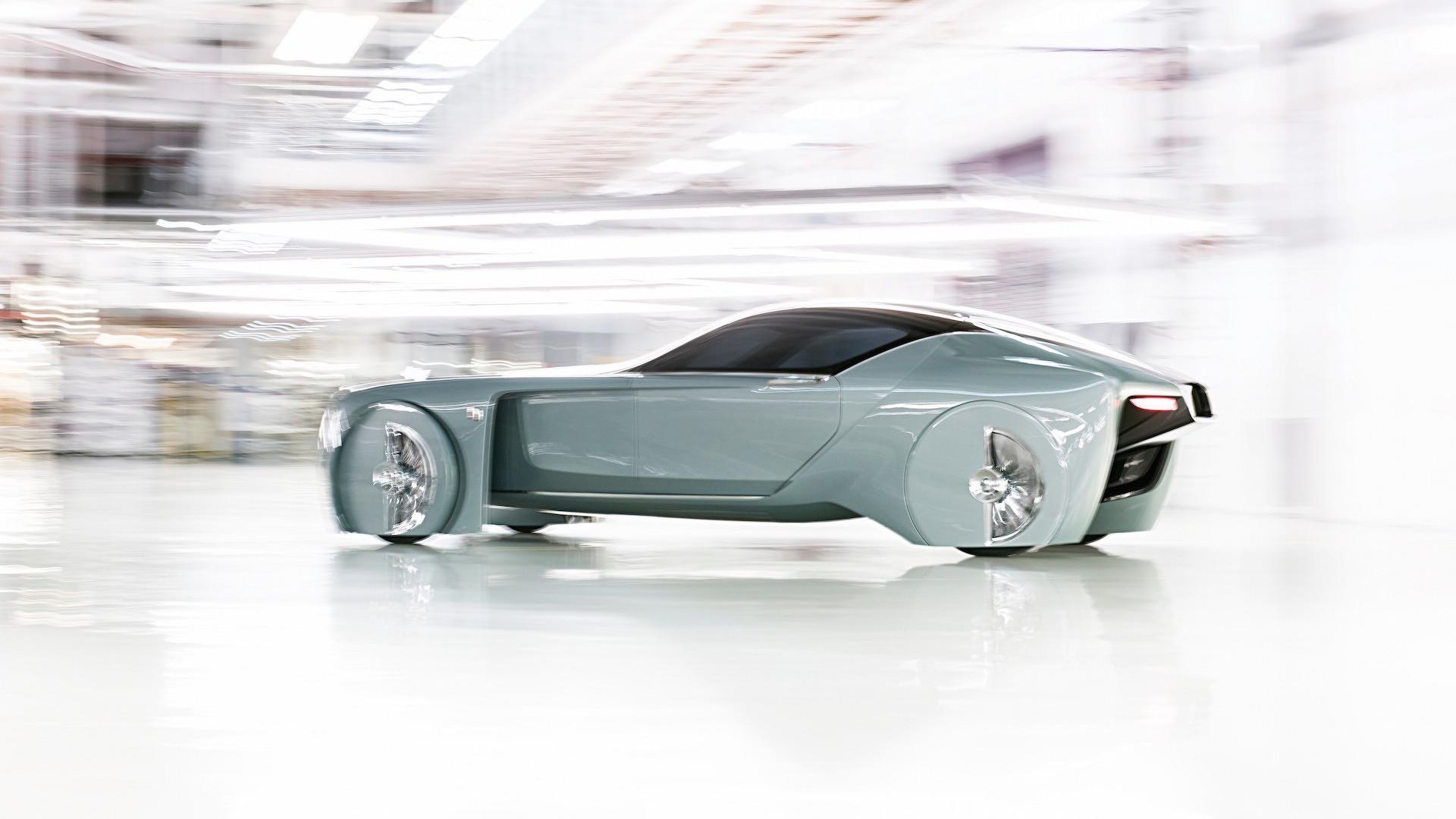 According to the publication, Rolls-Royce already has an all-electric Phantom prototype but it is believed the final product won’t be integrated into the existing Phantom model range. Instead, Rolls wants to launch a brand new model and the Phantom EV currently in existence will be used solely for powertrain test purposes.

Autocar says last year’s Silver Shadow patent could hint at the name the production Rolls EV will get. The design of the luxury machine is expected to take after the extravagant 103EX concept from 2016 while the technology underneath the skin will be shared with the BMW iX and the upcoming flagship i7 electric vehicle.

“We need to make smart decisions on where we invest our money. It may be okay for bigger companies to go into hybrids and all sorts of different technologies. We needed to make a certain decision,” Rolls-Royce CEO Torsten Müller-Ötvös commented to the publication.

The brand’s first production electric vehicle should open the doors for Rolls to customers who are looking for more technologically advanced and greener vehicles. The main markets for the new EV will be the United States and China.