For an automaker that never refreshes its vehicles, now we can say it refreshed every car in its lineup.

While the Tesla Model Y just came to market in March 2020, Tesla has already made some notable updates, primarily to its interior. However, what some are referring to as the “refreshed” Model Y, was first discovered in China, not the U.S.

If you follow Tesla, you’re likely aware that the automaker just announced a refresh of its flagship Model S and Model X vehicles. In addition, it refreshed the Model 3 to more closely mirror the Model Y. However, we also learned that when the China-made Model Y first started coming off the assembly line, it also had obvious updates.

Fast-forward to the percent, and Tesla shoppers have started seeing that same “refreshed” Model Y in Tesla showrooms on our shores.

China is the first market outside North America to get the Model Y, and Tesla is building it on Chinese soil, at its Gigafactory 3 in Shanghai. The Model Y launched in China at the beginning of 2021 with an updated center console, reworked door panels, a heated steering wheel, and more. US-based Tesla shoppers first saw these same updates on the refreshed Model 3 in the States.

The information was first brought to light on Tesla Motors Club forum by member joeinsac from California. He saw the refreshed Model Y electric crossover at the Tesla store in Rocklin, CA. Follow this link to see the photos he shared. Joeinsac wrote:

“I was at the Rocklin showroom today and noticed several Y’s with the new style console. All of them still had the old style headlights.”

As you can see from the Tesla China stock image at the top of the page (and below), there is no longer a piano black console. The new console also has a sliding, retractable door. It comes standard with wireless charging as well. 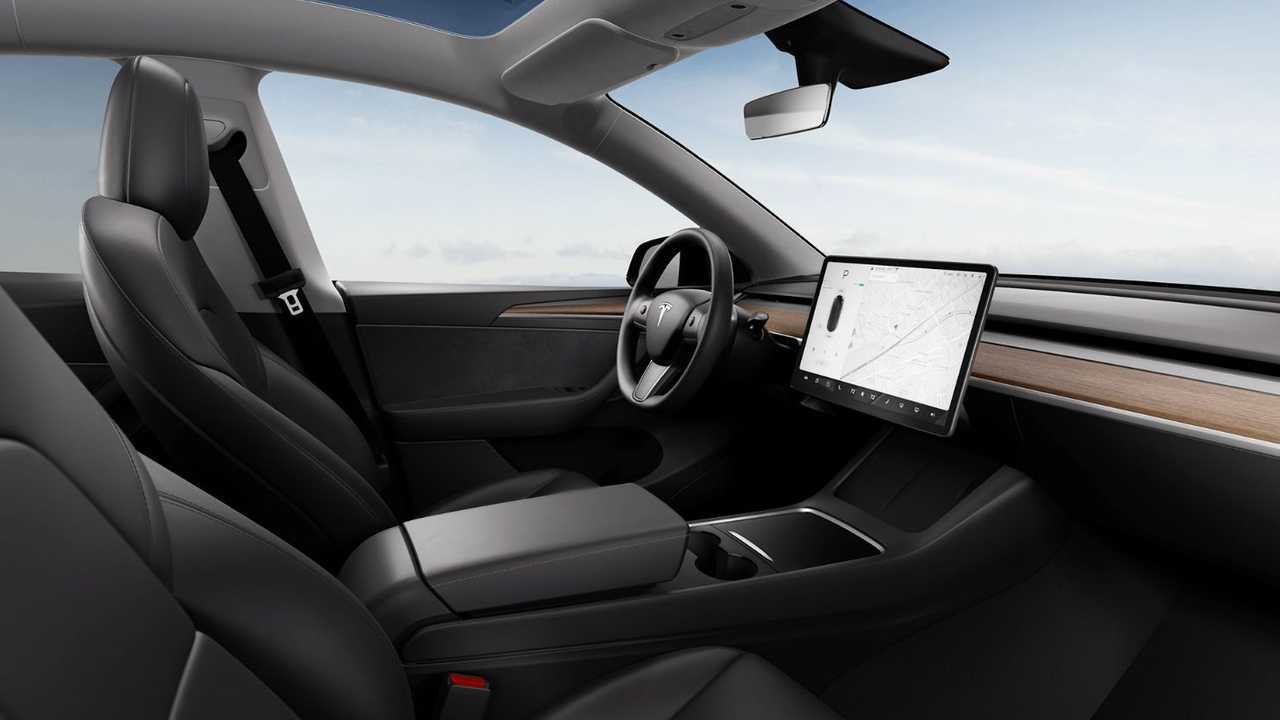 Below is an image of the Model Y interior pre-refresh. This way, you can compare it to the updated interior above. 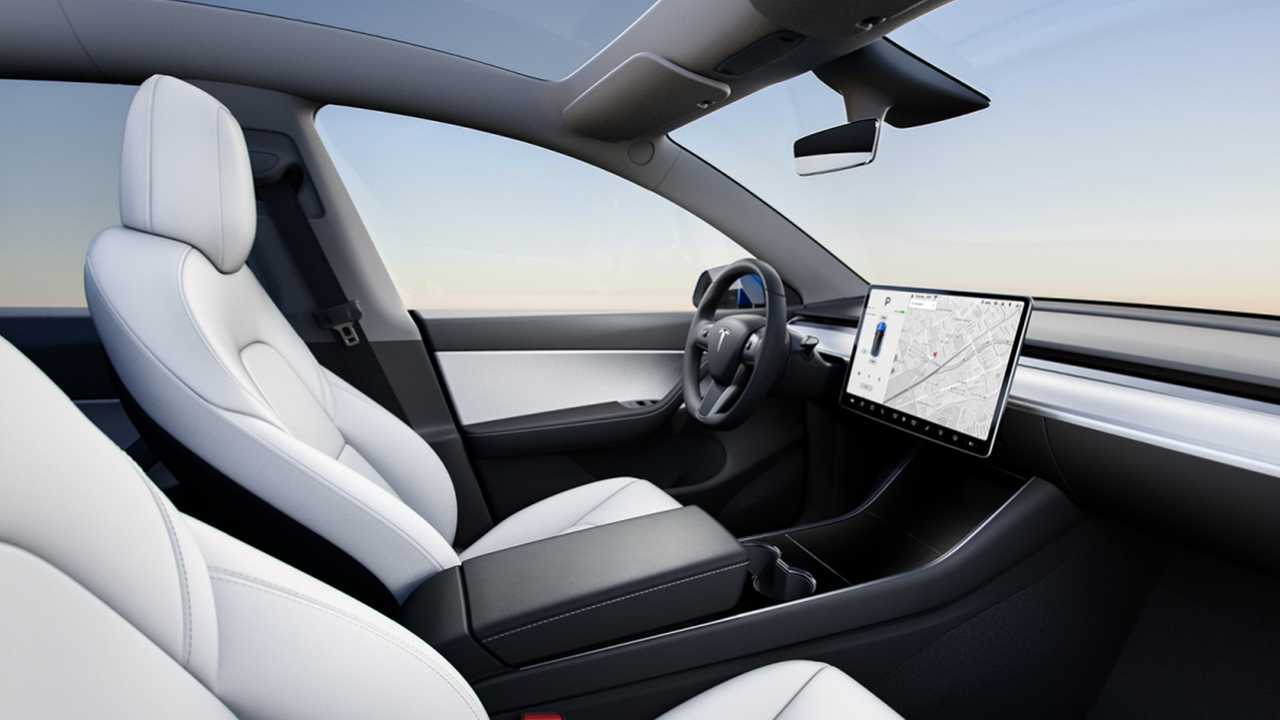 The China-made Model Y also has a heated steering wheel and a HEPA filter. While these aren’t features you can see in the photos, it’s assumed they’ll be included on future US-made Model Y crossovers.