It will ride on a new platform.

Rumors of an electric Porsche Boxster are nothing new. Weight will always be an issue for the battery-powered entry-level sports car from Stuttgart, but we know the automaker is testing electric Boxster prototypes of different types. The exact launch schedule is still a mystery, though a new report claims a concept car is coming soon.

Car and Driver seems to be in the know that a Boxster EV is currently under development and the brand’s executive board member for development Michael Steiner told the publication Porsche is pushing hard to get the job done. Unfortunately, nothing is known regarding the concept vehicle yet, though the publication believes Porsche could follow a similar approach to the Mission E which previewed the production Taycan.

If that’s indeed the case, the manufacturer could reveal a Boxster EV concept which looks almost ready for production. The available information also suggests the zero-emission sports car could be based on a brand new architecture, different from the PPE platform that will underpin the upcoming Macan EV.

Car and Driver makes the very logical conclusion that, despite the different platforms, the Boxster (and Cayman) could follow a similar strategy with the Macan. The electric version of the crossover is expected to be sold alongside the conventional combustion-powered models, and the same is expected for the sports car duo as well. Of course, these are just assumptions at the moment, though the pieces from the puzzle seem to fit well. 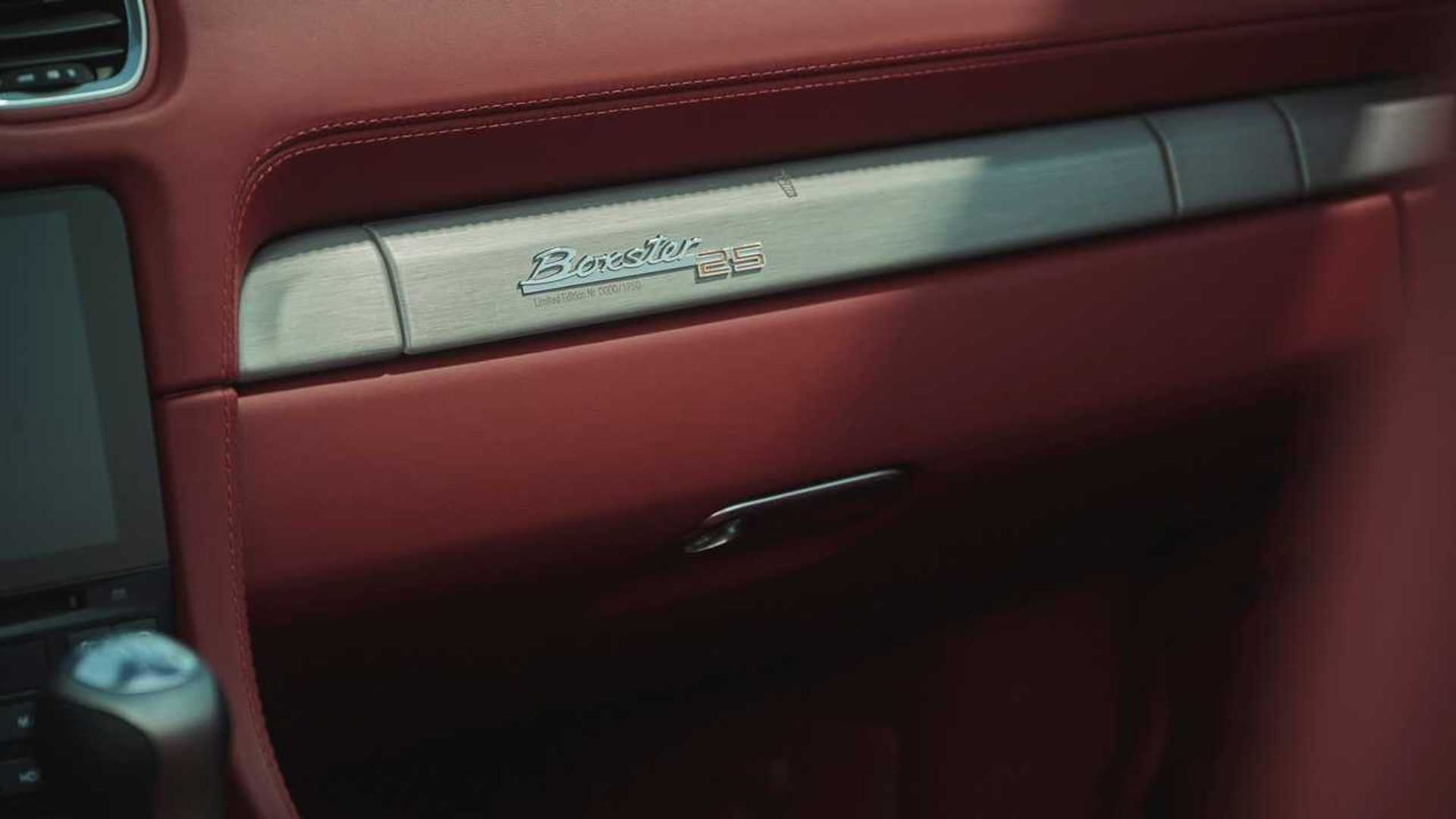 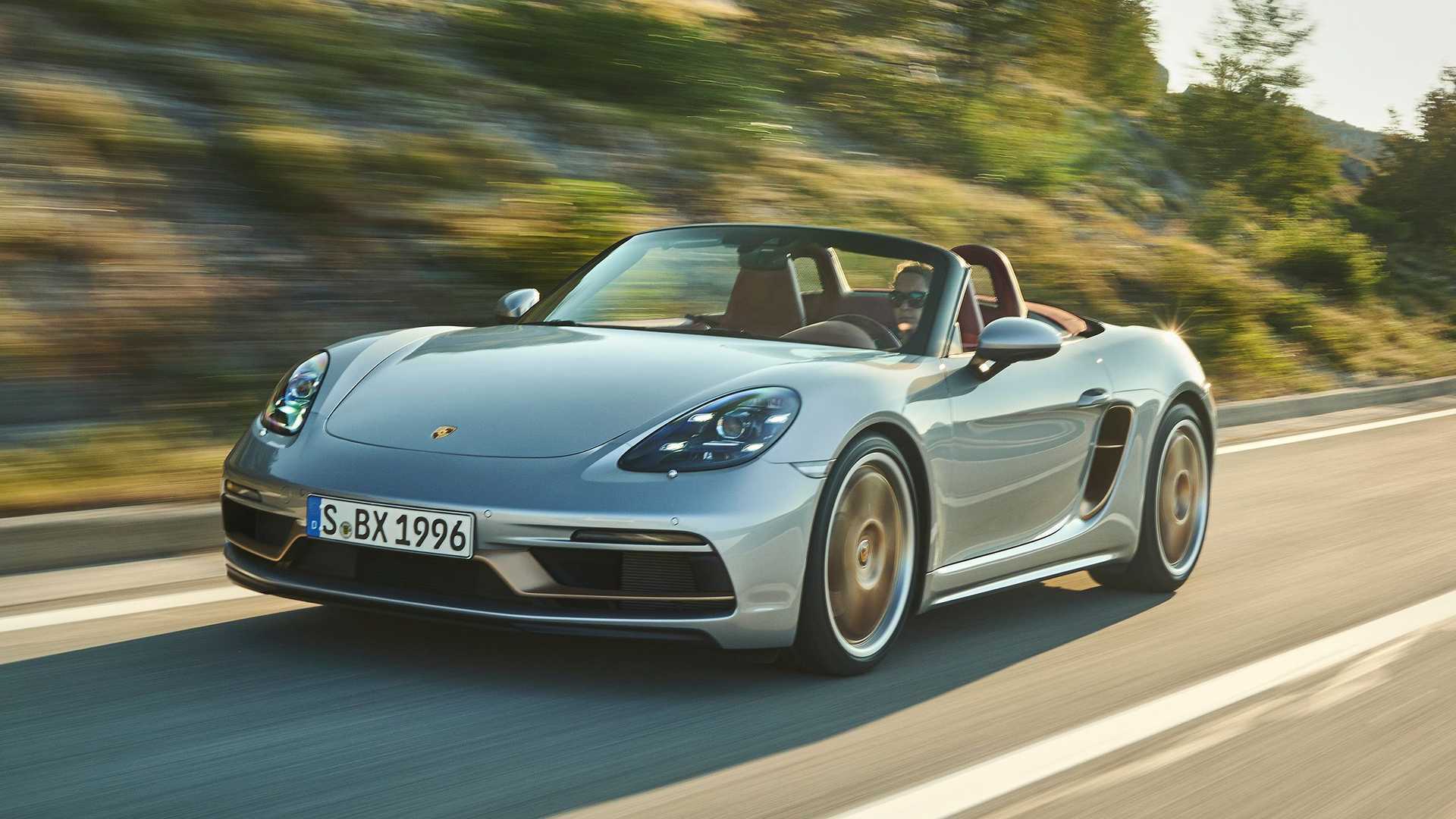 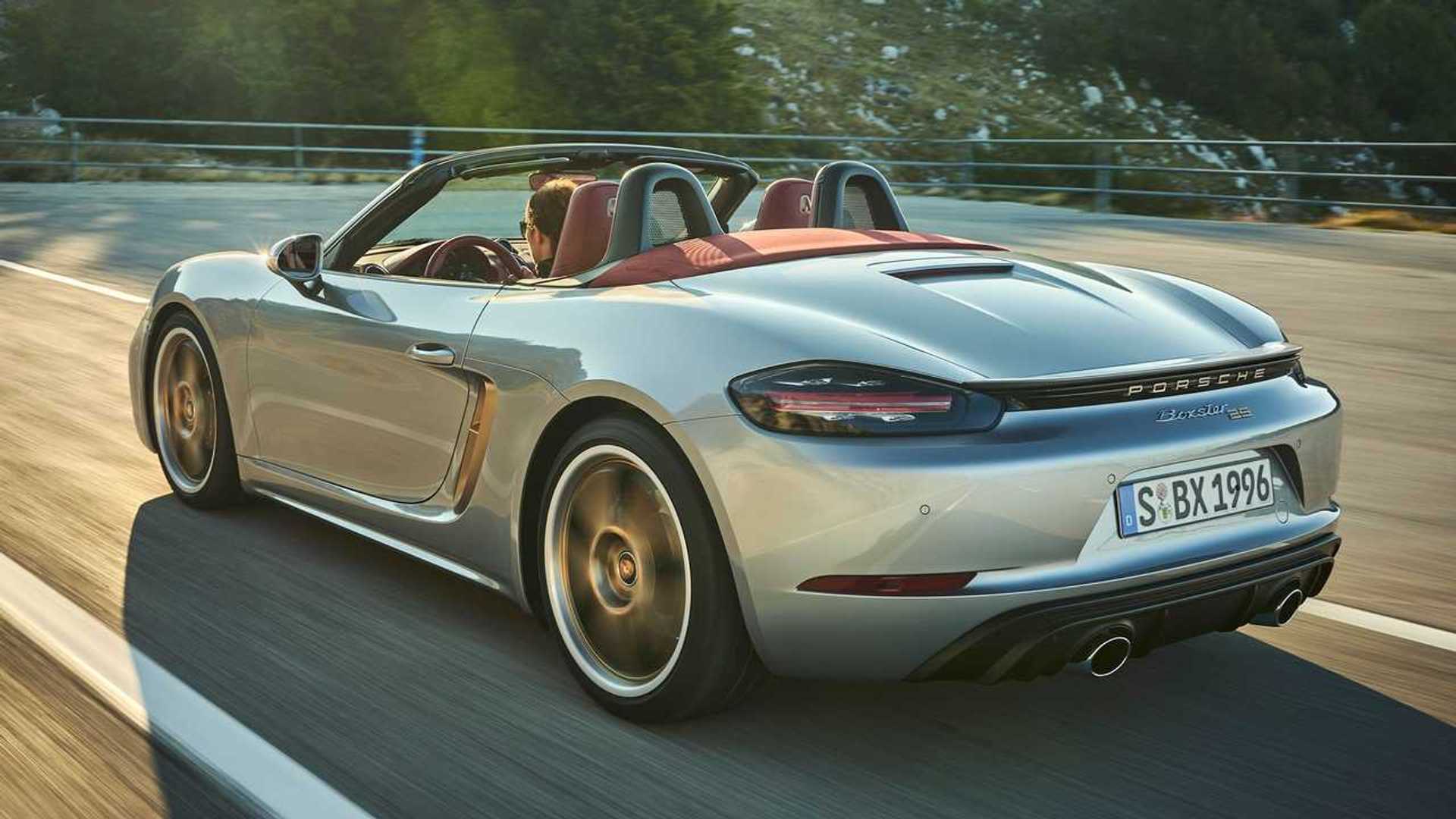 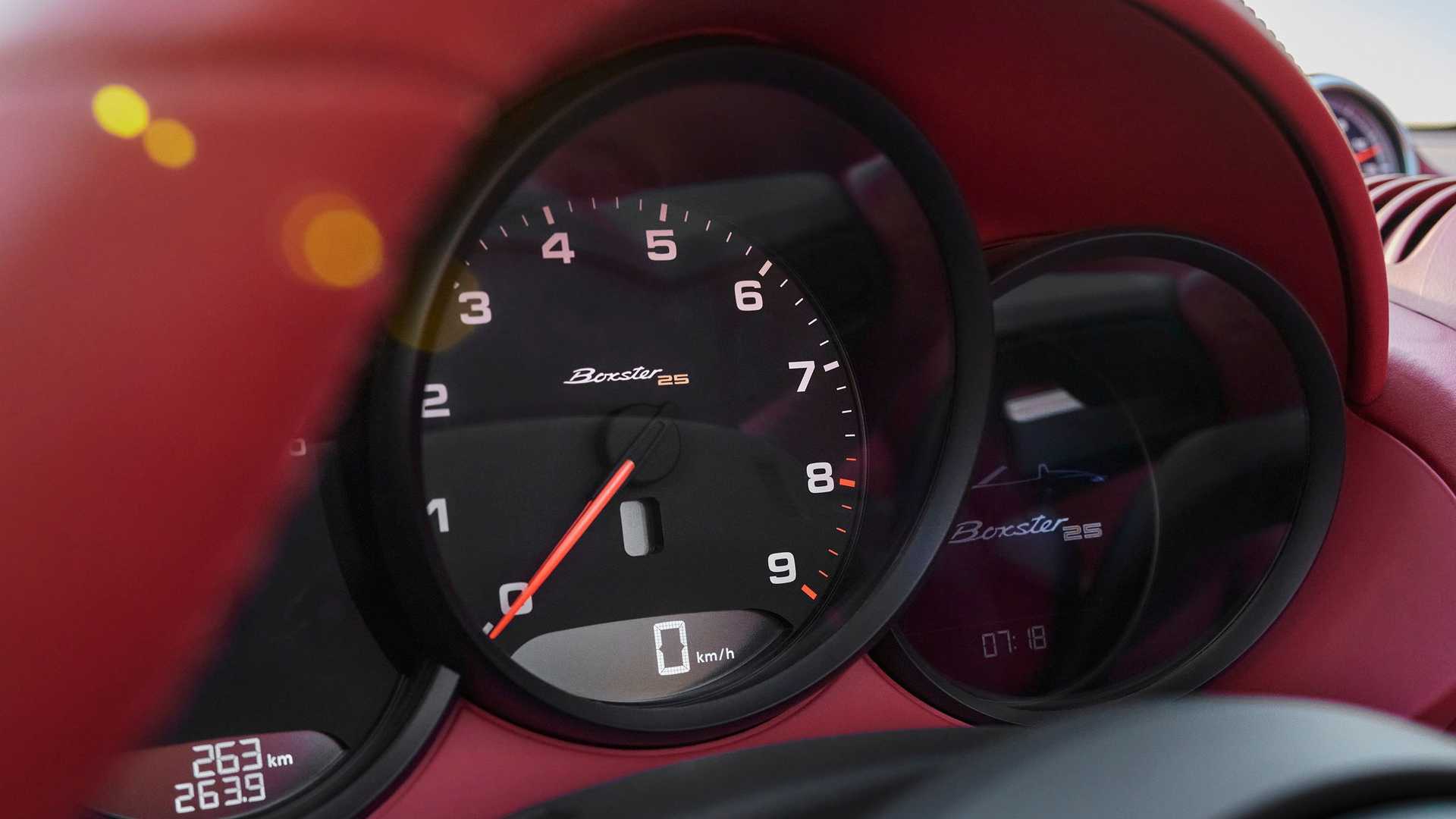 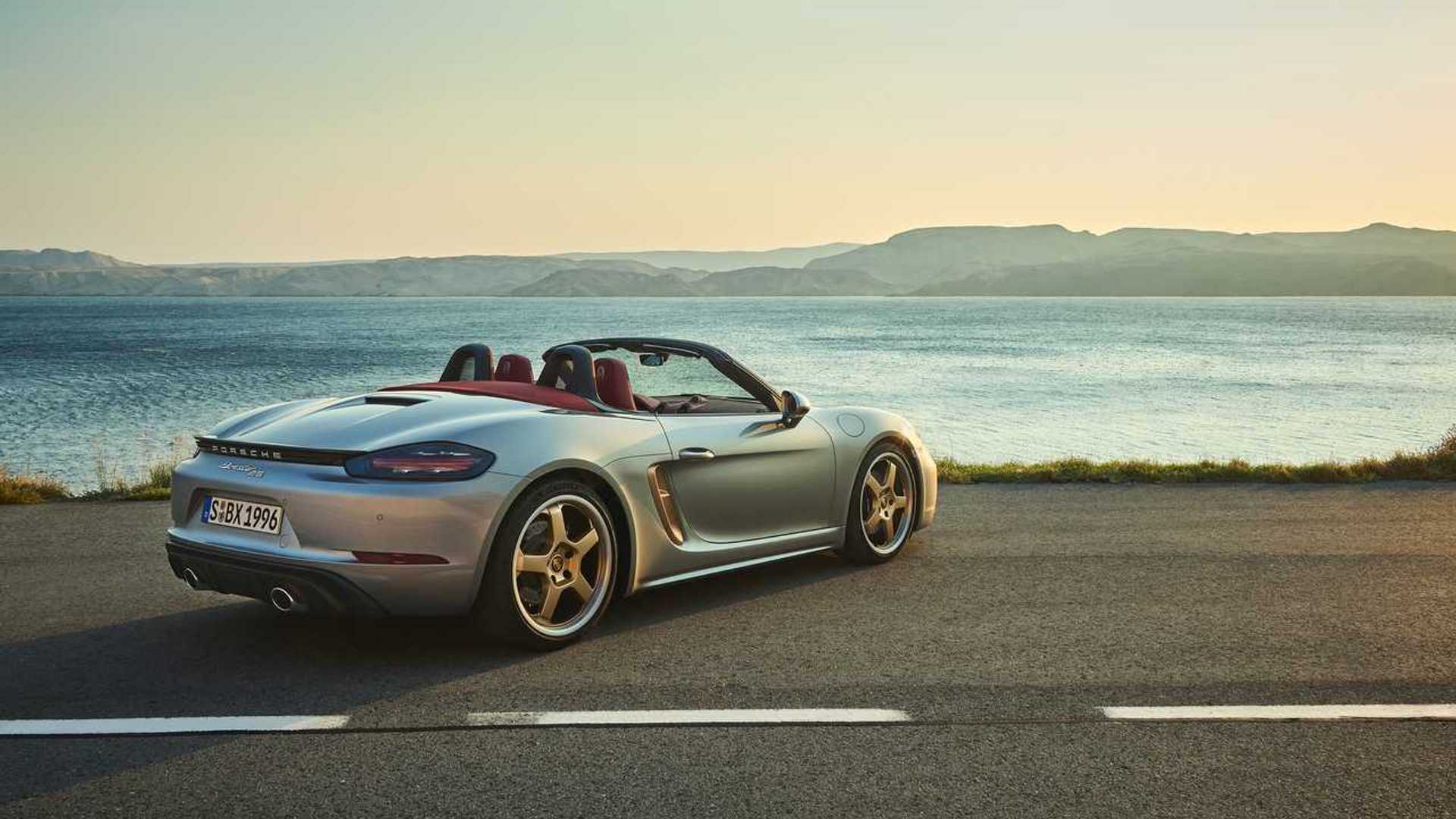 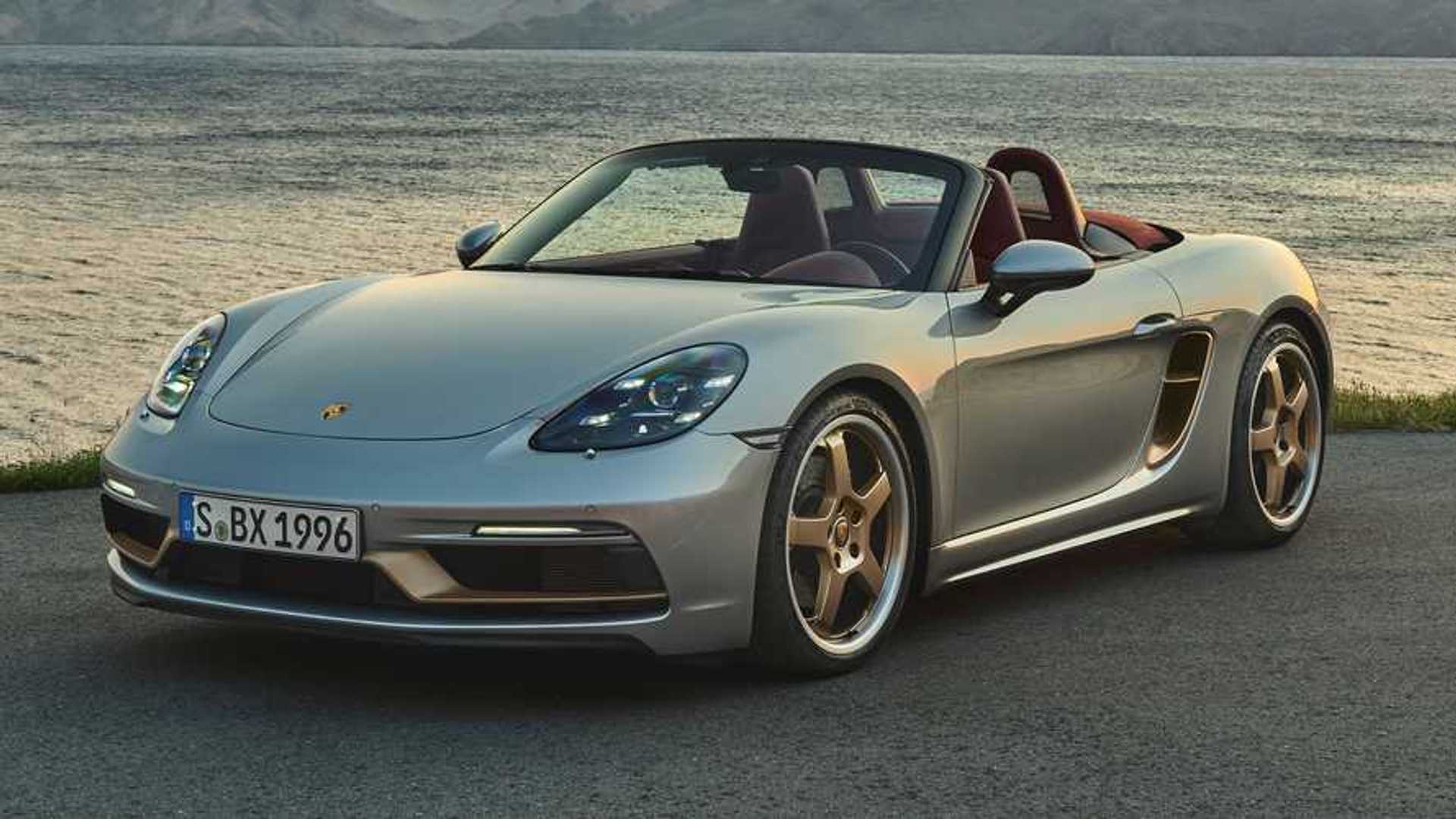 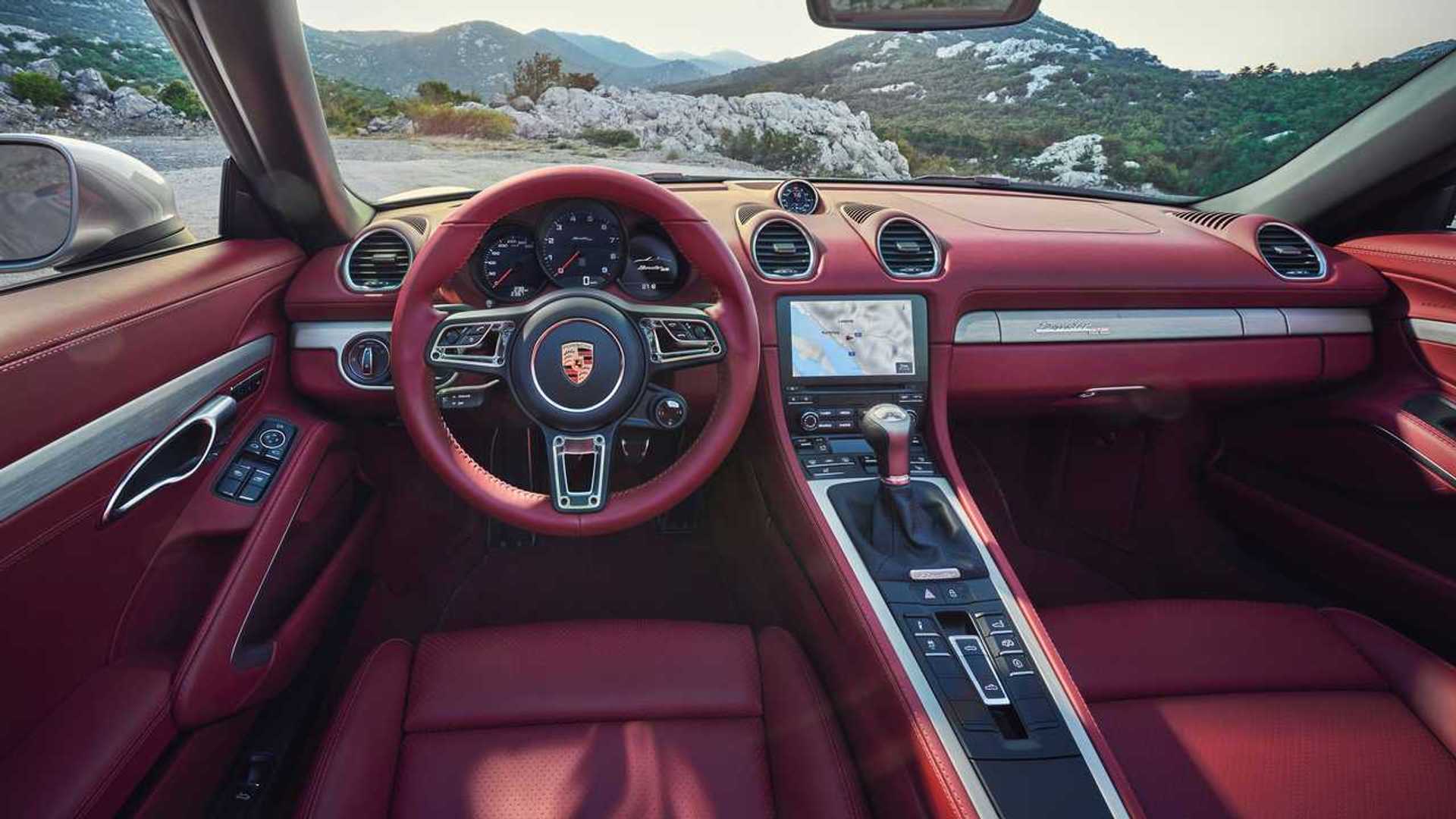 If the reports about an electric version of the Boxster turn out to be true, this will mark a new step in Porsche’s electrification program. The Taycan was a brand new model developed from scratch but the Macan and Boxster EVs could become the first electric versions of existing models.