Sorry to bother you but Christmas is coming so…

Hyundai has at least two new electric vehicles under development that are going to be based on the company’s new architecture for zero-emission cars. Both the 45 and Prophecy concepts were confirmed to get production versions but the South Korean automaker already has a new EV that’s ready for production. Meet the smallest, cutest, and most efficient Hyundai you’ve ever seen.

This car still doesn’t have an official name but it’s taking inspiration from the 45 study. This is obvious especially at the front end but there are other similarities between the two despite the size difference, including the wheels and side profile. Hyundai says its designers “adapted the signature ‘kinetic cube lamp’ design” along with its “angular yet smooth profile” and we have to admit the result is adorable. 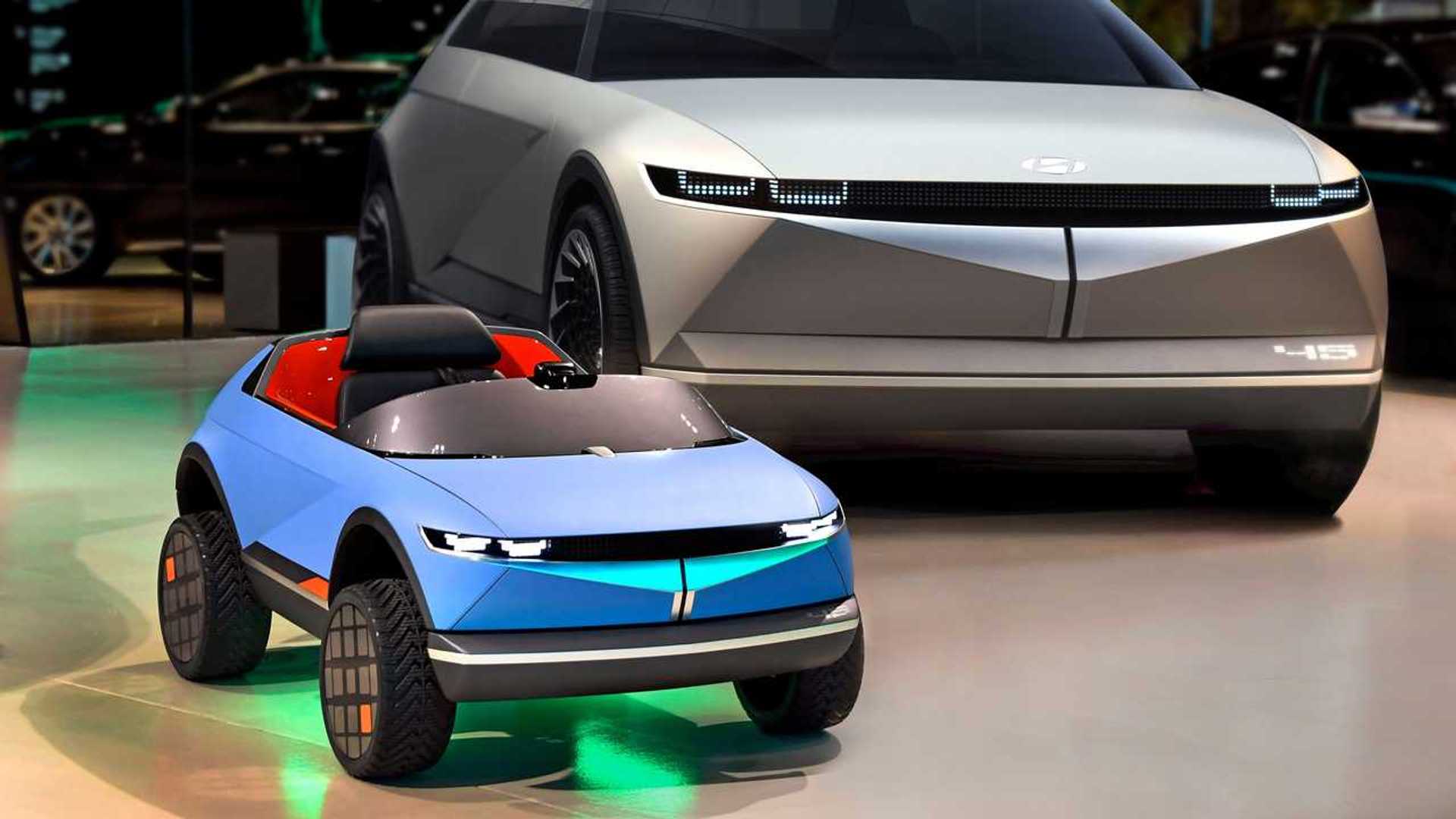 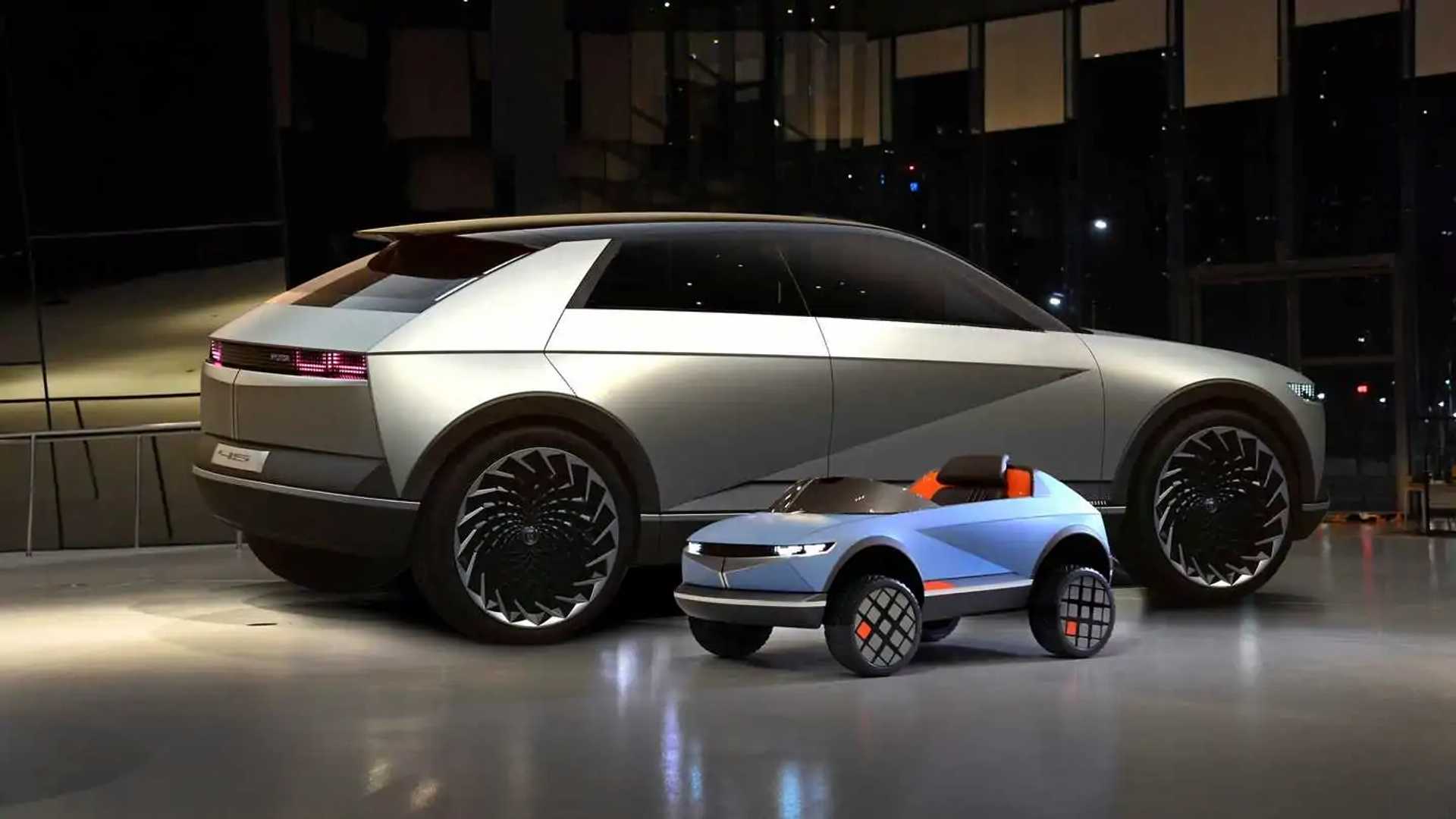 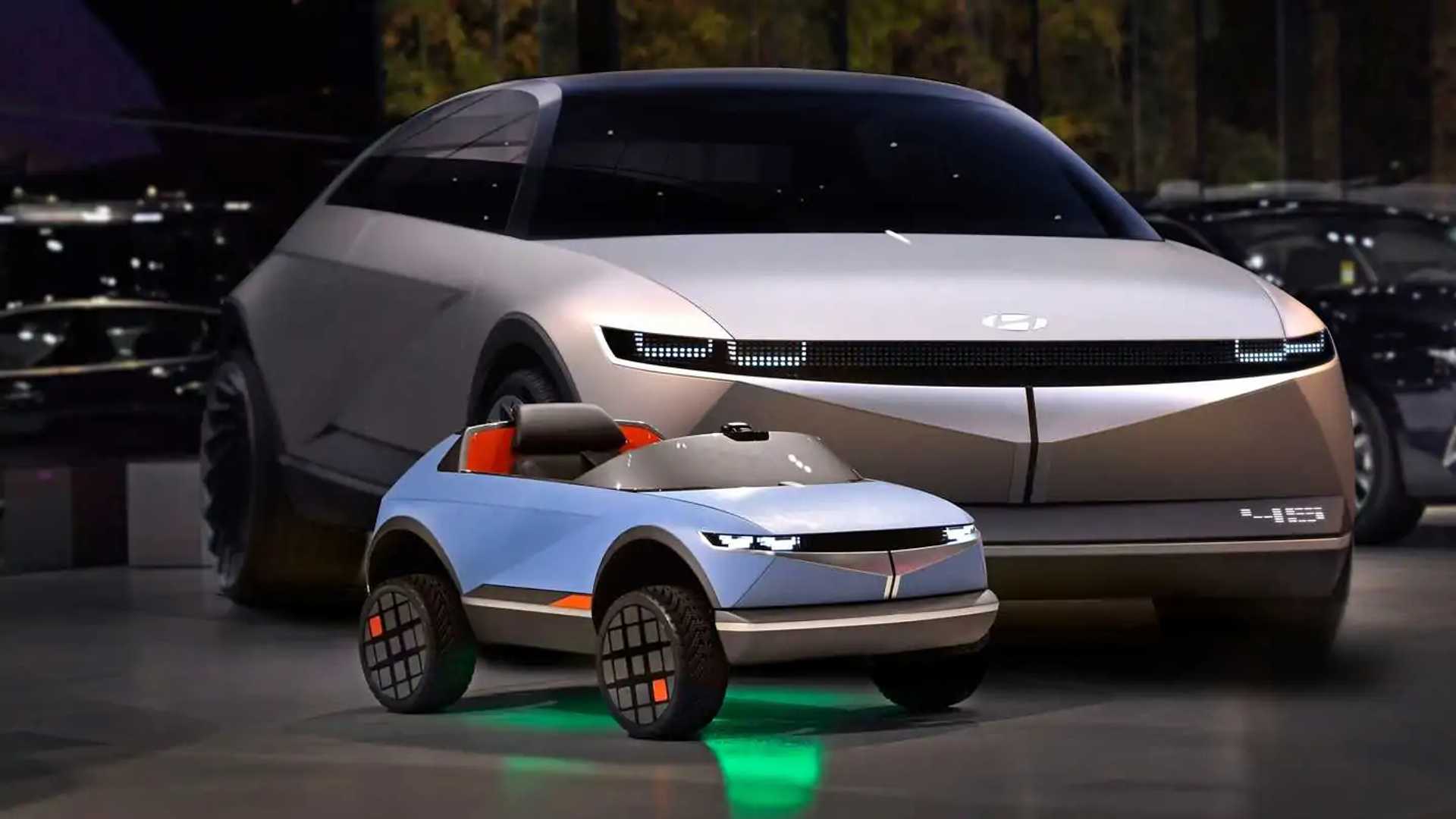 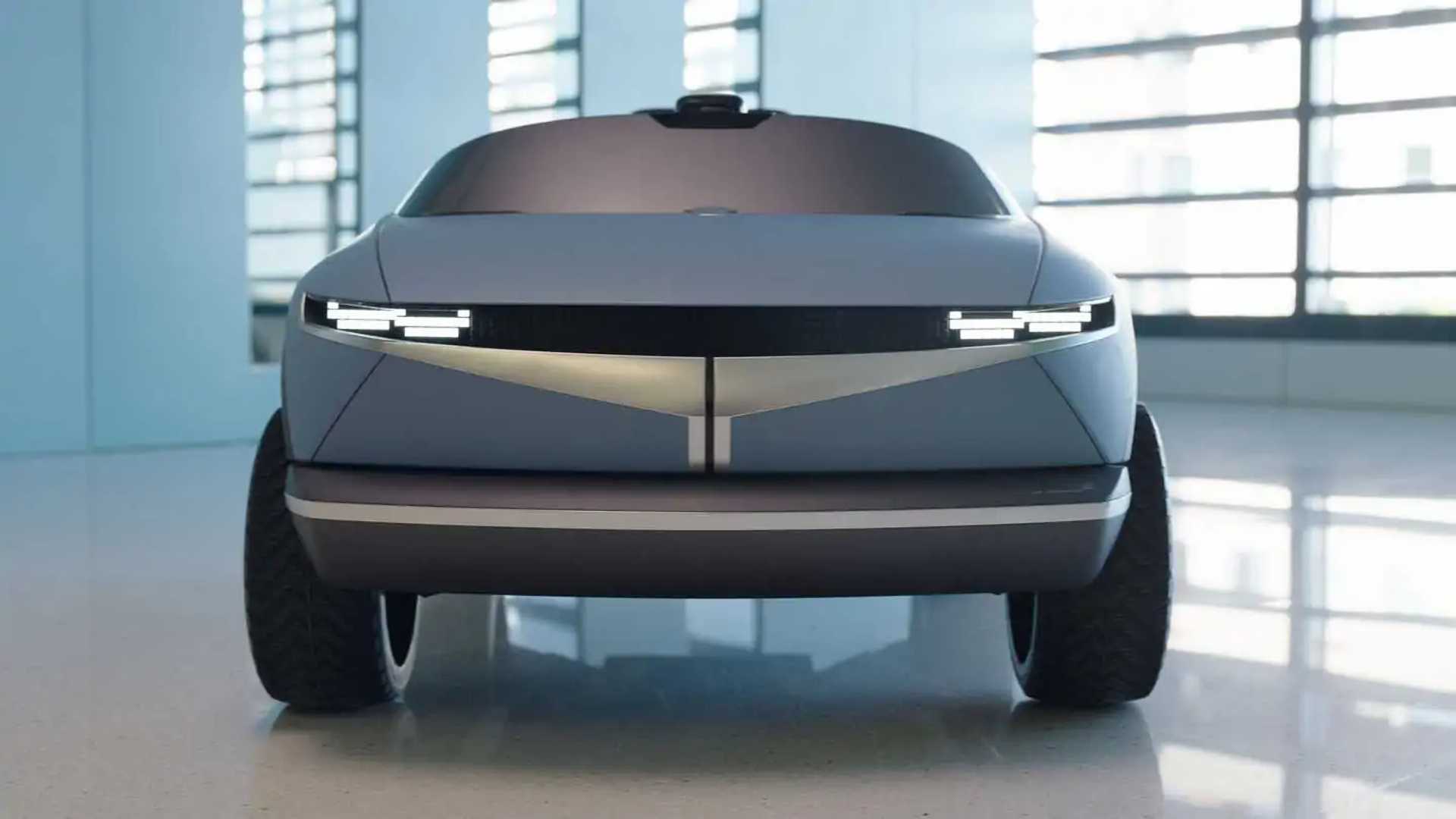 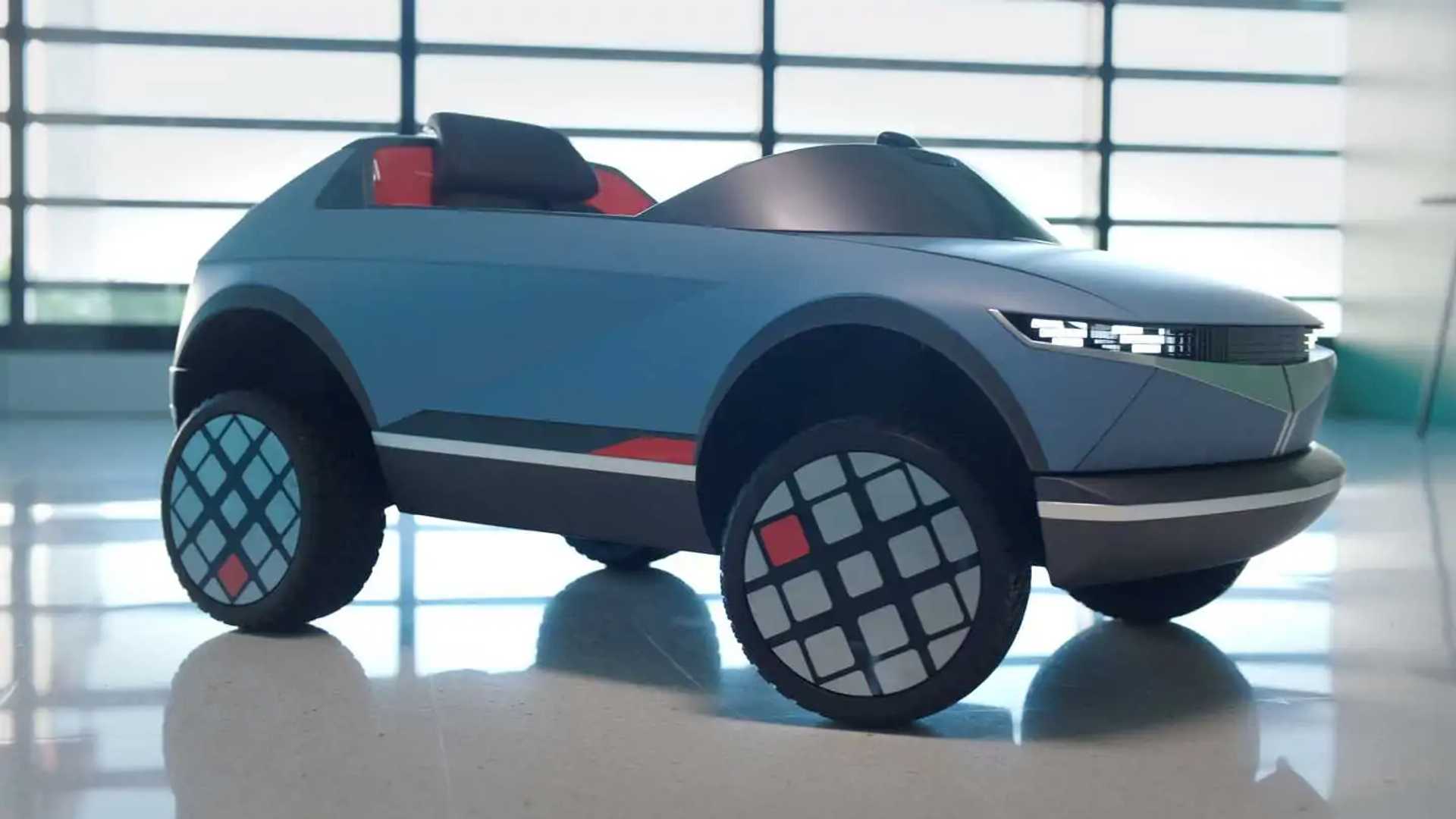 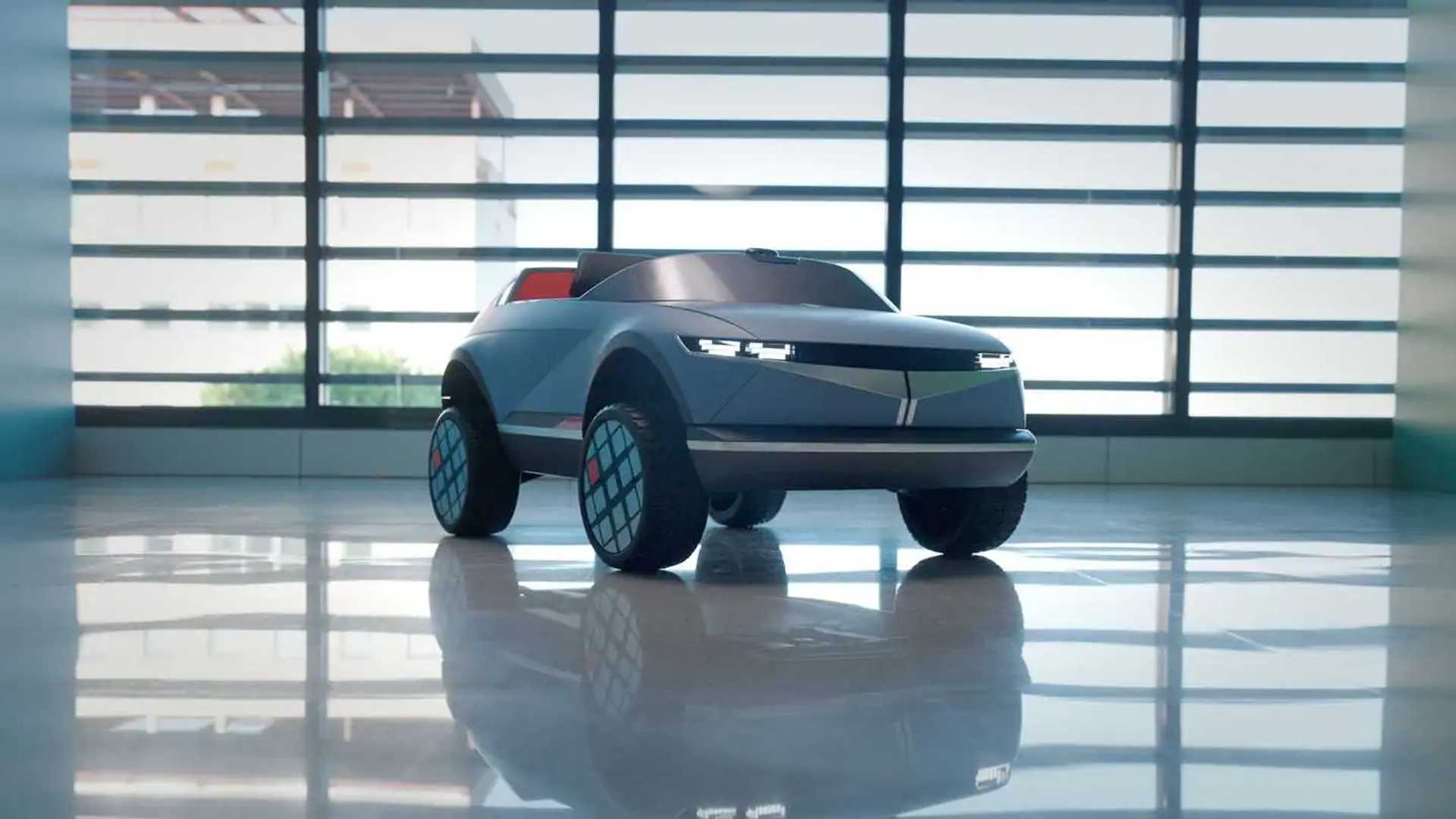 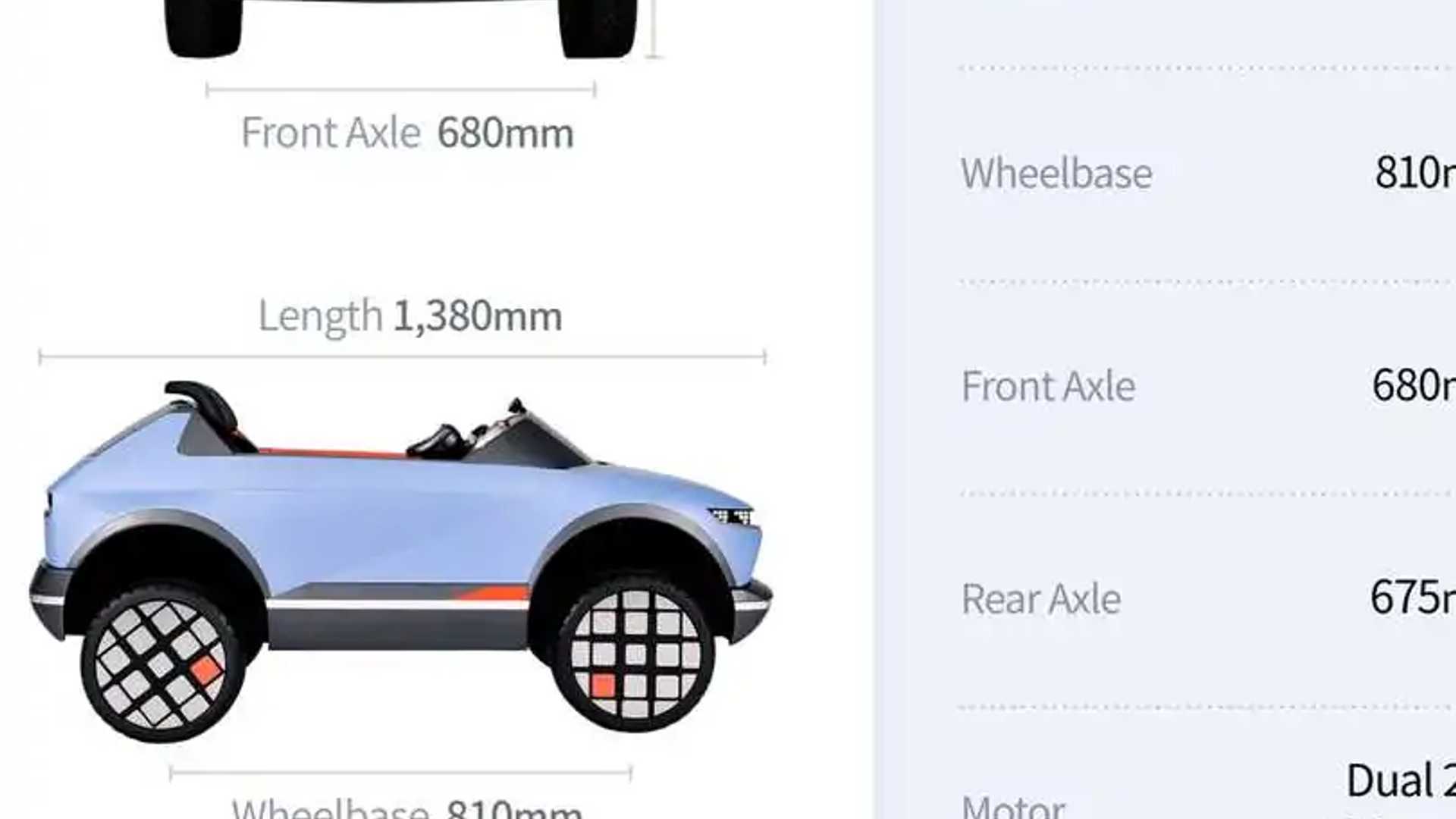 While the powertrain of the road-legal 45 electric vehicle remains a mystery at this point, we know what’s motivating this little EV. It’s a powertrain that packs two DC electric motors for a combined power output of 1.12 horsepower (840 Watts). While not impressive, the power is more than enough to propel the small car up to, as Hyundai describes it, “the blistering top speed” of 4.4 miles per hour (7 kilometers per hour).

The manufacturer says “only the bravest souls will take the wheel of this speedster” and for a further racing experience, the designers and constructors have placed just a single seat in the car that’s sitting in the middle of it.

That’s all the information that’s available at this point. Hyundai promises to reveal more details soon and we are eager to find out about the range between two charges.