Now, the Hyperion XP-1 went around the City of Angels, specifically under the bright lights of Hollywood. People on site had a clueless glimpse and based on the images provided, it should have taken the spotlight within the Tinsel Town. 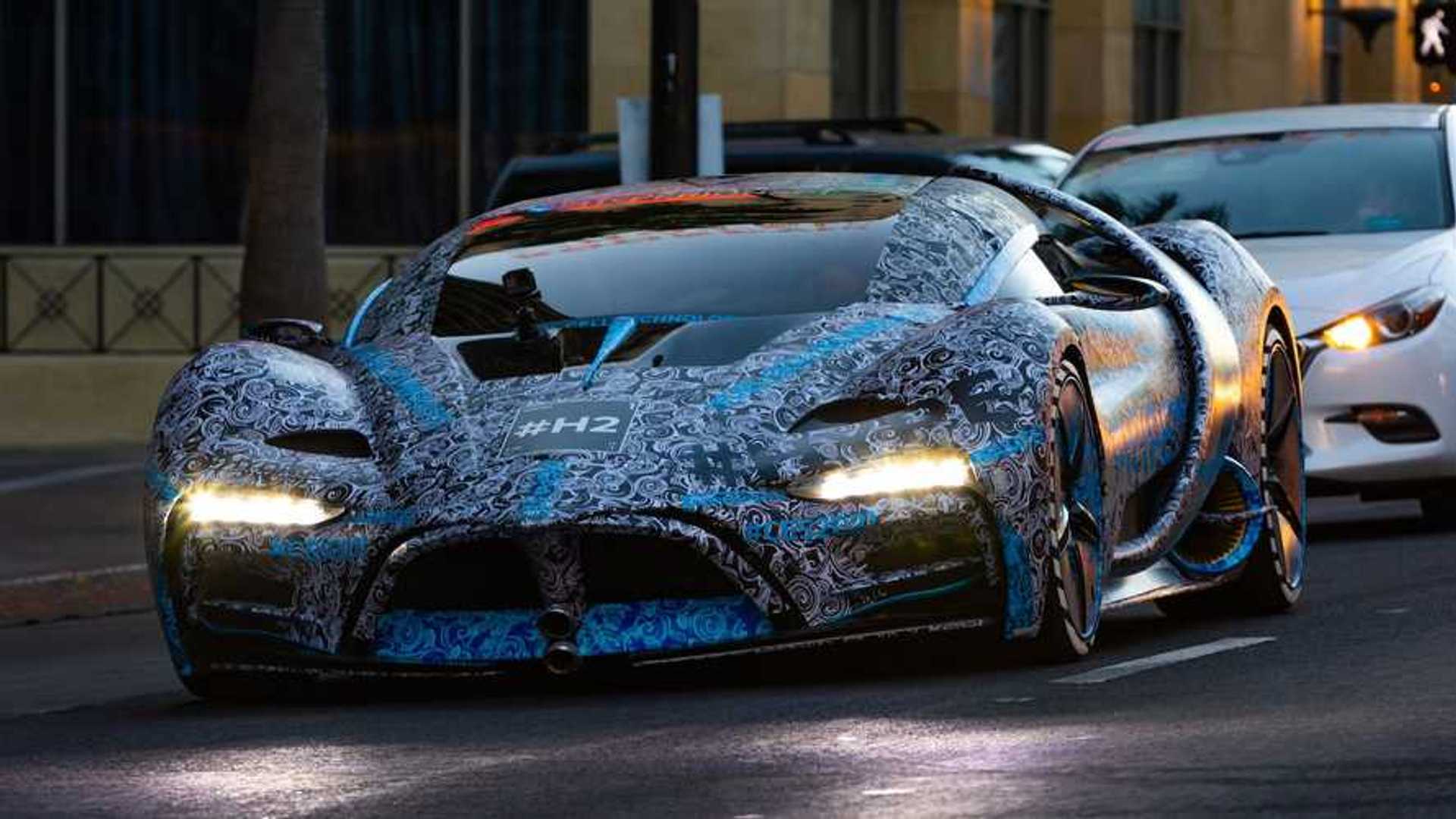 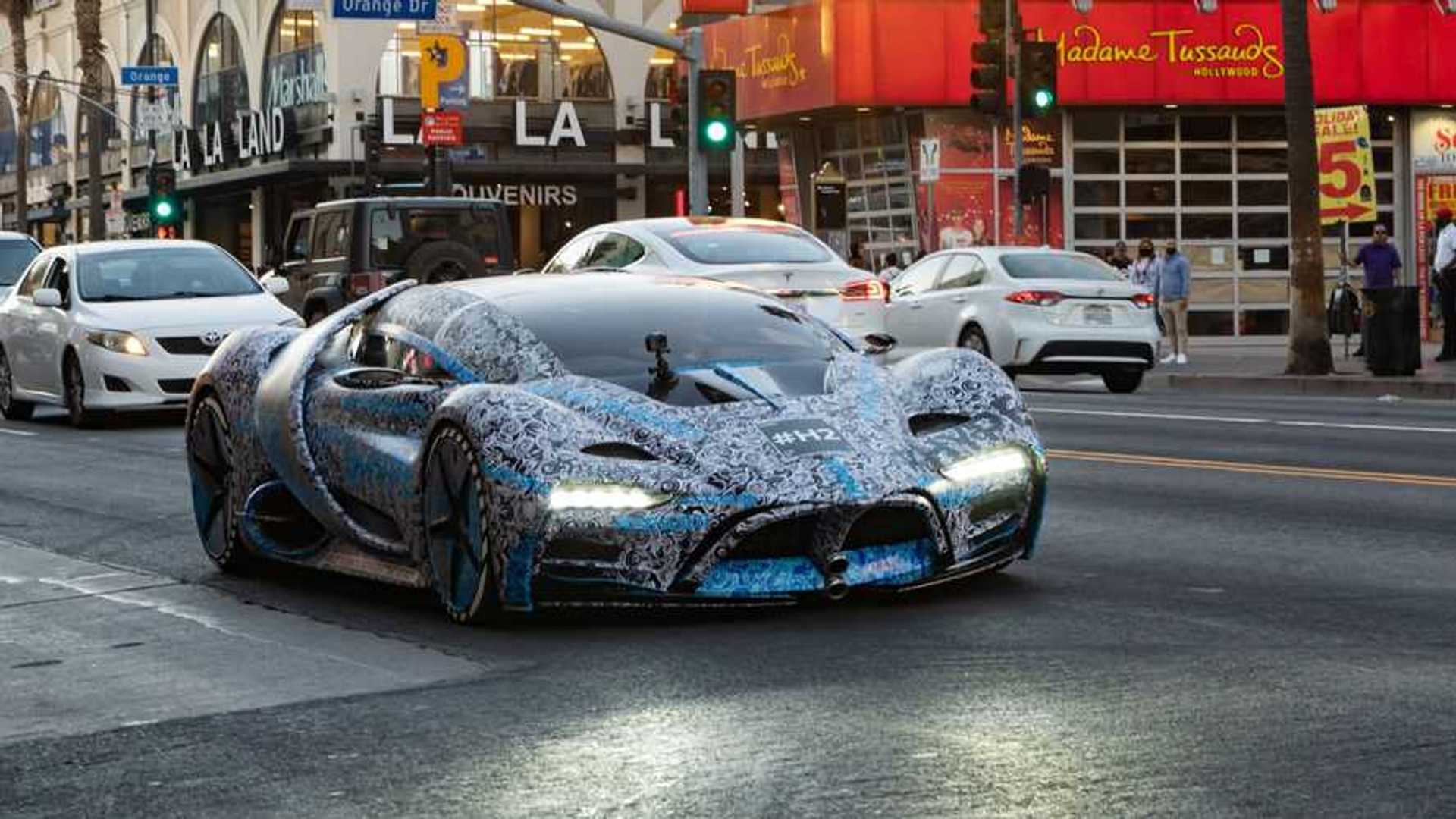 If you’re around the area during the surprise street photoshoot session, it would be hard to miss the hydrogen-powered supercar. It donned the same camo wraps it had when it went to Nevada, complete with the #H2 decal, purposely attracting attention rather than breezing under the radar. More likely, though, you wouldn’t have heard it cruise by with its silent powertrain that produces a misty by-product.

The Hypersion XP-1 is powered by a hydrogen fuel cell module that makes electric power, sent to all four wheels via a three-speed transmission. With a curb weight at 2,275 pounds (1,248 kilograms), the electric hypercar hit 60 miles per hour (96 kilometers per hour) in under 2.2 seconds. It has a top speed of 221 mph (356 km/h).

Despite its heft, Hyperion attributes the XP-1’s lightweight construction to its carbon-titanium monocoque chassis with titanium-reinforced composting bodywork. The hydrogen fuel is also stored inside carbon fiber tanks. The car also features aerodynamic bodywork for high-speed cornering, which also functions as solar panels.

Inside the futuristic exterior lies an equally futuristic and tech-laden cabin. A 98-inch curved screen with touch-free gesture controls populate the center console.

Hyperion plans to produce 300 units of the XP-1 hypercar, which will begin in 2022. Pricing hasn’t been disclosed as of this writing.