The new Honda E electric vehicle will be fitted with cameras instead of door mirrors on every variant, the Japanese manufacturer has confirmed.

First revealed to the world in September 2017 as the Urban EV Concept, the E is a rear-wheel-drive electric hatchback designed to compete with the Renault Zoe. Unlike the Zoe, however, the brand new Honda will get retro styling and a high-tech cabin, as well as cutting-edge mirror technology.

The so-called “Side Camera Mirror System” is similar to the virtual door mirrors seen on top-of-the-range versions of Audi’s new E-Tron electric SUV, and uses rear-facing cameras and small screens in the cabin to show drivers the view down the car’s flanks. In the case of the Honda, the cameras sit in housings just below the window line, with their images fed back to six-inch screens at either end of the dashboard.

Honda claims the system will help the car “retain a modern, clean and simple design,” which already includes stepless A-pillars and flush-fitting “pop-out” door handles. The company also says the side cameras will not protrude beyond the wheel arches, unlike conventional door mirrors, which could prevent the car from fitting through gaps or into garages. 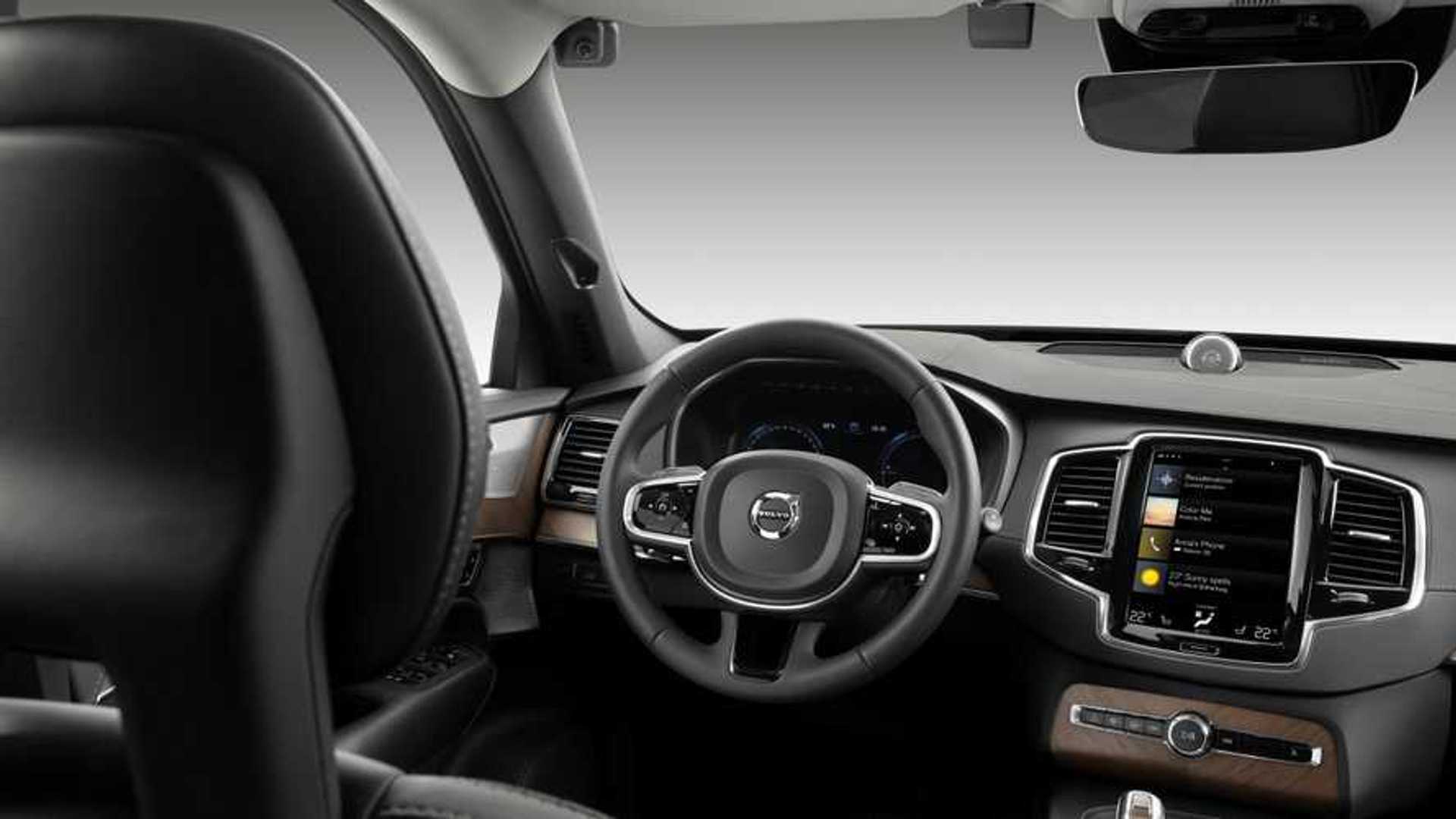 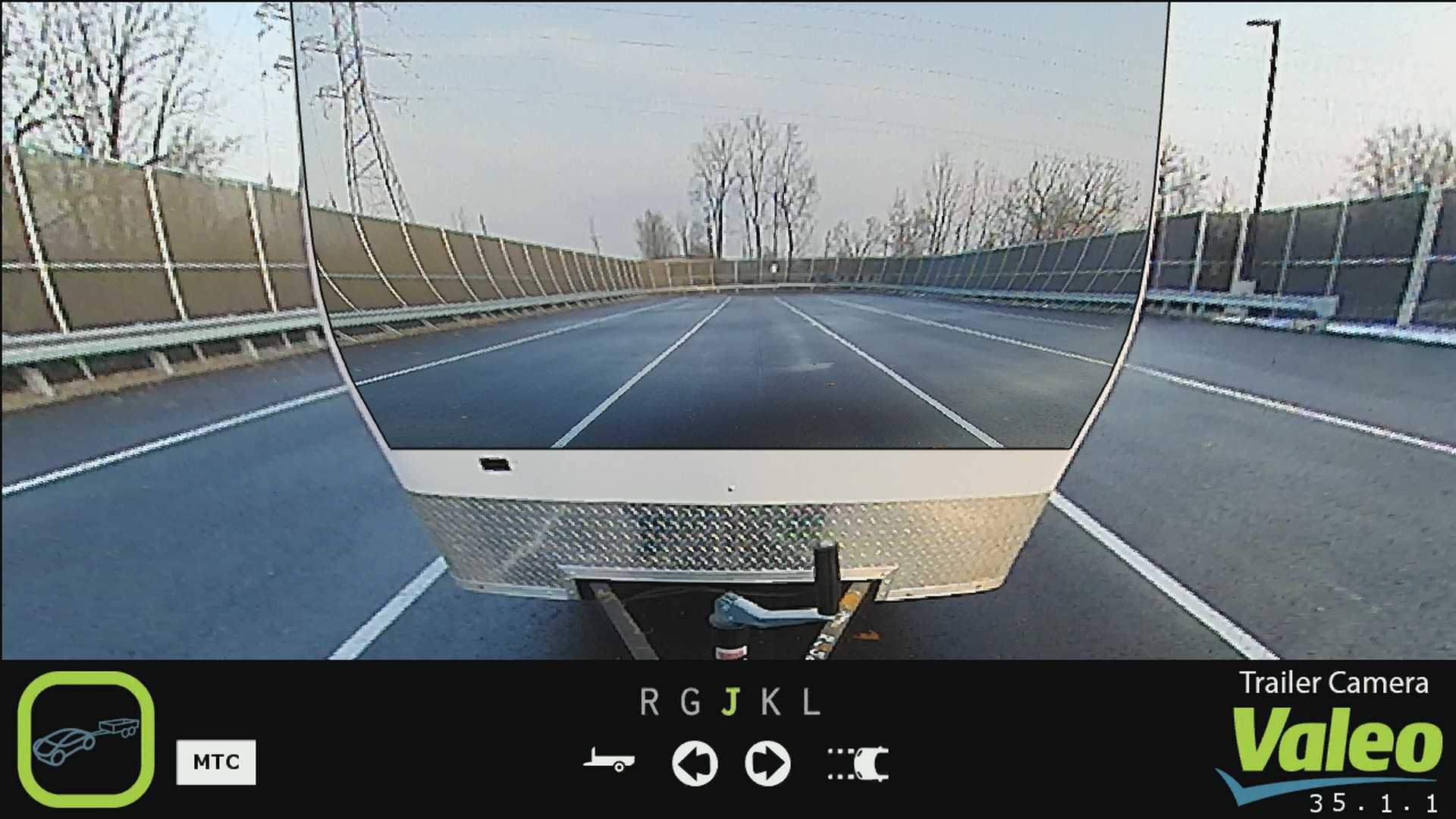 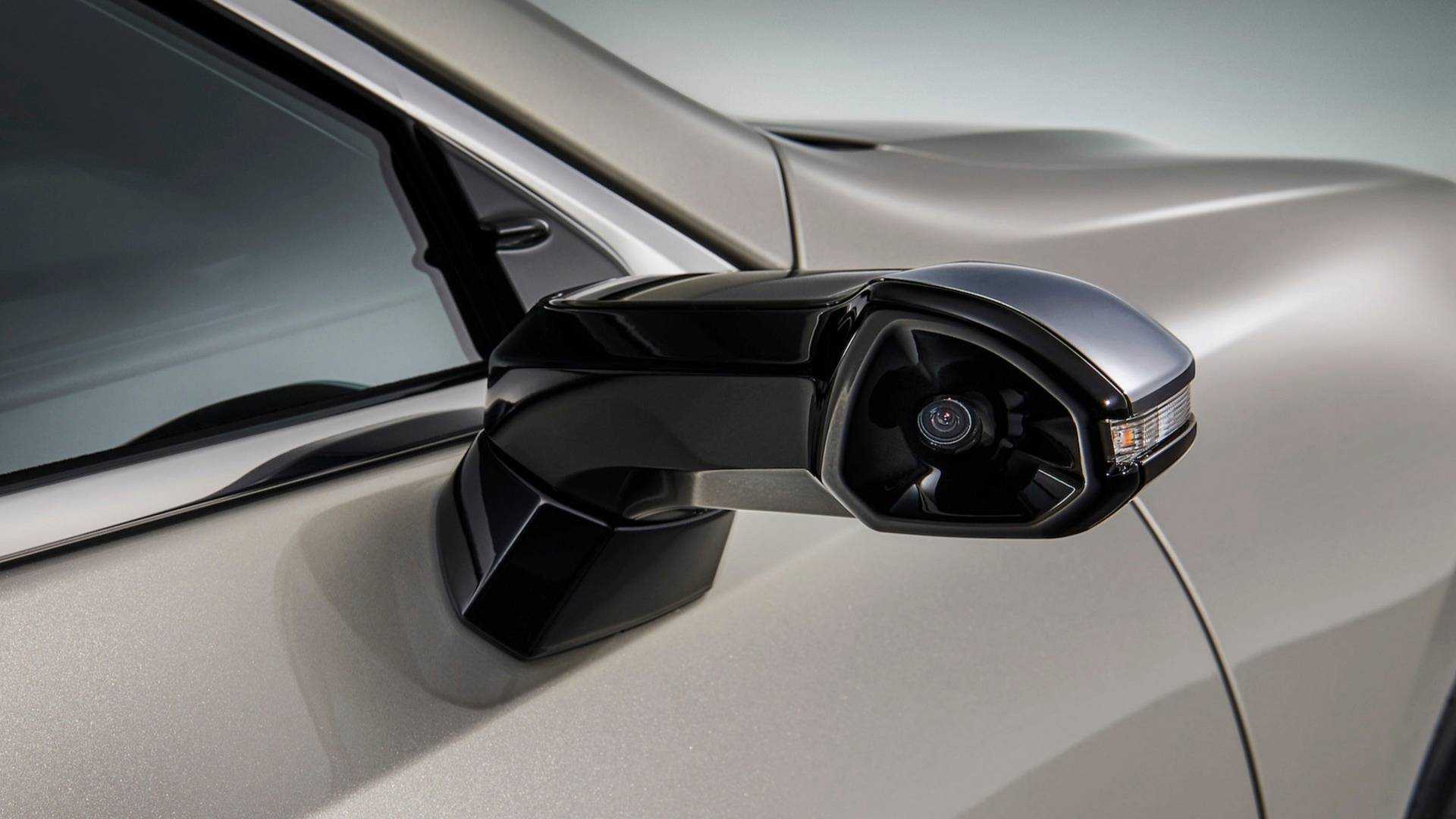 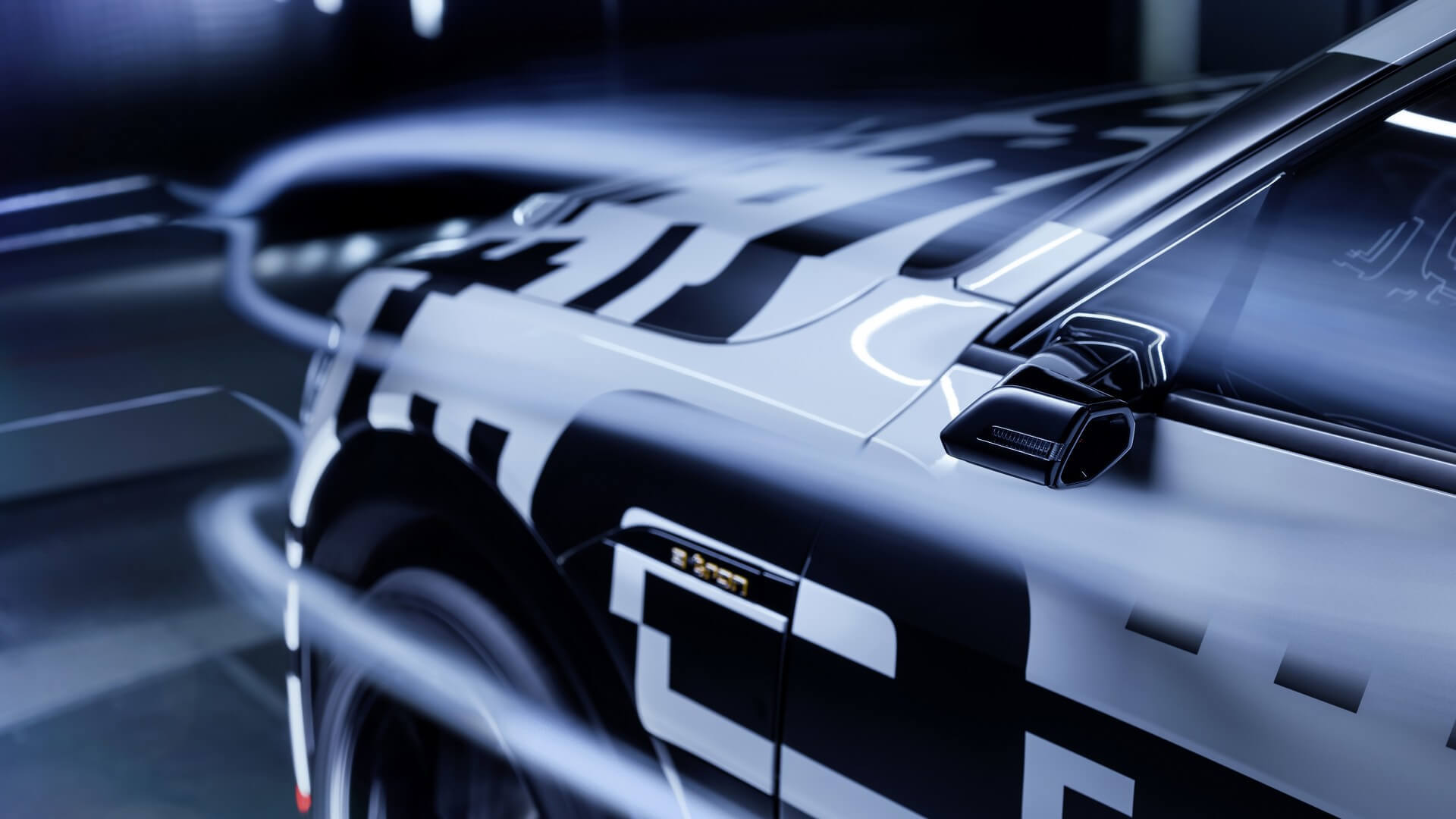 And the advantages don’t stop there. Honda also notes that the cameras are more aerodynamic than conventional mirrors, improving the car’s efficiency and range. And there are safety advantages, too, with a choice of “normal” or “wide” views available for the driver to select. The wide view is said to reduce blind spots by half, while even normal view provides a 10-percent improvement.

Honda is also planning to integrate the reversing camera system with the mirrors, projecting guidelines on to the six-inch displays to help drivers maneuver. And to prevent the cameras becoming clouded by water or dirt, they will have specially designed housings that stop water droplets appearing on the lens, which will also feature a water-repellent coating.

In a statement, Honda said: ““As well as improving visibility, these compact cameras reduce aerodynamic drag by around 90 percent compared to conventional door mirrors. The result is an approximate 3.8-percent improvement for the entire vehicle, contributing to the models’ overall efficiency and range. Furthermore, there is a significant reduction of wind noise compared to normal side mirrors at higher speeds.”

The Honda E electric car is expected to hit the roads at some point in 2020, with the full production version’s reveal slated for later this year. However, prospective customers can already make a reservation or register their interest in the new vehicle.