All set to make its Formula E entry soon, Porsche has signed on Andre Lotterer as its second driver for the FIA Formula 2019-20 season. While the German driver was contracted to drive with DS Cheetah for the sixth season as well, he has now chosen to race with Porsche instead. Lotterer joins German marque after his stint at DS Cheetah, which won the constructors’ title in the recently concluded 2018-19 Formula E season. The 37-year-old will drive alongside Neel Jani at Porsche, who was confirmed earlier this year.

Speaking on his new association with Porsche, Andre Lotterer said, “I’m really looking forward to competing for Porsche in the ABB FIA Formula E Championship in the 2019/2020 season. I have been part of the Porsche family since 2017 and have lots of great memories of joint successes – particularly when working with Neel. We drove together in the Porsche LMP1 Team in 2017, and drove for Rebellion Racing in the WEC these past two years. It’s great that we will now be the driver pairing for the Porsche Formula E Team. I’m looking forward to the new task and to the future collaboration with the team.” 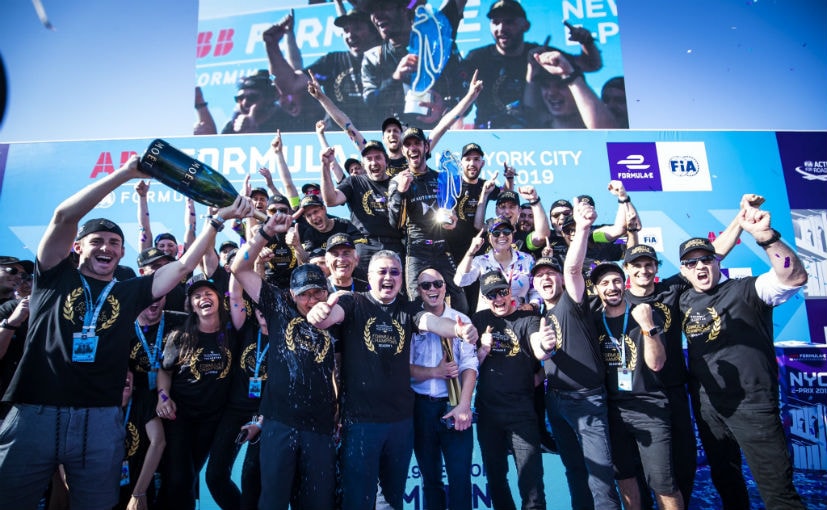 Lotterer made his Formula E debut in Season 4 of the series in 2017 and raced alongside the two-time world champion Jean-Eric Vergne for DS Cheetah in the past two campaigns of the electric series. However, this isn’t the driver’s first association with Porsche. In fact, he previously drove for Stuttgart-based automaker in the 2017 FIA World Endurance Championship following Audi’s departure in 2016, and finished fourth place in the final standings alongside drivers Nick Tandy and future Formula E teammate Neel Jani.

During his stint at DS Techeetah, Lotterer secured two podiums in his debut season with the team in 2017 and finished eighth in the overall standings. During the 2018-19 season, the driver was instrumental in adding another two podiums to his credit, while finishing eighth overall.

The Formula E championship is a completely new step for Porsche in motorsport and it will be interesting to see how the team performs against the likes of Audi, BMW and Mercedes in what is essentially uncharged territory. Speaking about having Andre onboard, Fritz Enzinger, Vice President Porsche Motorsport said,  “Neel and Andre make the perfect driver pairing for Porsche’s works entry into Formula E. [Andre] has been a Porsche works driver for three years and knows the team and Neel really well. And we can only benefit from the experience that Andre will bring from the past two Formula E seasons. We are looking forward to entering our maiden season in the ABB FIA Formula E Championship for the 2019/2020 season with this strong driver pairing.” 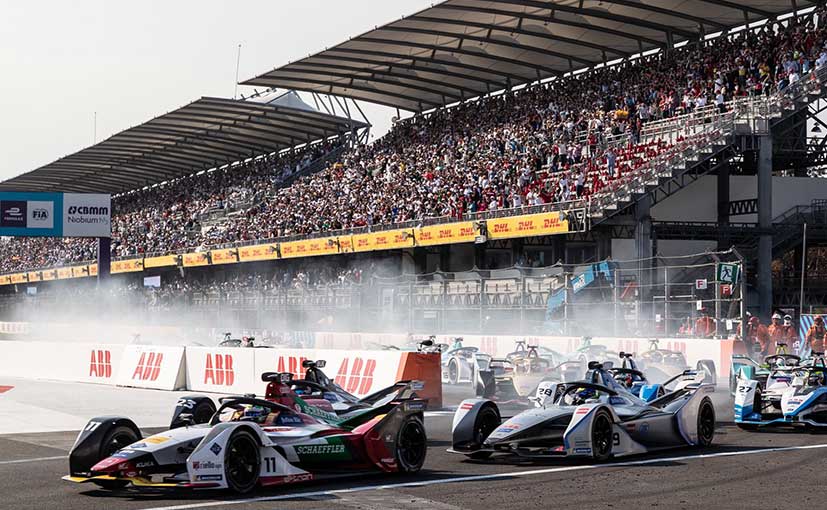 With Lotterer making room at DS Techeetah, the 2019-20 driver’s line-up is expected to see a shakedown. It is understood that the team is in talks with a number of other drivers to joins Vergne on the grid with Antonio Felix da Costa, previously with BMW i Andretti said to be a strong contender. Meanwhile, a number of teams are yet to announce their driver line-up for the upcoming season.

Of those confirmed include Sam Bird and 2019 NYC e-Prix winner Robin Frijns for Envision Virgin Racing. Daniel Abt and Lucas di Grassi will continue to race for Audi Abt Schaeffler; while Felipe Massa and Edoardo Mortara will continue to race for the Venturi Formula E team. India’s Mahindra Racing could likely retain Jerome d’Ambrosio and Pascal Wehrlein and Jaguar could continue with Mitch Evans along with Nelson Piquet Jr.

Expect to hear a number of announcements on the drivers in the coming weeks leading up to the 2019-20 campaign. Season 6 starts on November 22, 2019, with the Ad Diriyah e-Prix, and the season will end with the London e-Prix making a comeback. The season finale will continue to be a double header, only this time in London with the New York e-Prix converted into a single race weekend.