Commercial vehicles will be either plug-in hybrids or EVs by then.

Ford is intensifying its electrification efforts in Europe where it plans to discontinue the combustion engine from its passenger car lineup in the next nine years. Yes, the Blue Oval will only sell zero-emissions cars from 2030, meaning traditional models such as the Fiesta and Focus will lose their gasoline engines.

The first step towards a purely electric passenger car lineup is to electrify the entire portfolio by the middle of 2026. In other words, Ford will only sell plug-in hybrids and EVs in five years from now, before discontinuing the ICE altogether four years later. The electrification process has already started with the Mustang Mach-E and plenty of hybrids, be them mild hybrids or PHEVs. 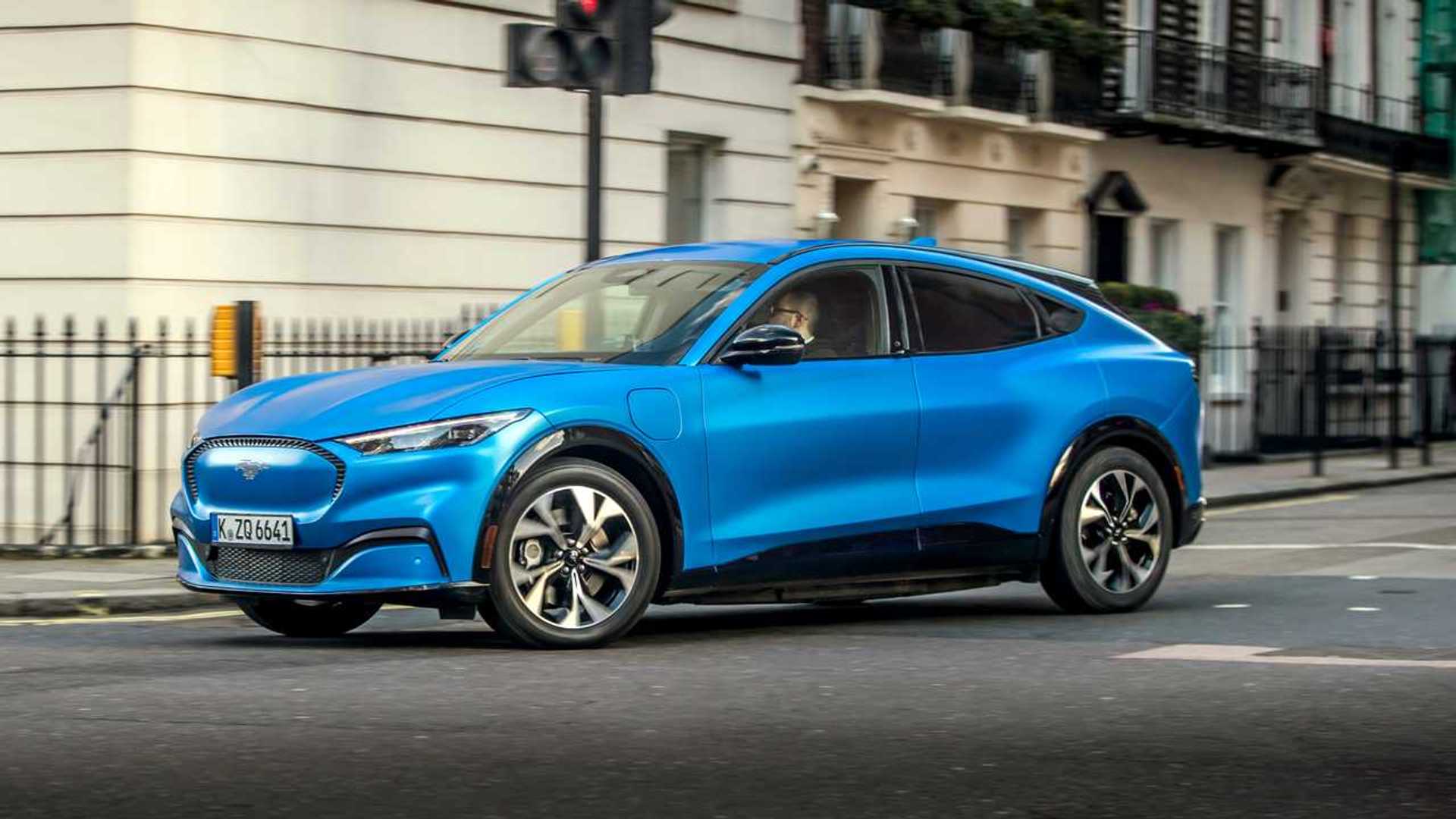 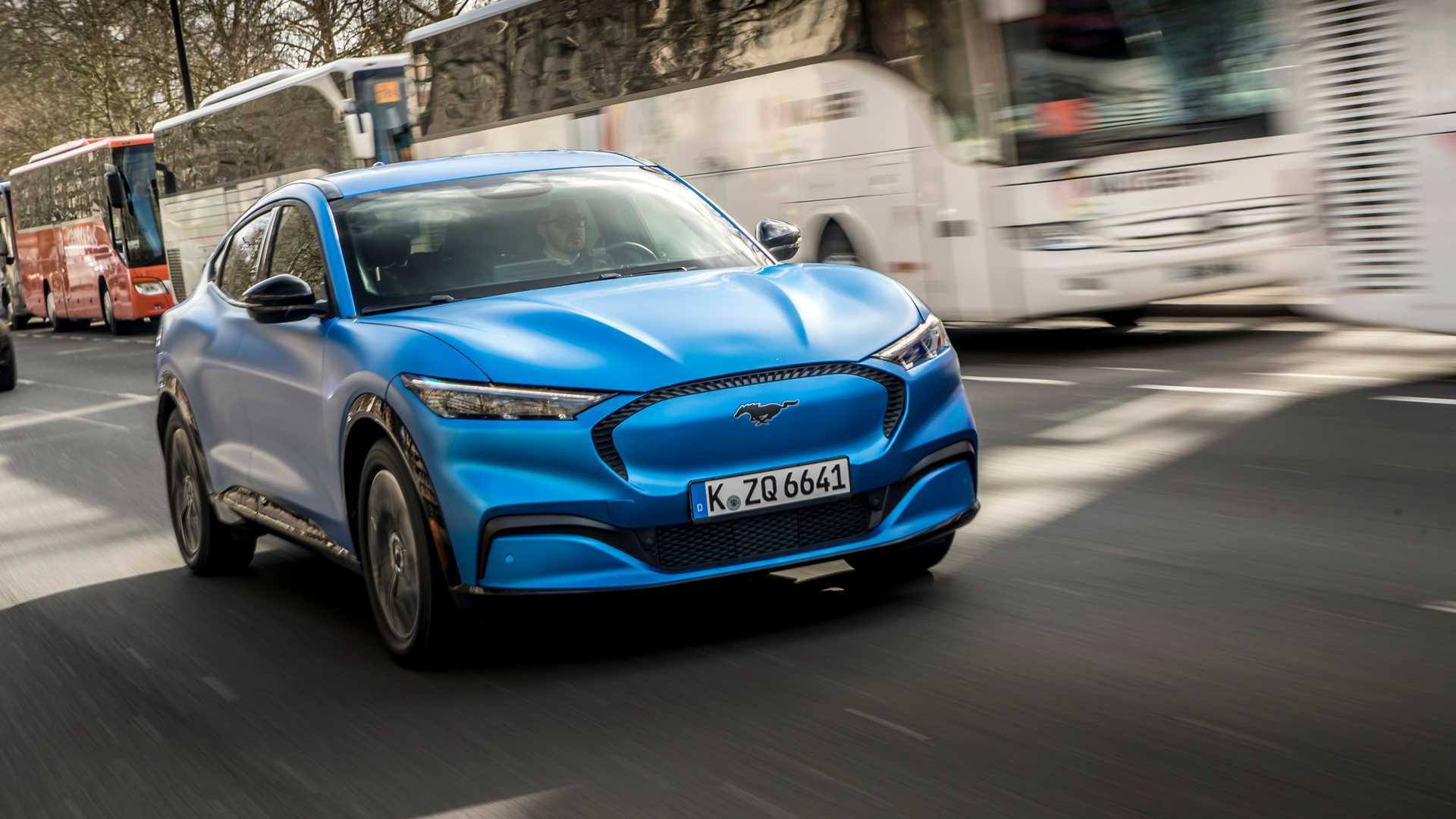 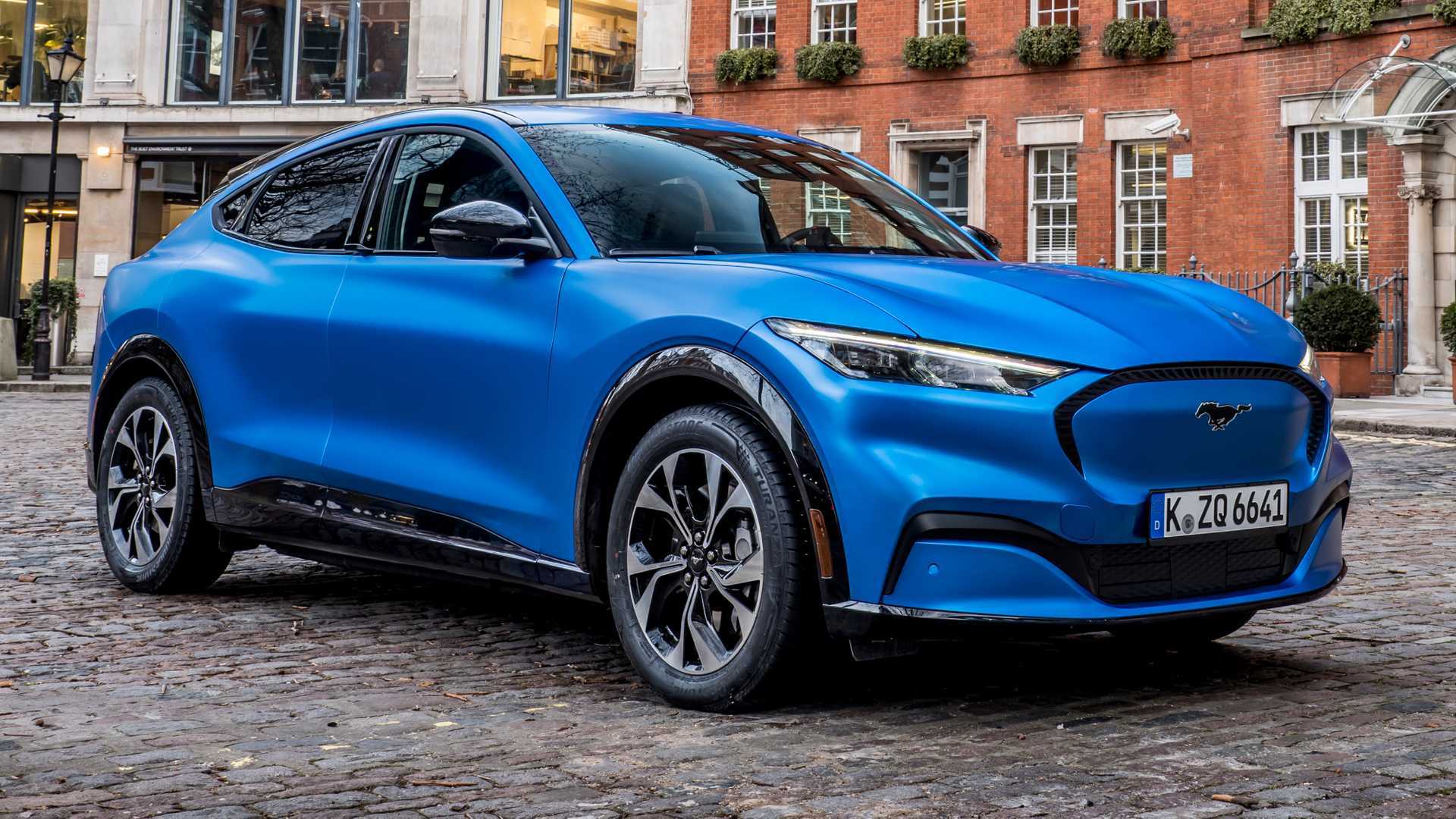 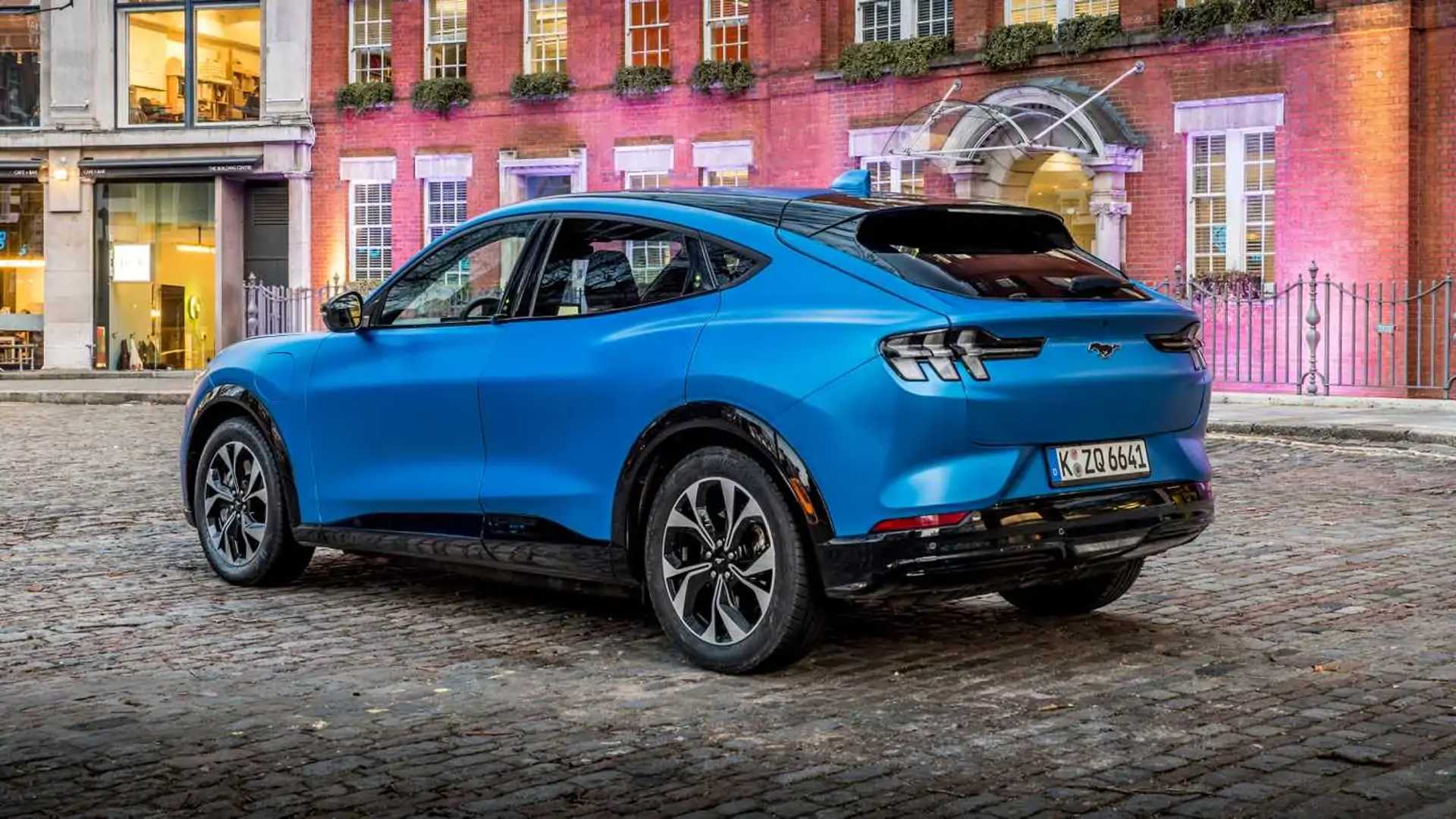 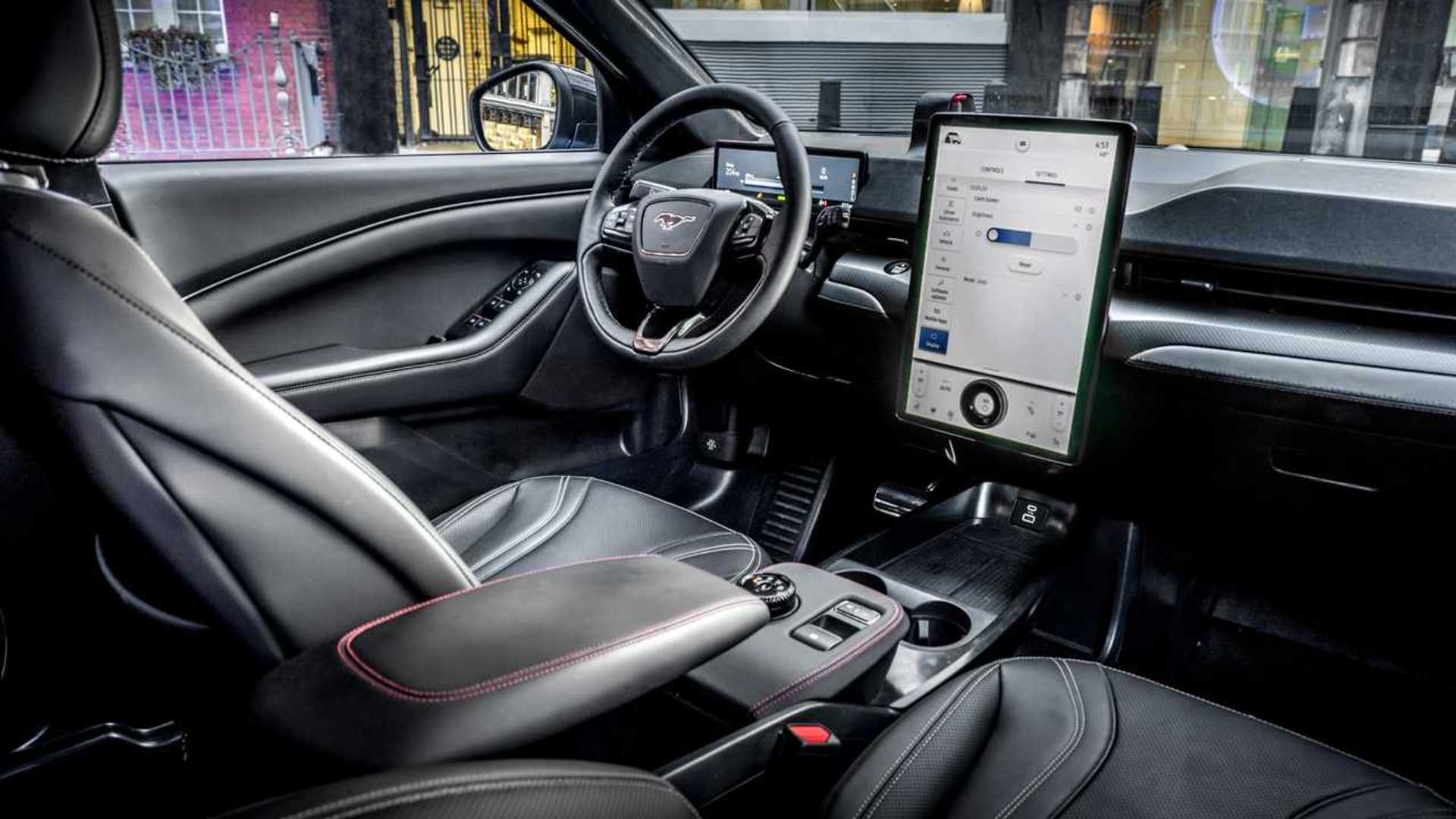 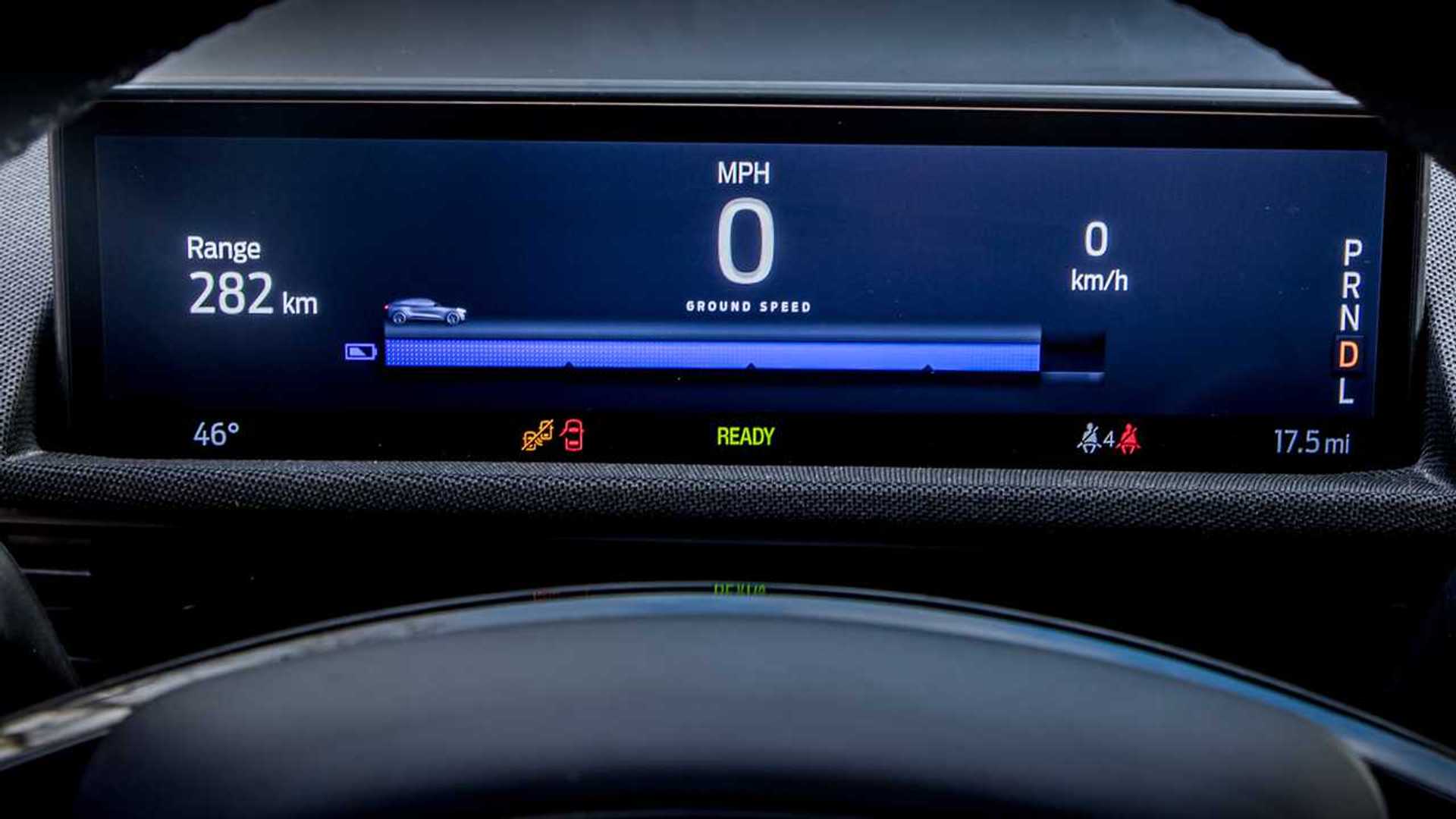 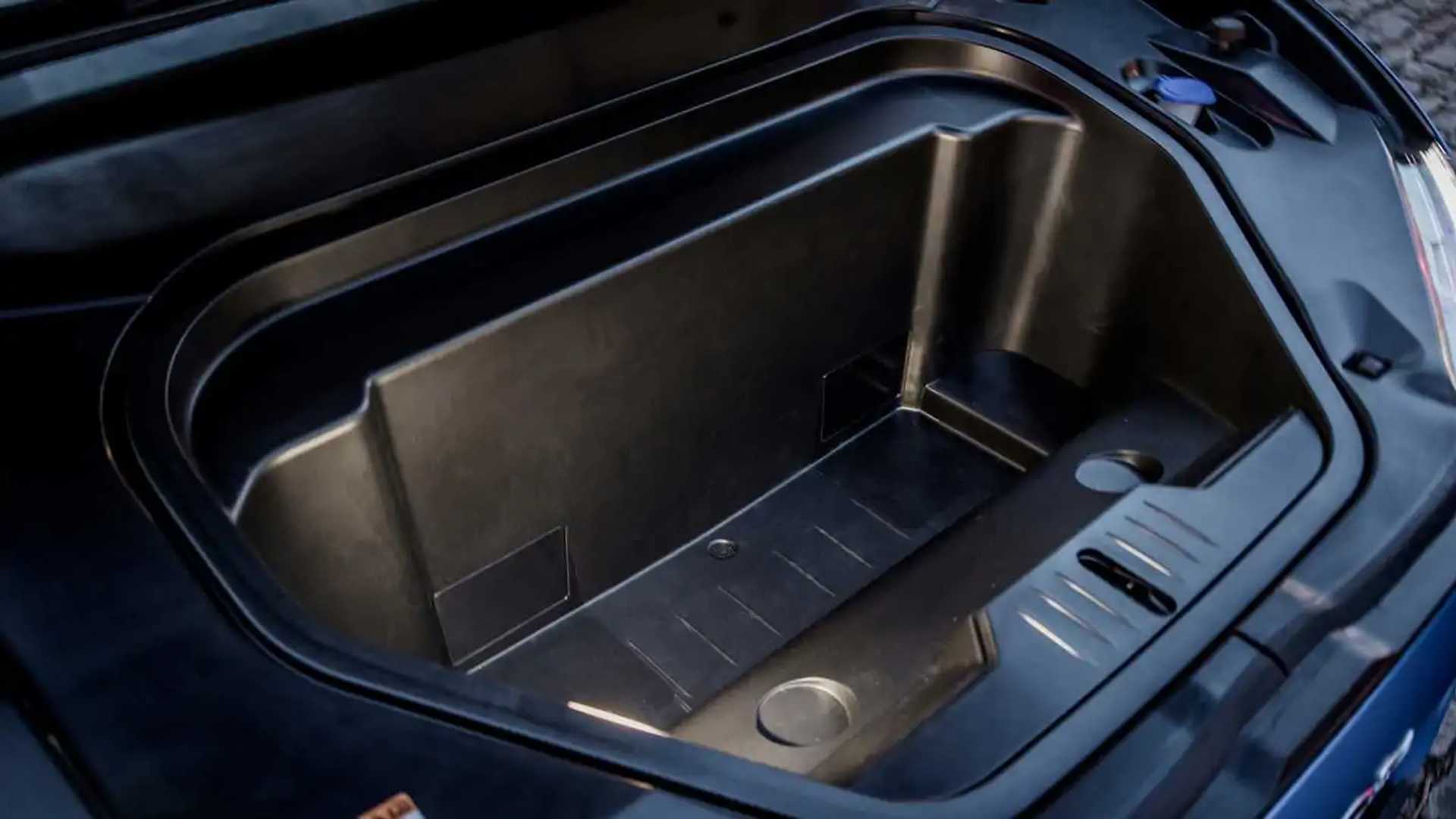 There are similar plans for commercial vehicles, but going entirely electric will take more time. By 2030, Ford estimates two-thirds of its commercial vehicle sales will be represented by plug-in hybrids and EVs. By 2024, the likes of the Transit and Tourneo will be offered with all-electric or plug-in hybrid powertrains alongside traditional engines.

In order to achieve its ambitious eco-friendly targets, Ford will be investing $1 billion in its assembly plant in Cologne, Germany to prepare it for EV production. It’ll be dubbed as the “Ford Cologne Electrification Center” and will kick off production of an unnamed volume electric passenger car for the European market from 2023. A second EV is already being considered for the same factory.

With the plan to turn all passenger cars sold in Europe into EVs by the end of the decade, it effectively means the next-gen Fiesta and Focus coming in the next few years will be the last to offer a combustion engine. The Mondeo is expected to morph later this year into a high-riding wagon with a hybrid powertrain, and an eventual second generation would lose the ICE.

Ford still makes the EcoSport alongside the Puma at its Romanian plant, but only the latter has been electrified by offering a mild-hybrid powertrain. Of the two small crossovers, the Puma seems to have a brighter future up ahead and has bigger chances of being around in 2030 when the company will pull the plug on traditional engines.