Changan Ford will manufacture the EV SUV for local customers.

With first deliveries in the United States already underway, Ford is enjoying positive customer feedback for its first-ever electric Mustang. The automaker targets an annual output of 50,000 units for the first year on the market but so far it has produced fewer than 10,000 units from the Mustang Mach-E. The production numbers should go up significantly soon, as Ford has just announced the zero-emission SUV will be also manufactured in China.

A part of the manufacturer’s “Best of Ford, Best of China” strategy to “offer Chinese customers industry-leading smart vehicles and advanced technologies,” the local production of the Mach-E will be managed by Changan Ford. At least for now, the Chinese production will be only for customers in China. 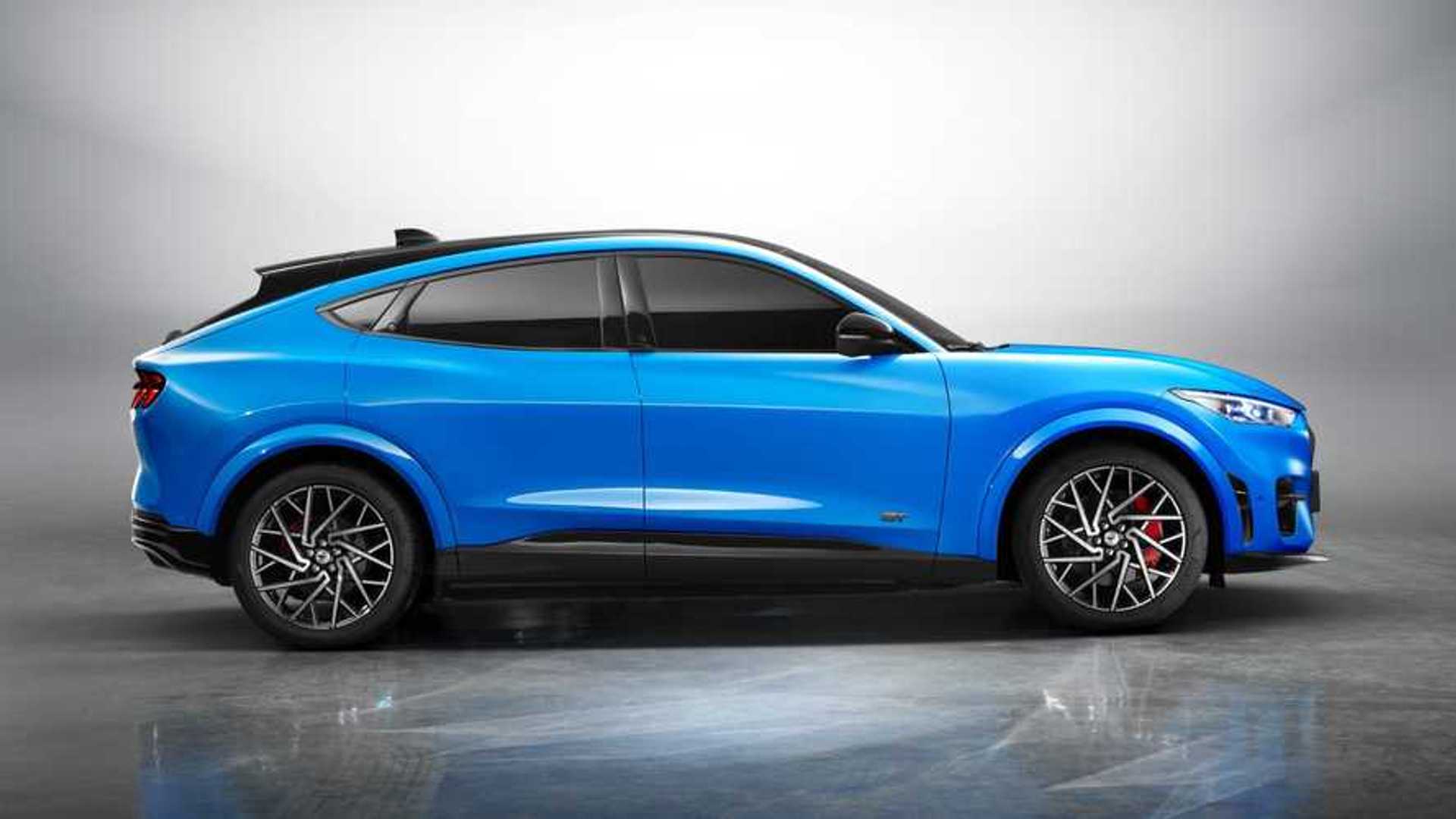 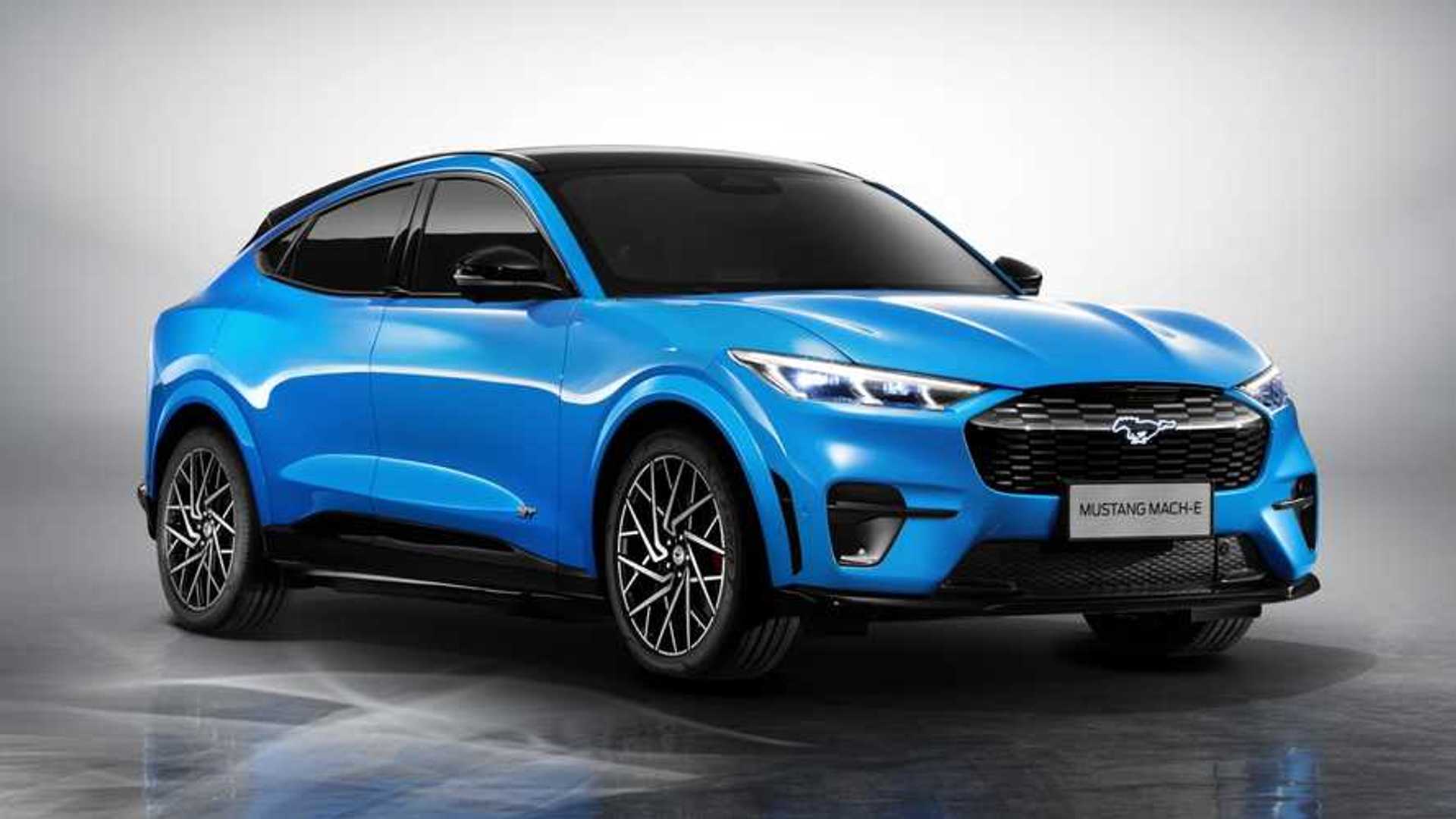 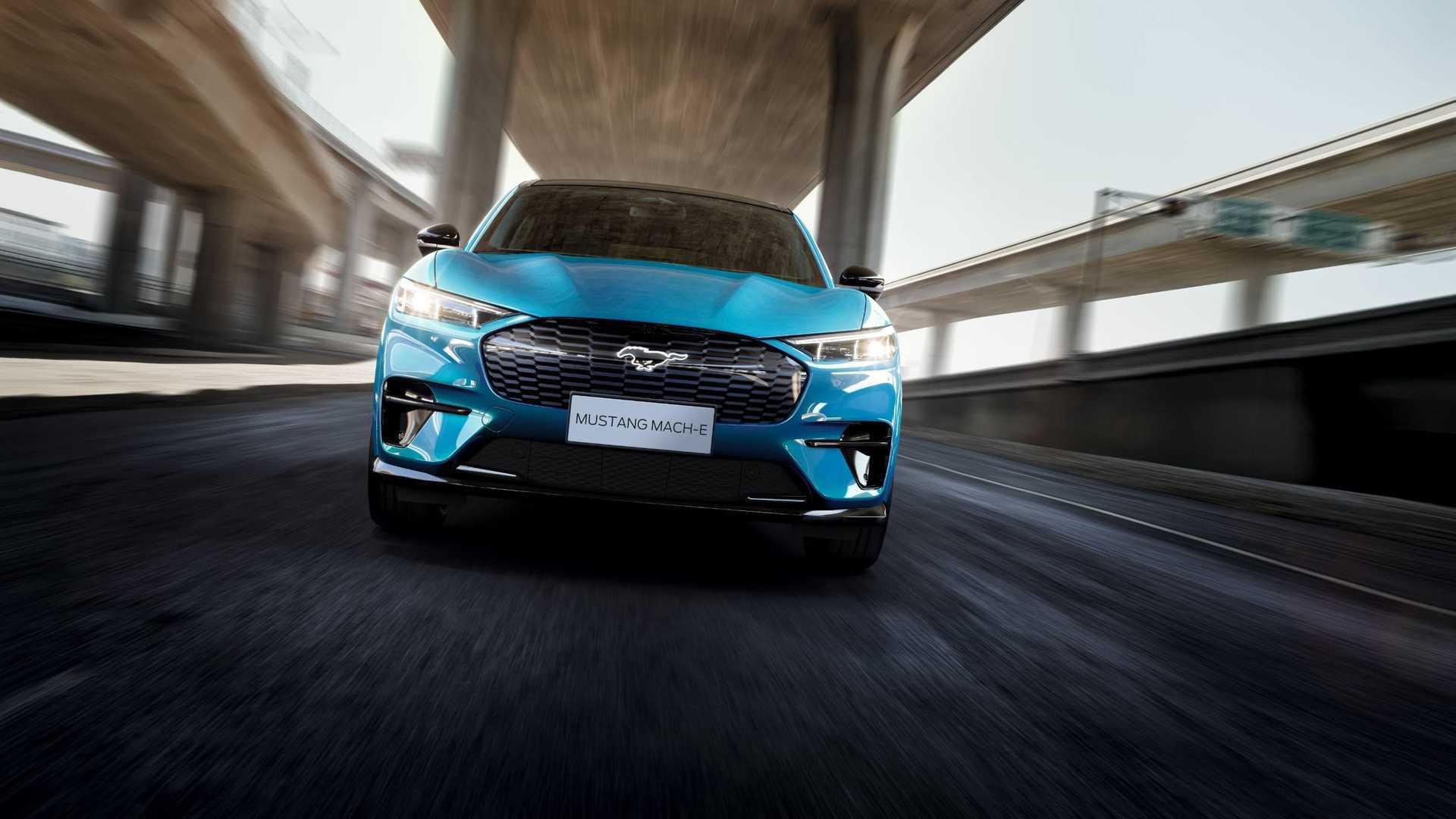 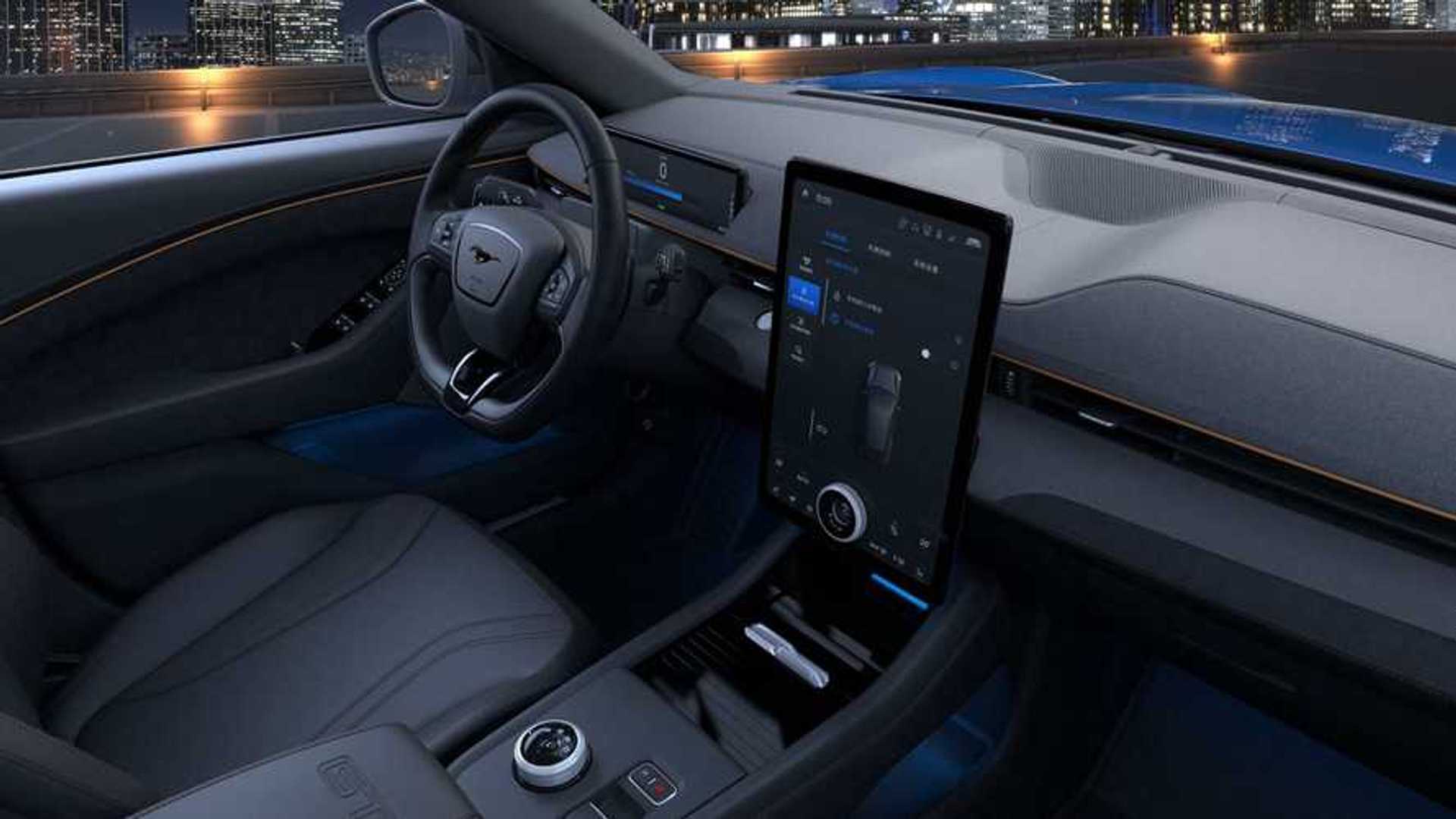 The electric crossover for the People’s Republic will be sold exclusively with the GT trim face. The powertrain selection will be identical with the North American and European models, though the Chinese Mustang Mach-E will just look slightly different. Ford hasn’t announced when the local production will begin and when the first deliveries to Chinese customers will happen, but an earlier report said the latter won’t begin until the summer of this year.

Once the range-topping Mustang Mach-E GT goes on sale, it’ll also be produced in China to satisfy the local demand. Ford describes this as “an unprecedented move by a global automaker to locally manufacture high-performance editions.”