Bentley is one of the manufacturers that’s not rushing into rapid development of electrified or fully electric vehicles yet. Yes, the Crewe-based automaker has the Bentayga plug-in hybrid on sale on selected markets but its first zero-emission model is about five years away from now. According to a new report, it may turn out to be a little surprise.

Autocar claims the brand’s first production electric vehicle could be a high-riding sedan based on a bespoke architecture currently being developed by Volkswagen Group engineers. More precisely, the same folks that are working on Audi’s Project Artemis platform for high-end battery-powered vehicles. 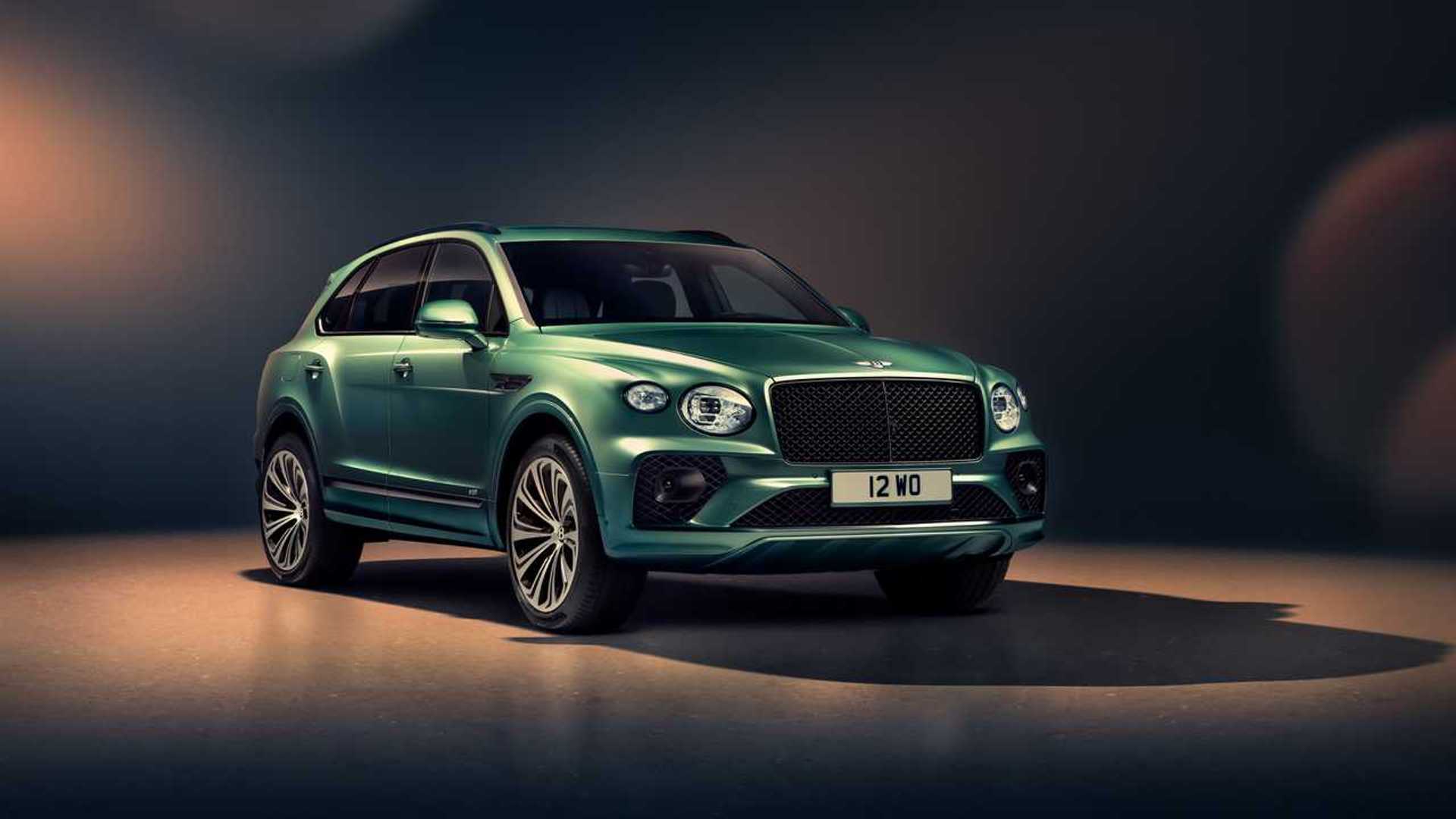 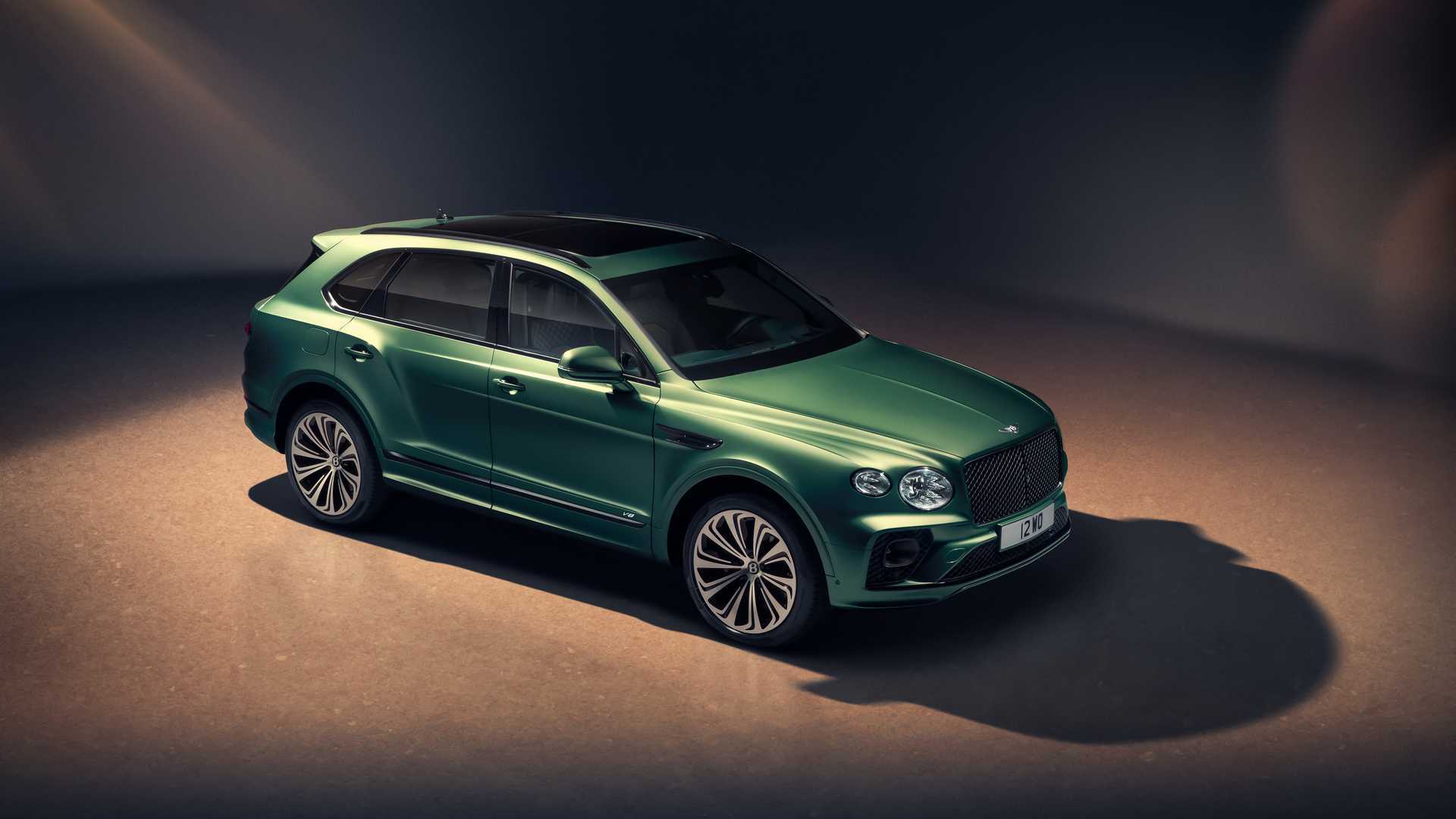 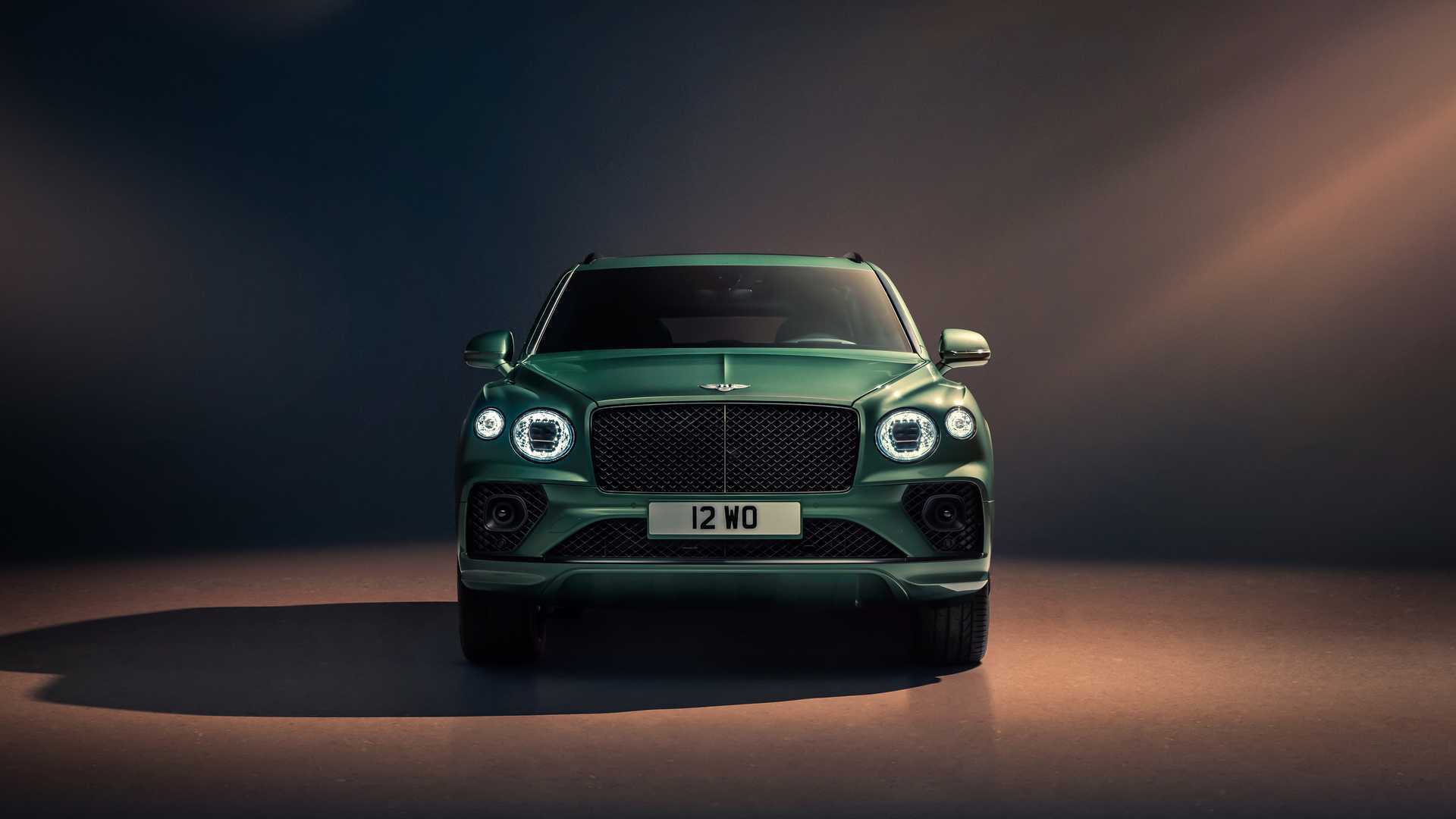 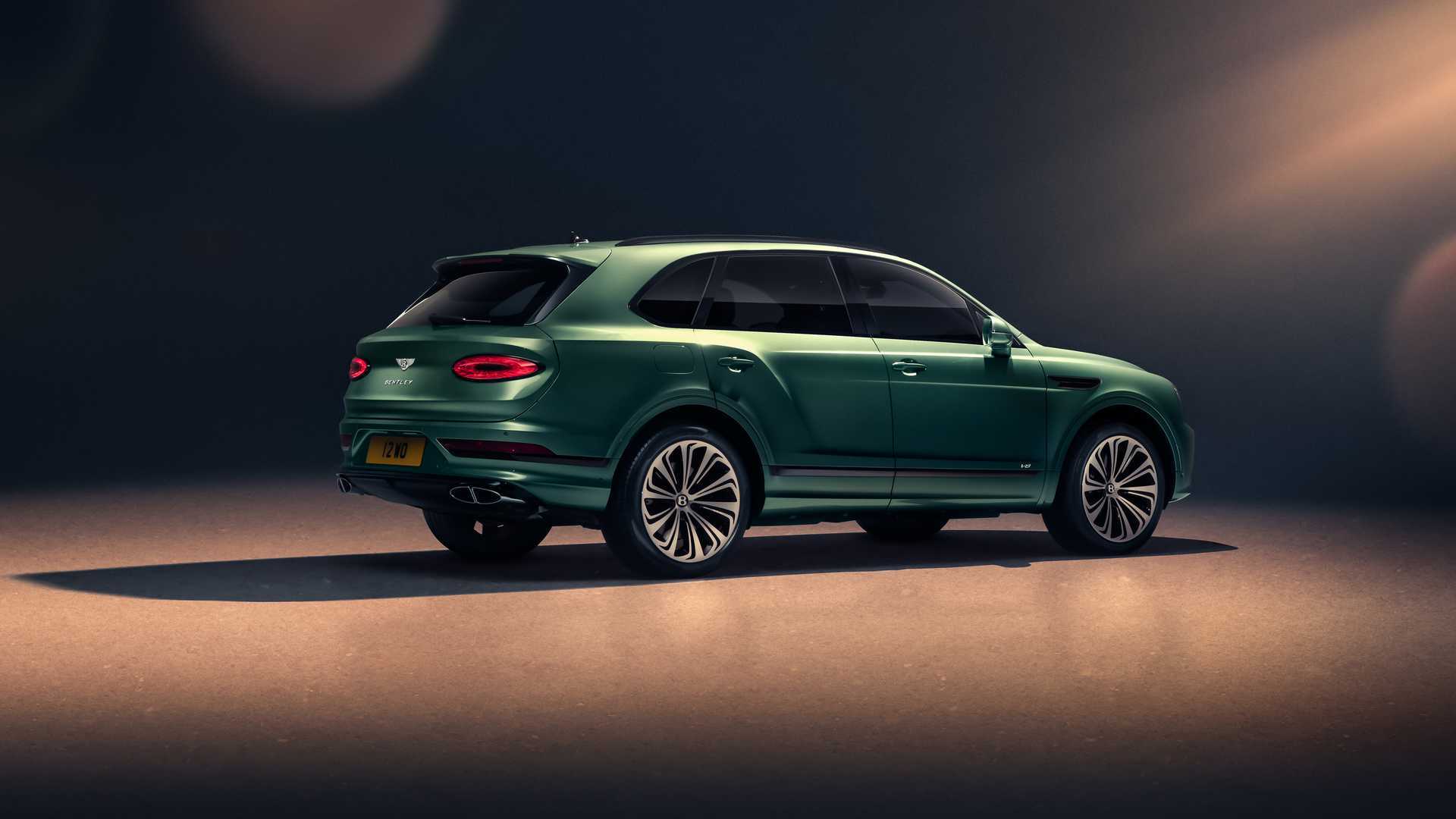 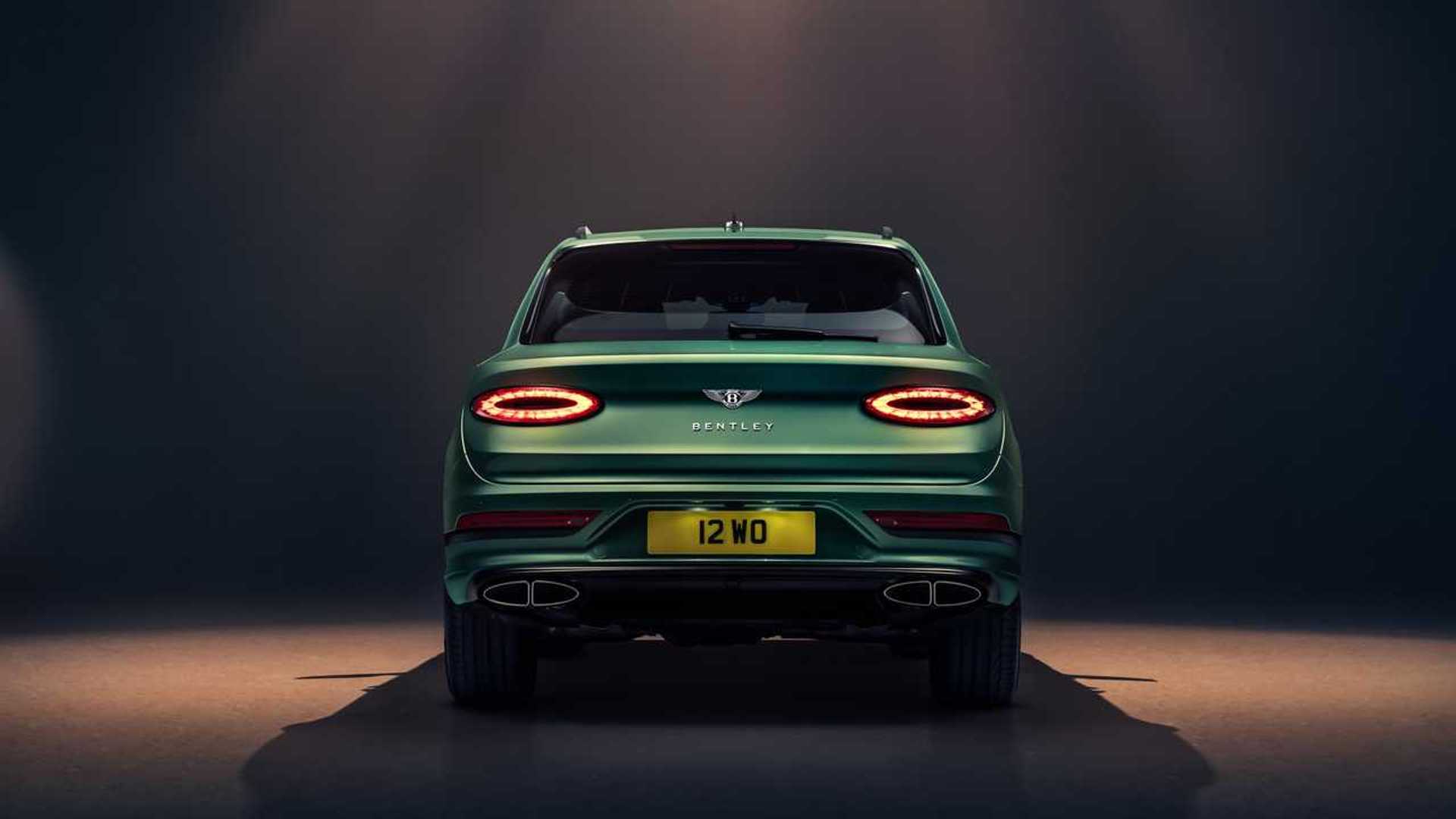 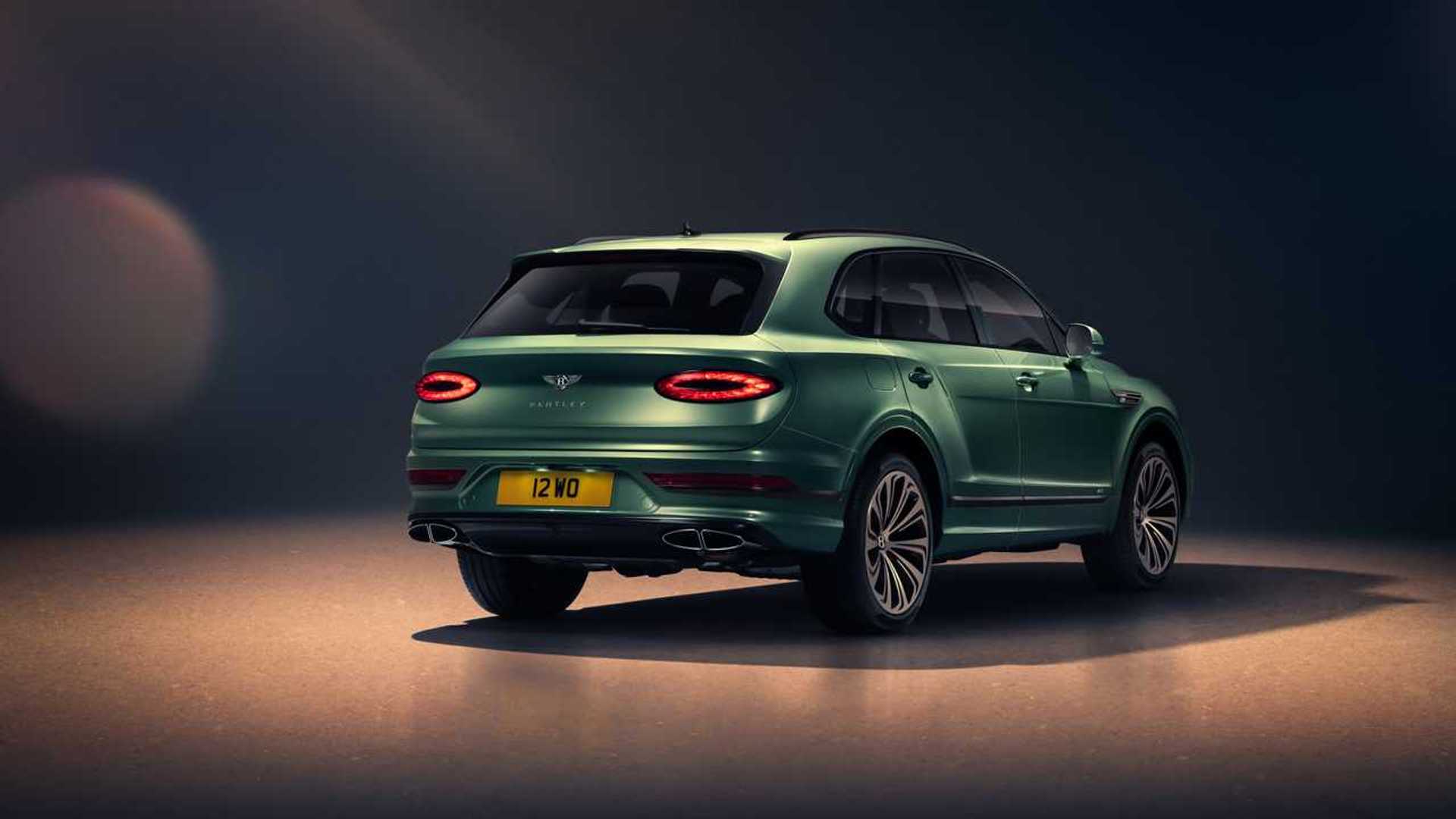 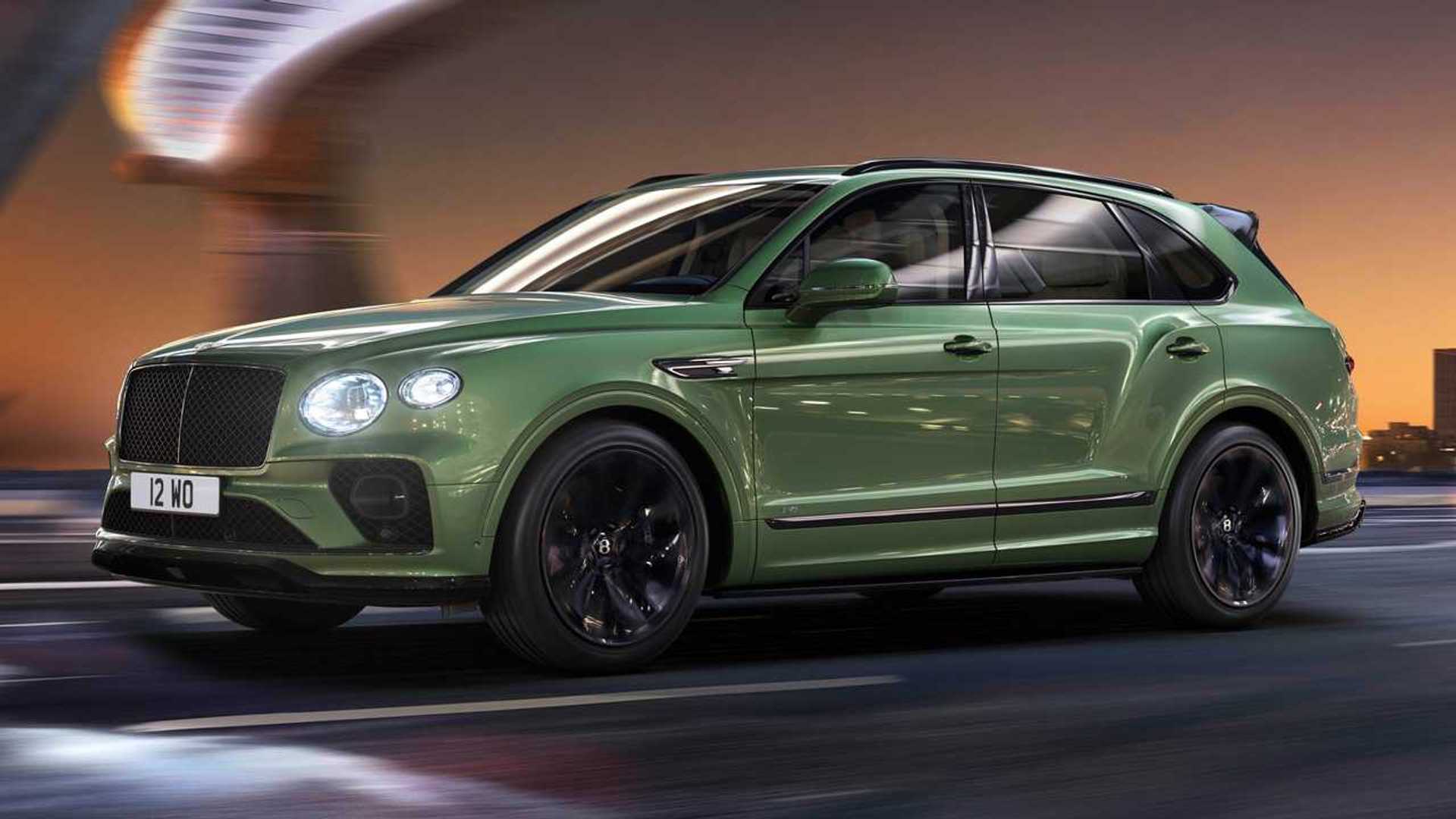 This new Bentley will be very different from everything we’ve ever seen from the brand. The switch to electric power will unlock new potential for the design team and on the other hand, the limitations that EVs have mean it may not be a part of Bentley’s existing model lines. All in all, it’ll be a whole new adventure for the marque.

“We want to appeal to more women and be more relevant in future urban environments which are very much different to today, and we want to appeal to modern luxury values which are different to ones from 20 years ago. We’ve already moved with the times but the times will change again in the next 10 to 15 years,” Bentley boss Adrian Hallmark told Autocar during a recent interview.

Bentley’s electrification program differs from what other manufacturers are doing. The Crewe manufacturer wants to electrify its entire lineup by 2025 and has only batter-electric cars on sale from 2030. Most of the other automakers have significantly more aggressive EV plans but Bentley doesn’t see enough battery tech progress coming for a luxury automaker in the next four to five years.

“By 2025, we’re predicting 110-kWh to 120-kWh batteries will be available, which starts to put bigger cars in a position where you can get 400-500 km [250-310 miles] range,” Hallmark added. “You need 150-kWh-plus to get a fullsize SUV to have the equivalent performance of a combustion-engined vehicle, which is why hybrids are so important in playing a part for bigger vehicles in the next five to 10 years.”