It’s expensive, but it works – for us at least.

When we heard that a CCS1 to Tesla adapter was FINALLY going to be available, we immediately ordered one. It arrived yesterday from Setec Power and we wasted no time driving over to an Electrify America charging Station to see if it worked.

Reports have been filtering in the past 2 days from others that received theirs already, and they weren’t good. Every tweet, YouTube video, and comment we read from online Tesla forums were complaints that it didn’t work. That was very disappointing to see after dropping $660.00 on the adapter.

Nonetheless, we headed over to the Electrify America site in Bridgewater, NJ to see for ourselves. Then it happened. It worked. Since we’ve heard so many people complain that it didn’t work for them, we weren’t content with it working on just one type of DC fast-charge station.

So I headed over to a 24-kW DC fast-charger made by IES that’s on the ChargePoint network. These stations are known to be a bit wonky and often have communication issues, so it would be a good test. And yet, it worked there also. 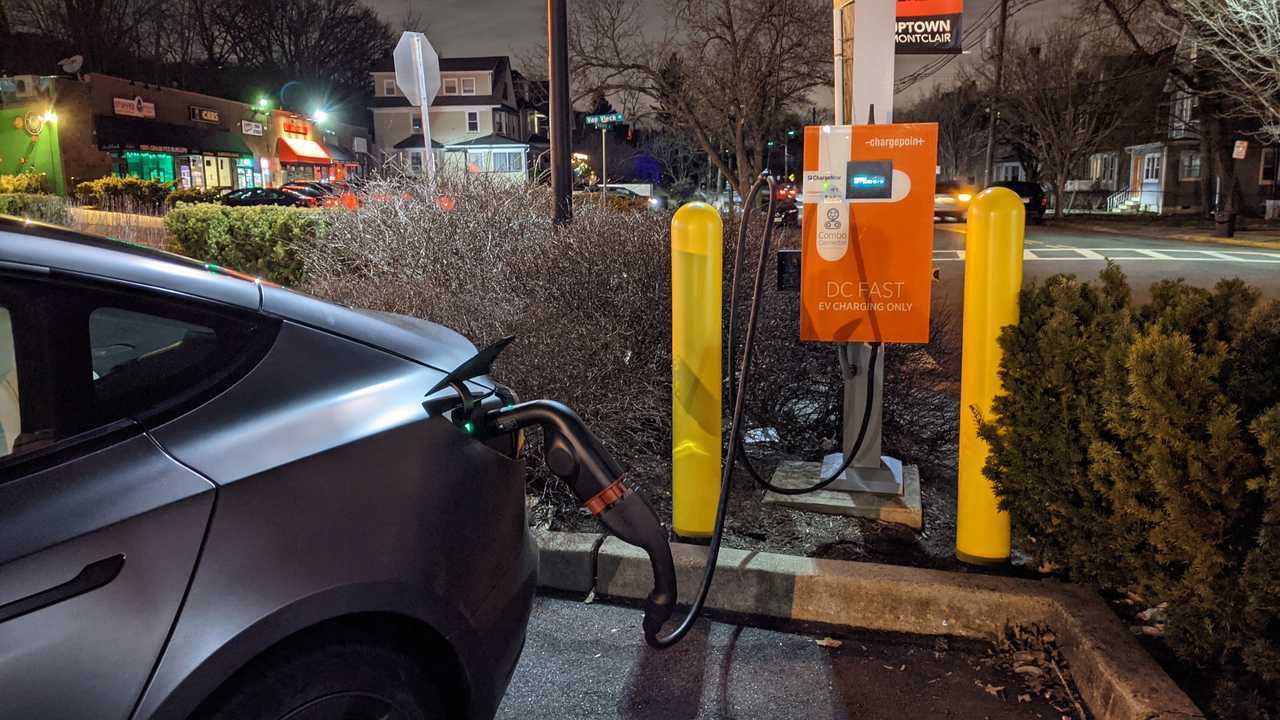 Unfortunately, I wasn’t expecting the adapter to arrive (Setec Power provided no tracking information) so my three-week-old 2021 Tesla Model 3 was fully charged when it was delivered. Therefore, I had to drive around for a while just to get the state of charge down to 70% so I could try out the adapter. Ideally, I should have tested it with a very low state of charge so I could see how much power it can deliver, but I couldn’t wait to try it out.

Setec Power states the adapter can deliver up to 200-amps, but that hasn’t been confirmed by anyone that we’ve seen so far. While charging on the Electrify America station, it reported a peak delivery of 43 kW. Strangely, the car was reporting that it was accepting 33 kW at that time. Could this be a combination of the thermal management system taking some of the energy and the charging losses from the adapter?

When I went to the 24 kW station, the station reported delivering 23 kW, which is normal for that unit, and the car said it was receiving 16 kW. However, after about 30 minutes, both the car and the station were reporting 22 kW. I suppose it could be that the battery warmed up more and the thermal management system that was diverting the energy from reaching the battery had shut off.

This guy wasn’t as lucky with his adapter as we were: 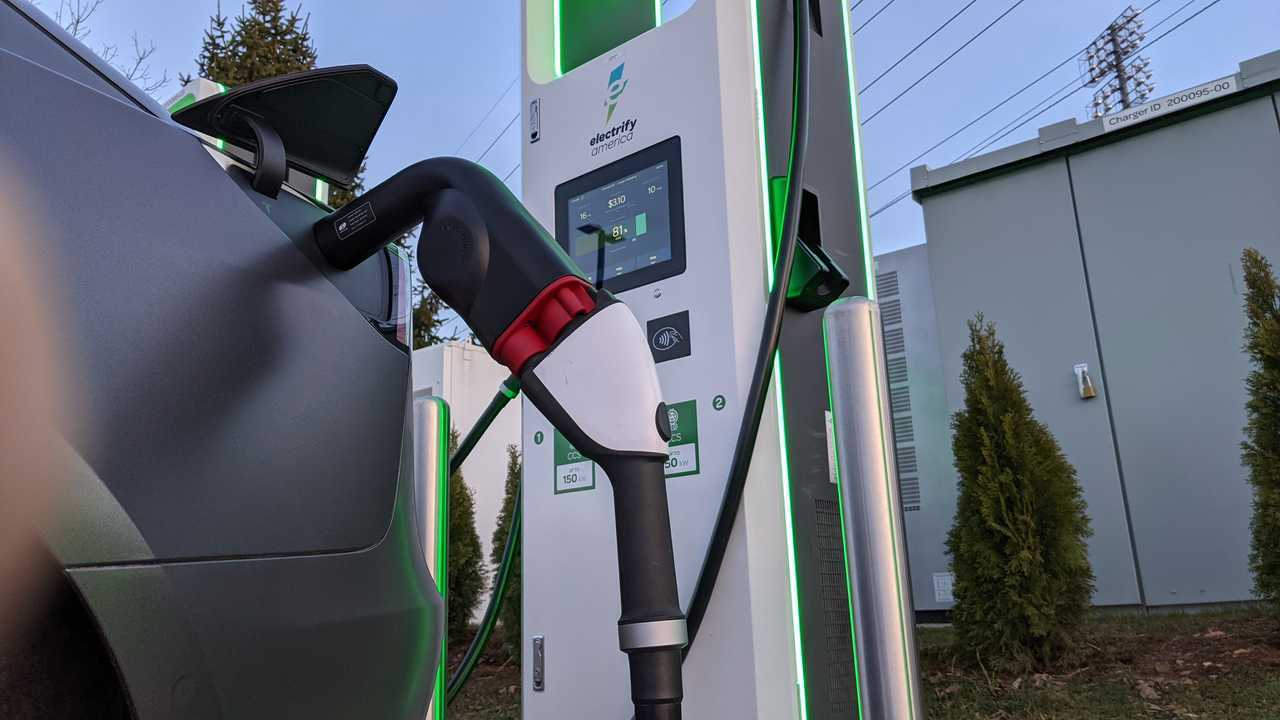 We’ll continue to test out the adapter on a variety of different DC fast chargers, and do a full 10% to 80% charge test using the adapter to see how much power it delivers when the vehicle is at a lower state of charge and with a warmer battery.

Let us know what you think of the Setec Power CCS1 to Tesla adapter in the comment section below. Is it worth $660? How about $980? Or will you wait to see how much the Tesla supplied one will cost before making a decision?