There’s a close resemblance to the concept.

The Audi Q4 E-Tron once again finds itself in front of the cameras of our spy photographers. The electric crossover goes on sale in 2021, and the company is giving it extensive development on the road, based on how often we are seeing it.

This time the Q4 E-Tron is on the road in Sweden. The exterior design is very similar to the original concept. The front end appears to have smaller inlets in the corners than the show car, but the lower opening in the fascia is bigger. The headlights in the upper corners have a jagged shape. 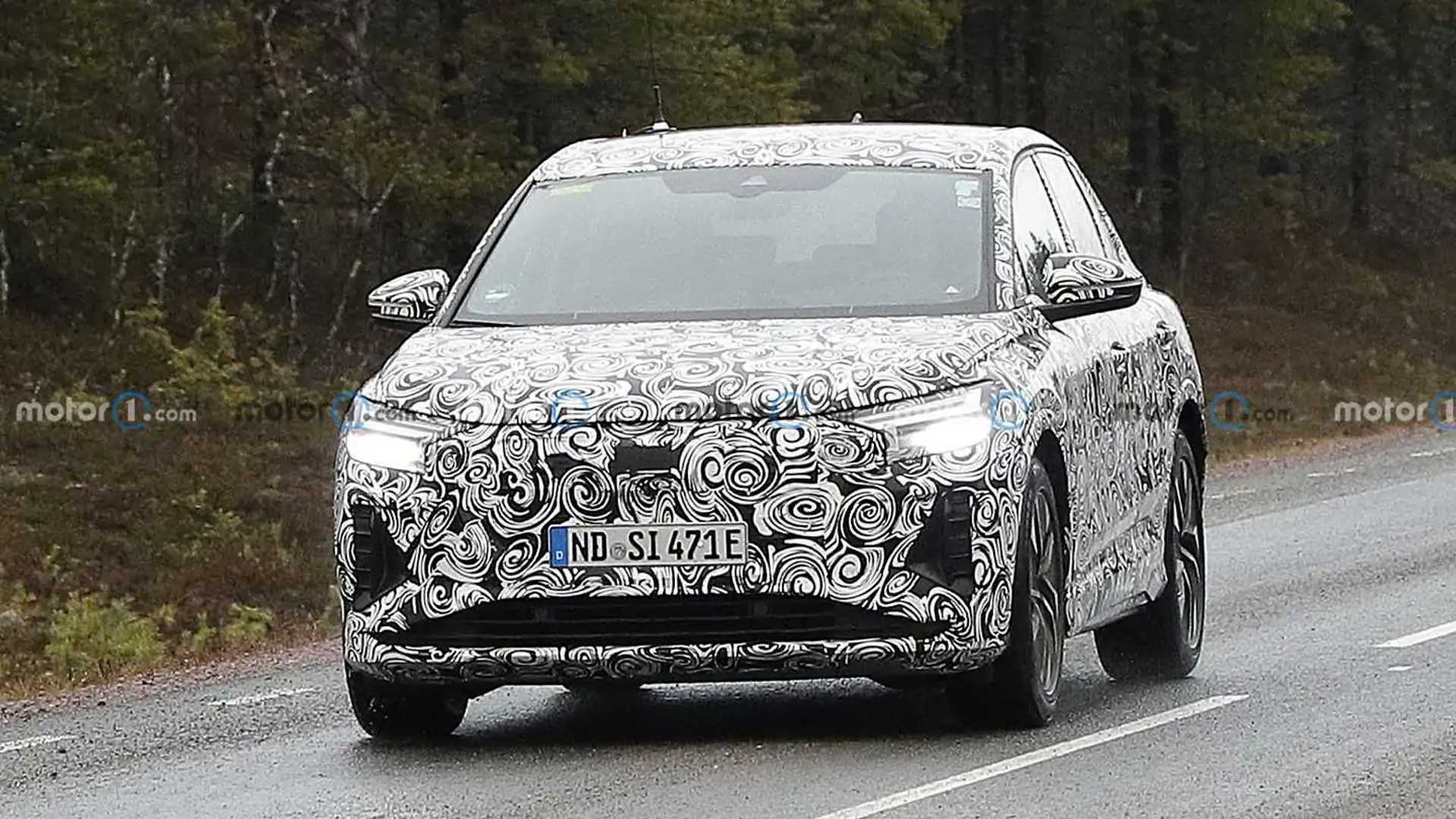 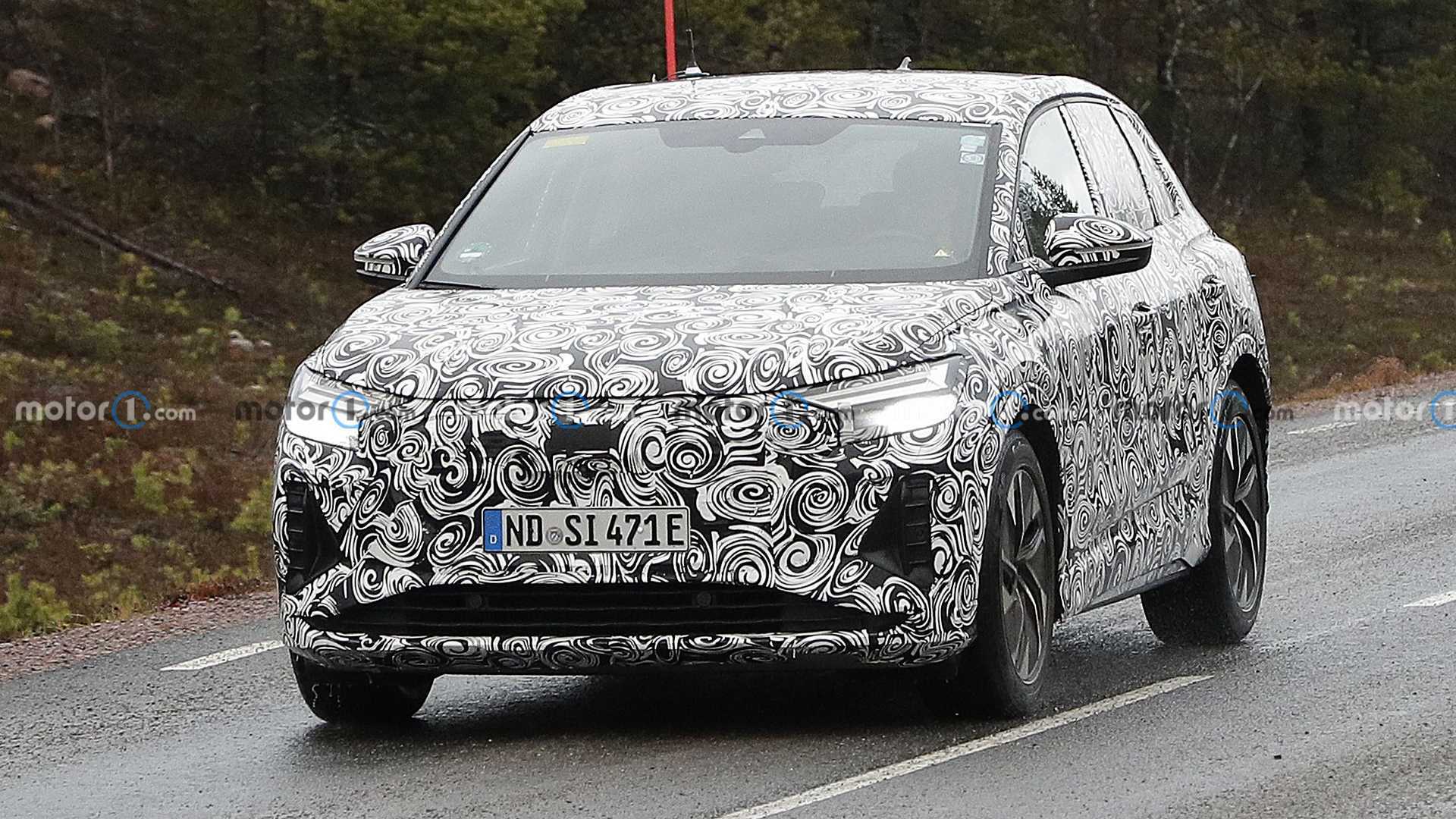 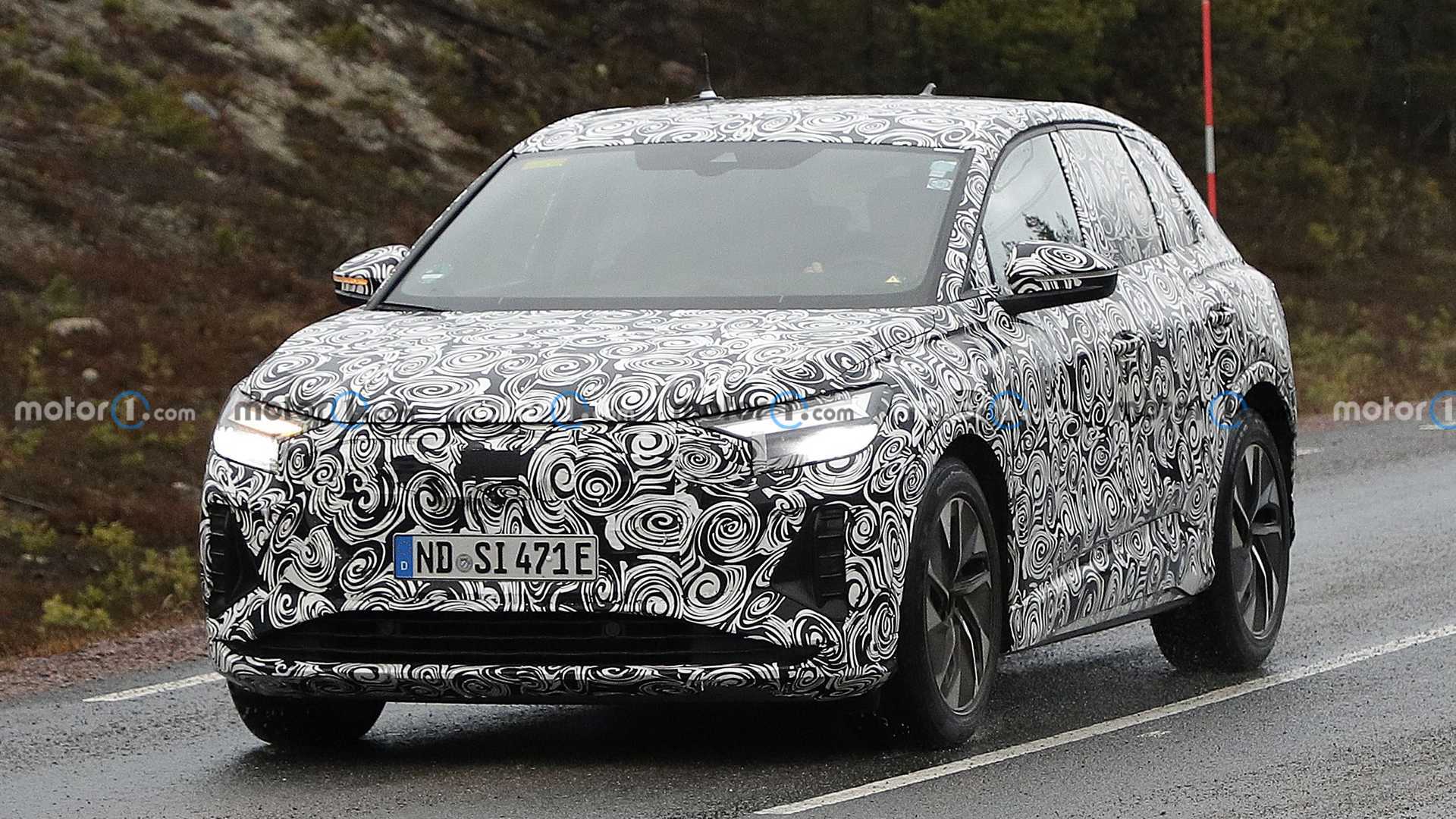 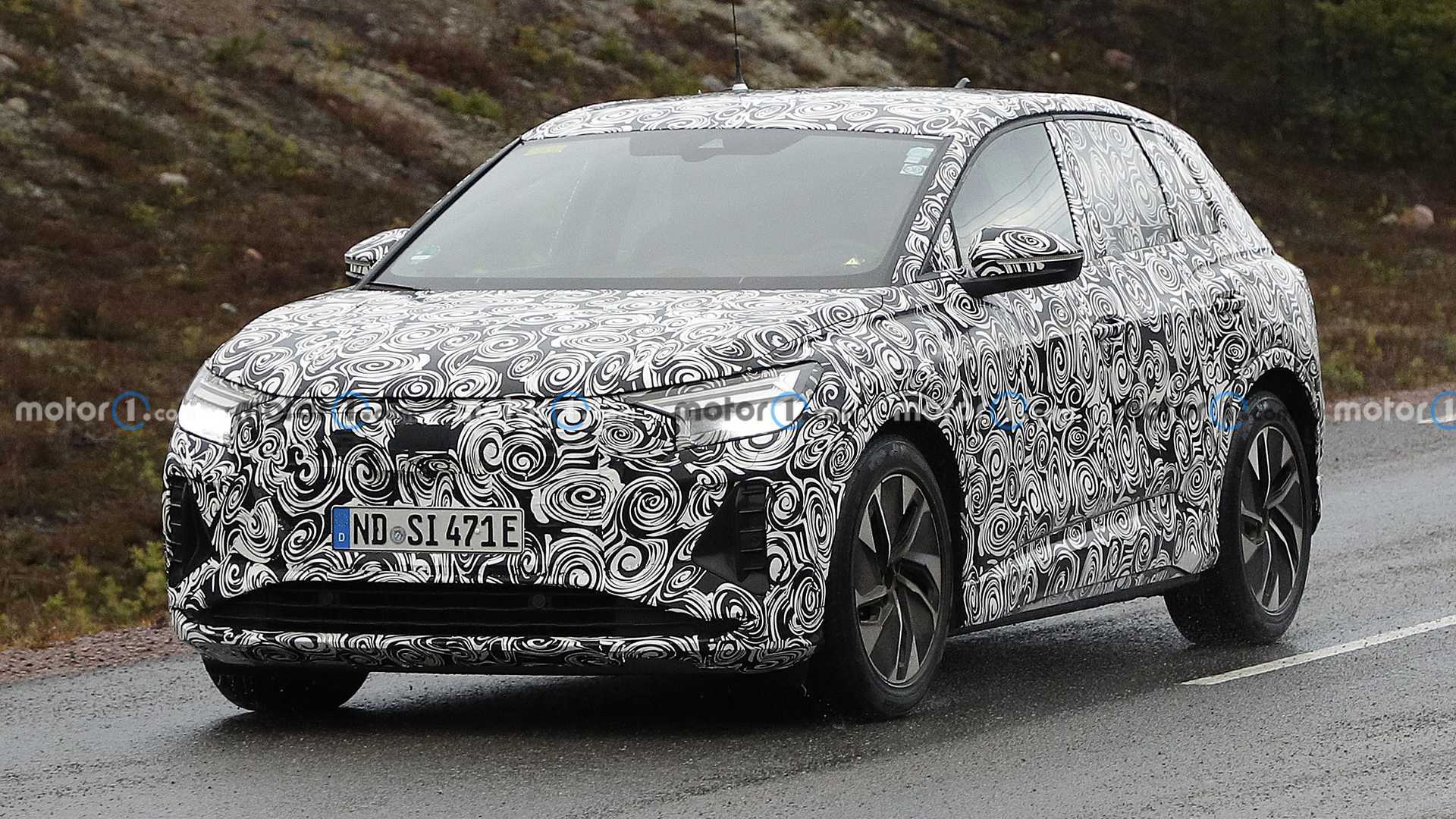 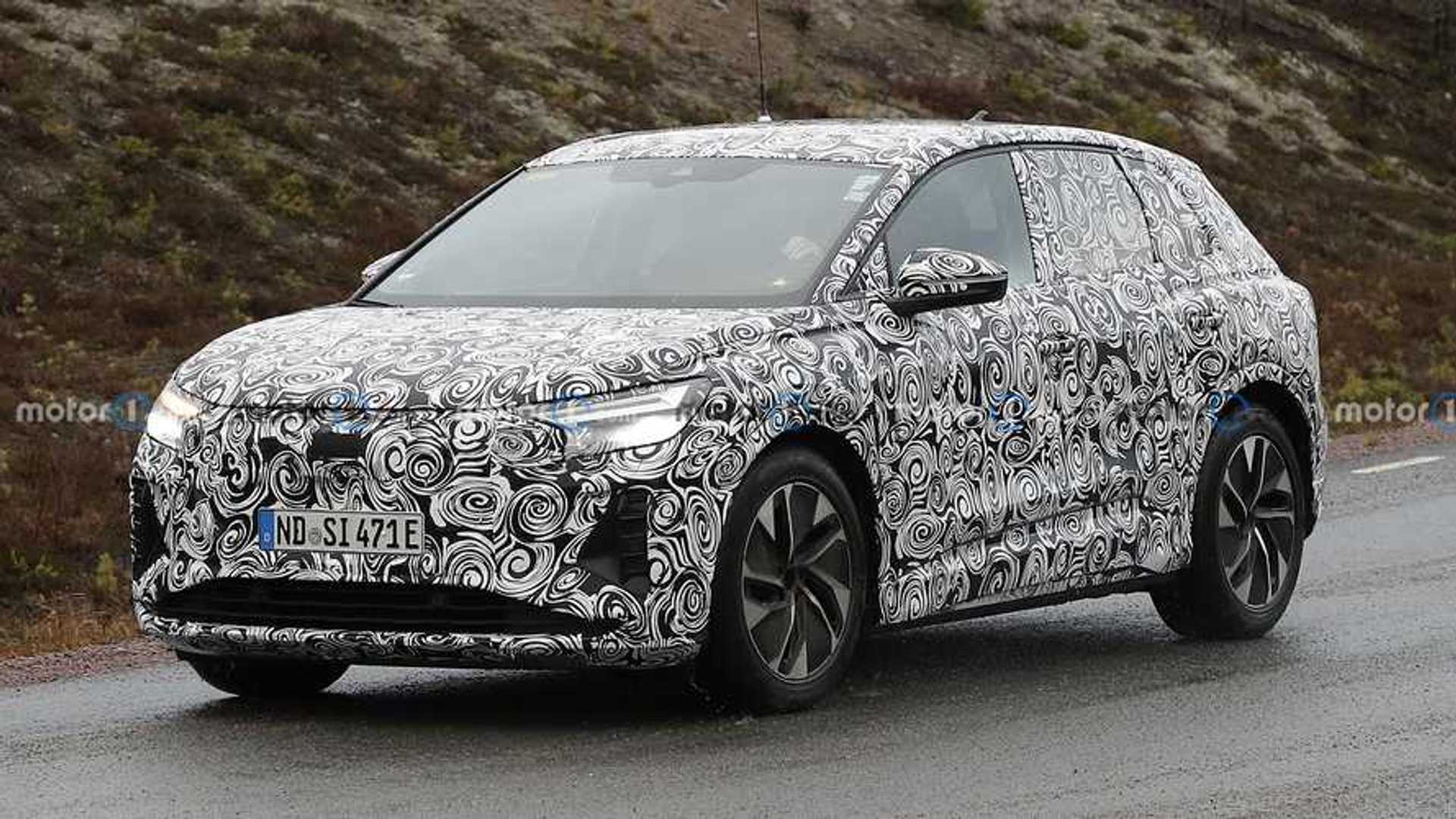 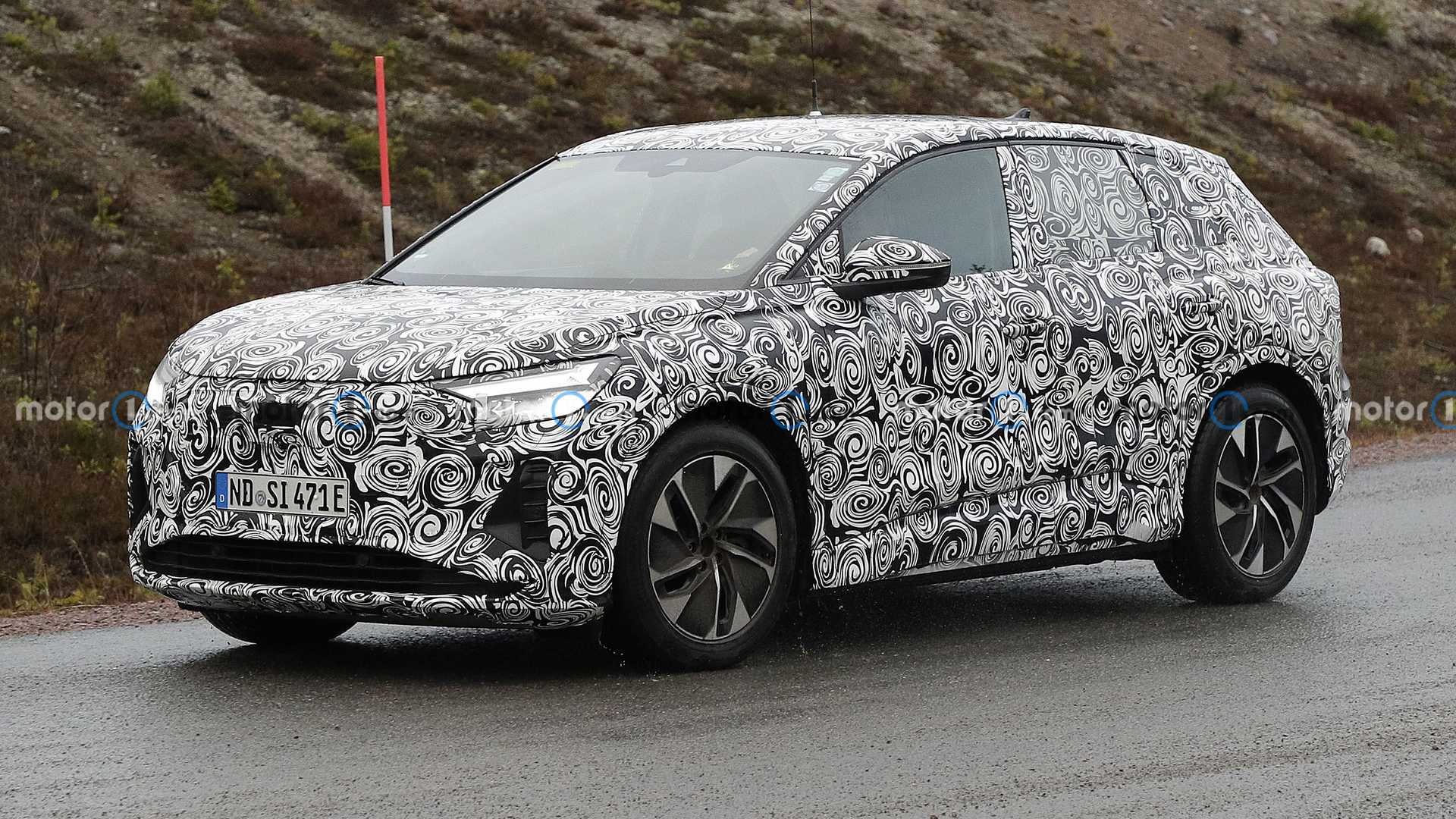 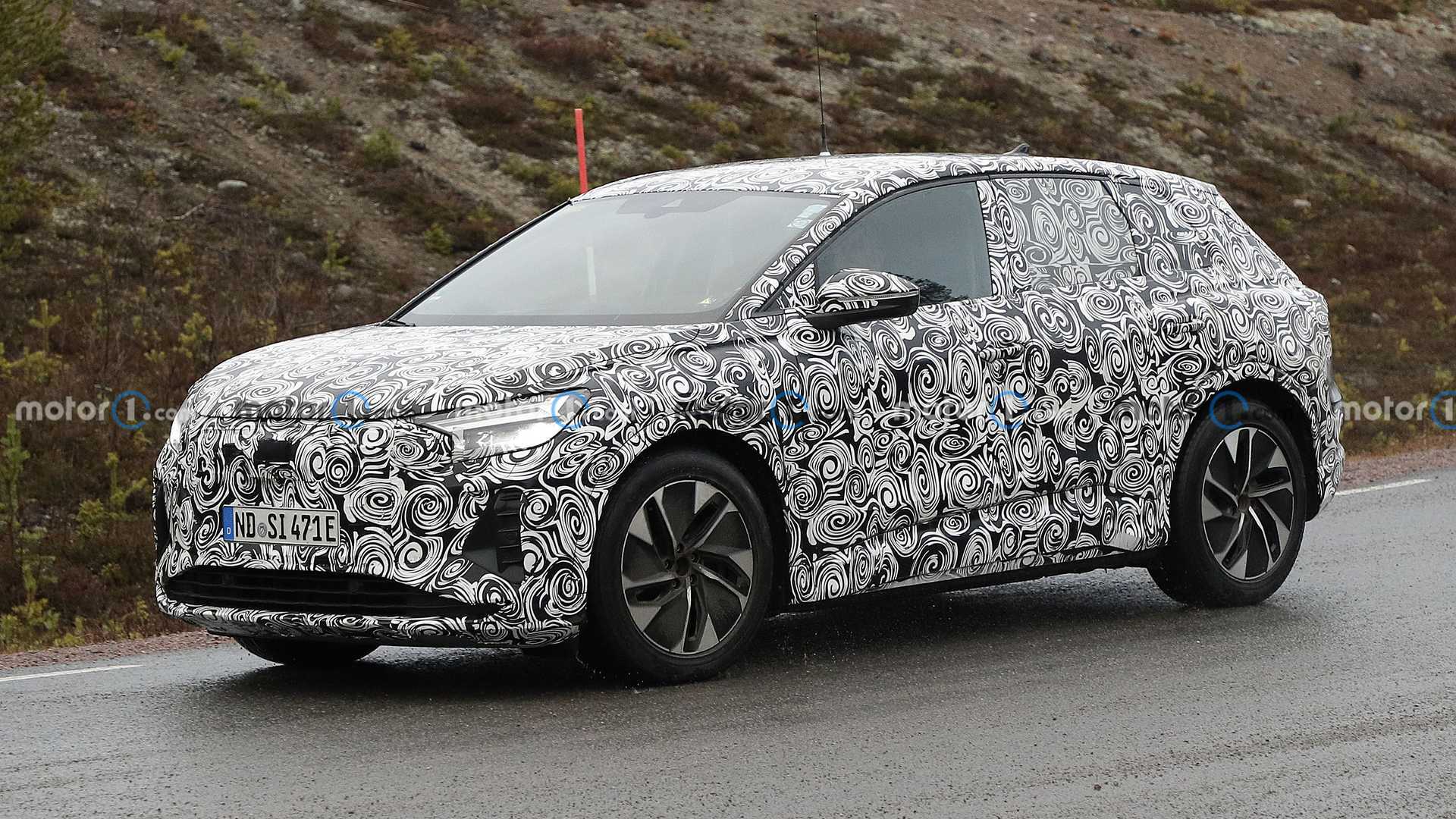 There’s a steeply angled windshield that leads to a gently flowing roofline. If you want an even sleeker shape, the Sportback version is also on the way. The camouflage conceals the styling along the flanks, but judging from the concept, there’s probably smooth sculpting there.

The hatchback’s glass is slanted, and there are skinny taillights below it. On the concept, Audi uses contrasting colors and textures for the lower part of the bumper to keep the area from being too boring.

Other spy shots show the Q4 E-Tron’s cabin. The driver looks at a digital instrument cluster, and there’s a fairly large, rectangular infotainment screen next to it. The rest of the interior is still under cover.

The Q4 E-Tron shares the MEB platform for the Volkswagen ID.4. The exact powertrain is still a mystery, but the concept has 301 horsepower (225 kilowatts) and an 82-kilowatt-hour battery.

A debut date for the Q4 E-Tron isn’t yet known. It’s possible that the unveiling could be before the end of the year. The Q4 E-Tron Sportback probably arrives a little later.