Gordon Murray is most famous for designing the Mclaren F1, but it wasn’t the only car he made. Before he got to creating the masterpiece that would define his career, he built this car, the Rocket.

The Rocket was built by the Light Car Company, the brain child of Murray and racing driver Chris Craft, with the goal of designing a Sixties-style lightweight race car for the road, with no compromises. Murray said in the video above that he wanted to “out-Chapman Colin Chapman” with the car’s weight, and he did. The Rocket, without a driver, weighs just 860 pounds—less than half that as the first-generation Lotus Elise.

The Rocket was powered by a 1000-cc Yamaha engine that could rev past 11,000 rpm. Because it was sourced from a motorcycle, engineers had to add a reverse gear and a differential to its transmission, which proved tough. The result, however, was a seriously impressive machine.

Alex Goy from Carfection was lucky enough to get a go in one of the 55 Rockets in existence, and despite the wet weather, he loved it. The steering is hyper-direct and full of feedback, and that engine just wants to rev and rev. We’re not jealous. Not one bit. 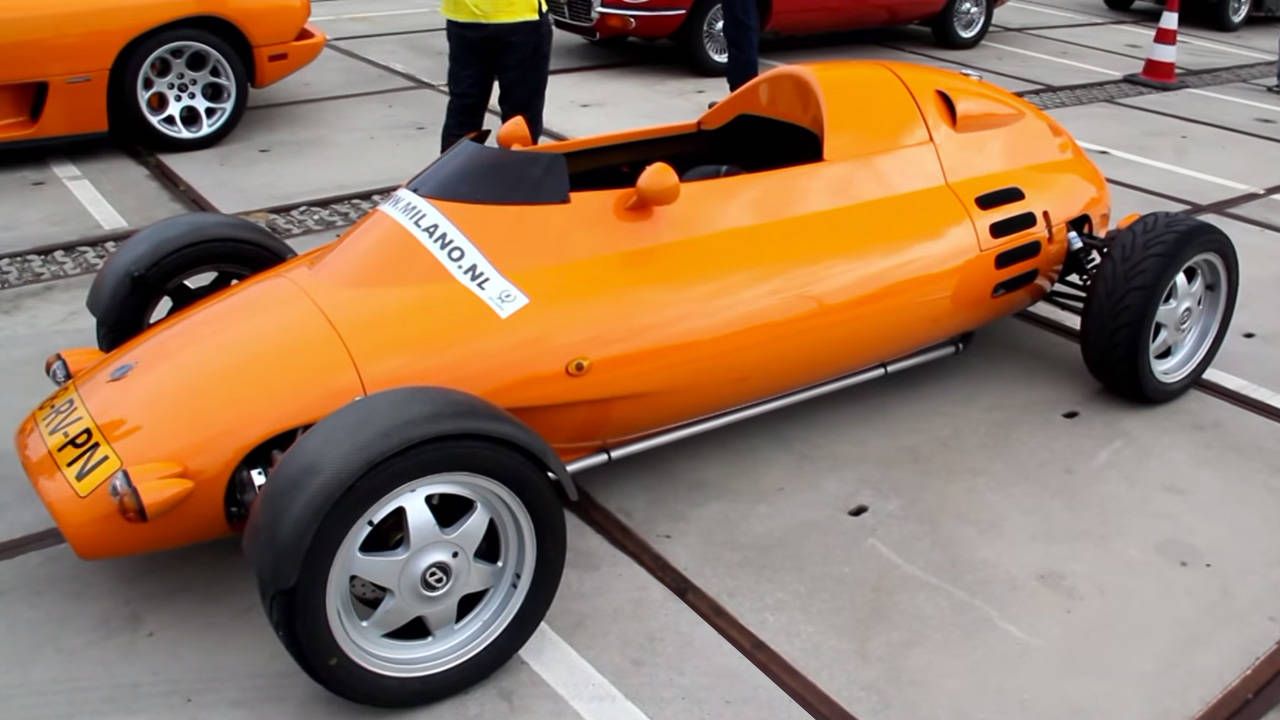