It looks like Daniel Craig will borrow Timothy Dalton’s ride for some of the action.

Sometimes, the best way to go forward means taking a step back. That’s literally the foundation for the whole retro trend in automotive styling that began back in the early 2000s, and it’s still chugging along today. It can work for Hollywood as well, though, in the case of the world’s most famous British secret agent, we aren’t talking about a reboot. We’re talking about present-day James Bond driving a classic spy car, specifically a 1980’s era Aston Martin V8 Vantage. 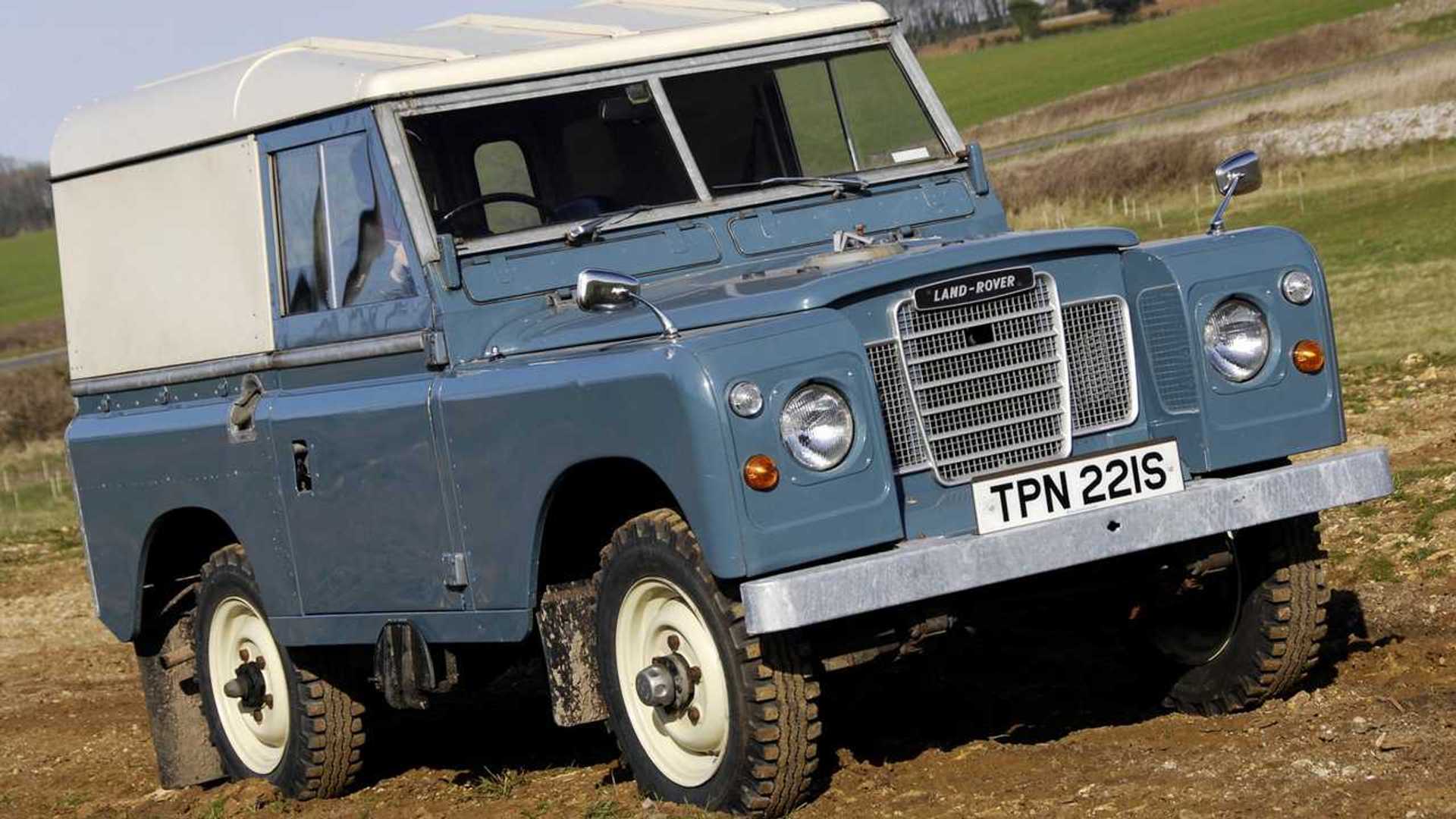 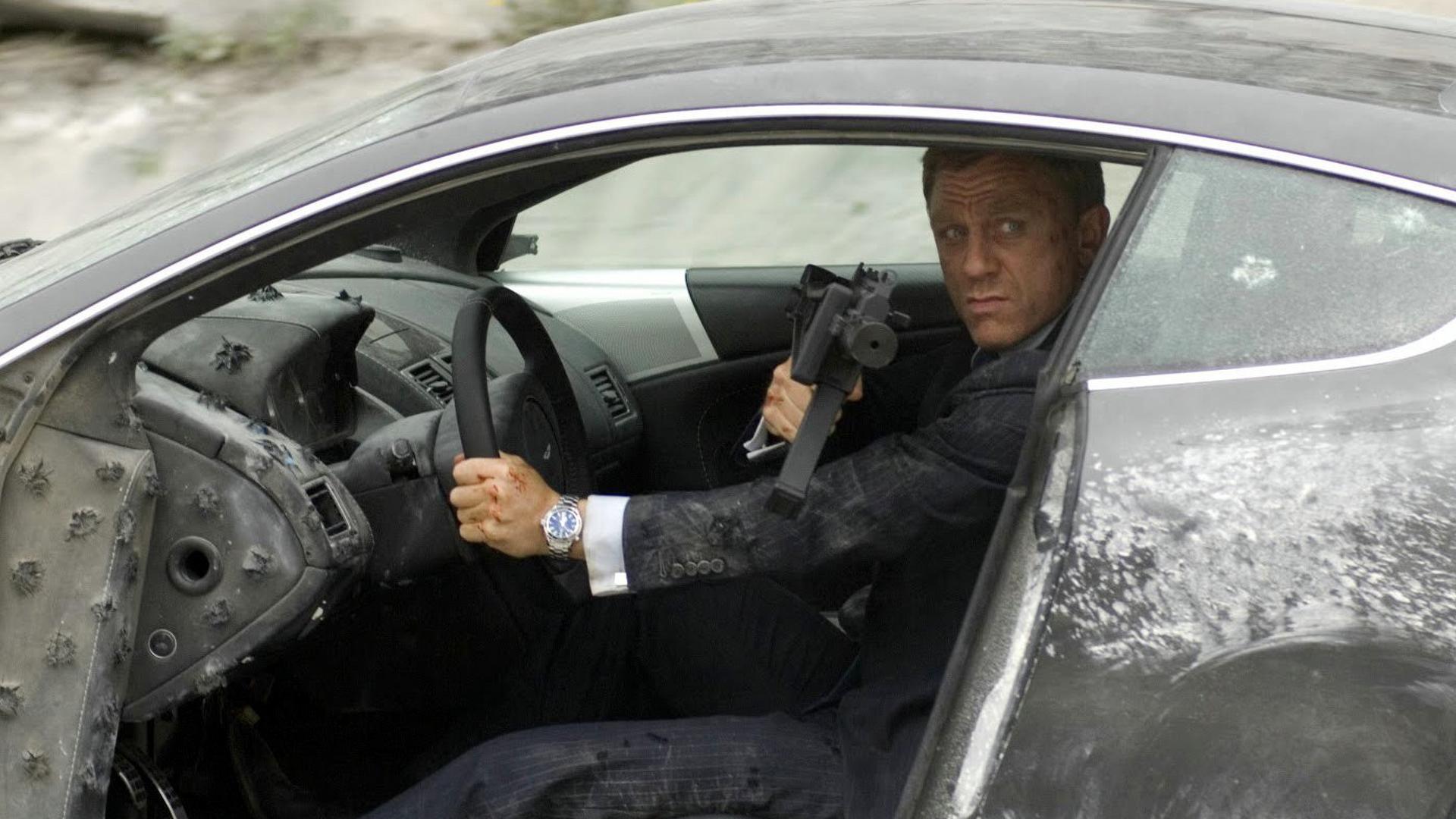 We know the next James Bond flick is currently filming, but not much is known about the plot. According to IMDb, Bond has left active service but is inevitably pulled into action by a friend from the CIA. Daniel Craig returns as Agent 007, with Bohemian Rhapsody star Rami Malek reportedly playing the villain. And according to the Norwegian tabloid Dagbladet, a Timothy Dalton-era Aston Martin V8 Vantage will appear in the film. The news outlet posted the above video on its YouTube channel, showing film crews getting footage of the cool 1980’s Aston during a shoot in Norway. 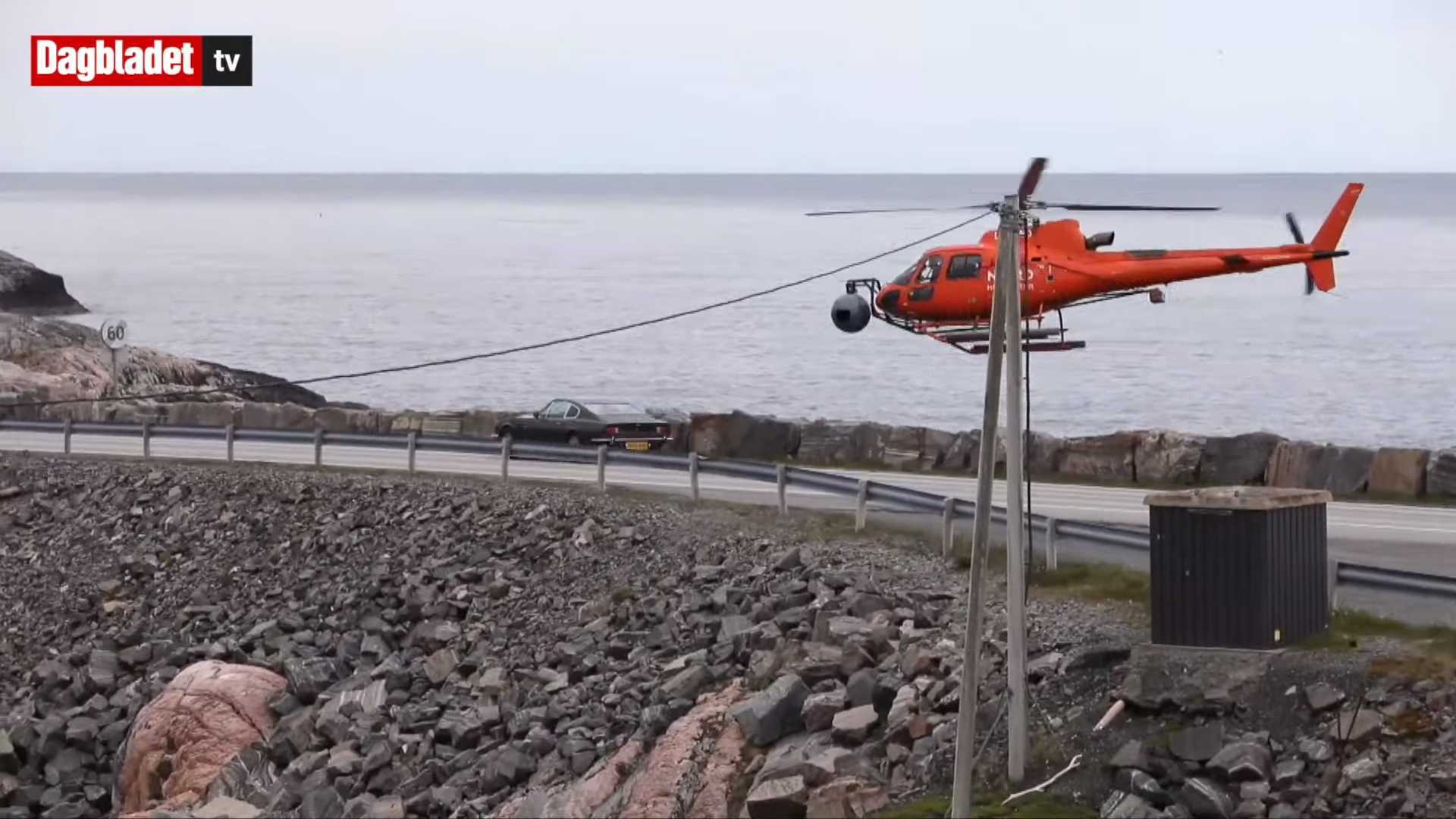 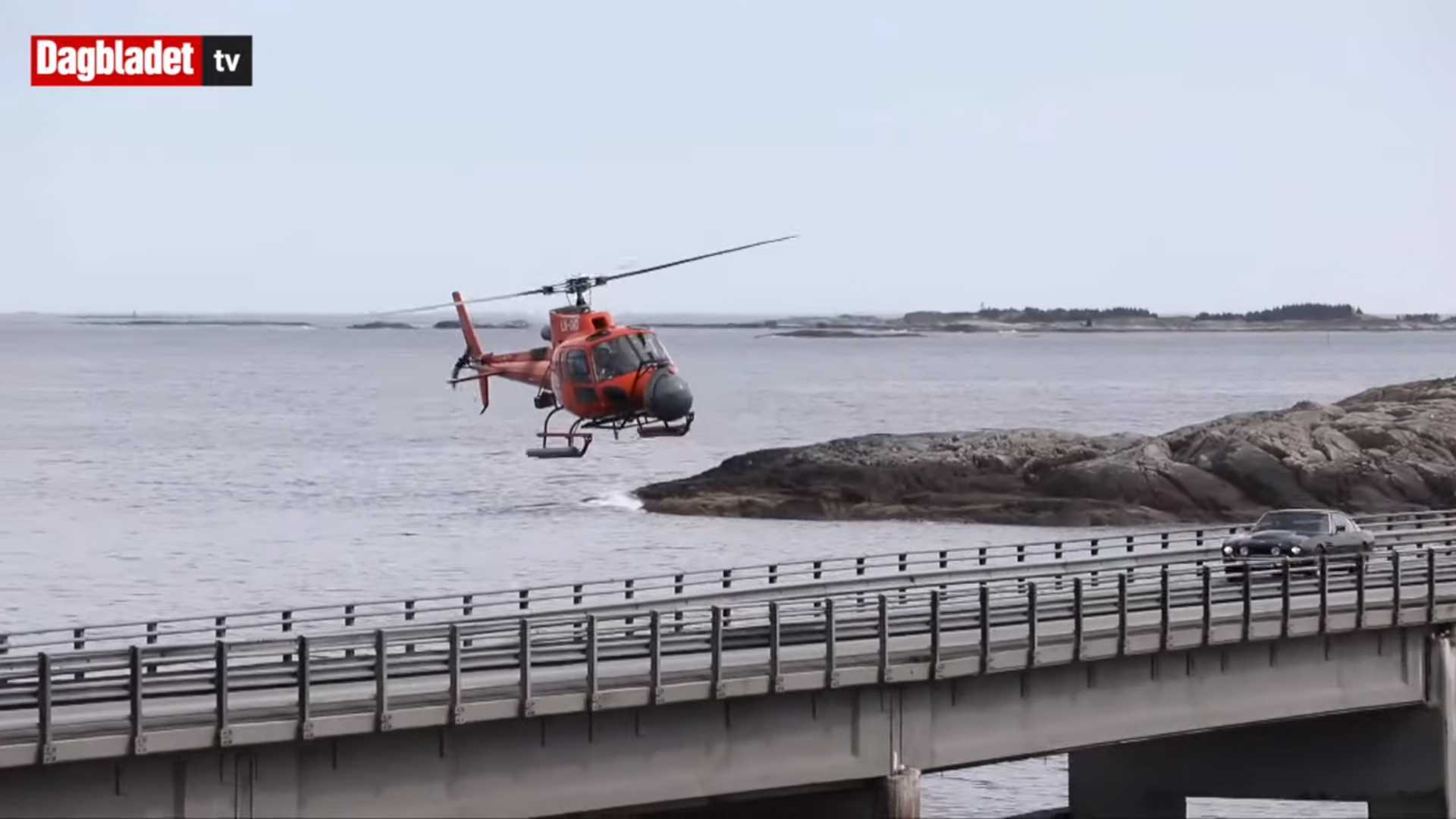 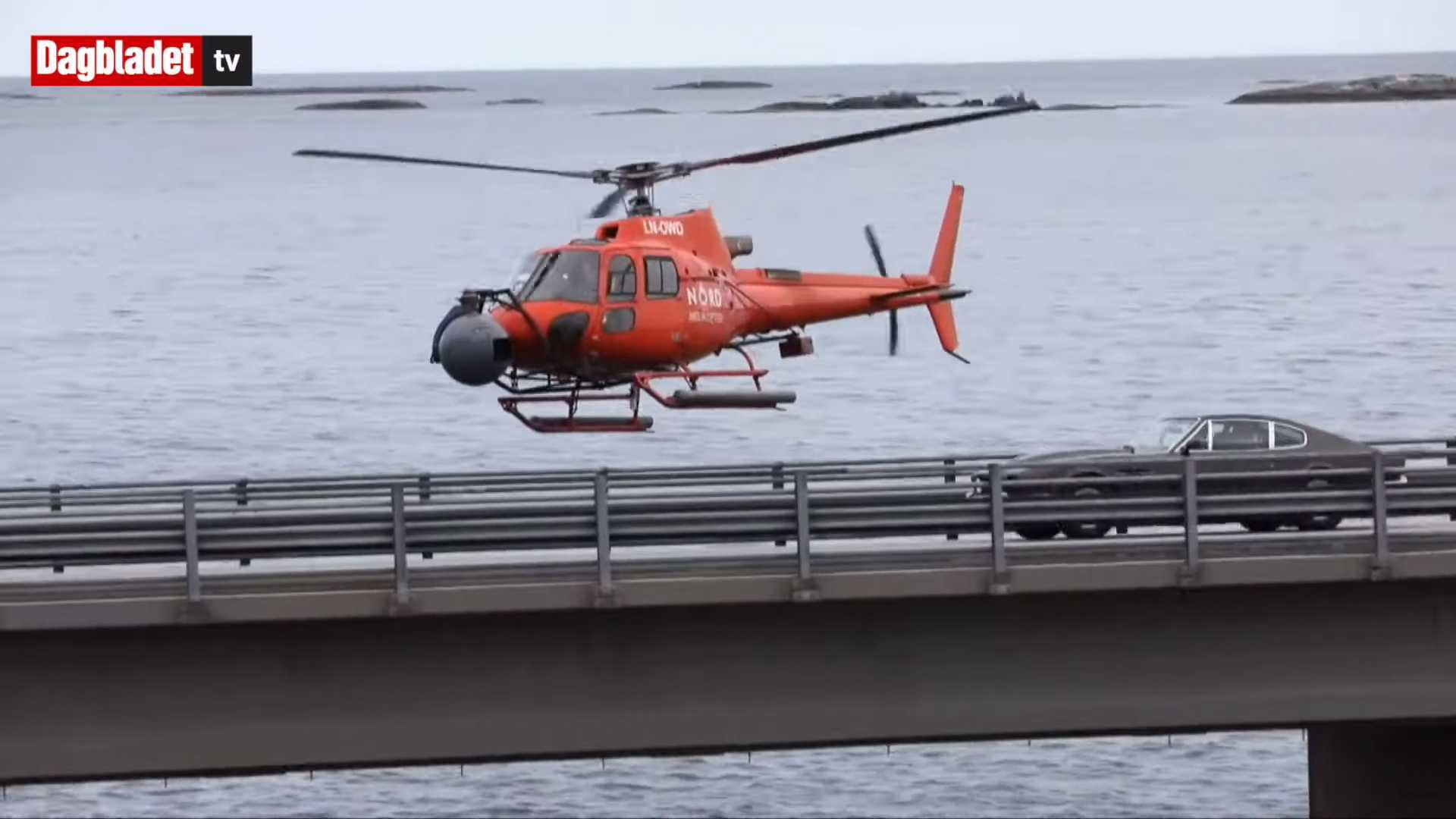 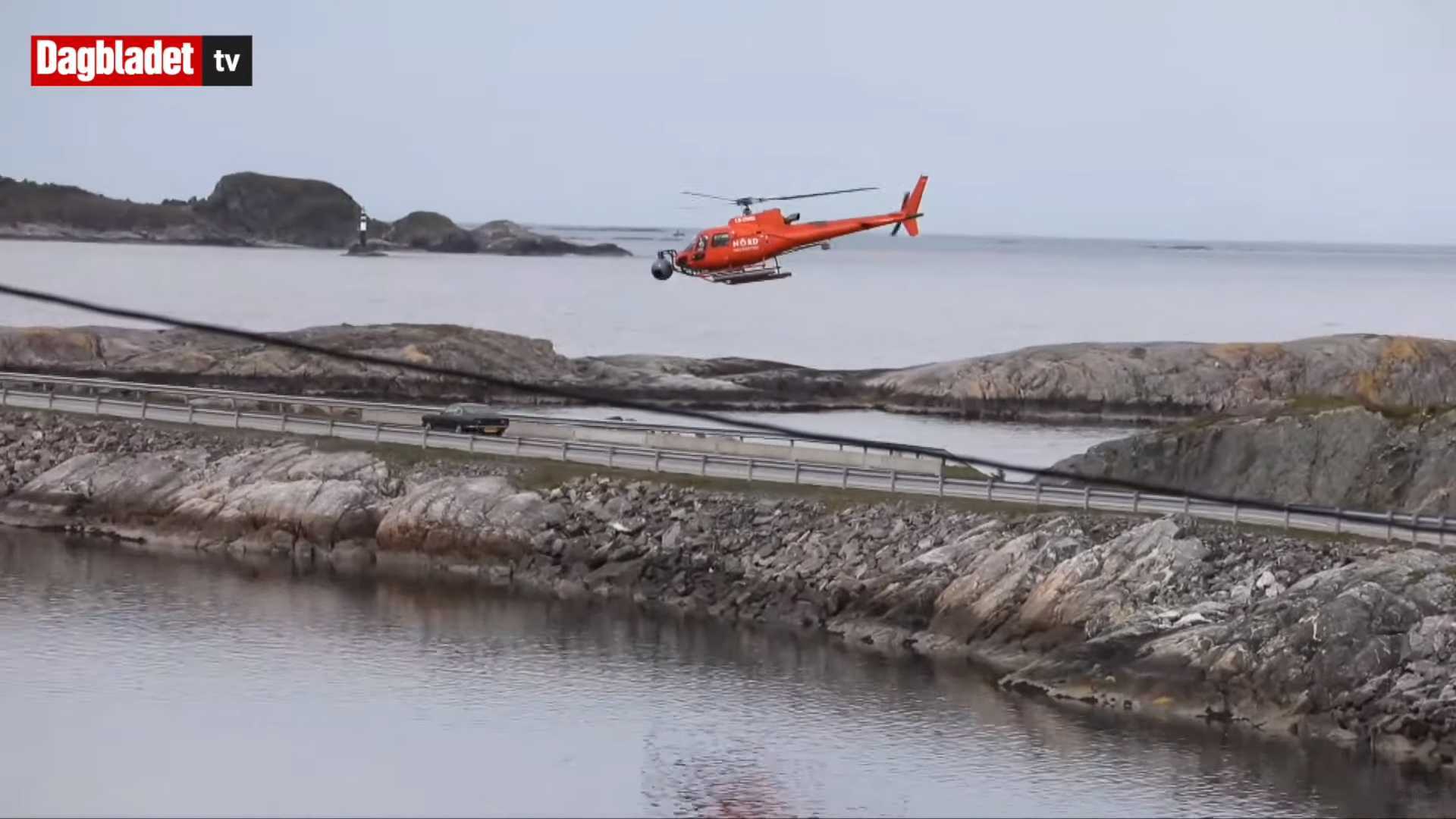 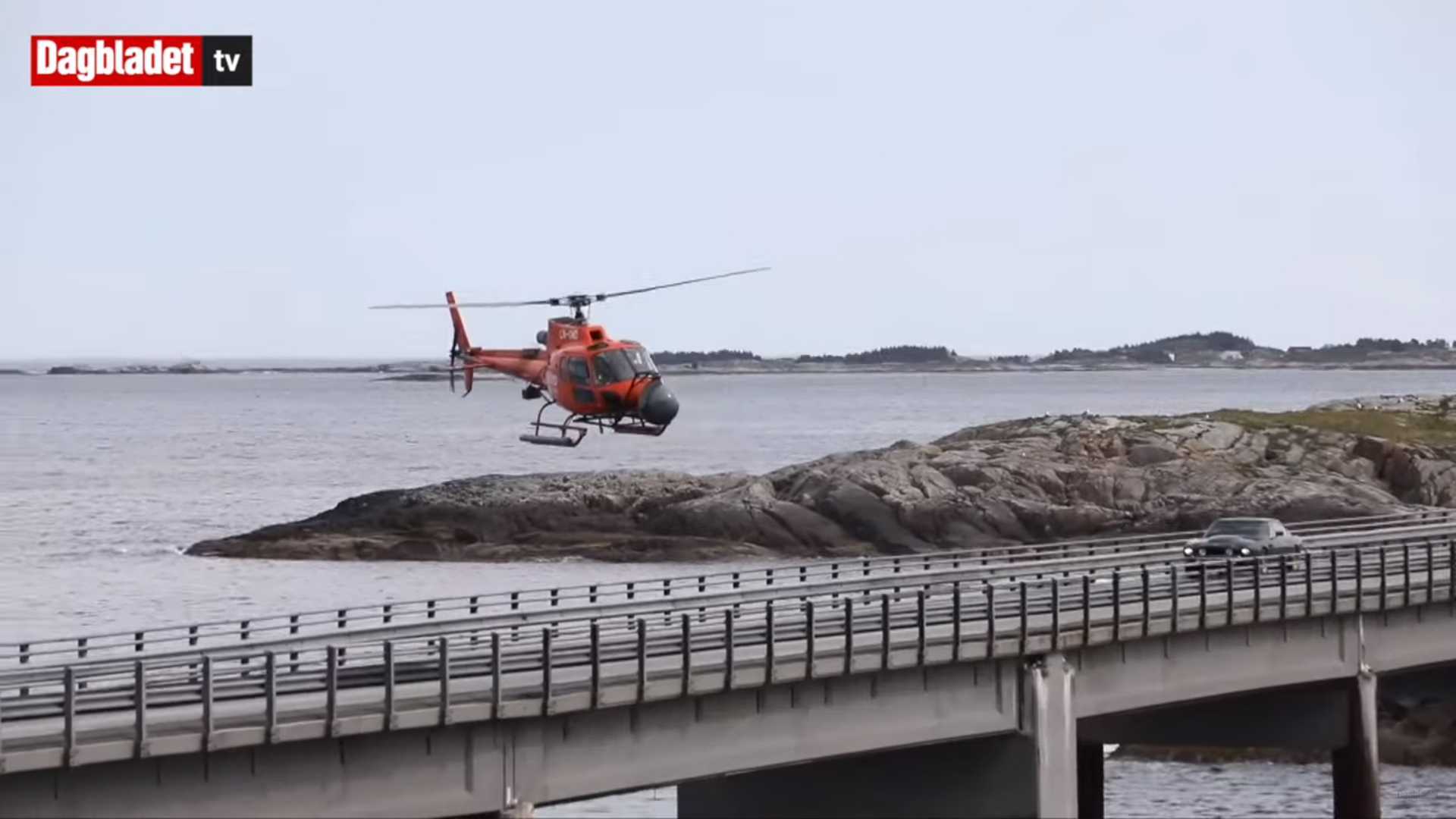 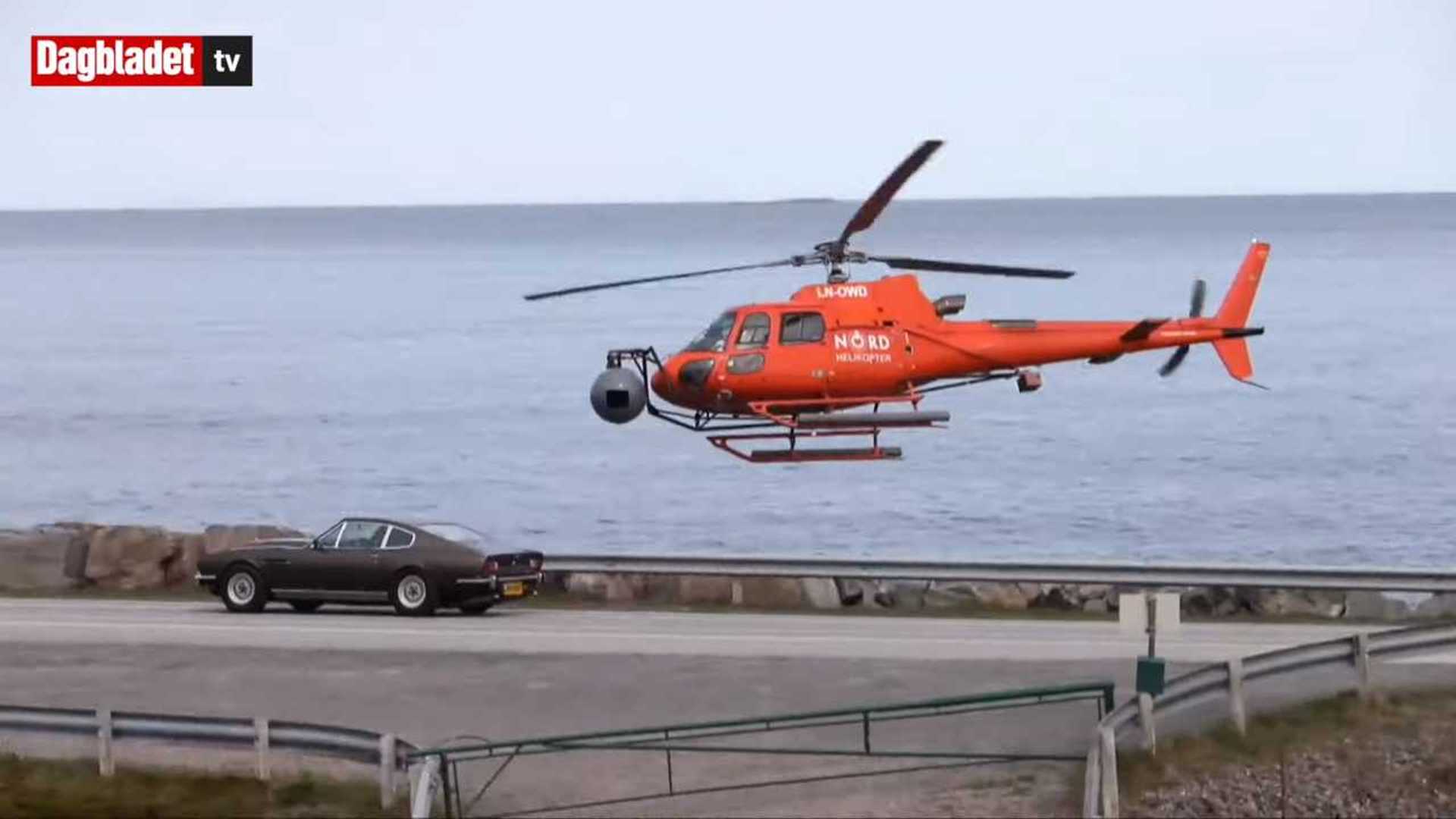 Autoblog caught this story, and we salute the crew for sharing some epic Bond nerd news. Fans of the franchise know Timothy Dalton’s Bond drove a similar Aston Martin in the 1987 film The Living Daylights, and a close look on this V8 Vantage reveals the car wears the same number plate. Could it be the same screen car? Unlikely, but it seems the studio is at least keen to toss in some cool James Bond Easter eggs for this, the 25th film in the series.

Will Bond have other, more modern rides in the new movie? Aston Martin has certainly been pumping out special 007 edition rides that commemorate previous films, such as a DB5 Continuation Series for Goldfinger and a snazzy DBS Superleggera for On Her Majesty’s Secret Service. With this film holding a special place as number 25, it’s possible all kinds of cool surprises could be in store. We’re just happy to see an often-overlooked era of Bond awesomeness getting some much-deserved attention.

The new Bond film is expected to hit theaters sometime next year.