May has a simple way to test whether a vehicle has a wing or a spoiler.

James May likes to keep things simple, and he now brings his laconic style to a review of the Honda Civic Type R that requires just a couple minutes of your time. He hits all the high and low points quicker than you can get a cup of coffee from Starbucks.

May’s driving impressions are about as simple as it gets with the simple two-word statement: “It’s fast.” That’s praise coming from Captain Slow.

He likes that the car looks “very Japanese,” and offers a quick way to figure out whether a vehicle has a wing or spoiler. If you can fit your head under it, then there’s a wing on the back, according to May. 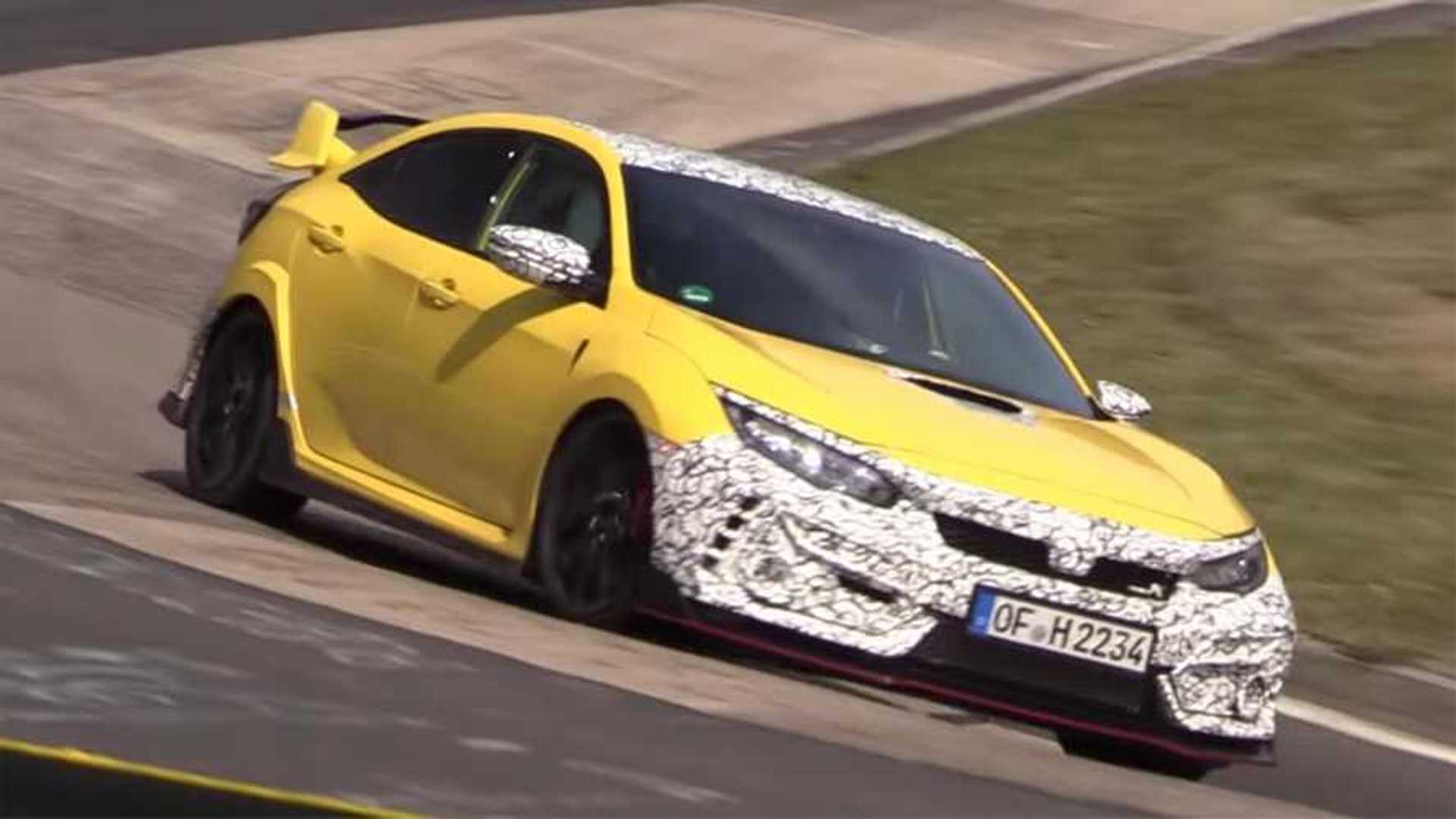 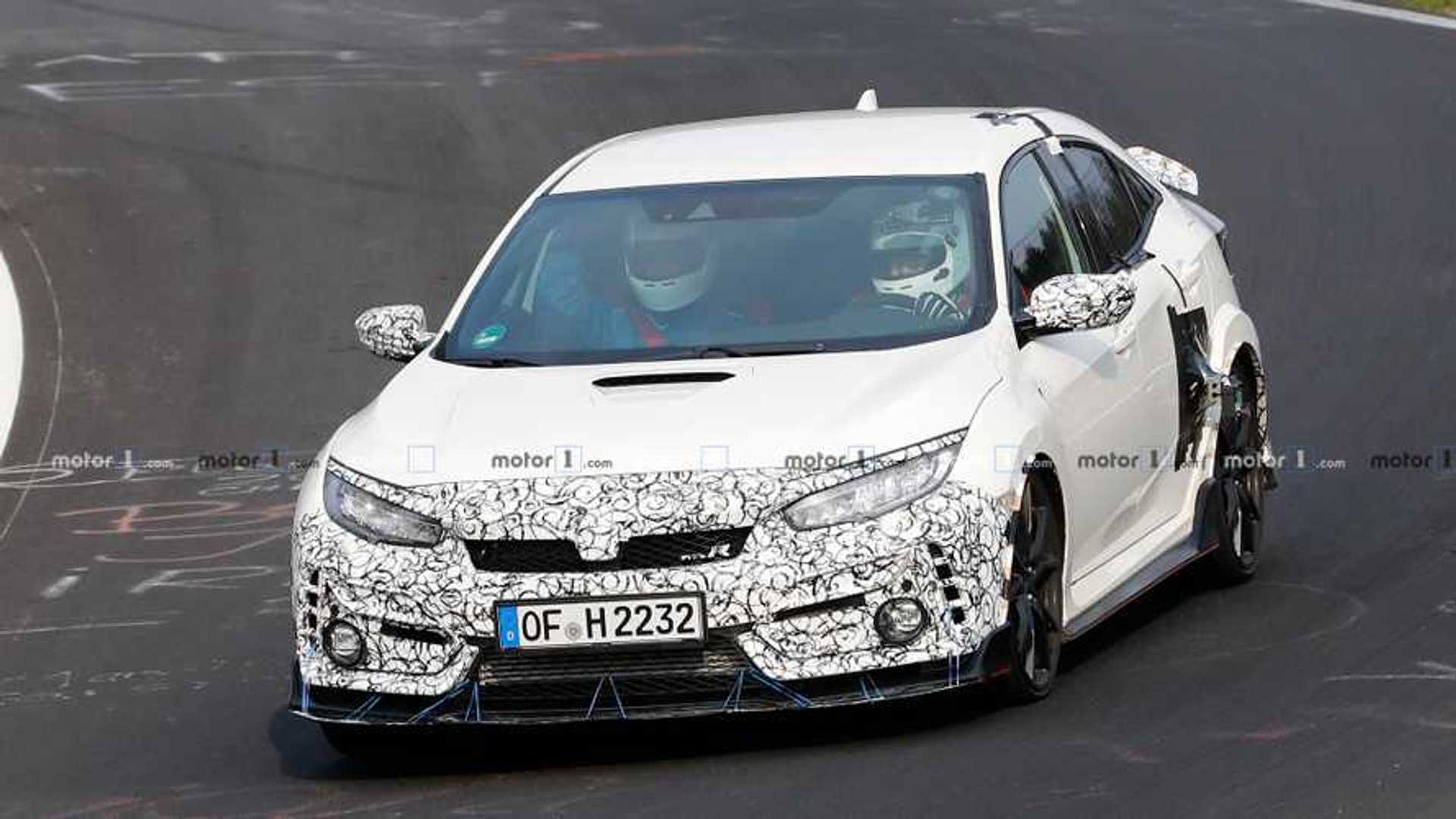 May spends the most time on the segment that complains about the Civic Type R because its infotainment system is absolutely awful in his opinion. After tapping the display, the software requires a couple seconds to change screens. May also has an older model CTR that doesn’t have the more recent examples’ physical radio controls, which makes the tech even harder to use. 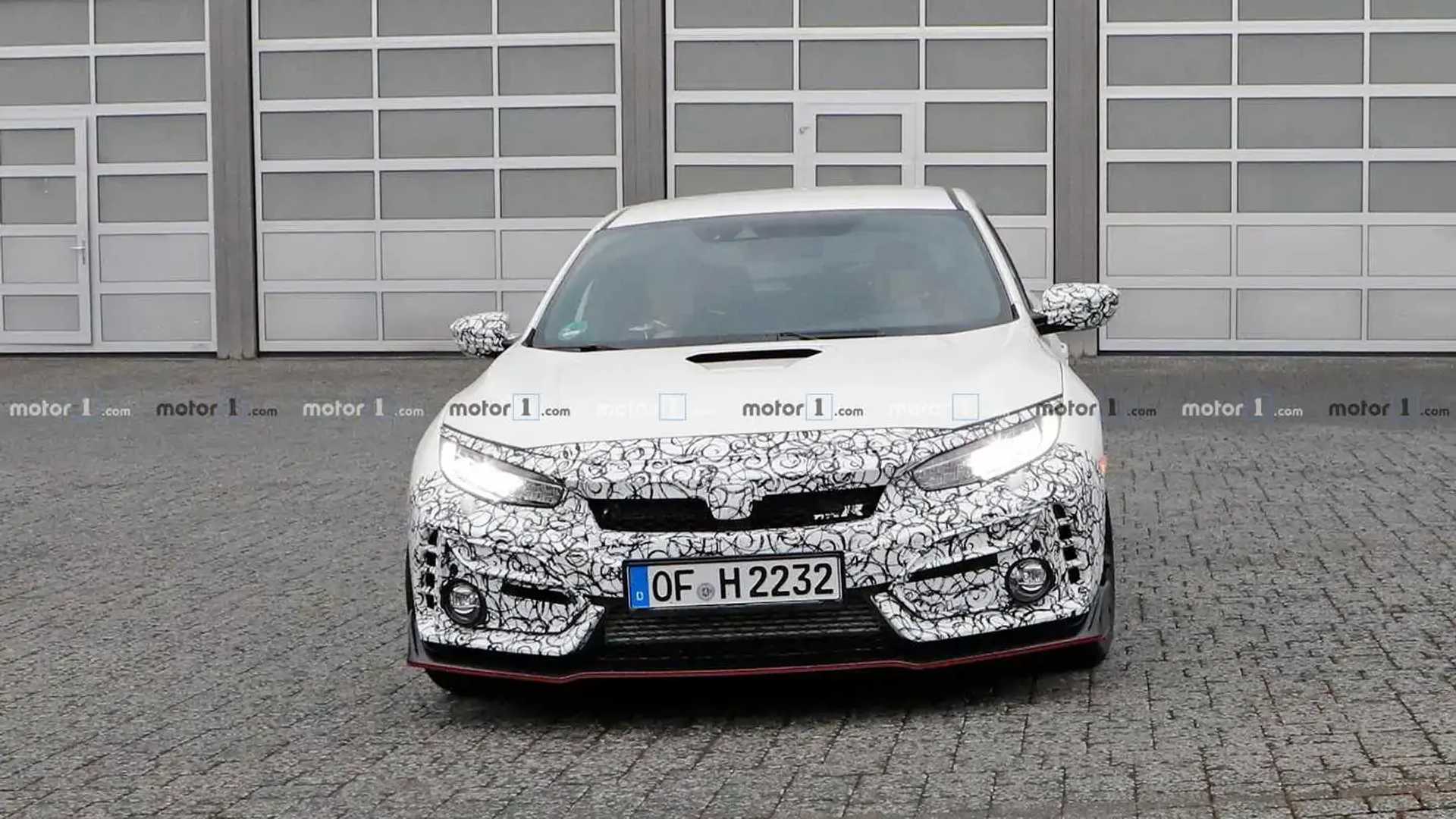 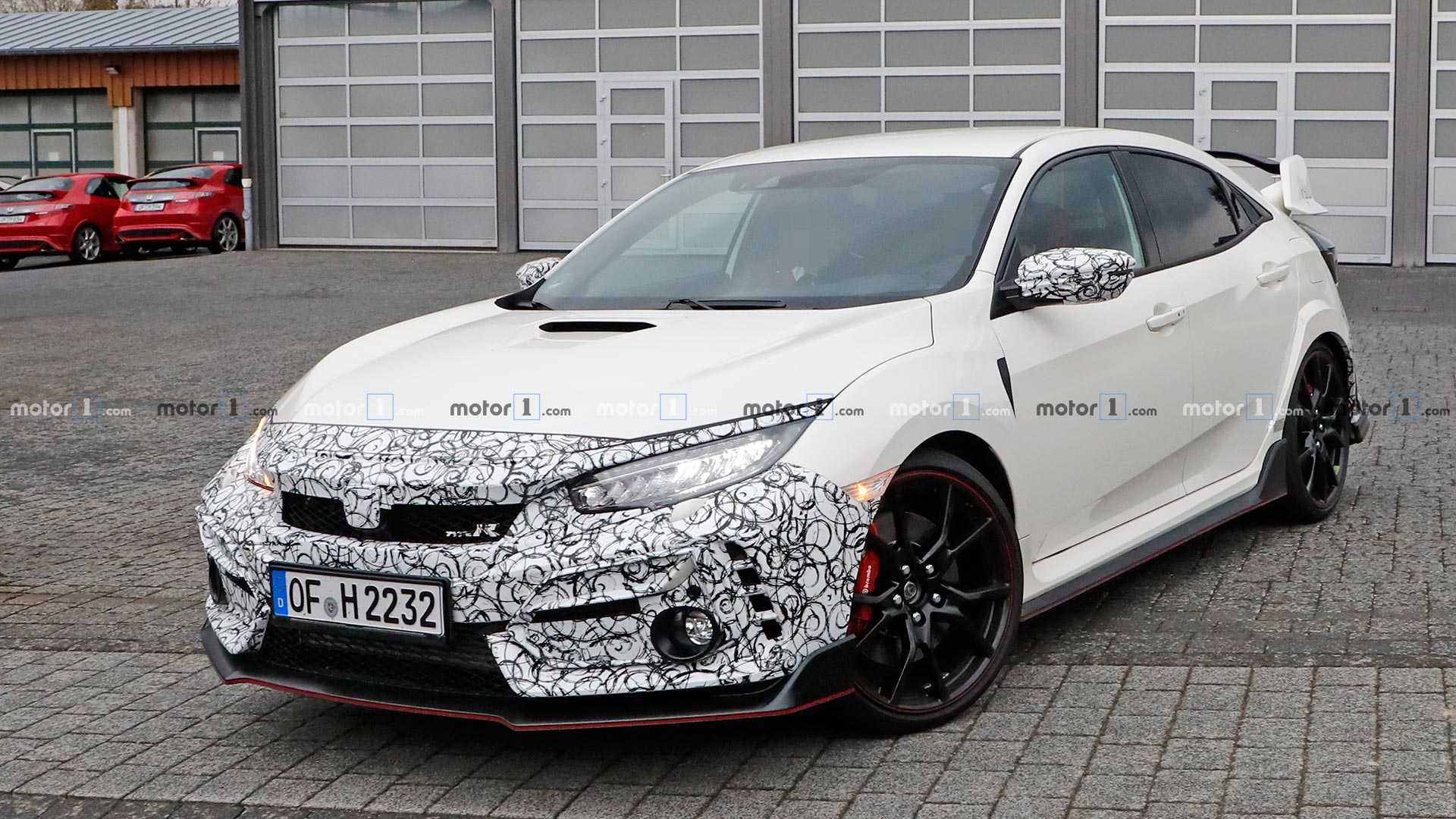 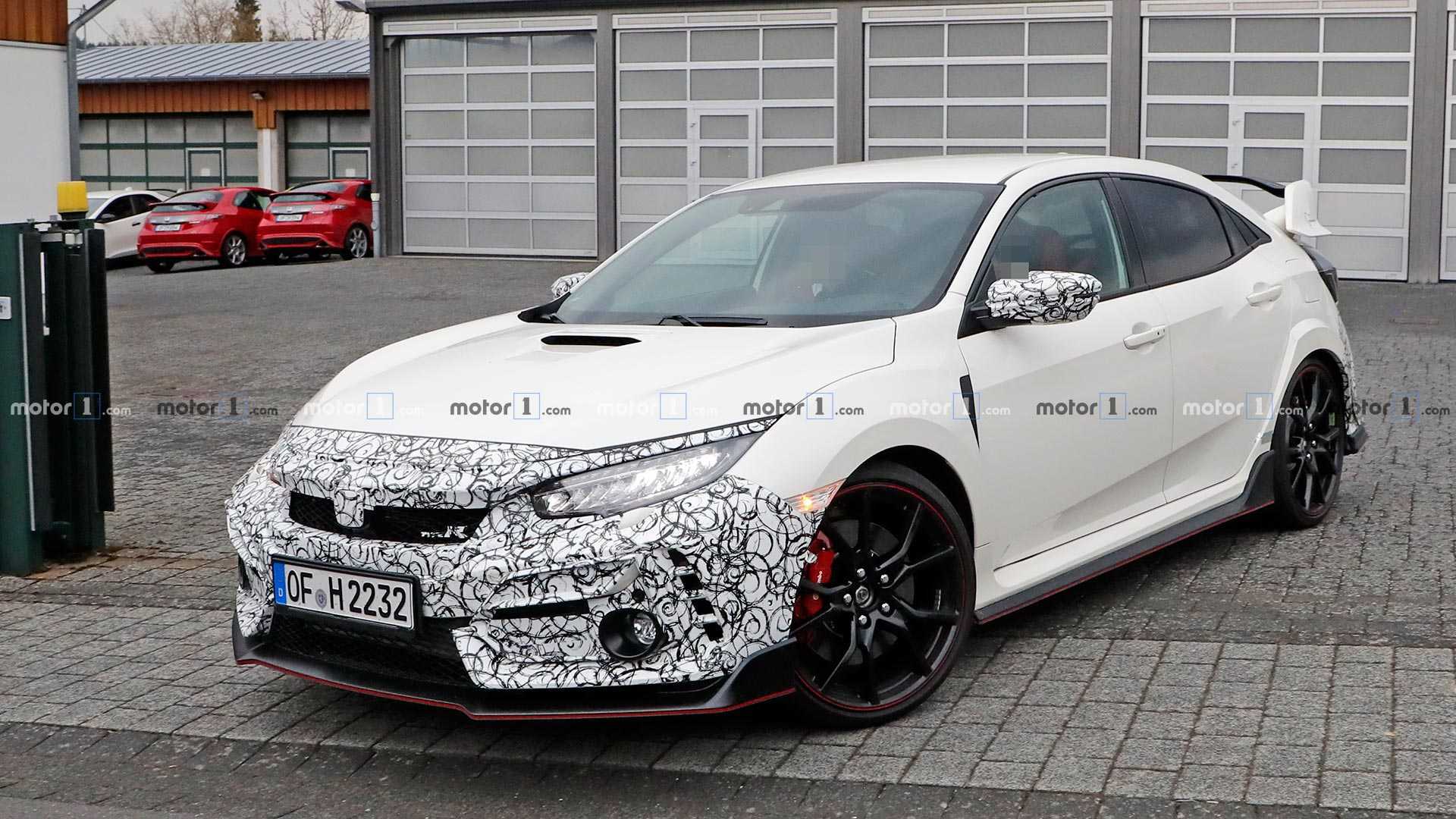 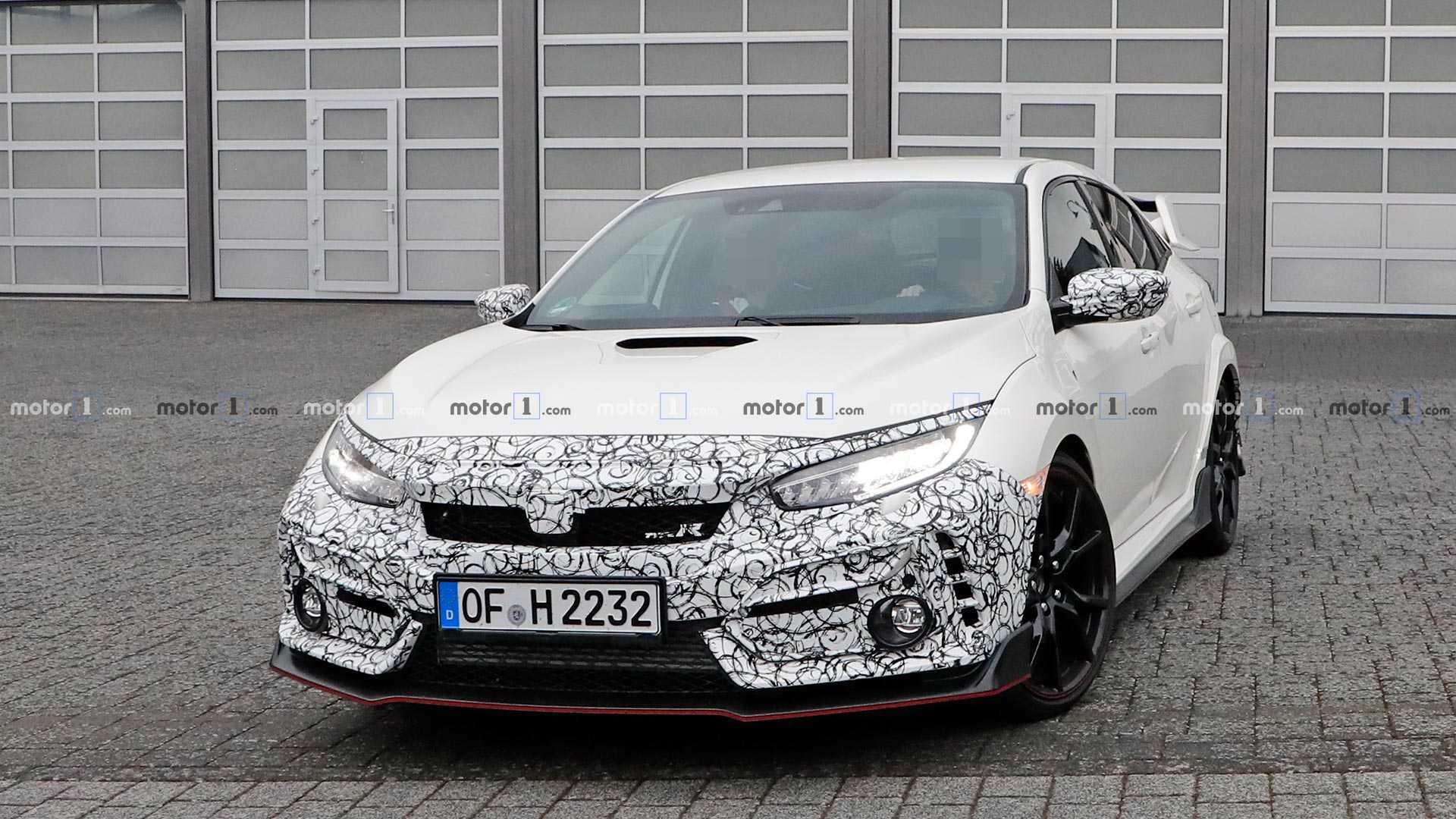 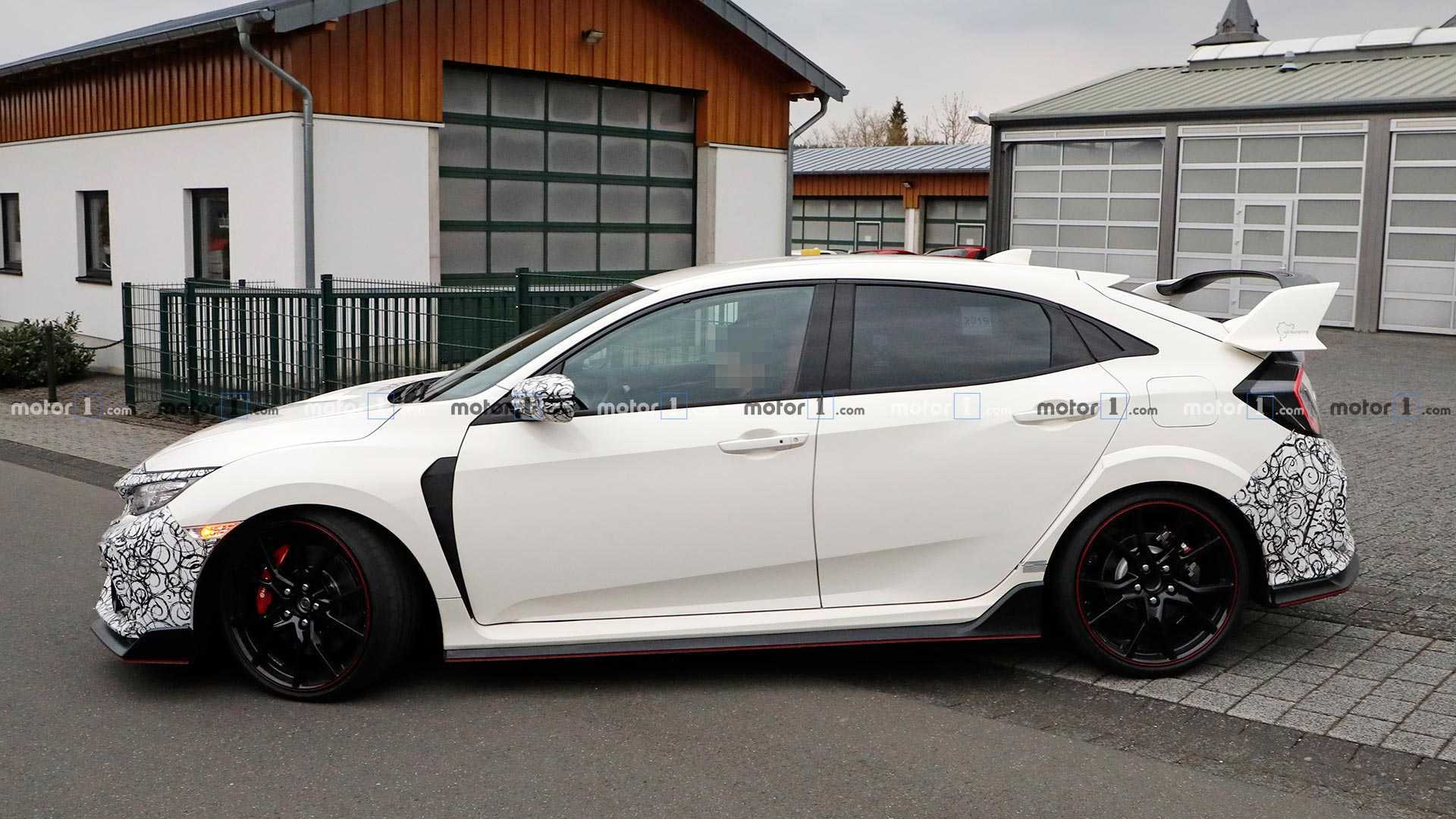 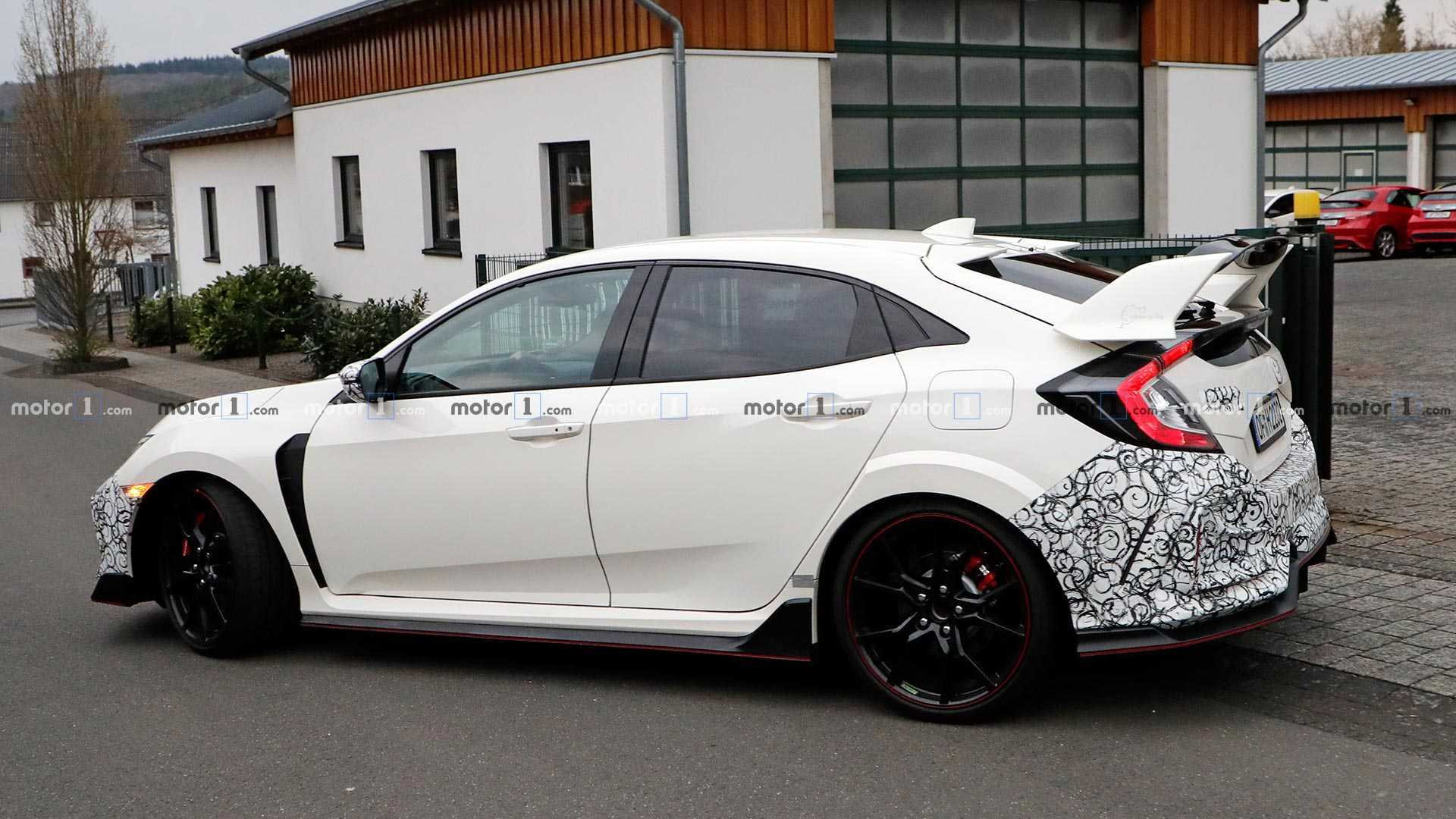 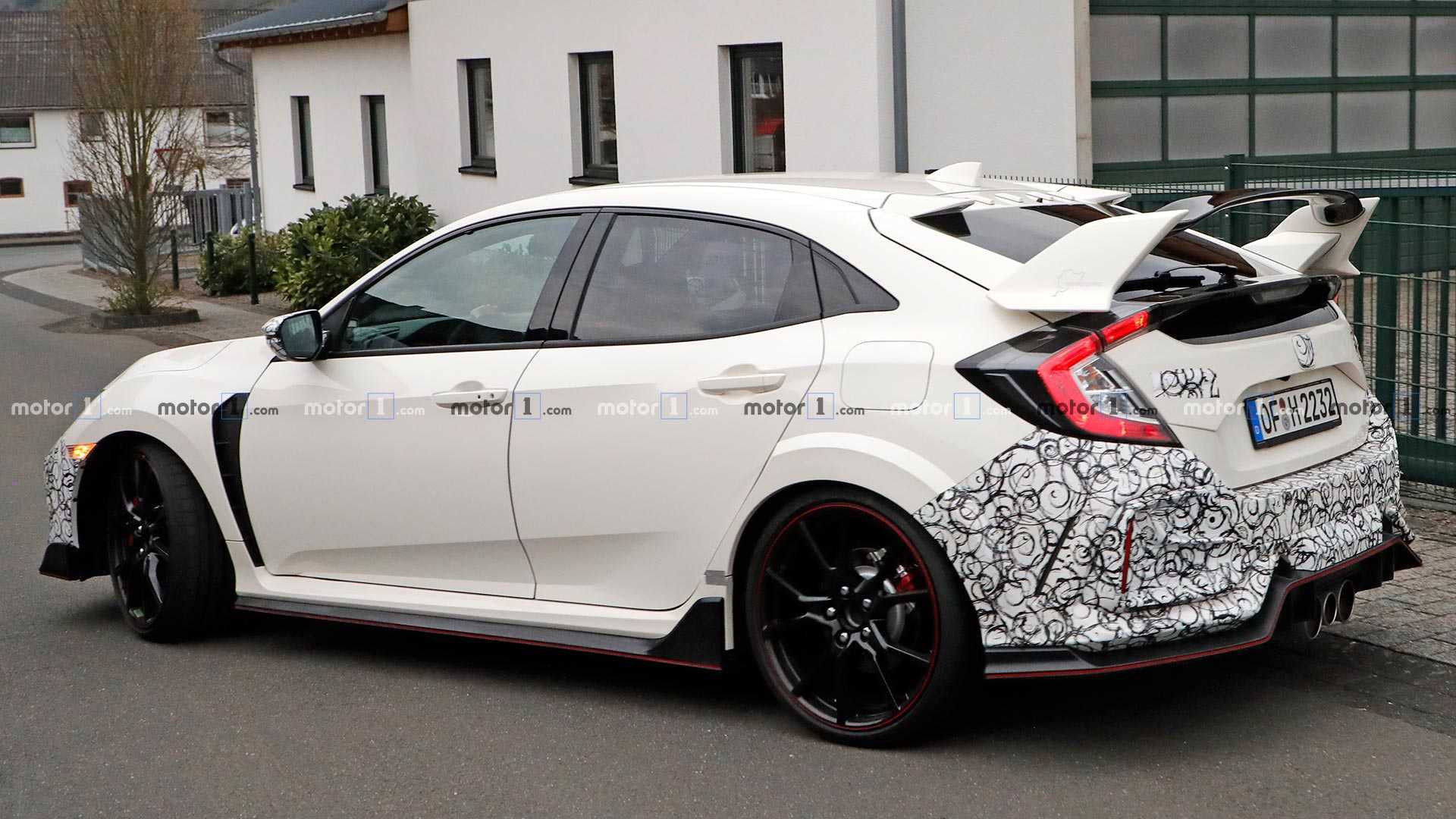 Recent spy shots (above) indicate that Honda has a refreshed Civic Type R currently under development. Among the alleged changes, the company might offer a lightweight carbon fiber roof. Some of the test mules even wear a new, low-profile rear spoiler that gives the car a more mature look than the existing big wing’s boy-racer exuberance. It’s not yet clear when the automaker intends to bring these tweaks into production, but judging by May’s opinion, Honda should consider updating the infotainment software to really improve the hot hatch’s drivability.