It’s your chance to own the most important car from ‘The Fast and the Furious.’

In 2001, The Fast and the Furious brought the American tuner car scene to a global audience and launched a movie franchise that has kept getting crazier until there was a rocket-propelled Pontiac Fiero going into space in F9. Now, there’s a chance to own the automotive star of the original film: the Toyota Supra belonging to Brian O’Conner as played by Paul Walker. Barrett-Jackson will auction the car in Las Vegas at the sale from June 17 through 19.

This Supra appeared in interior and exterior shots in The Fast and the Furious and had Walker behind the wheel. Eddie Paul at The Shark Shop in El Segundo, California, built the vehicle for the film. An overhaul for the car turned it into the gold Supra in 2 Fast 2 Furious. After shooting that movie, more work returned the Supra to the famous appearance in the first film.

Gallery: The Fast And The Furious Toyota Supra Auction 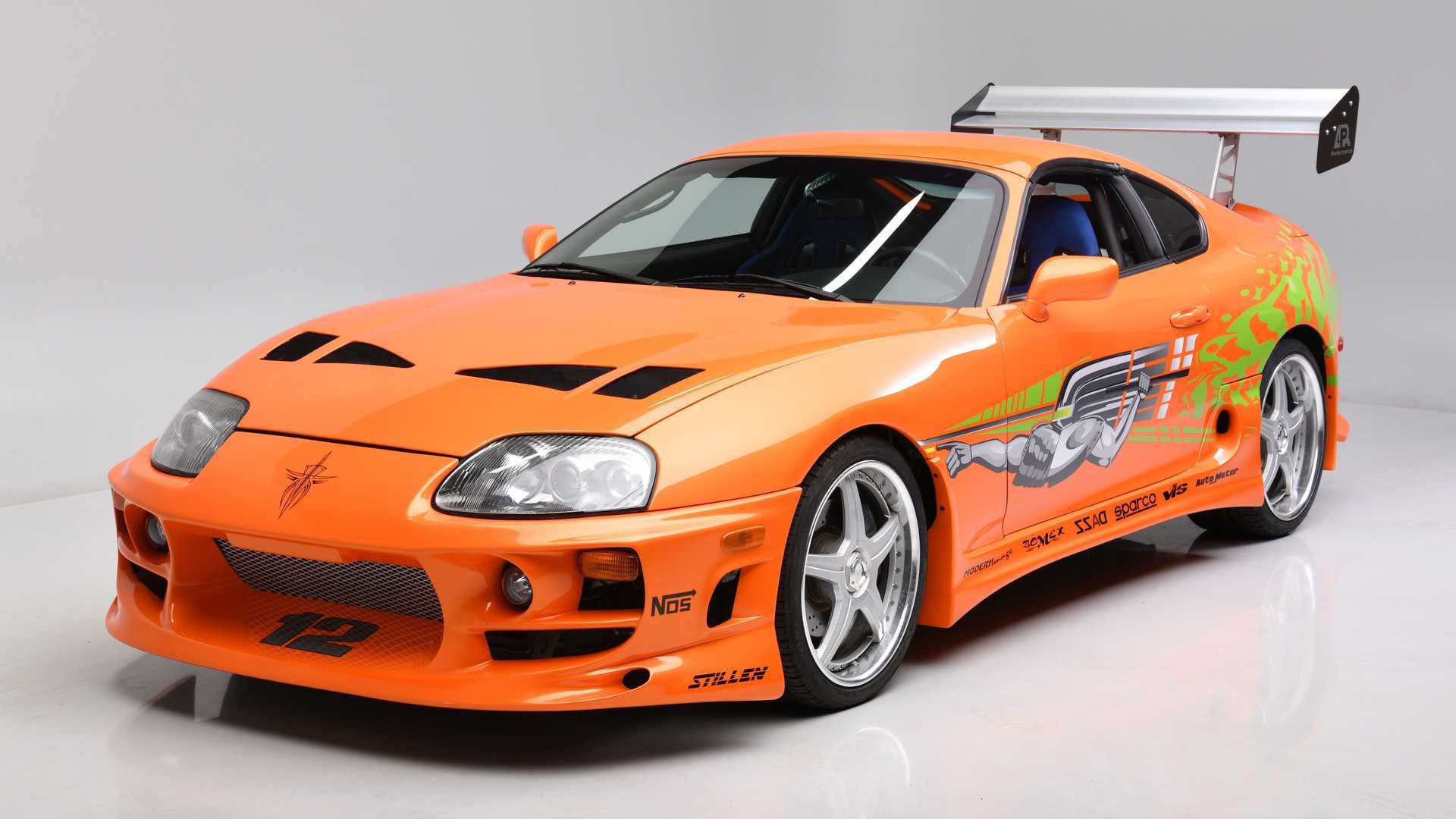 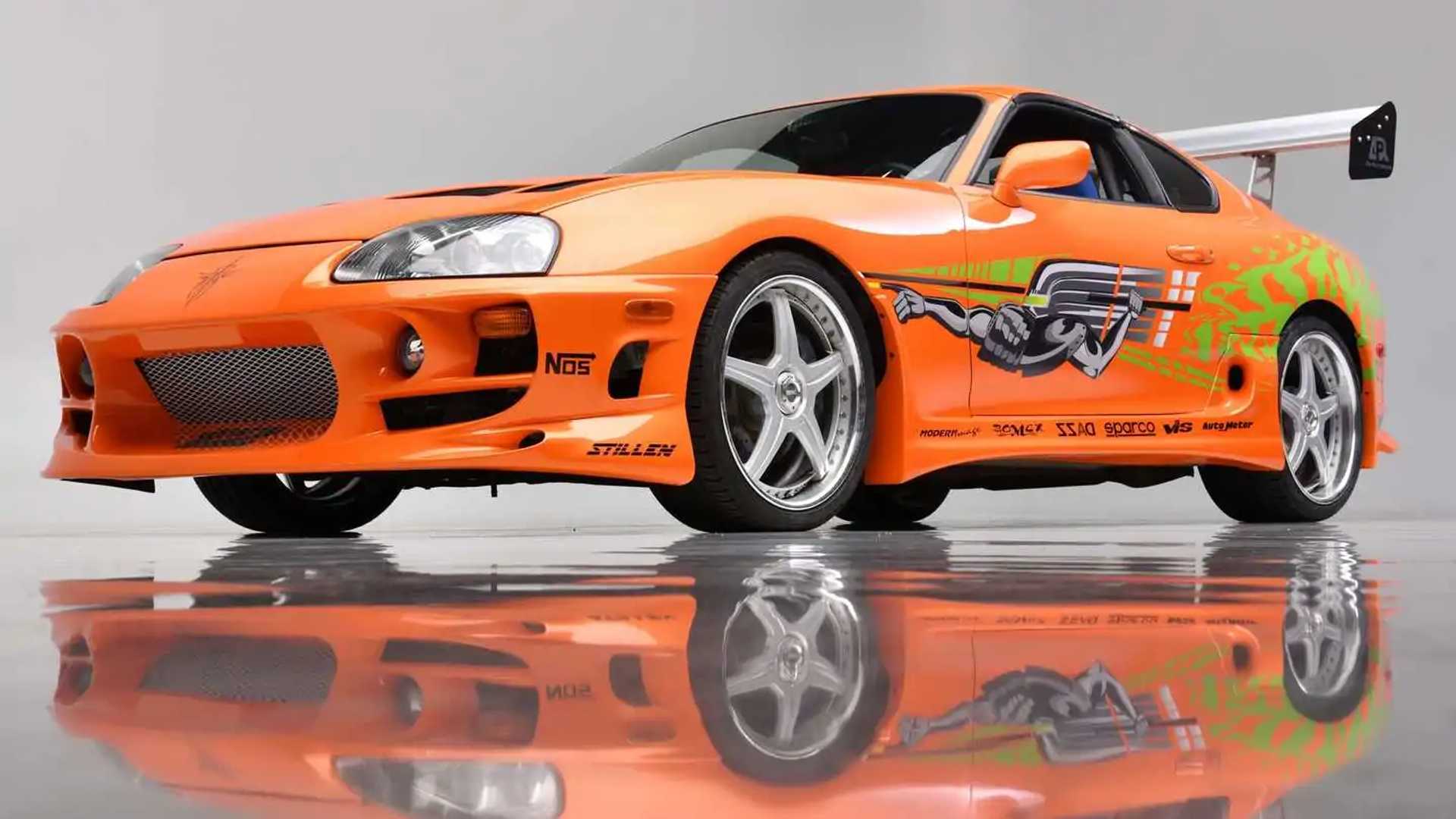 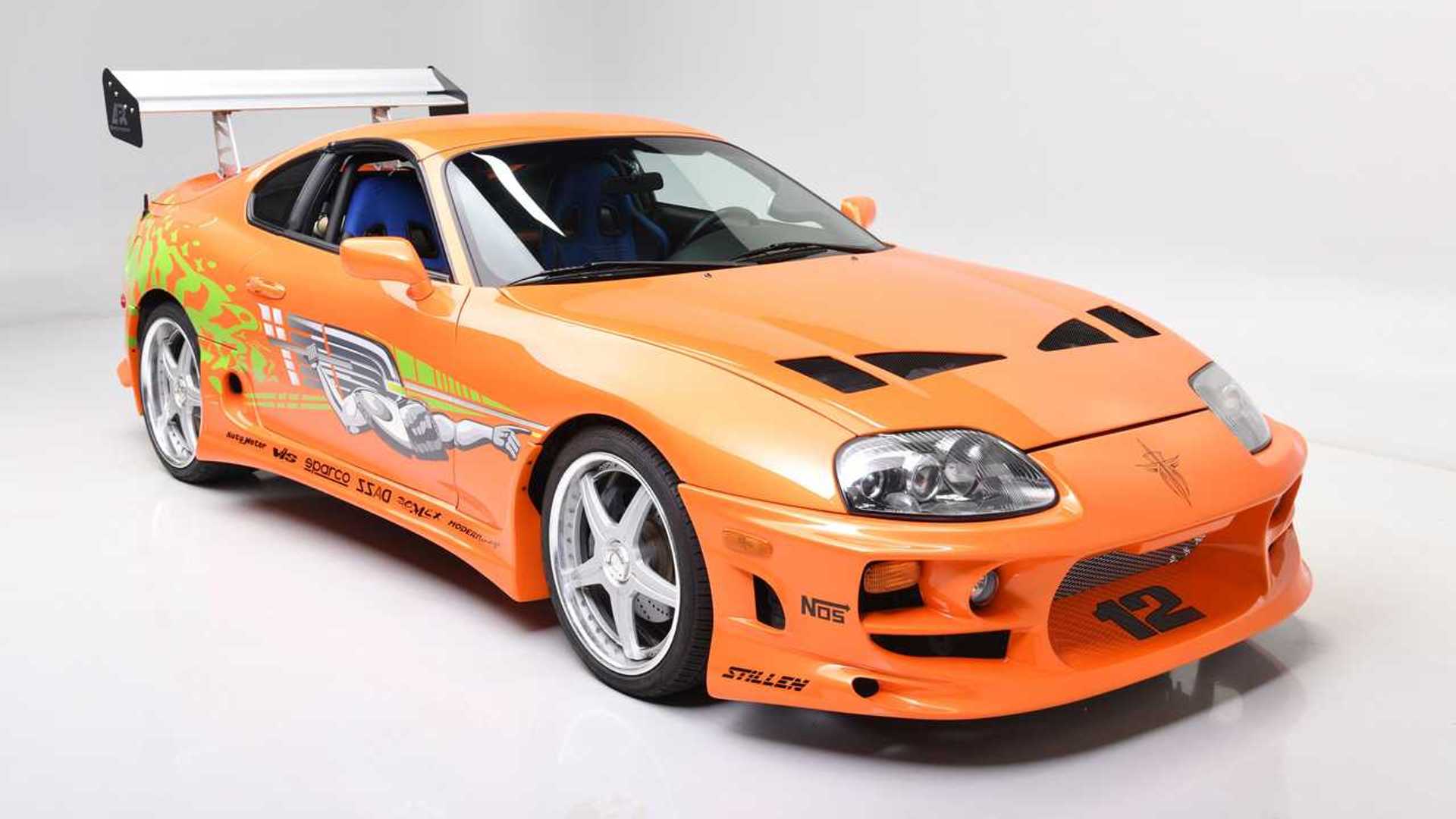 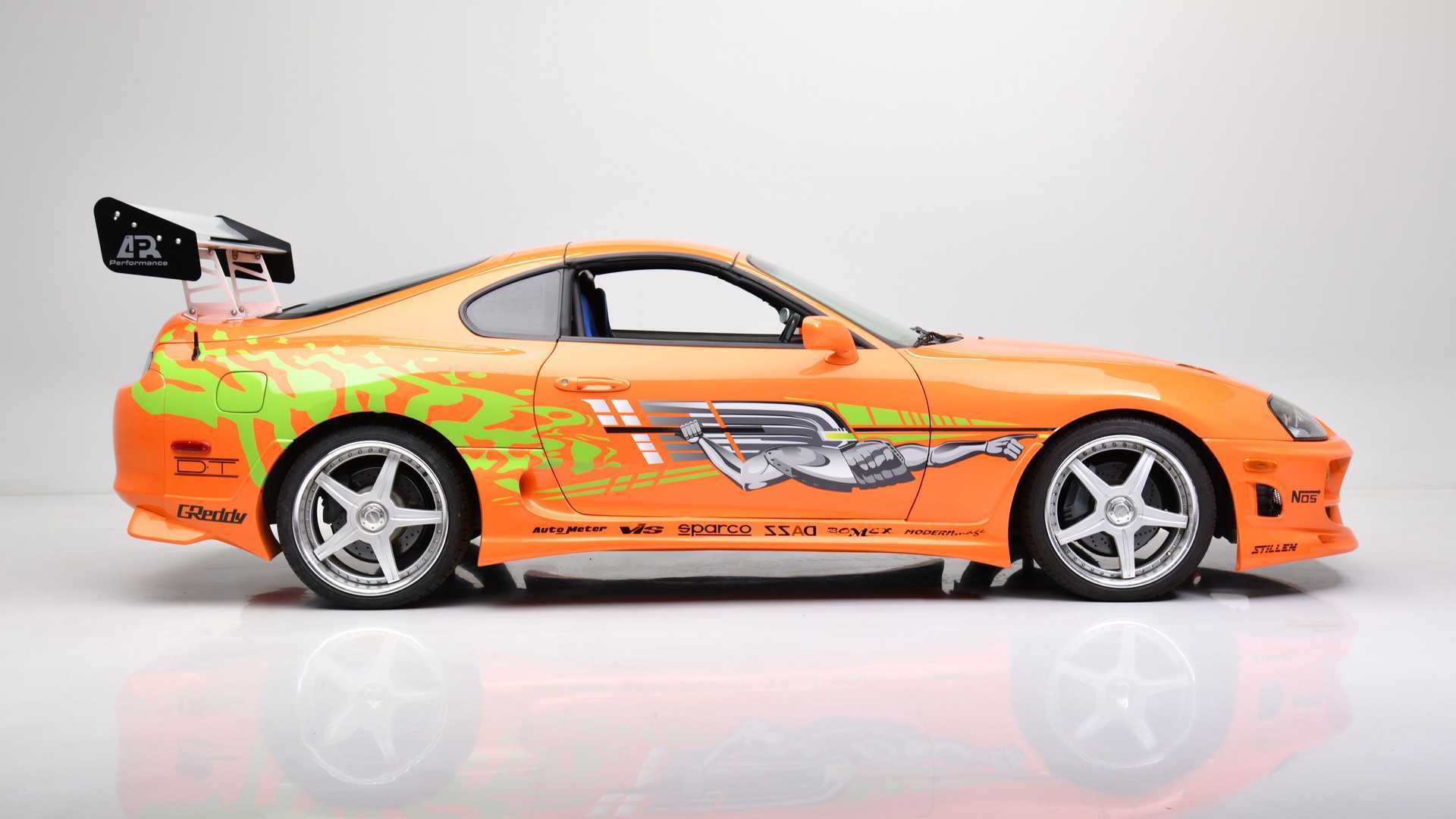 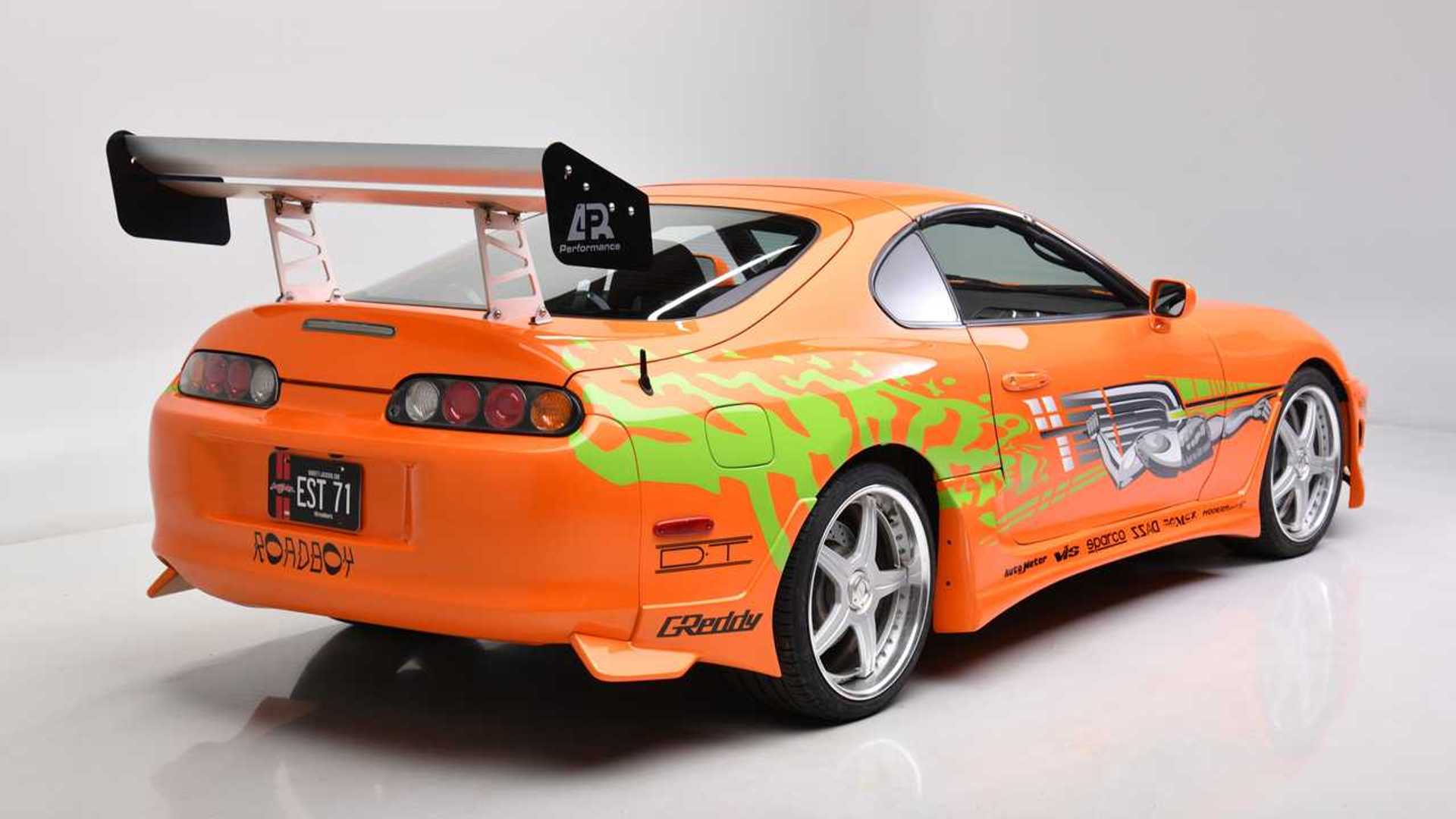 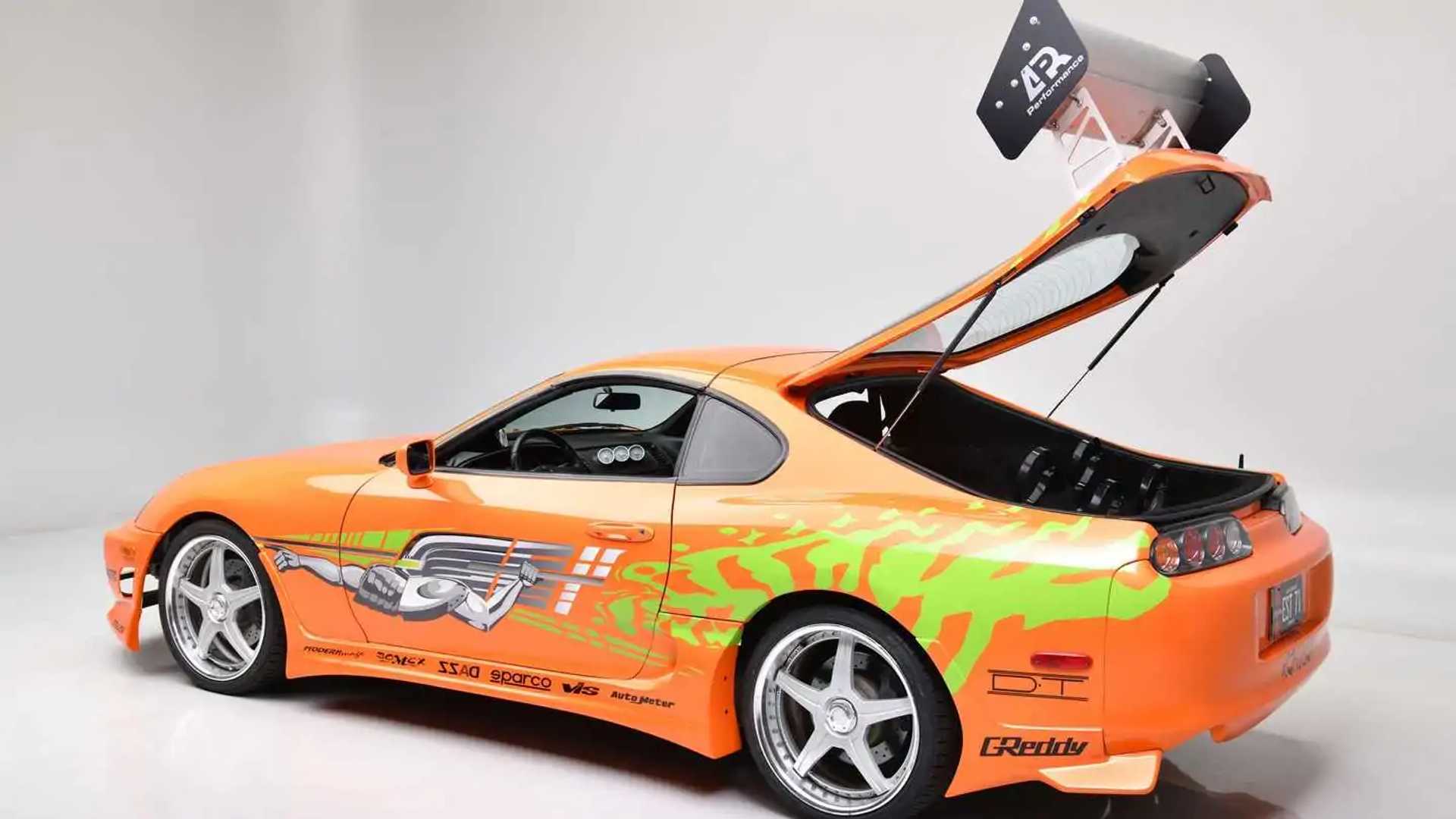 The Supra features Candy Orange pearl-finish paint from a Lamborghini Diablo with a figure known as the “Nuclear Gladiator” spanning the side. The body kit includes a front spoiler and side skirts from Bomex, TRD-style hood, APR aluminum bi-plane rear wing, and 19-inch five-spoke wheels.

Unlike Brian’s Supra in The Fast and the Furious, this car is actually stock. A 3.0-liter turbocharged inline-six is under the hood. It runs through a four-speed automatic, although the tiny, round gearshift in the cabin makes the transmission appear to be a manual.

The company won’t disclose the vehicle’s starting price, but there won’t be a reserve. The sale will include extensive documentation about the car and a certificate of authenticity.

In 2015, Mecum auctioned a different Supra from The Fast and the Furious for $185,000. While it looked largely the same as this one, the car had a naturally aspirated inline-six engine and a five-speed manual.