Elon Musk said he would only be open to doing that in a friendly way: a merger if you prefer.

With a market cap of over half a trillion dollars, would Tesla ever consider buying a legacy automaker? This was one of the questions Mathias Döpfner, CEO of Axel Springer, asked Elon Musk at the 2020 Axel Springer Award. Musk said Tesla would never make a hostile takeover attempt, but that he would be willing to discuss a merger. This is where all the news about Tesla merging with another company came from.

However, make no mistake: the discussion was about Tesla buying a competitor, such as Volkswagen, Toyota, GM, or Ford. And there are some problems with such a question. The first one is how Tesla would do that. The second is why. 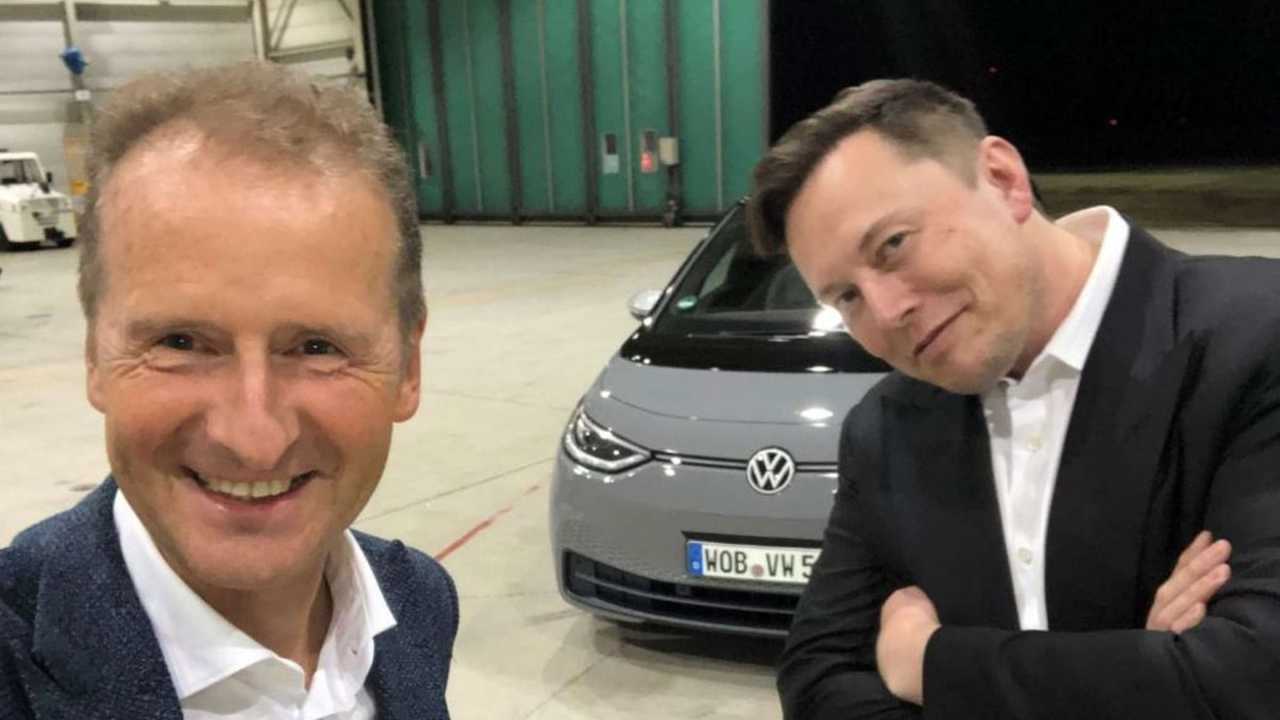 For Tesla to buy any competitor, it would need money. Would it sell shares to raise it, risking a hostile takeover by another company? Would it exchange its shares with those of people in control of other automakers? That would demand a friendly approach, as Musk said he was open to – but is he really?

Think about that: Tesla designed a new sales method that is direct while other automakers are trying to sort that out. GM is even paying for Cadillac dealerships that want nothing with EVs to leave the business. Why would Tesla get involved in this sort of legacy? 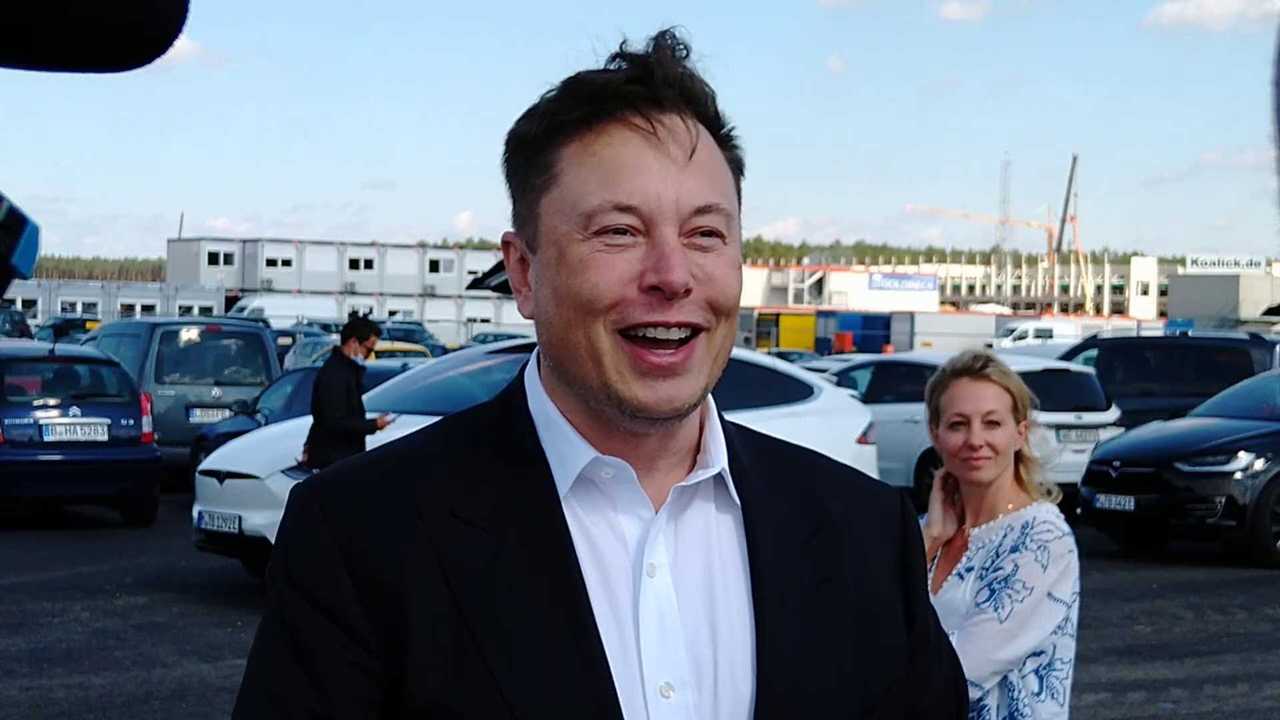 Tesla is also not a big fan of unions, and it will probably have a hard time in Germany with the IG Metall, the German metalworkers’ union. A Bloomberg article shows that Tesla has refused to sign a collective wage agreement with it. That may lead to strikes at Giga Berlin, but automakers are apparently seeing that as a way to weaken unions in Germany and make business decisions less complicated there.

Coincidence or not, Herbert Diess is clashing with unions at the Supervisory Board of Volkswagen and asked for a vote of confidence to keep running the company. People familiar with the matter say VW labor chiefs often block crucial decisions for the company’s reform.

Tesla already has a lot to handle on its own. Why would it spend money buying any legacy automaker, which still produces combustion-engined vehicles? Why would it want to have to deal with dealerships? Finally, which benefit would it get from companies that are so legally entangled with unions that this even risks them failing in their path towards electric mobility? The disadvantages seem to outweigh any benefits such a decision could bring unless they have to do with a healthier financial operation.

Apart from discussing a merger, Musk also said electric cars would double the demand for electricity globally, which was kind of obvious. In that sense, he urged renewable energy sources to expand. Duly noted.