Hurry up – the listing ends in less than four hours.

While we were browsing through used cars for sale on different sites (yes, we do this every day), we’ve stumbled upon a very rare beast. Someone is selling a six-wheeled 1976 GMC Motorhome on eBay and, at the time of writing this, the listing is ending in roughly four hours. No one has placed a bid so far and the buy-it-now price is suspiciously low at $8,700. 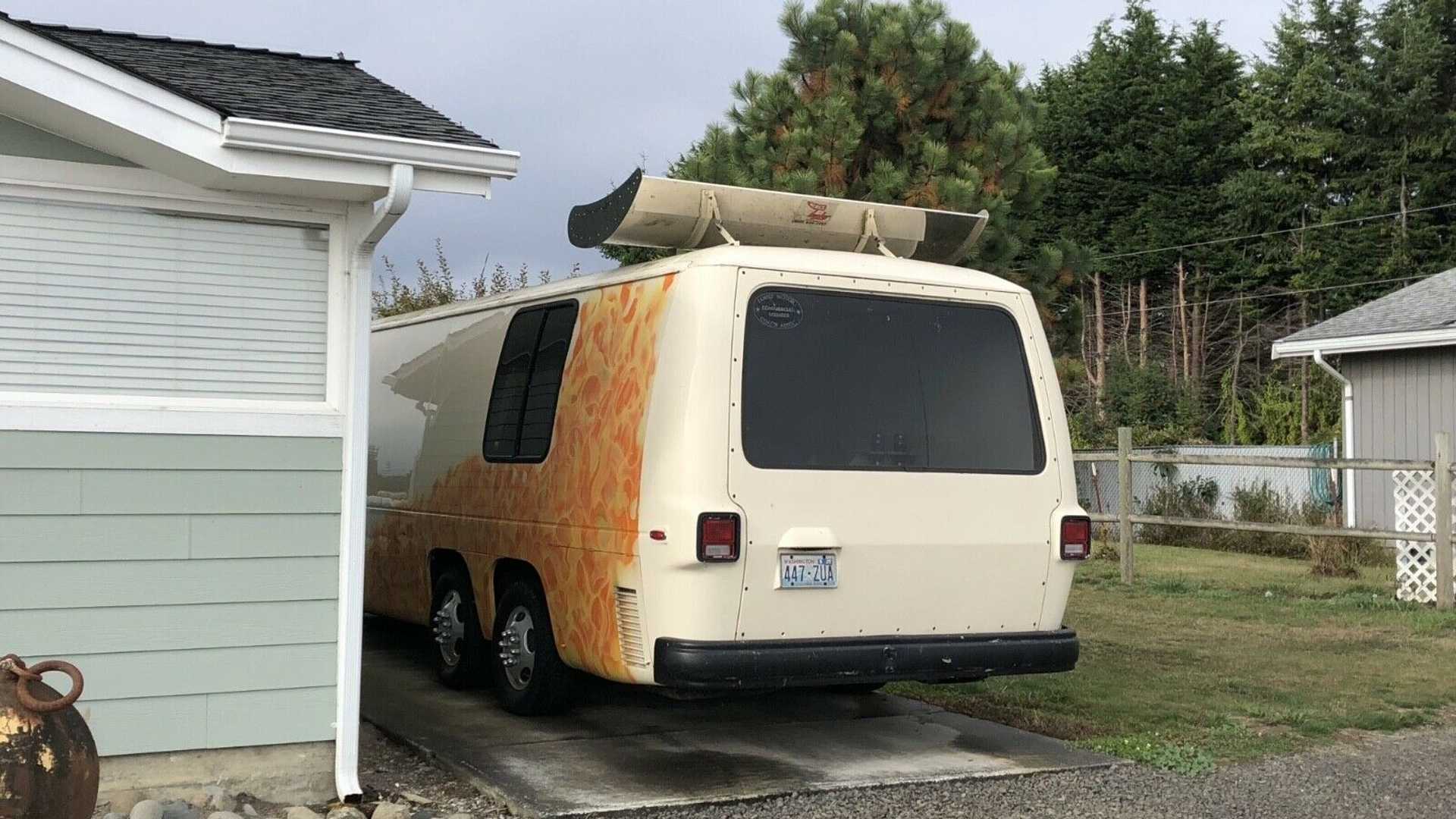 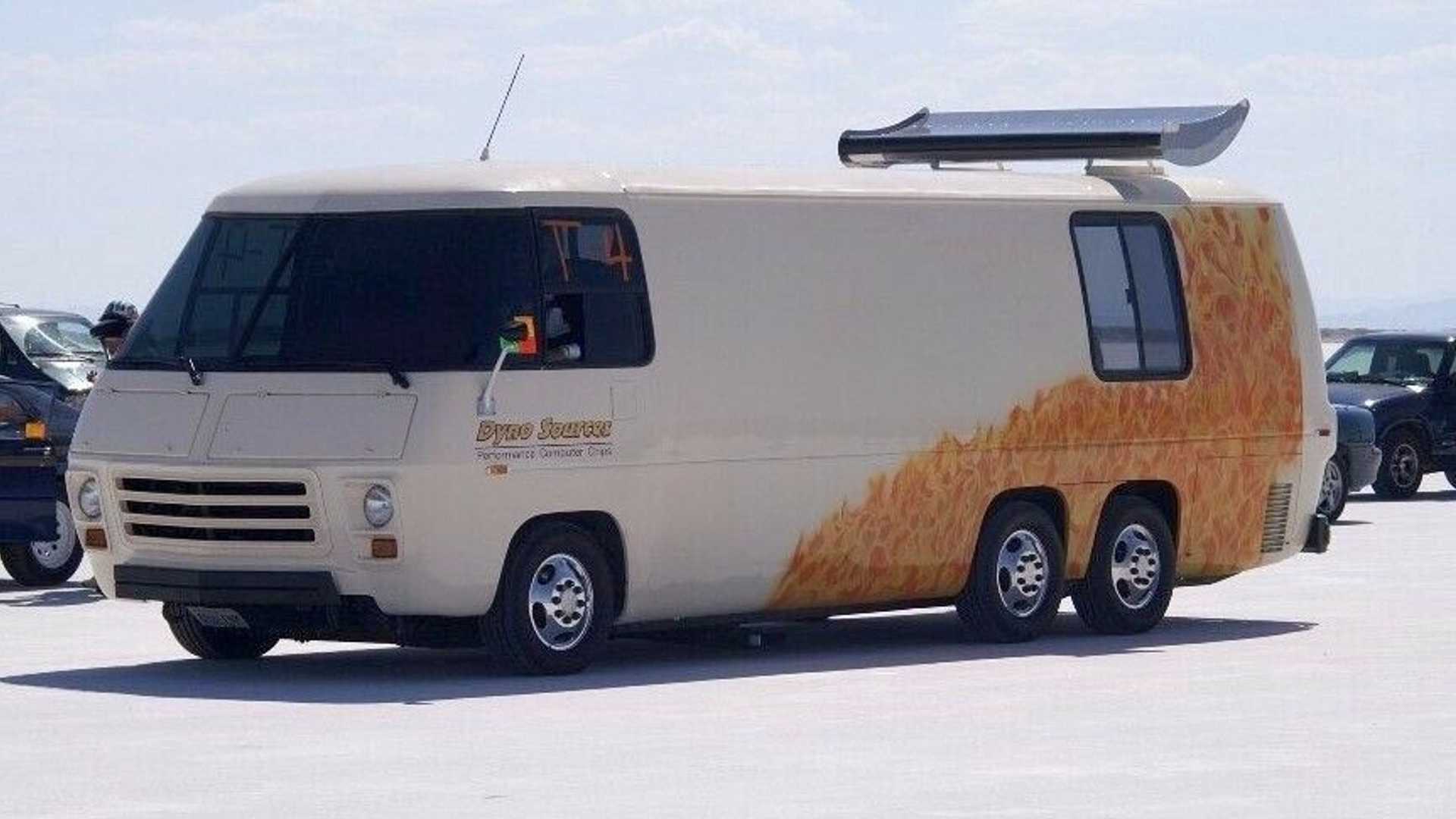 The seller describes the camper as the “world’s fastest motorhome” but we don’t have the exact numbers to support his statement. Originally, the motorhome was built between 1972 and 1978 and the early models had a 7.5-liter V8 engine. This one was built in 1976, which probably means its original engine was the smaller 6.6-liter unit mated to a three-speed Turbo-Hydramatic 425 automatic gearbox with a wide roller chain drive. However, the description in the ad says the motorhome is now powered by a Chevy 454 (7.4-liter) V8 with an electronic ignition system.

More Campers And Motorhomes For Sale: 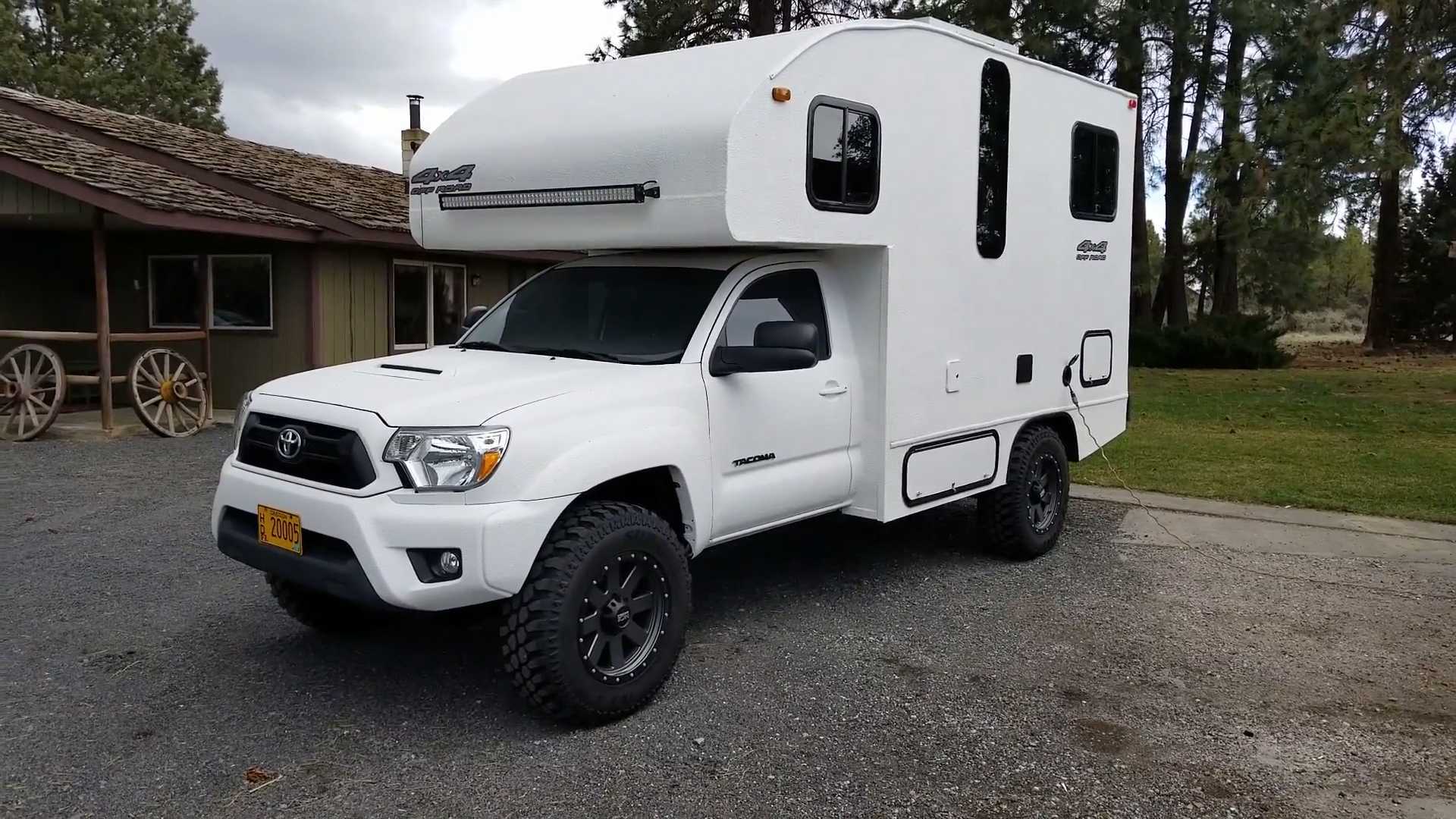 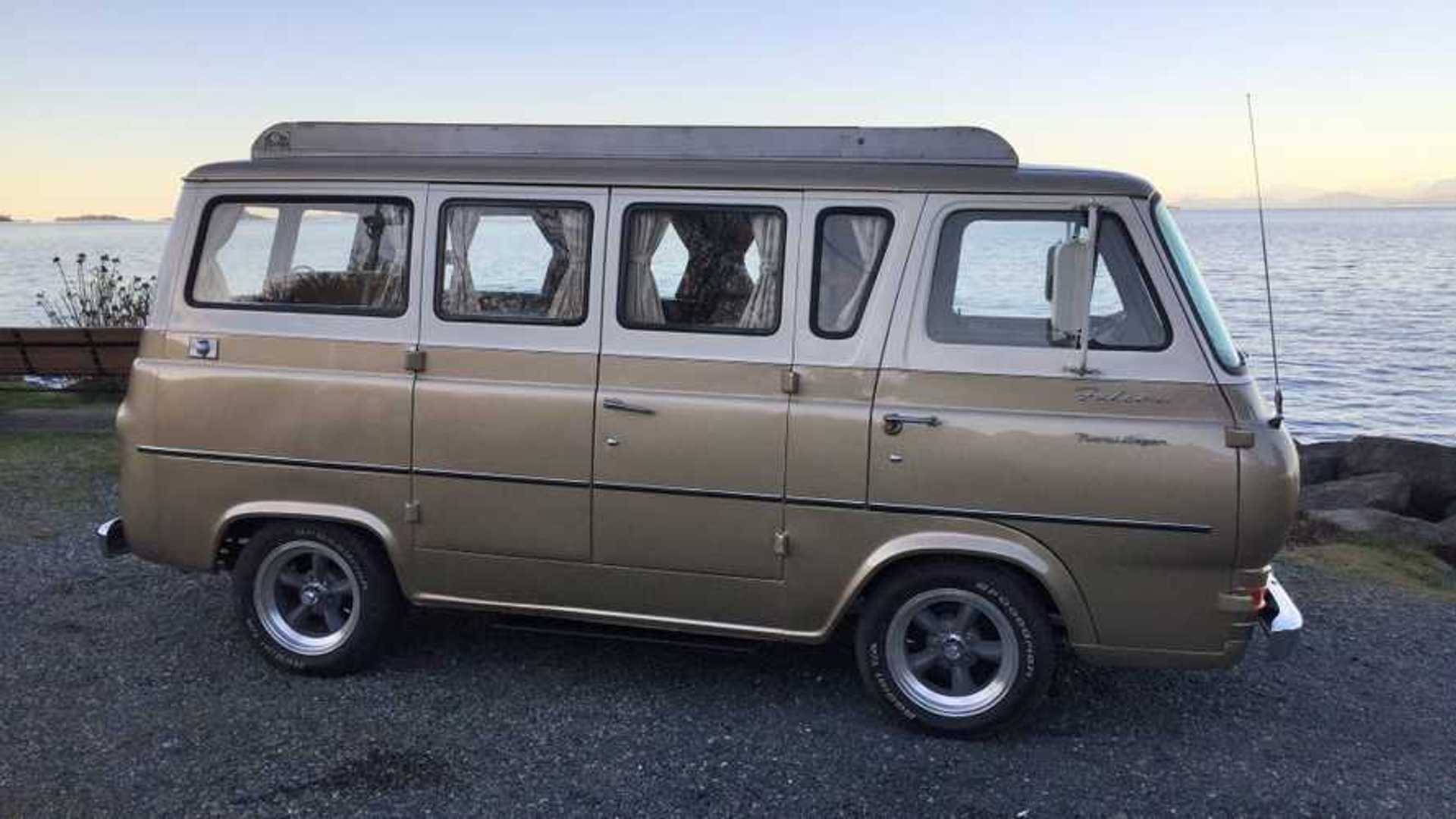 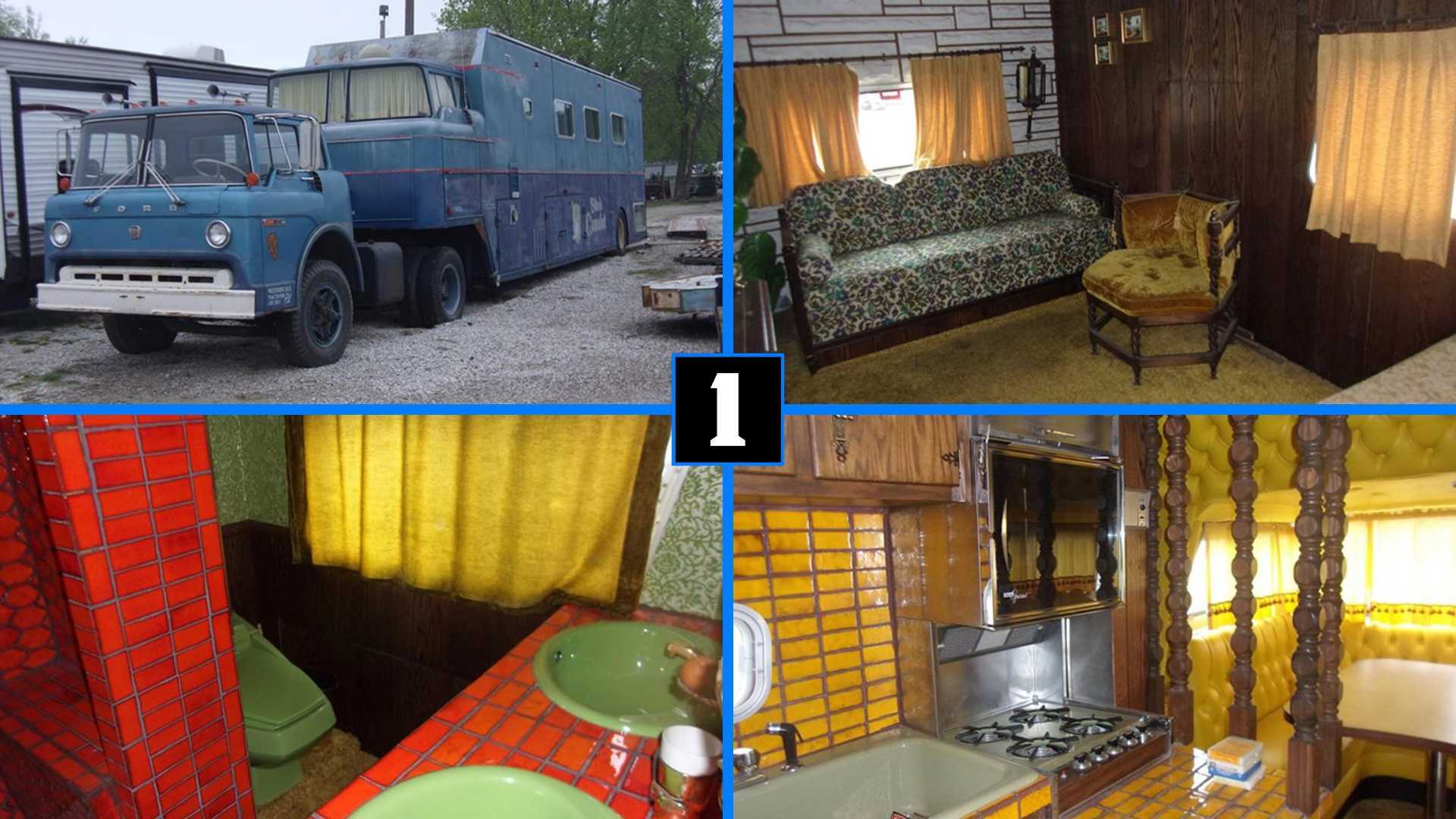 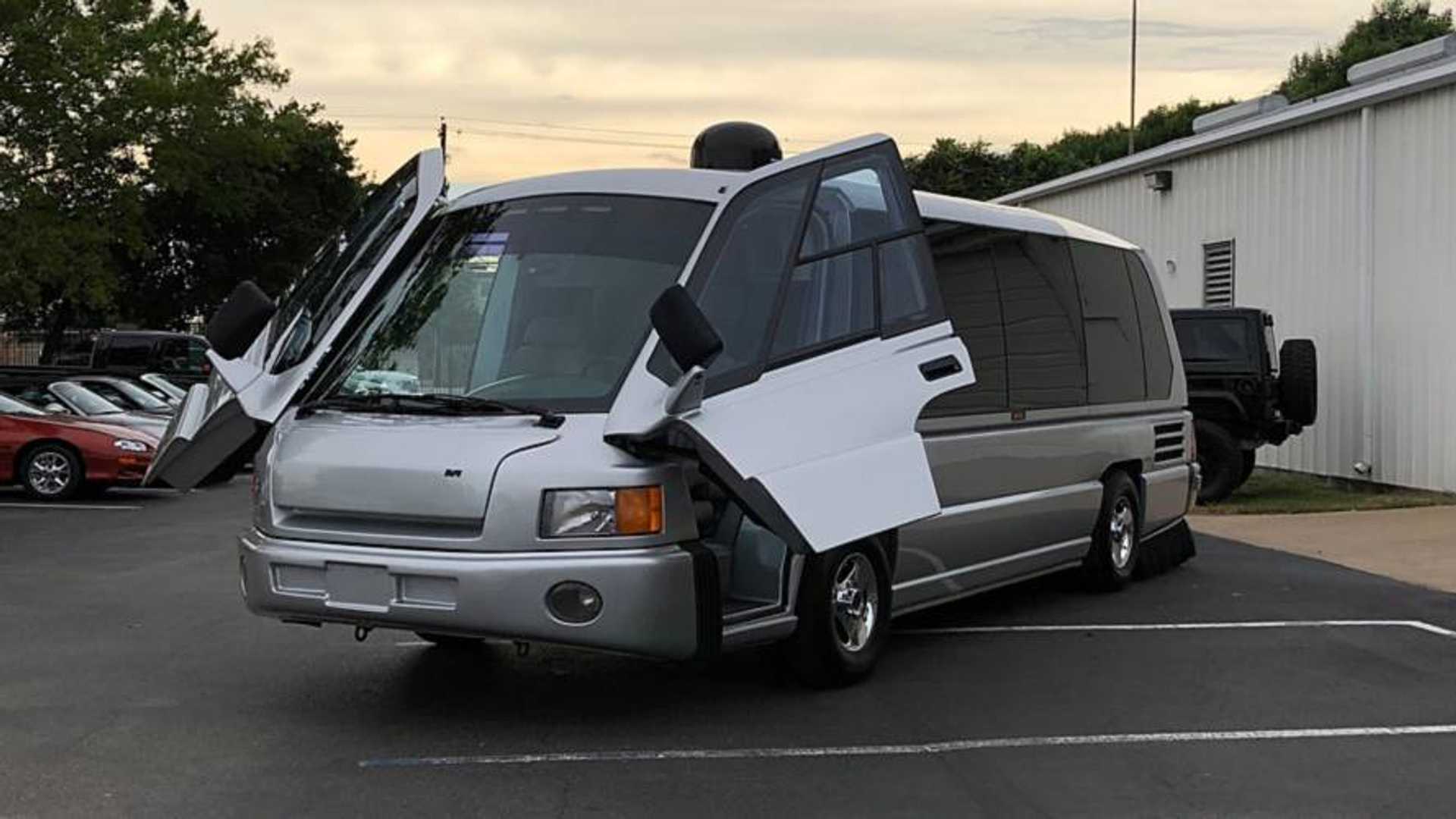 “Carry and display your products in style and draw big crowds everywhere you go.”

Judging by the photos, the camper is definitely not in its original condition. Aside from the obvious flame decals at the back, there’s also a giant wing on the roof. The living area is almost empty and features only two large benches and what appear to be a small portable sink and a hammock right behind the driver’s seat. Not everything looks great but hey – this is a killer price and we have nothing to complain about. In addition, the seller says the van has a new heavy-duty suspension and revised brakes so the next owner won’t have to worry much about the mechanical condition of the vehicle.