It’s the fourth plant to produce MEB products, for a total capacity of 900,000 units per year.

Until this January 29, Volkswagen already had three factories worldwide manufacturing MEB products: Zwickau, in Germany, and Anting and Foshan in China. They are now joined by the Dresden plant, which probably means nothing even to car fans until they learn it is Volkswagen’s Transparent Factory. The symbolism this involves is not negligible.

The Transparent Factory was conceived to present what was supposed to be one of Ferdinand Piëch’s most important legacies to Volkswagen. The Phaeton was a car that would make the company compete with Mercedes-Benz, BMW, and even Audi. Its luxury level, comparable to that offered by an S-Class, was inversely proportional to its failure. 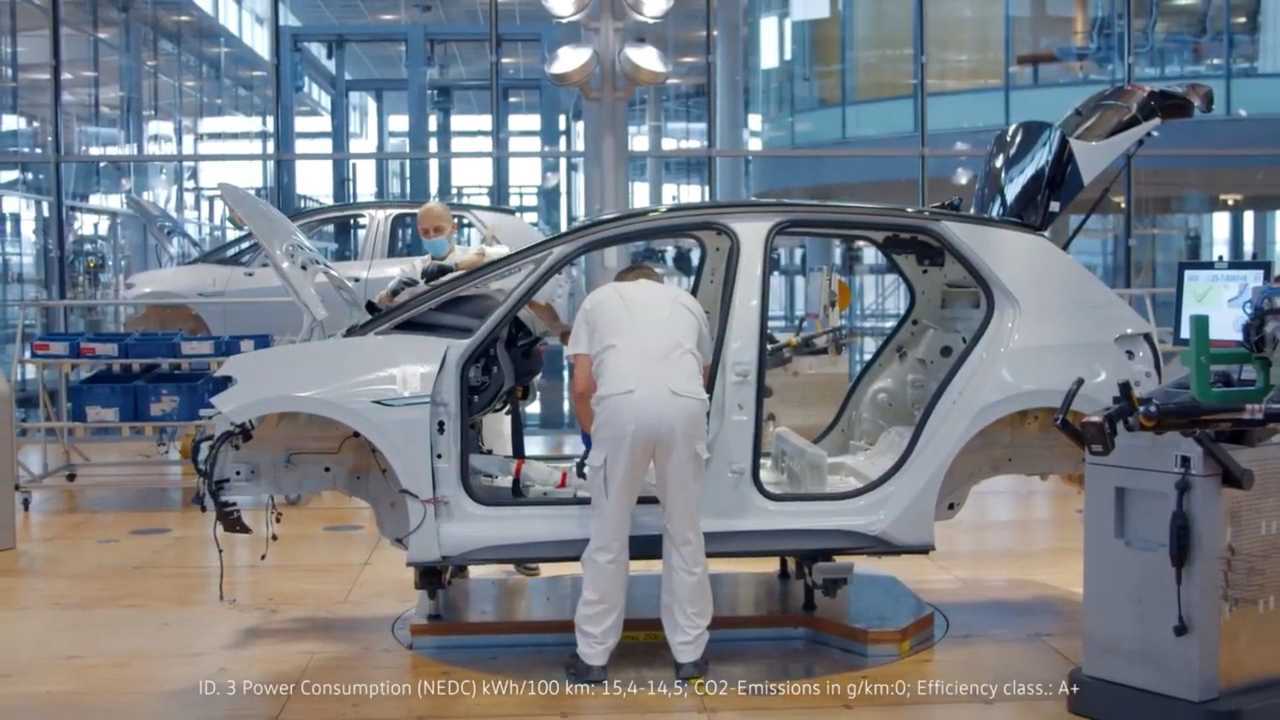 From the Phaeton on, that plant also produced the Bentley Flying Spur and the e-Golf. That was likely an introduction to what was to come for the iconic plant, which is now slated to become the “Home of ID.” 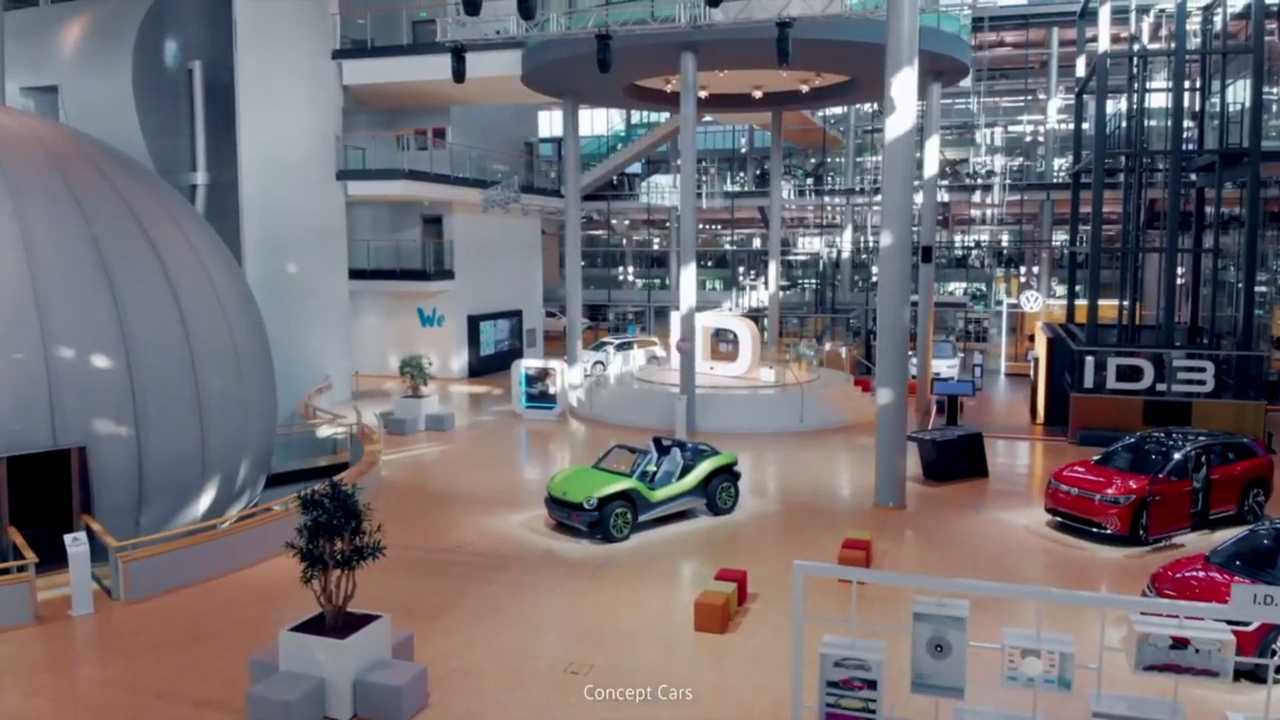 Apart from producing the ID.3, it will also allow owners to follow the manufacturing of their cars and even pick them up there. Volkswagen expects to deliver more than 5,000 vehicles directly to owners in 2021 and to do that with 9,200 clients in 2022.

This more immersive experience with the ID.3 is just symbolic, as we mentioned, but it shows how committed to electric mobility Volkswagen is. With its four factories dealing with the MEB architecture, the German carmaker can currently produce more than 900,000 electric cars. And this is just the beginning, considering ID.3 sales started only in September 2020. 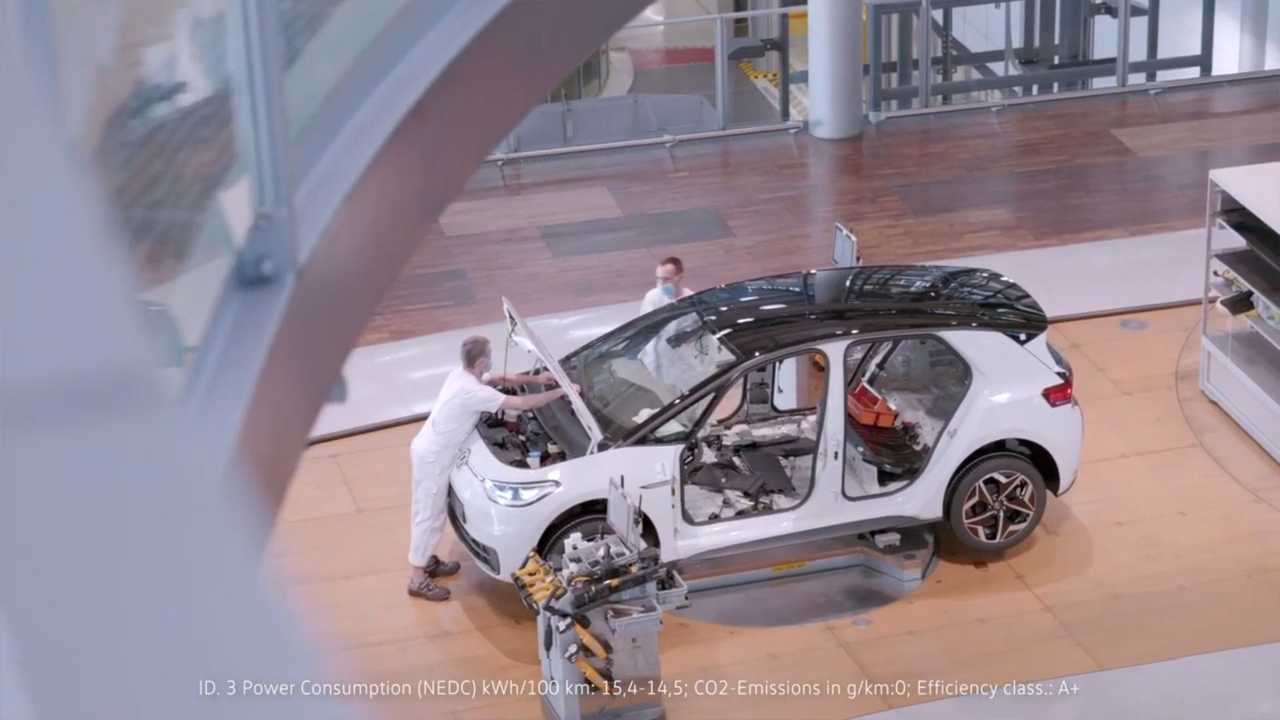 In the next months, Volkswagen plans to convert three more factories to produce MEB products: Emden, Hanover, and Chattanooga, in the US, responsible for producing the ID.4 for North America by 2022. If you are wondering how many EVs it will manufacture by then, remember that is the year in which Volkswagen said it would make 1 million cars. At this pace, that number may arrive earlier than that.

Gallery: Volkswagen Starts The ID.3 Production At Its Dresden Plant