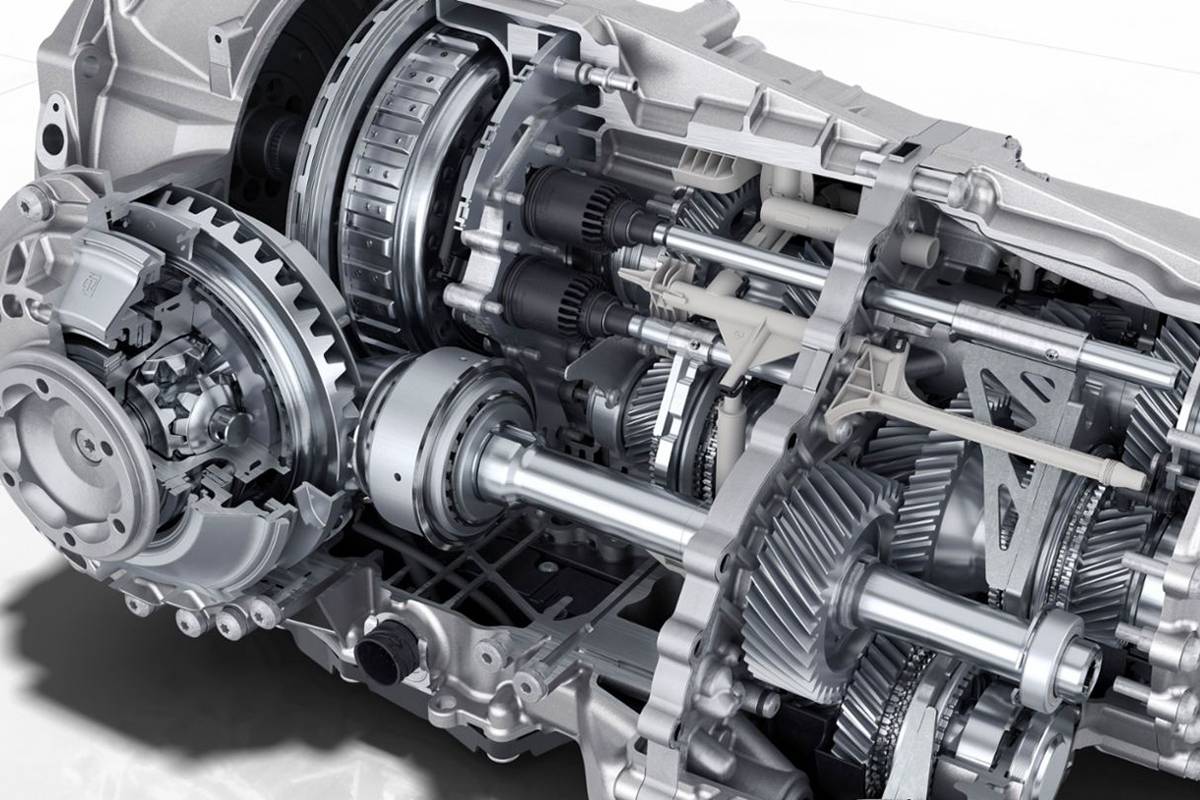 A dual-clutch transmission is an automated manual transmission with two sets of gears, each operated by a separate clutch.

Related: Are Manual Transmissions Cheaper to Repair and Maintain Than Automatics?

When one gear is engaged in a DCT, the computer is already queuing up the next gear, so shifts can be faster and smoother than in a conventional torque-converter automatic transmission. Power flow to the transmission also remains constant in a DCT unlike in a manual transmission, where depressing the clutch pedal to shift gears interrupts power flow.

Car companies that offer DCTs claim they combine the convenience of an automatic and the efficiencies of a manual (such as direct engagement of gears instead of through fluid couplings in an automatic), and that DCTs yield higher fuel economy than conventional automatics. However, as the EPA advises, “Your mileage will vary,” so better gas mileage isn’t guaranteed with DCTs.

Some manufacturers offer DCTs, including BMW, Hyundai, Mercedes-Benz, Porsche and Volkswagen, among others, and particularly on performance models where acceleration and transmission responsiveness are priorities.

Several manufacturers, though, have stuck with conventional automatics, which they say have been improved to shift as quickly as DCTs and can accommodate as many as 10 gears to boost fuel economy. Others have embraced continuously variable automatic transmissions, which eliminate the traditional shifting through a series of set gears. Instead, CVTs operate like rheostats, gradually changing gear ratios up or down, as on a dimmer switch for lights.