We just came across a very interesting video from BASTRO Power Station in South Korea that presents the opening of a brand new Hyundai Ioniq 5’s battery pack.

It’s the 72.6 kWh version (there is also a smaller 58 kWh and 77.4 kWh versions), which weighs about 450 kg, about the same as the previous 64 kWh battery in the Hyundai Kona Electric, according to the video.

It will be a common 800 V battery system for all E-GMP-based vehicles from Hyundai Motor Group.

As we can see, there are 30 modules inside the 72.6 kWh battery with space for two more, which means that the maximum (at least at this length) is 32 modules. The modules are arranged in four rows. 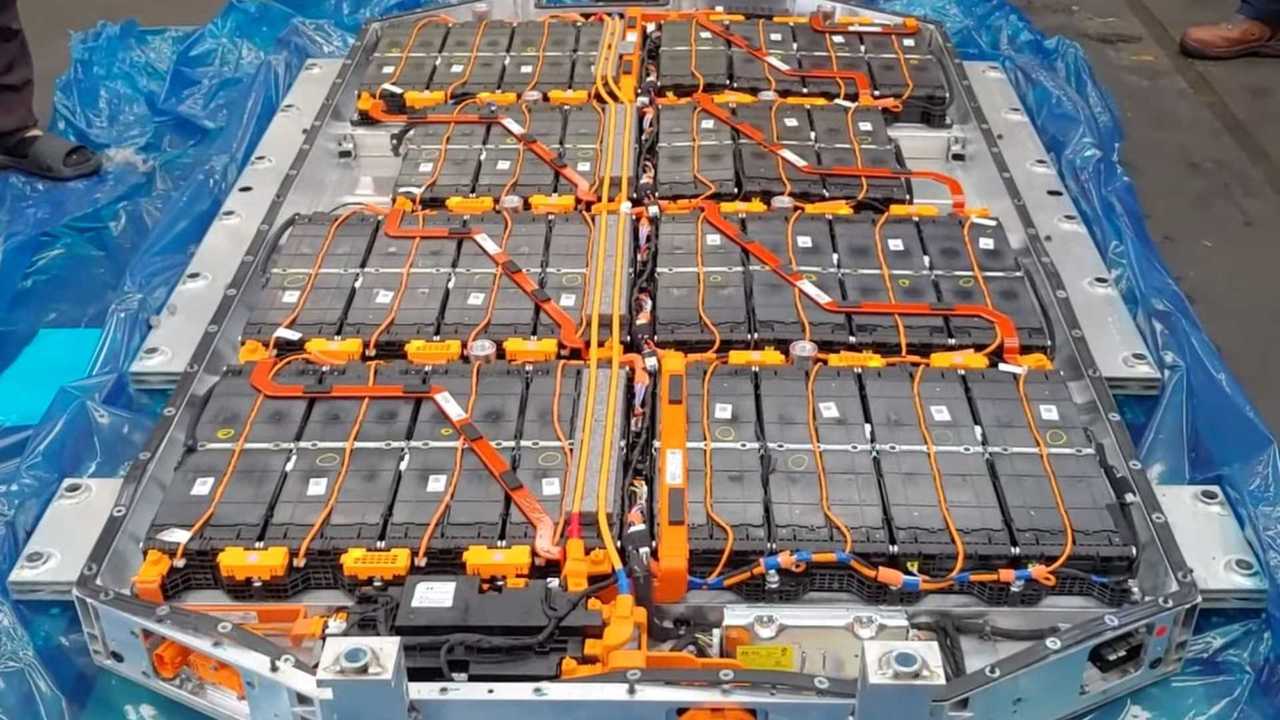 With the current knowledge we assume that the 58 kWh, 72.6 kWh and 77.4 kWh battery capacity are the total values (a few percent less is usable). Initially, we were not sure and guessed that those are net values. 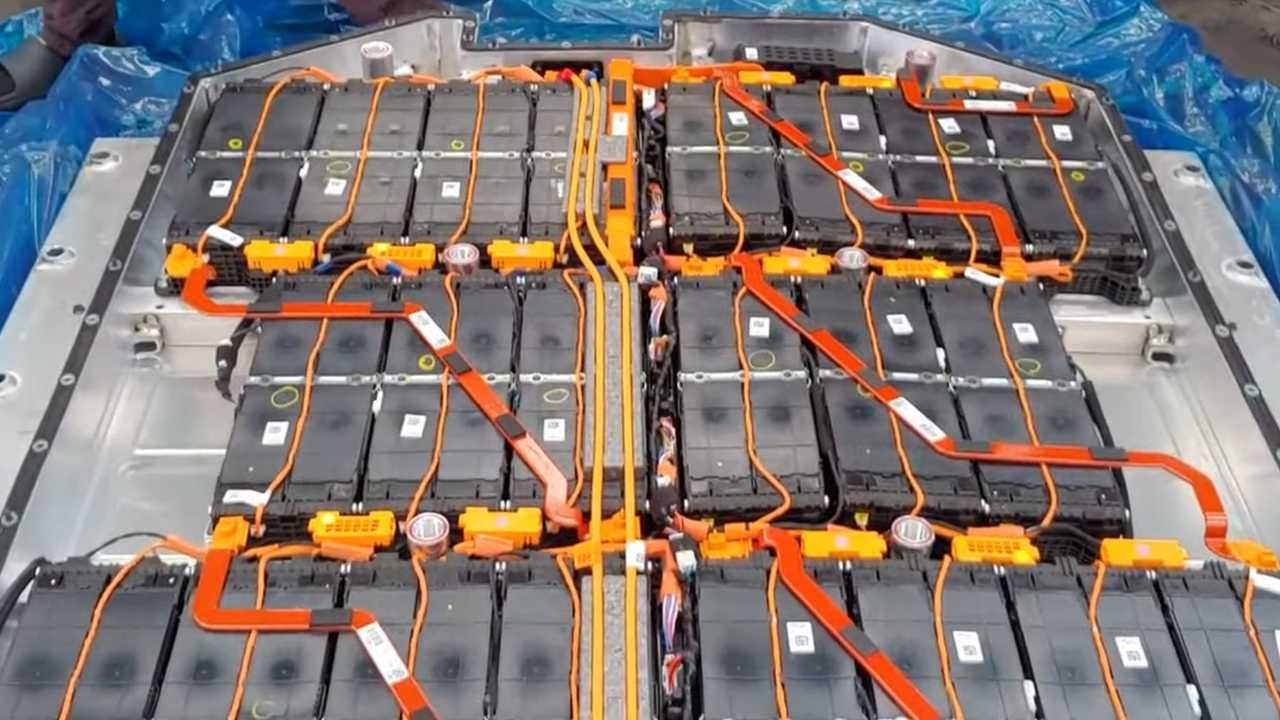 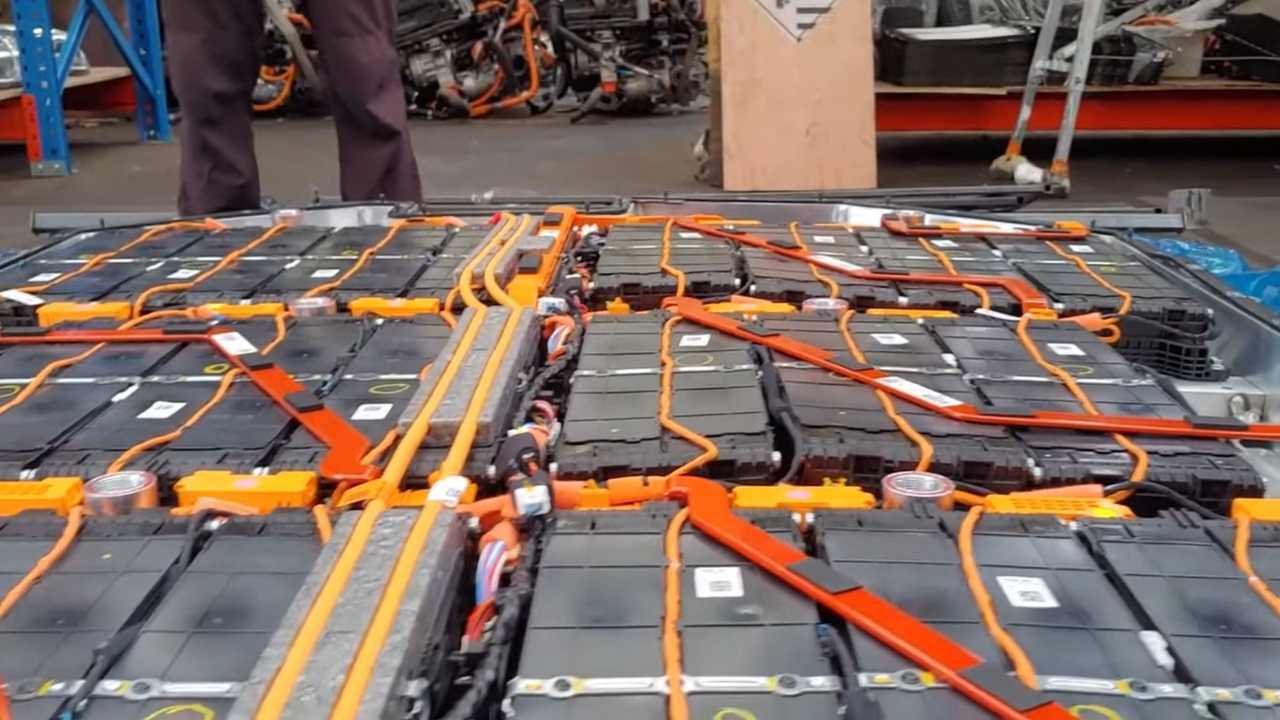 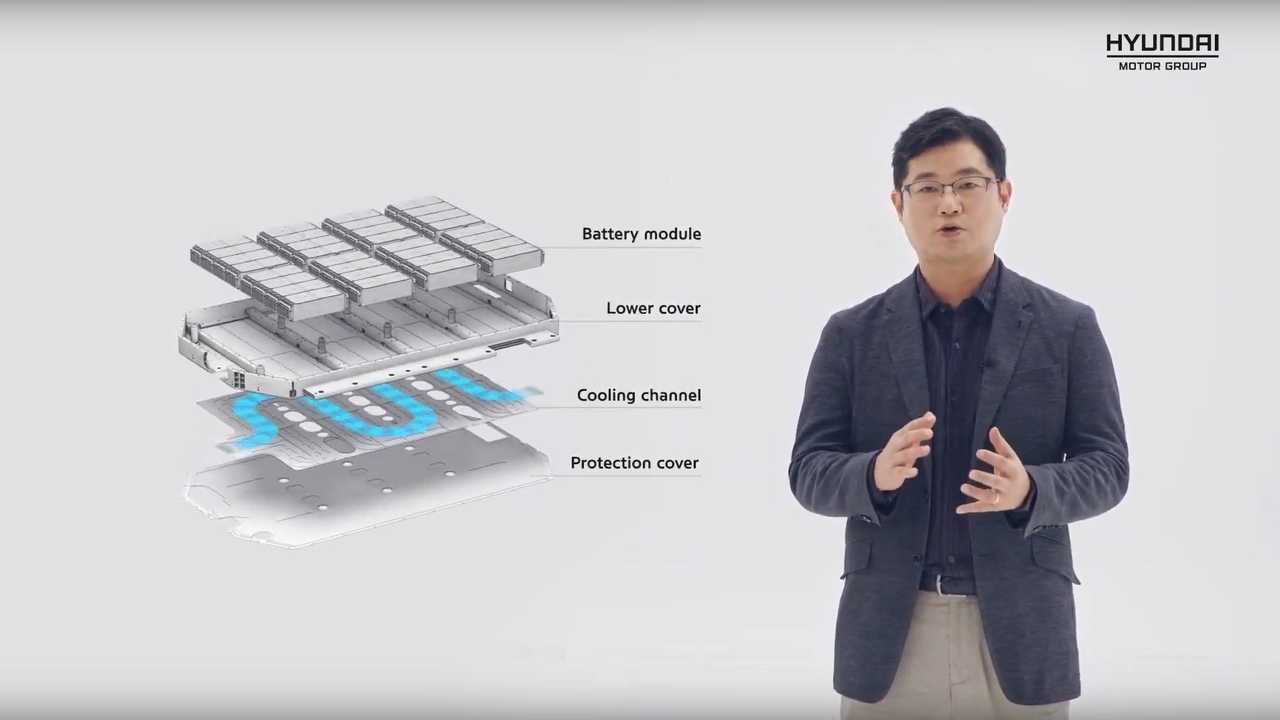 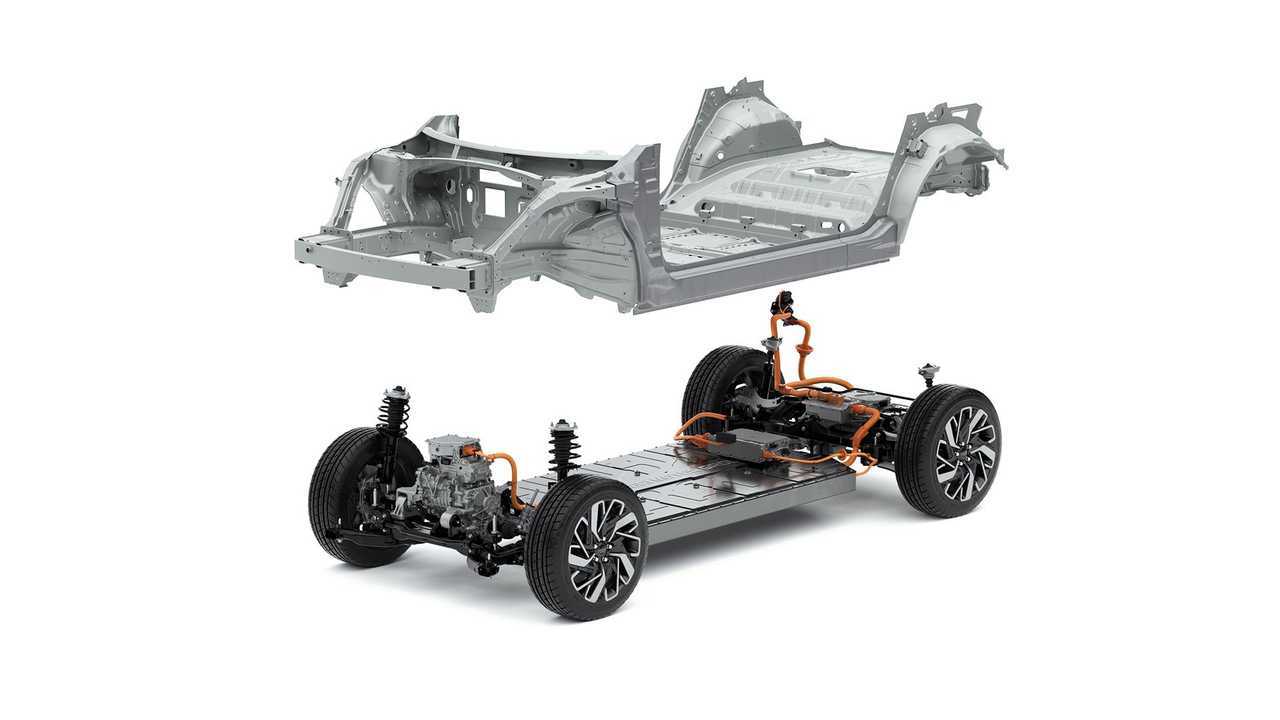 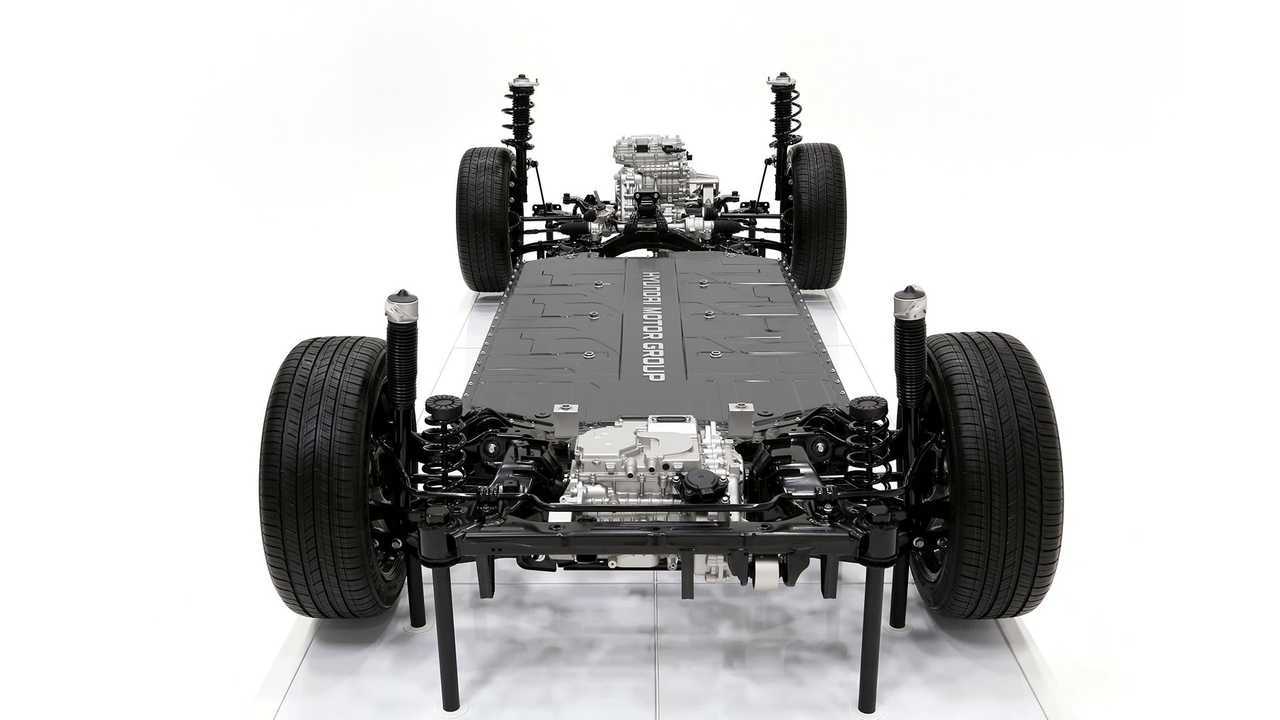 Finally, here is the manufacturer’s video that presents the E-GMP battery modules and pack assembly: