No roof? No windshield? No problem.

In the world of motoring there are normal cars, supercars, hypercars, and crazy cars. It’s debatable where the Lamborghini SC20 fits best, though it certainly doesn’t belong in the normal category. Is it a supercar? Yes. Is it a hypercar? With 770 horsepower (566 kilowatts) and a 0-60 time under three seconds, it certainly qualifies. But is it crazy? That depends on how you feel about a 200-mph hypercar with no roof or windshield.

Perhaps a better question to ask is, how crazy must the driver be to get behind the wheel? We’re still getting used to the insane SC20, as it only just debuted on December 16. It’s certainly a neat showpiece in its debut photos, but as this video clearly demonstrates, it’s not merely something to look at. We don’t see it absolutely tearing around the track at Monza, but the helmeted pilot isn’t taking things easy, either. And in this case, that helmet isn’t merely protection in the event of a crash. The way the seat cover is flapping behind the driver, a completely open-cockpit Lambo is a very windy place to be. 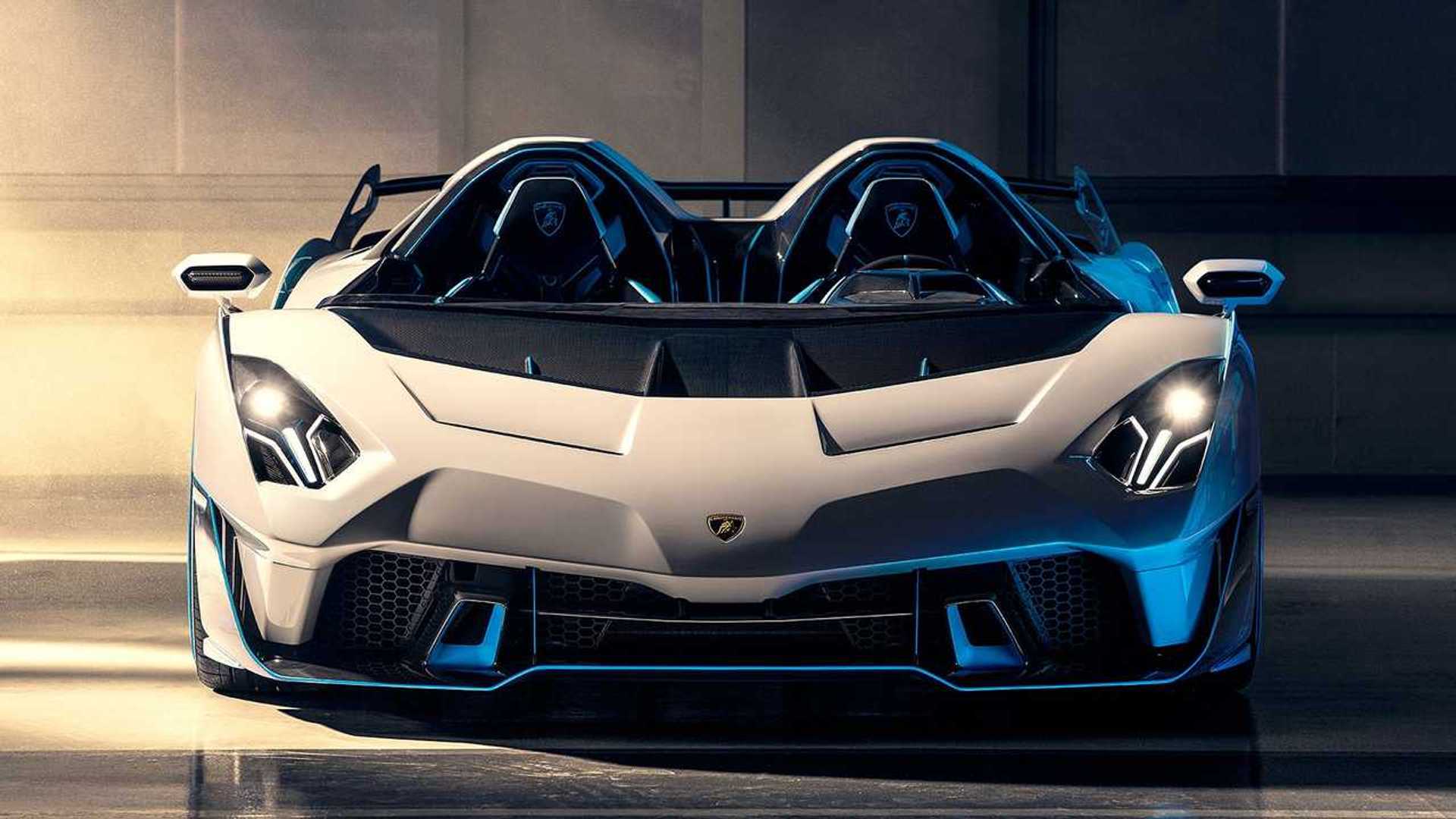 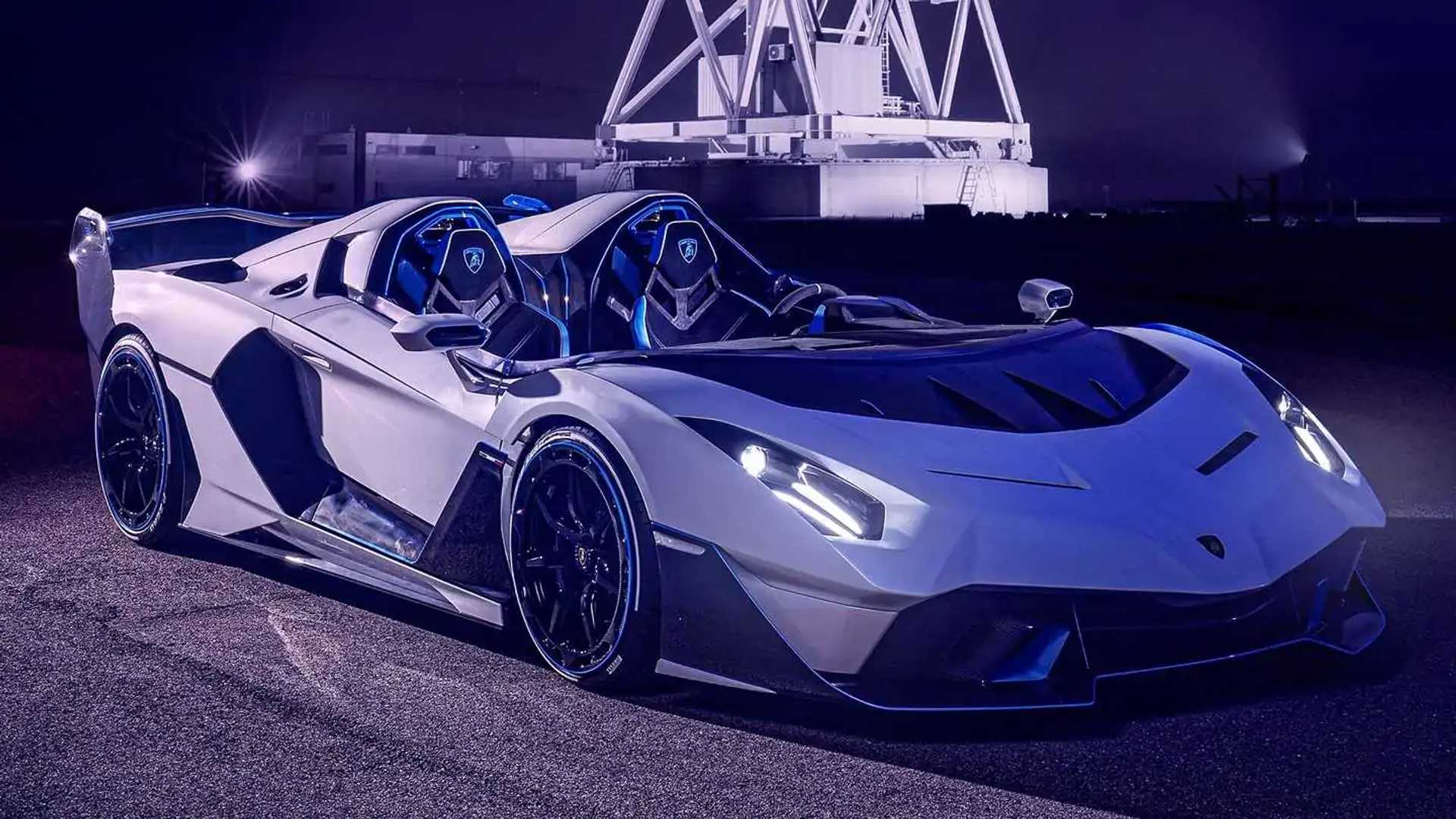 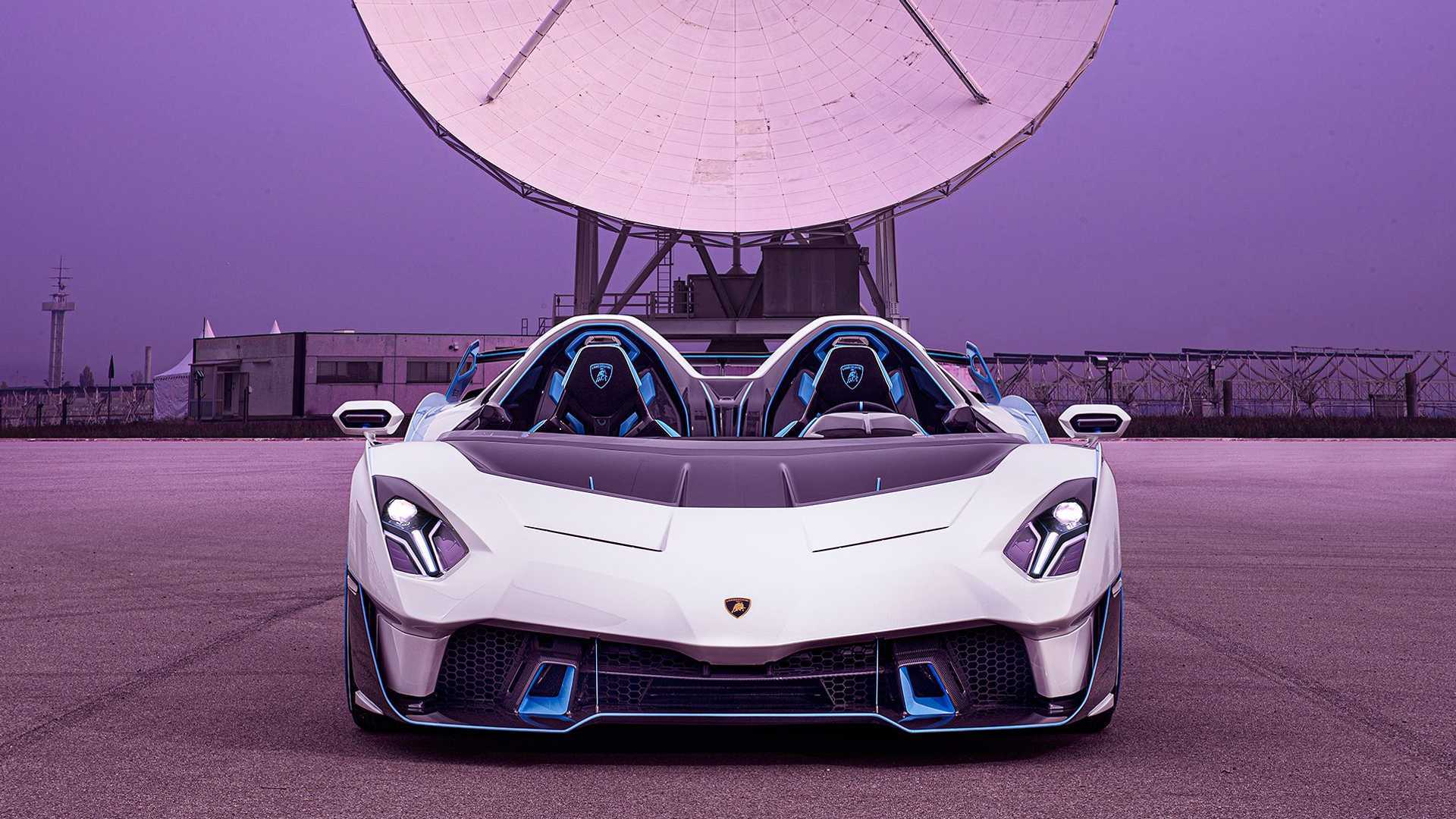 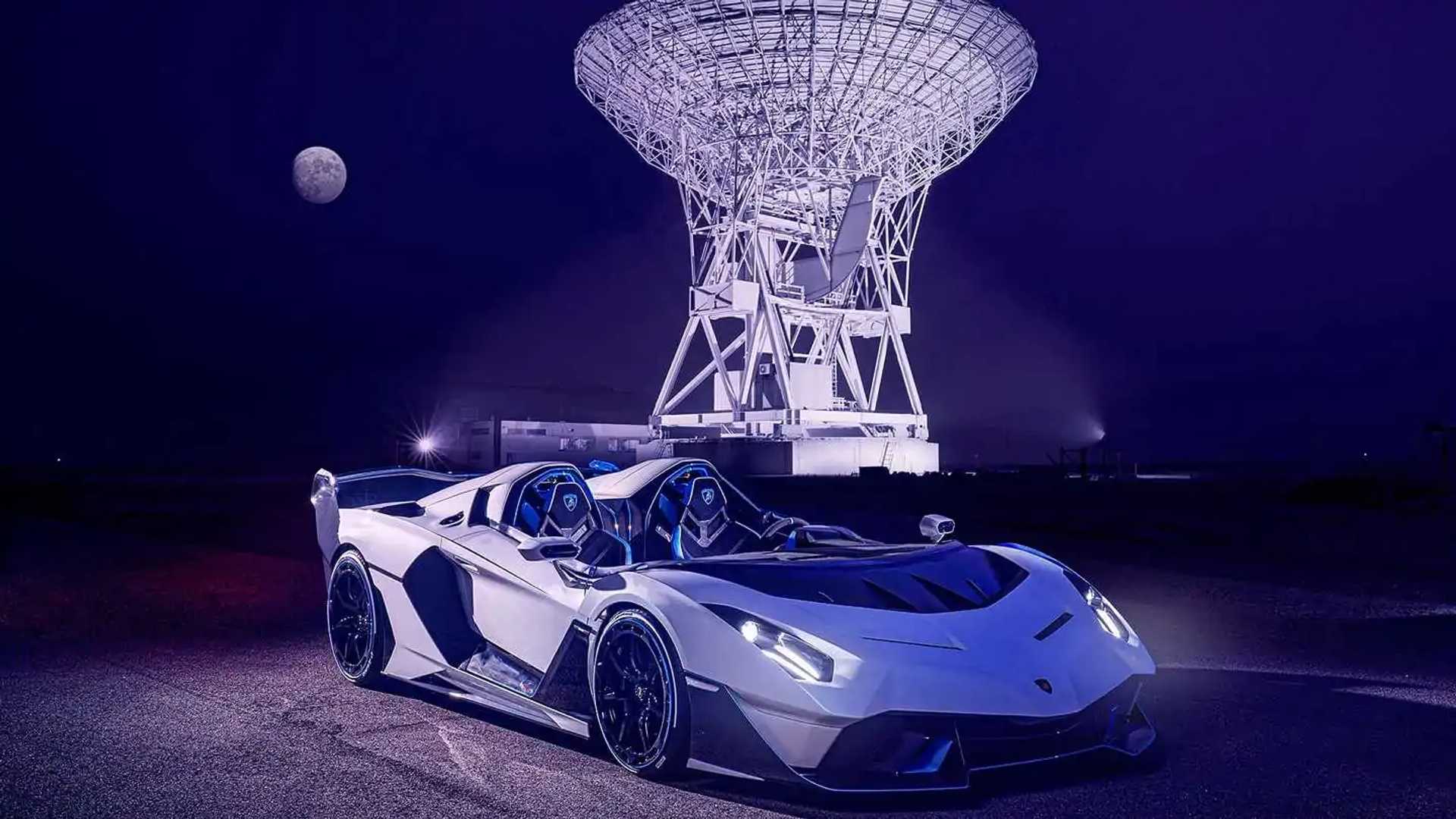 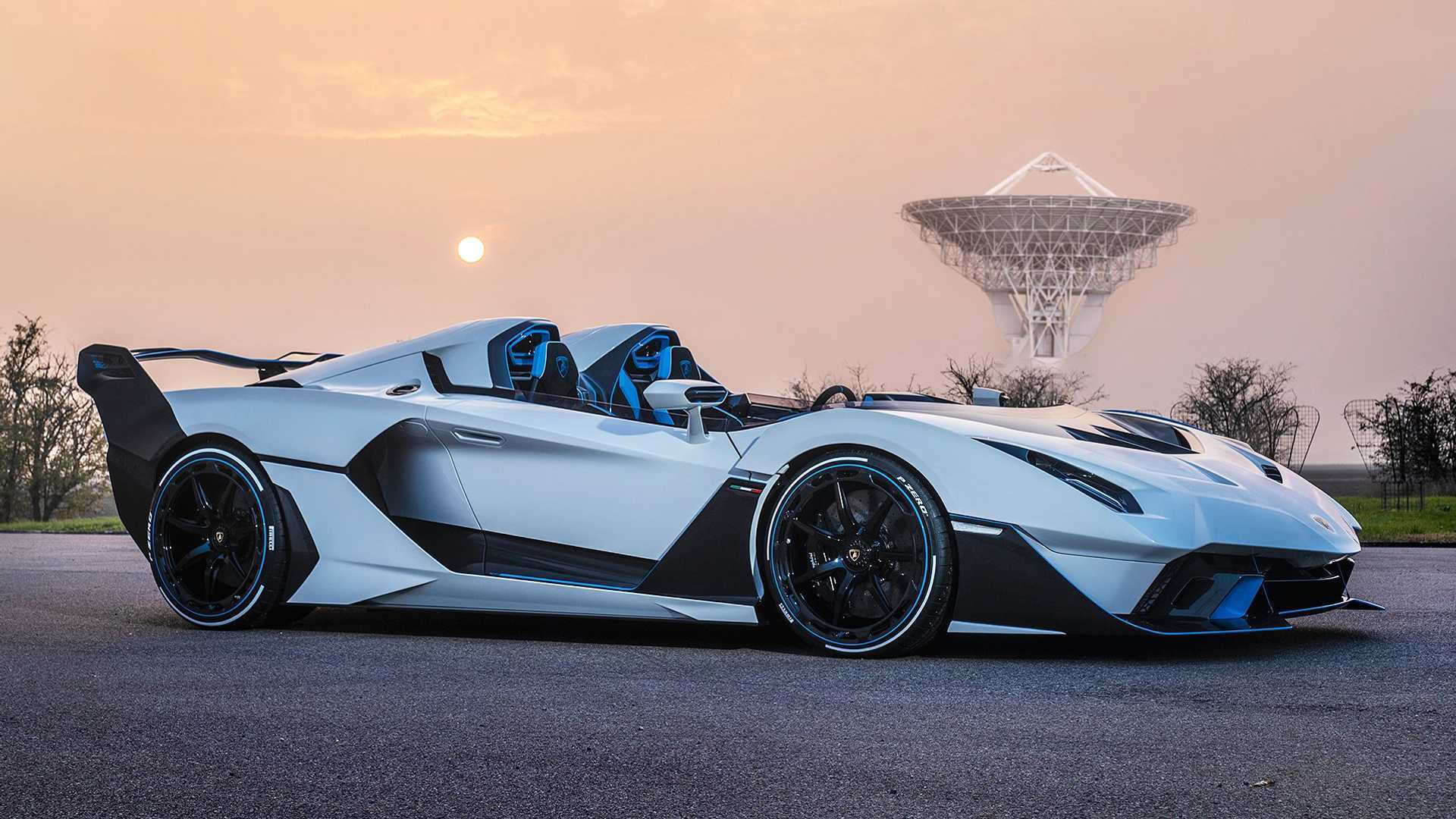 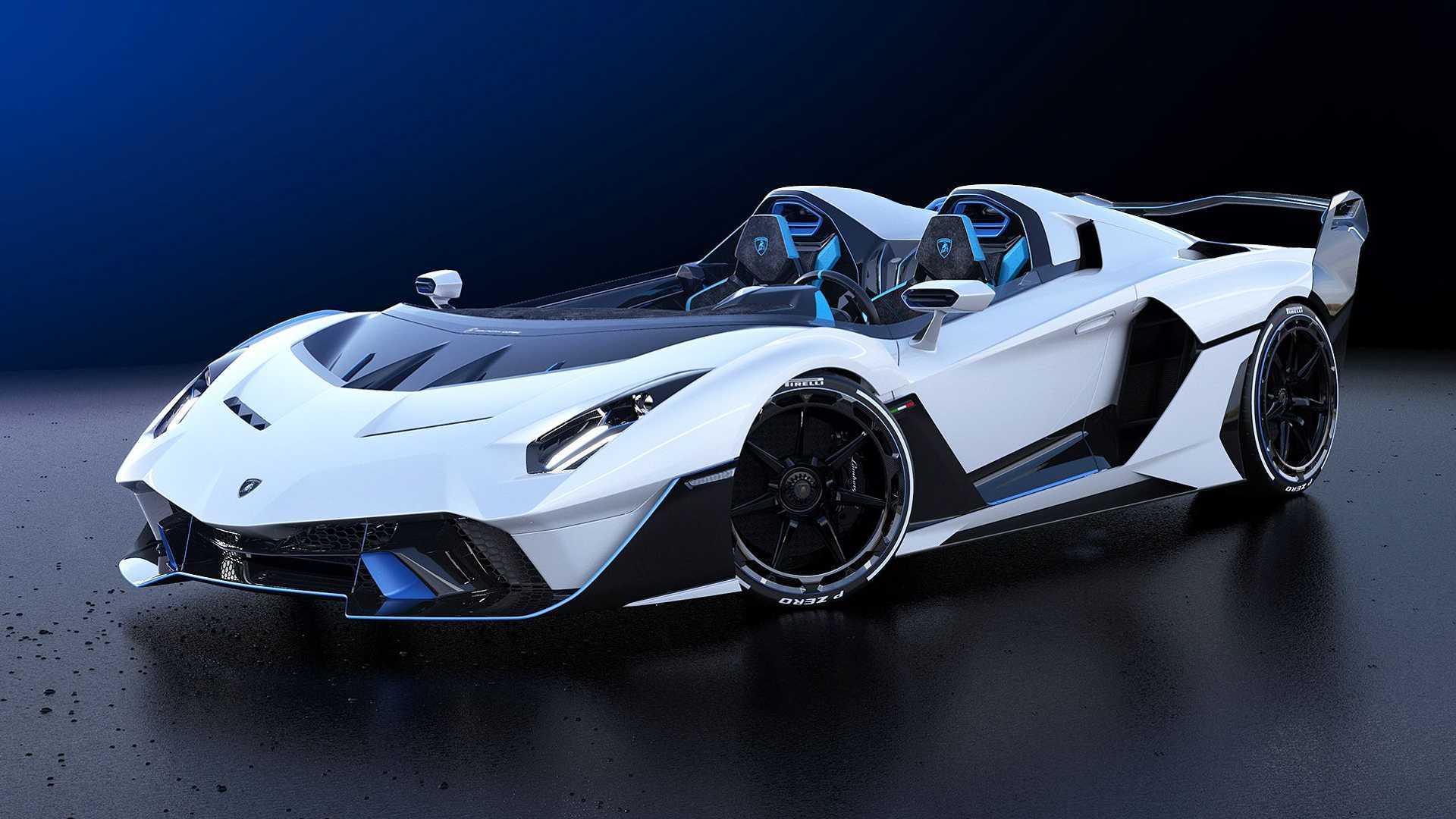 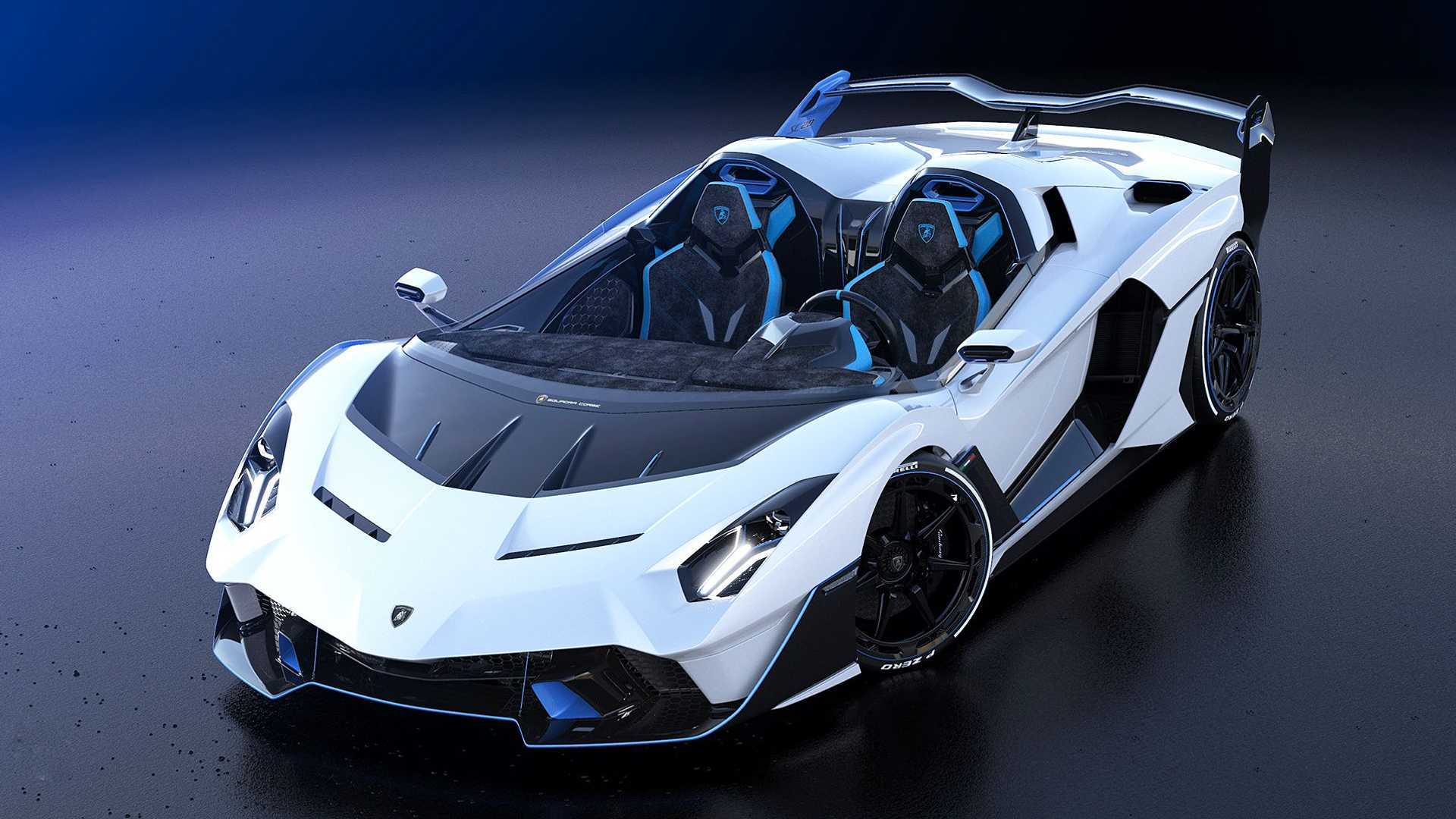 Built for a specific customer by Lamborghini Squadra Corse, the one-of-one SC20 is a road-legal version of the SCV12 that we saw earlier in the year. Both of those cars are basically versions of the Aventador SVJ, a car that goes well over 200 mph and until very recently held the production car lap record at the Nürburgring. Suffice it to say, should the SC20’s Alcantara-clad seats have unprotected people in them, simply breathing with the car under full throttle could be a challenge.

In addition to the open cockpit, the SC20 offers a plethora of wings, vents, and carbon fiber everywhere. Even with a roof and windshield, the SC20 would be distinctive in an Aventador family that’s chock-a-block full of submodels, special editions, and one-offs. There likely won’t be many more after this either, as the Aventador’s lengthy run will likely come to an end in the next year or two.

And what a fantastic run it’s been.