The deliveries of the Volkswagen e-Crafter started back in January 2018 with the German automaker handing over the first produced units to an international group of major customers from Germany, Great Britain, the Netherlands, and Sweden. The electric bus marked a very important milestone in the history of the company as it is actually its first mass produced electric commercial vehicle. However, it’s not very popular.

Even in Europe, where the e-Crafter is available on selected markets, the machine is not a sales hit as its base price is around €66,500 ($76,900 at the current exchange rates). It’s not a surprise then that this otherwise a little boring video is actually very interesting to us as it shows the e-Crafter unleashing its full potential on the Autobahn. You won’t be truly impressed by the performance, but there are a few things worth pointing out. 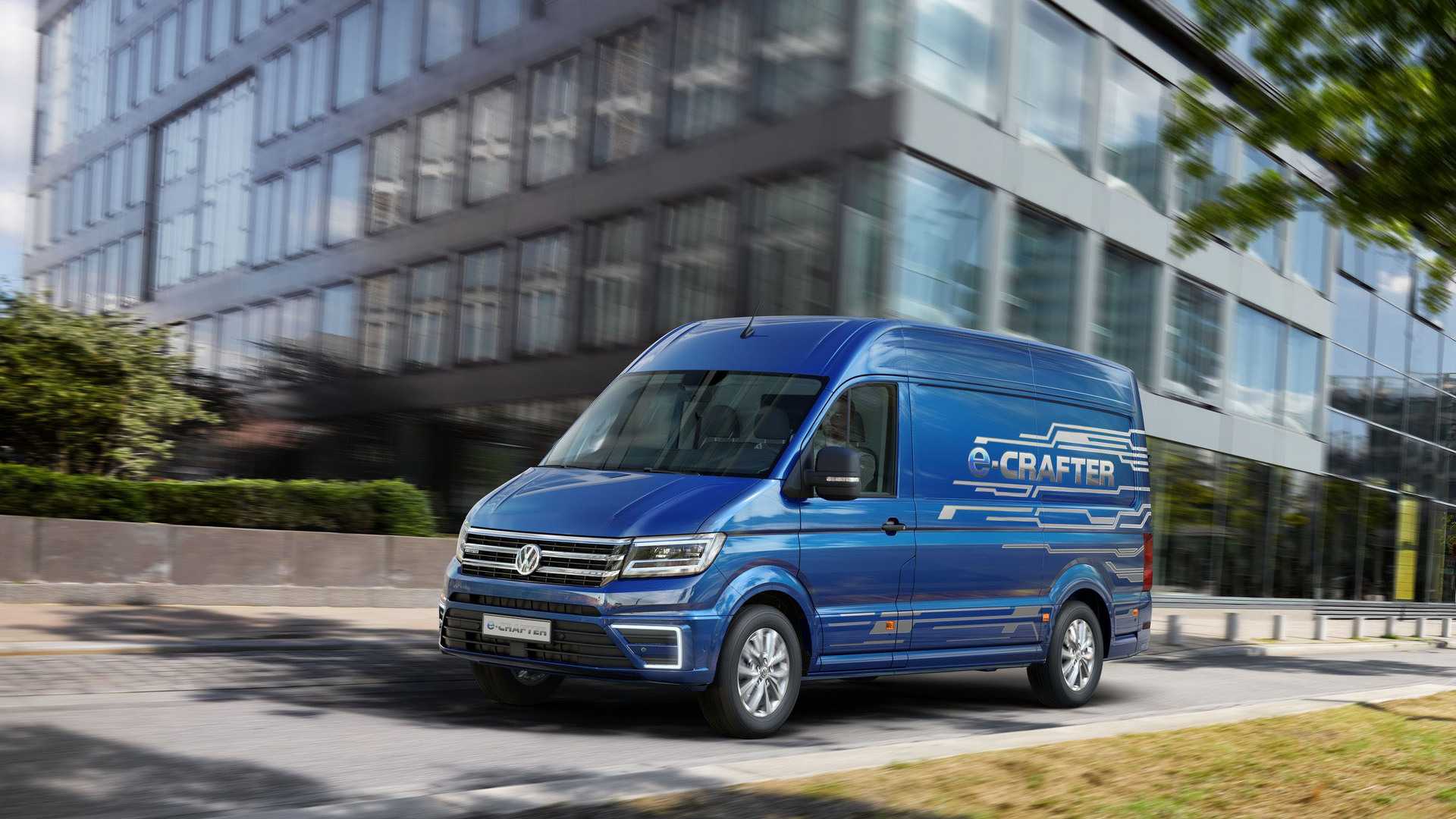 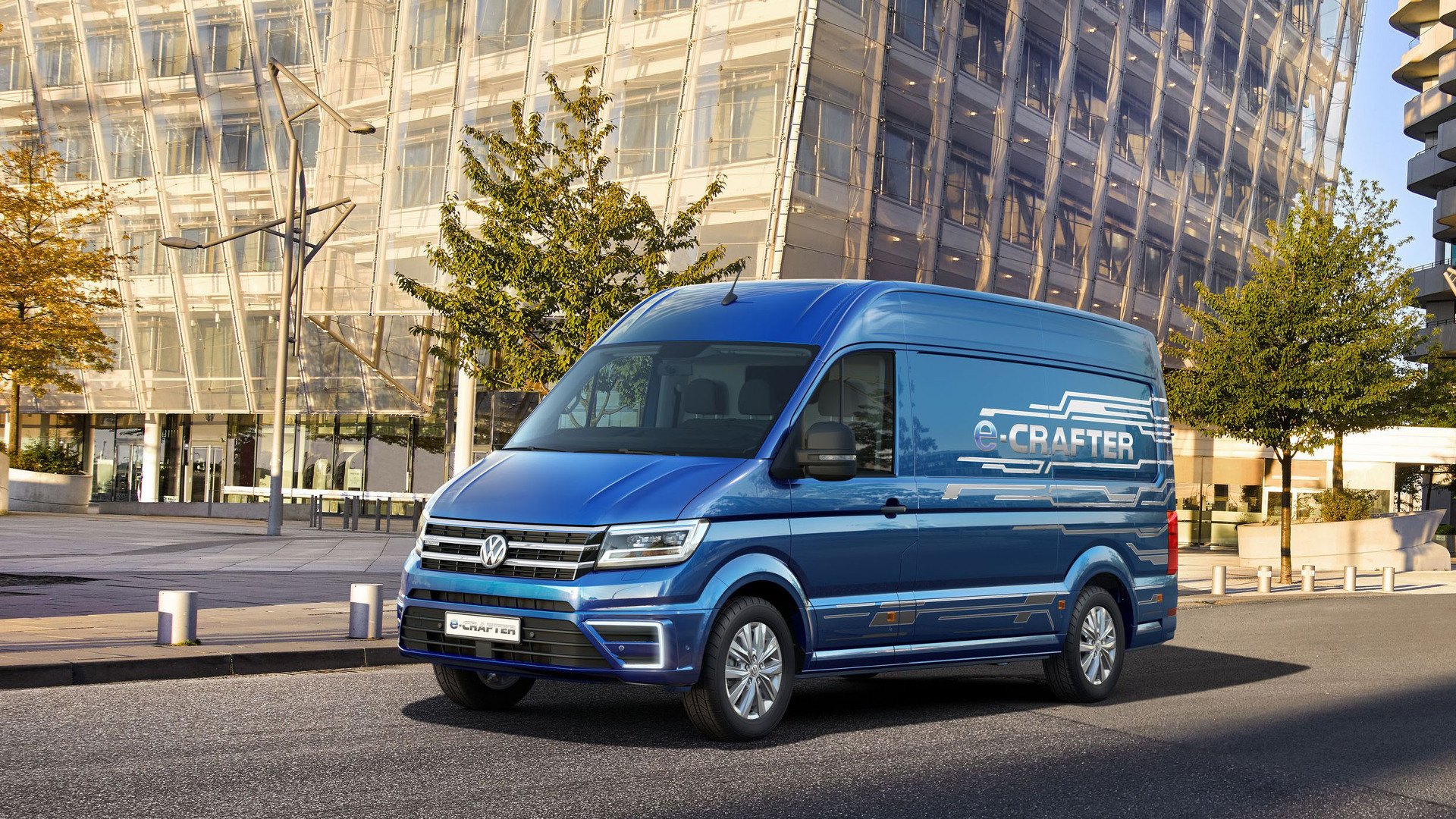 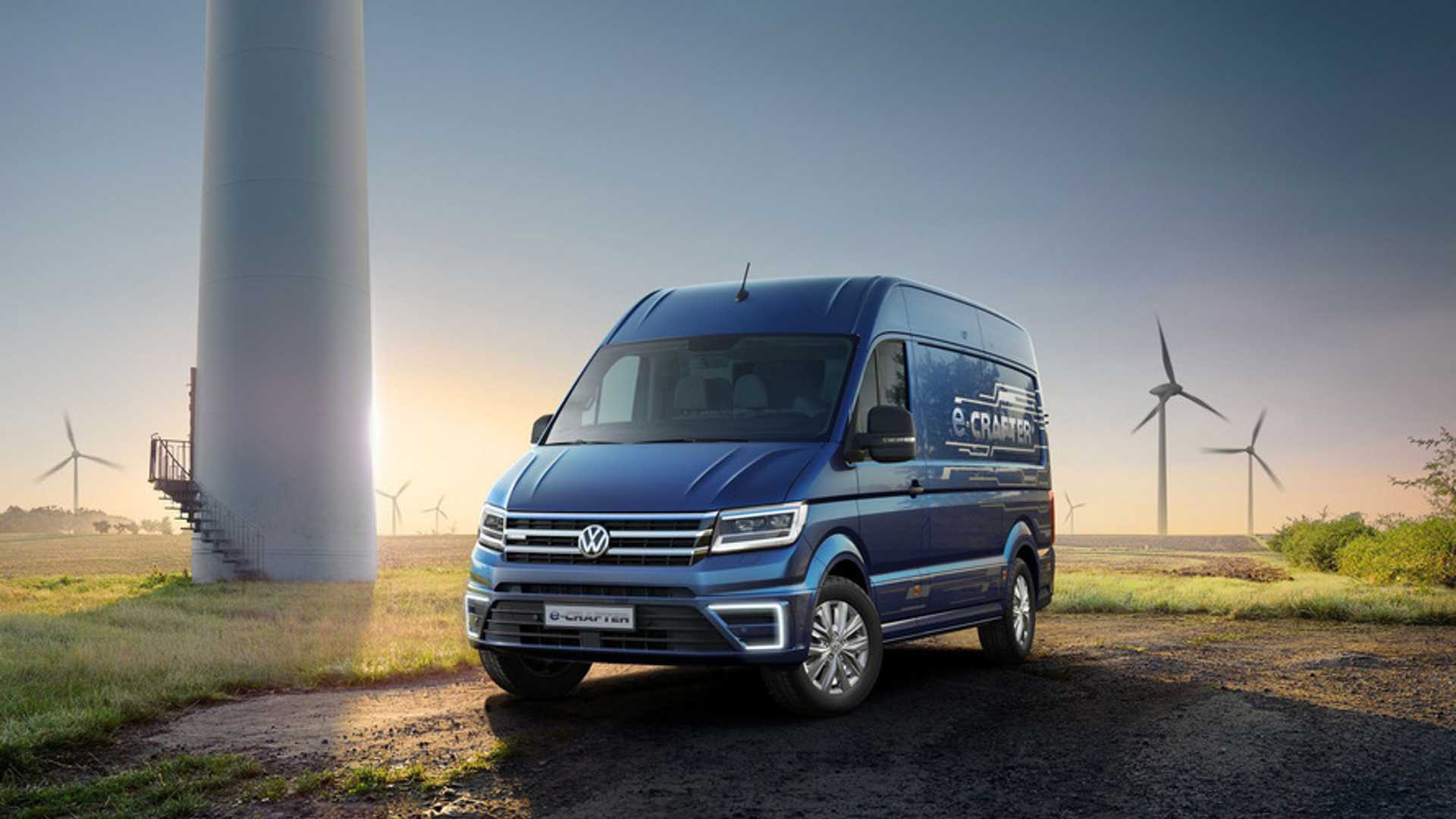 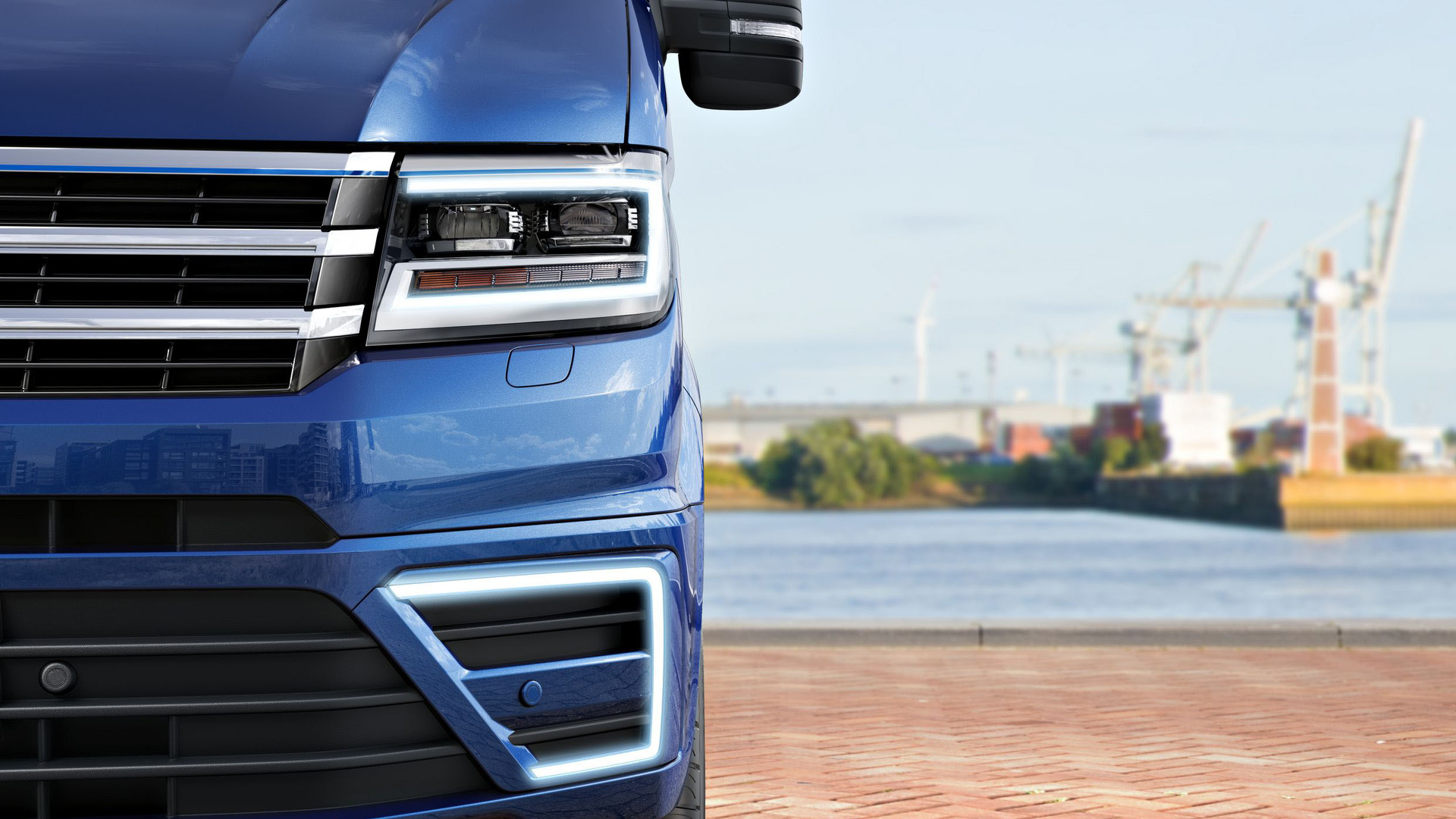 First, the numbers. The e-Crafter shares its 35.8-kWh battery with the e-Golf and in the electric van, it’s good for a range of about 100 miles (160 kilometers) between two charges. The electric powertrain has 136 horsepower (100 kilowatts), enough for a top speed of 56 mph (90 kph). At least, this is what the factory numbers say but, as you can see in the video at the top of this page, the maximum speed is above that limitation.

The acceleration from a standstill is decent for such a large van, though it seems that the cargo area is empty. Once it hits the unrestricted sections of the Autobahn, the e-Crafter reaches a speed of about 62 mph (100 kph). While that’s enough for a delivery van, it makes changing lanes a bit more difficult. The battery charge gauge is also interesting to watch as the van loses approximately a quarter of its charge in about nine minutes of driving.

Of course, this electric Crafter hasn’t been designed for high speeds and is instead a way more usable machine as a list-mile delivery van. Volkswagen says that at a 40-kW CCS charging station, the e-Crafter can be charged to 80 percent in just 45 minutes, which is a decent charging speed for a relatively old-tech electric vehicle.