Are you excited for the next hot 2er?

BMW has already revealed the new 2 Series Coupe last month, and of course, the hotter M2 version will follow. We’ve already seen several sightings of the more potent 2er to give us an idea of what it could look like, now here’s a chance to witness it go flat out at the Nurburgring, courtesy of YouTube’s Carspotter Jeroen.

The spy video above shows an M2 prototype stretching its legs at the track. Of note, this isn’t the first time that the next-generation BMW M2 was seen doing some rounds at the Green Hell, but this is the first time we’ve seen a video capture of that encounter. 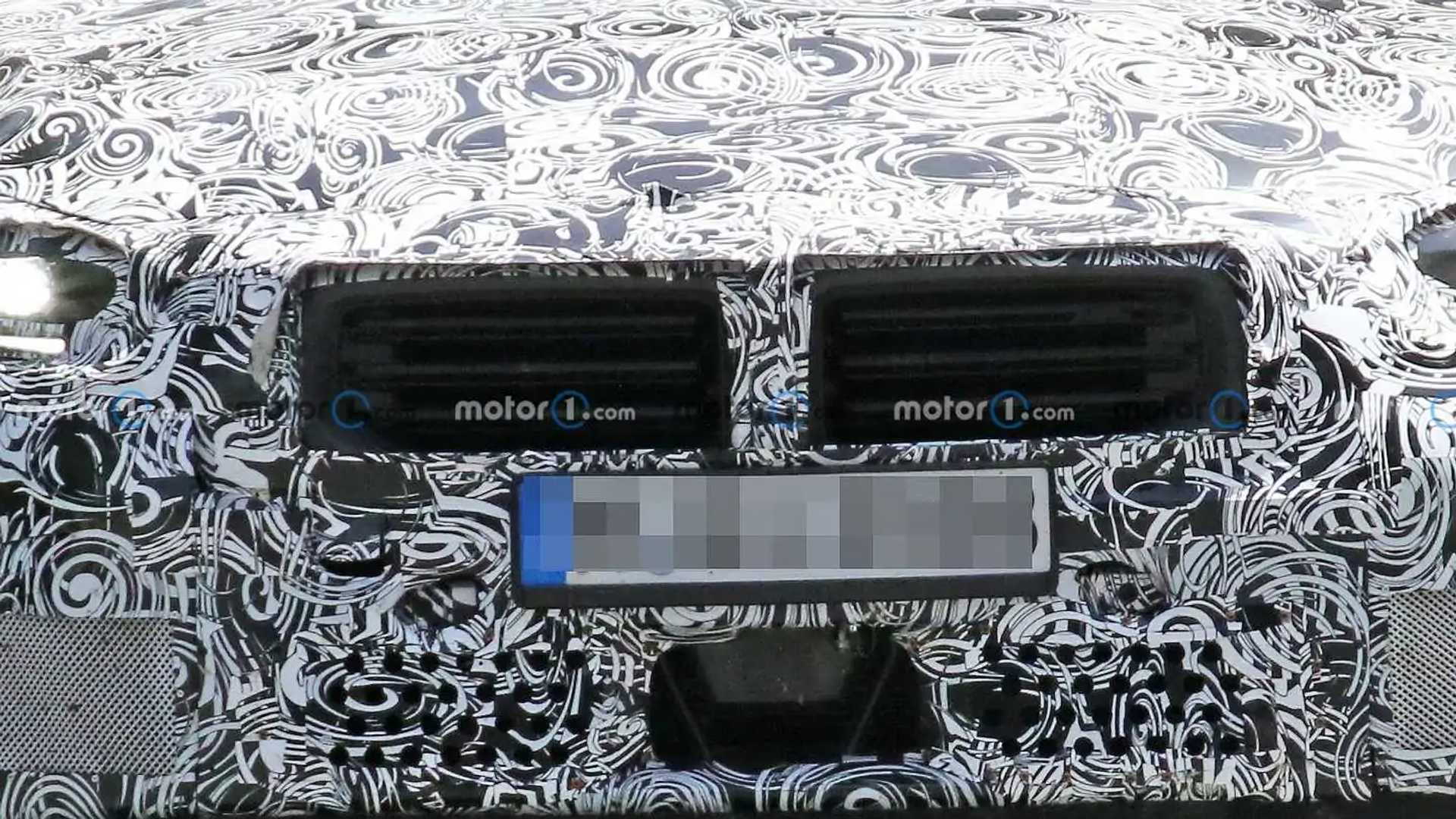 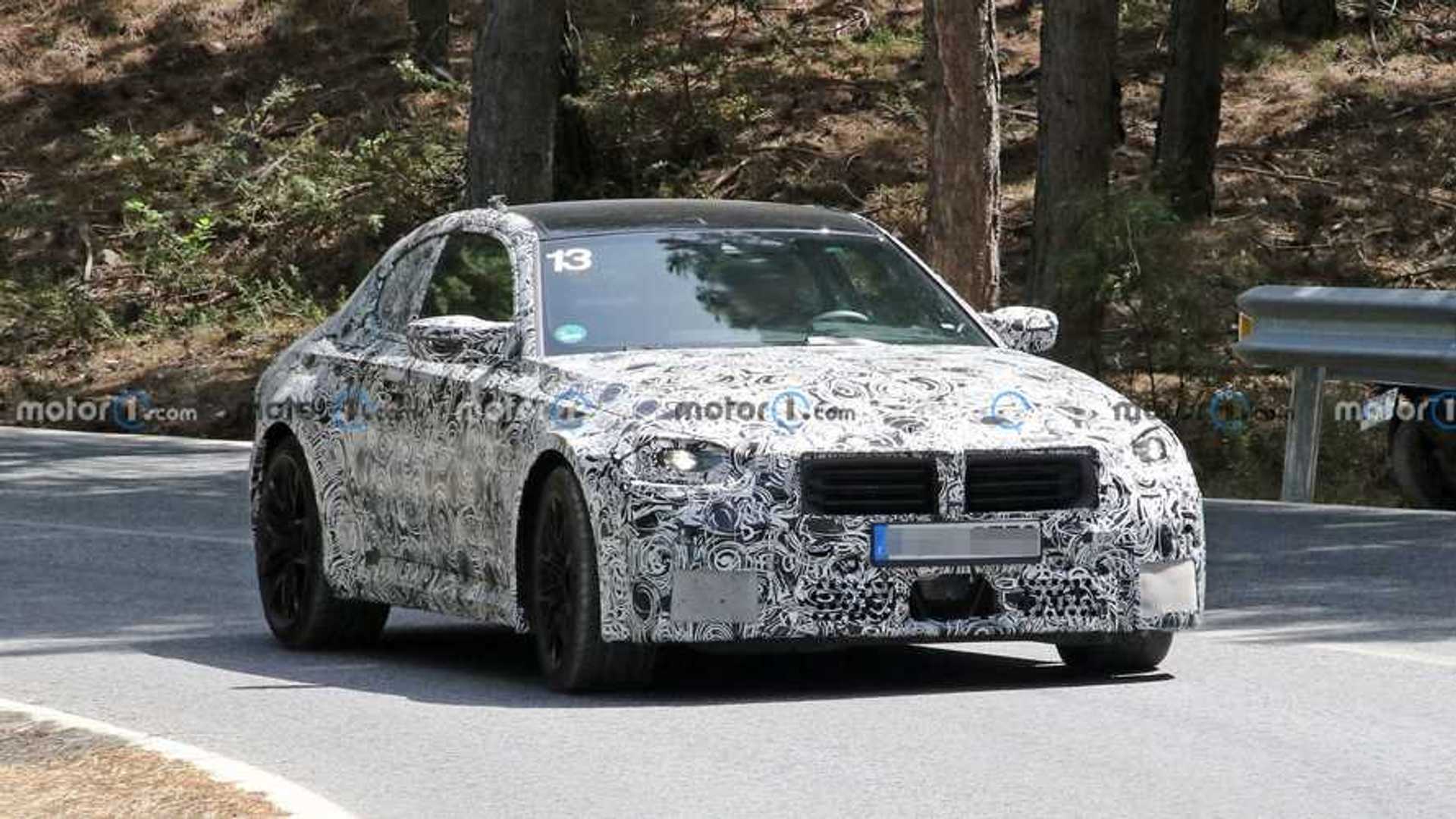 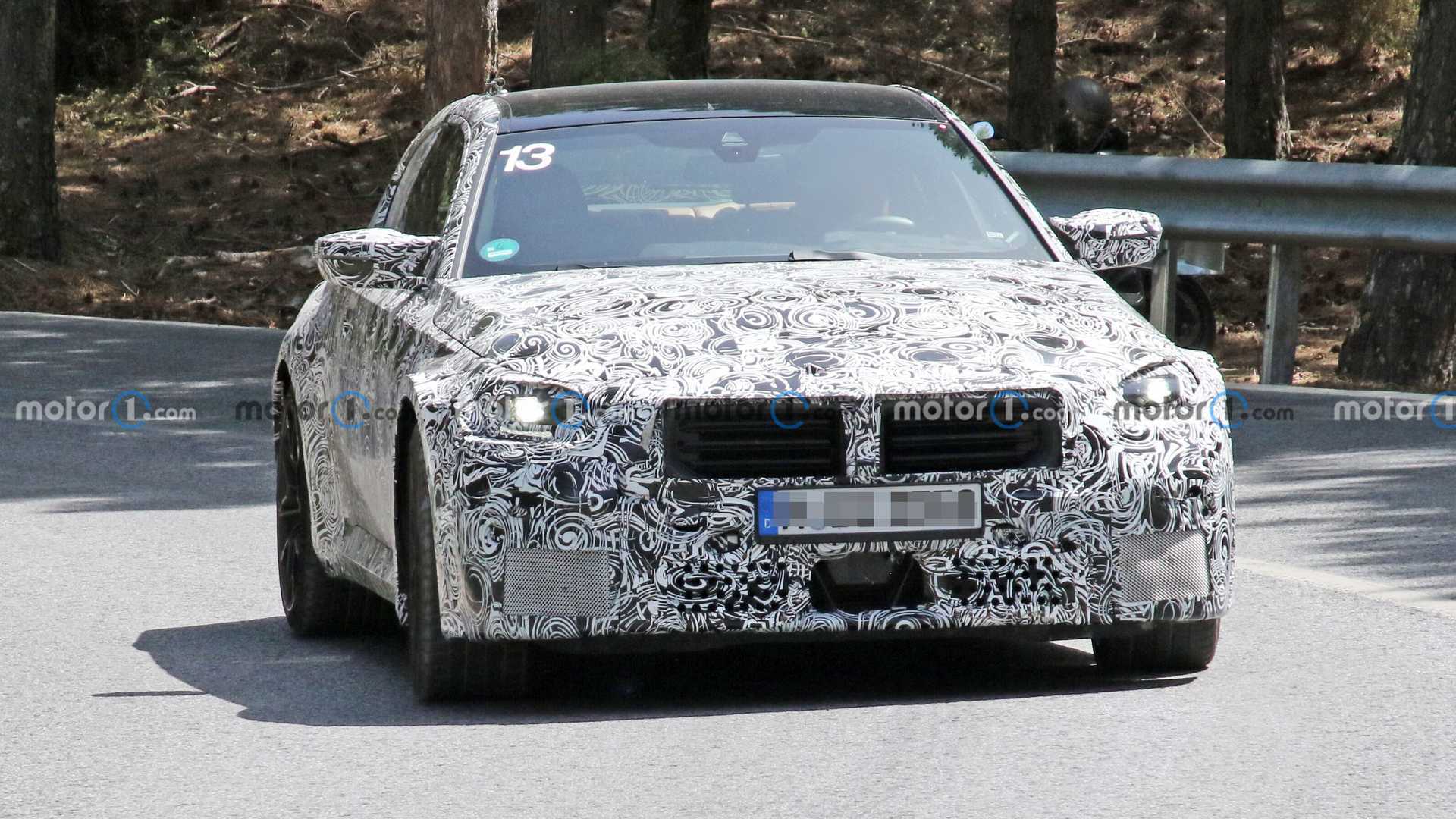 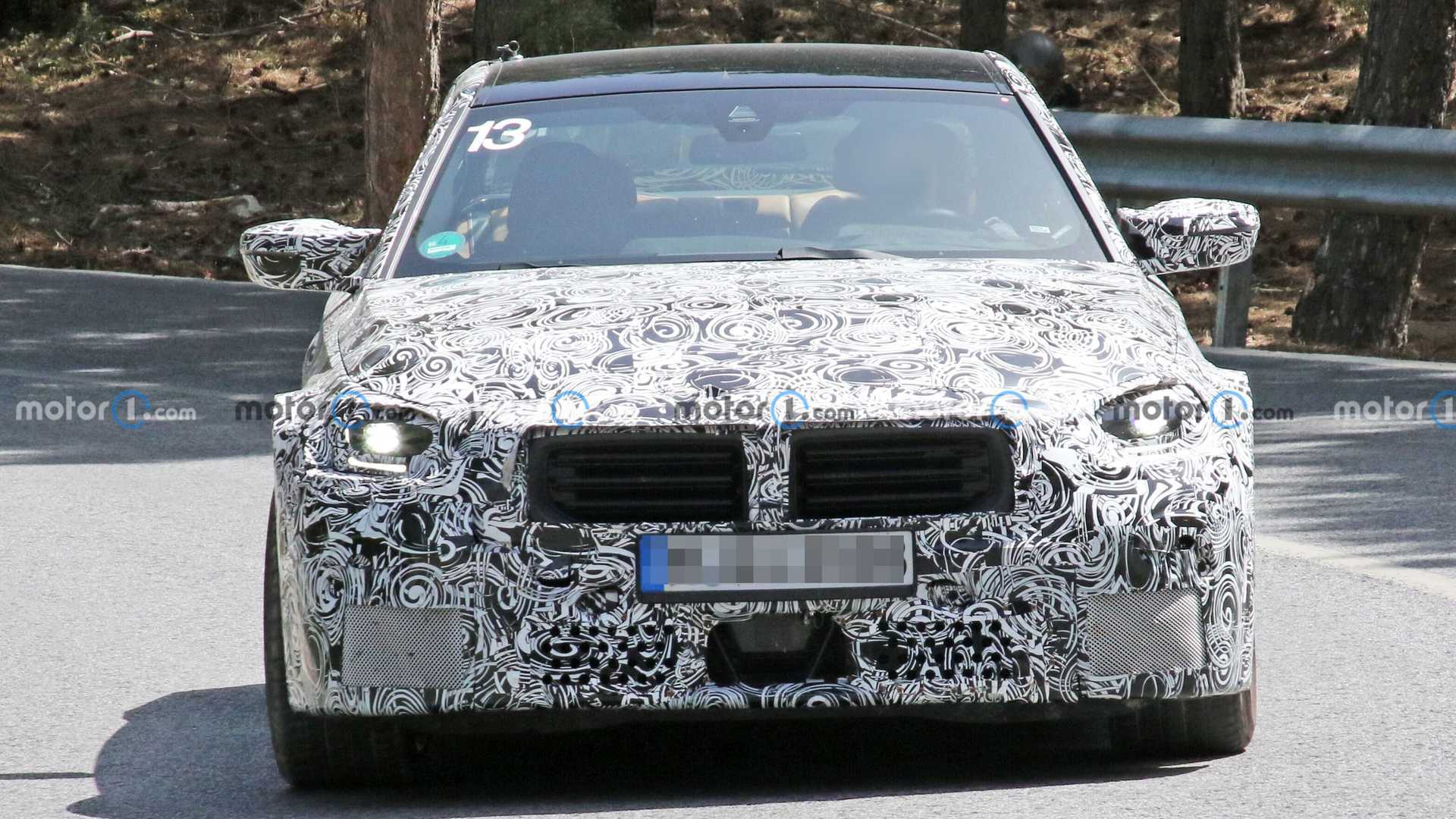 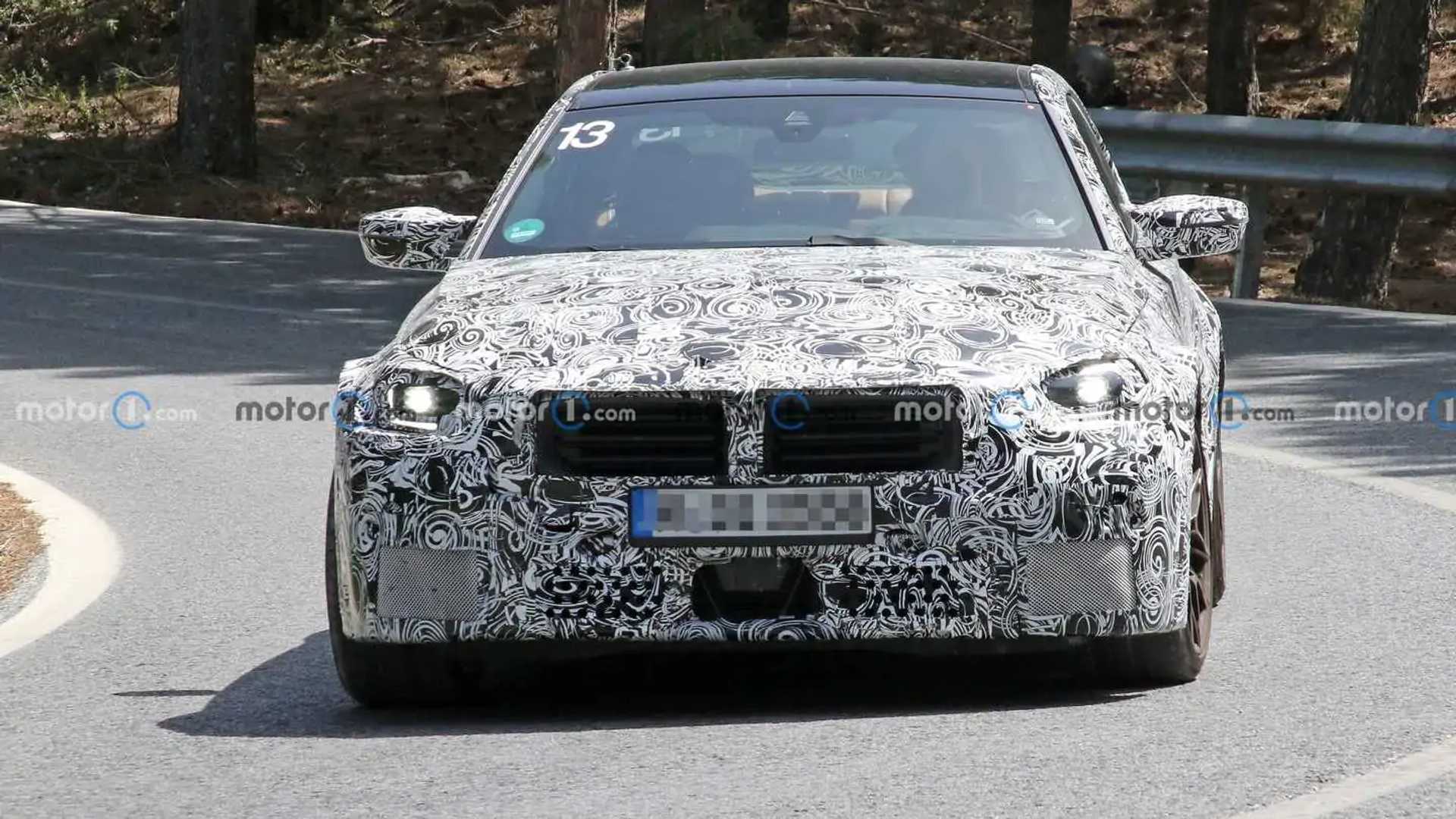 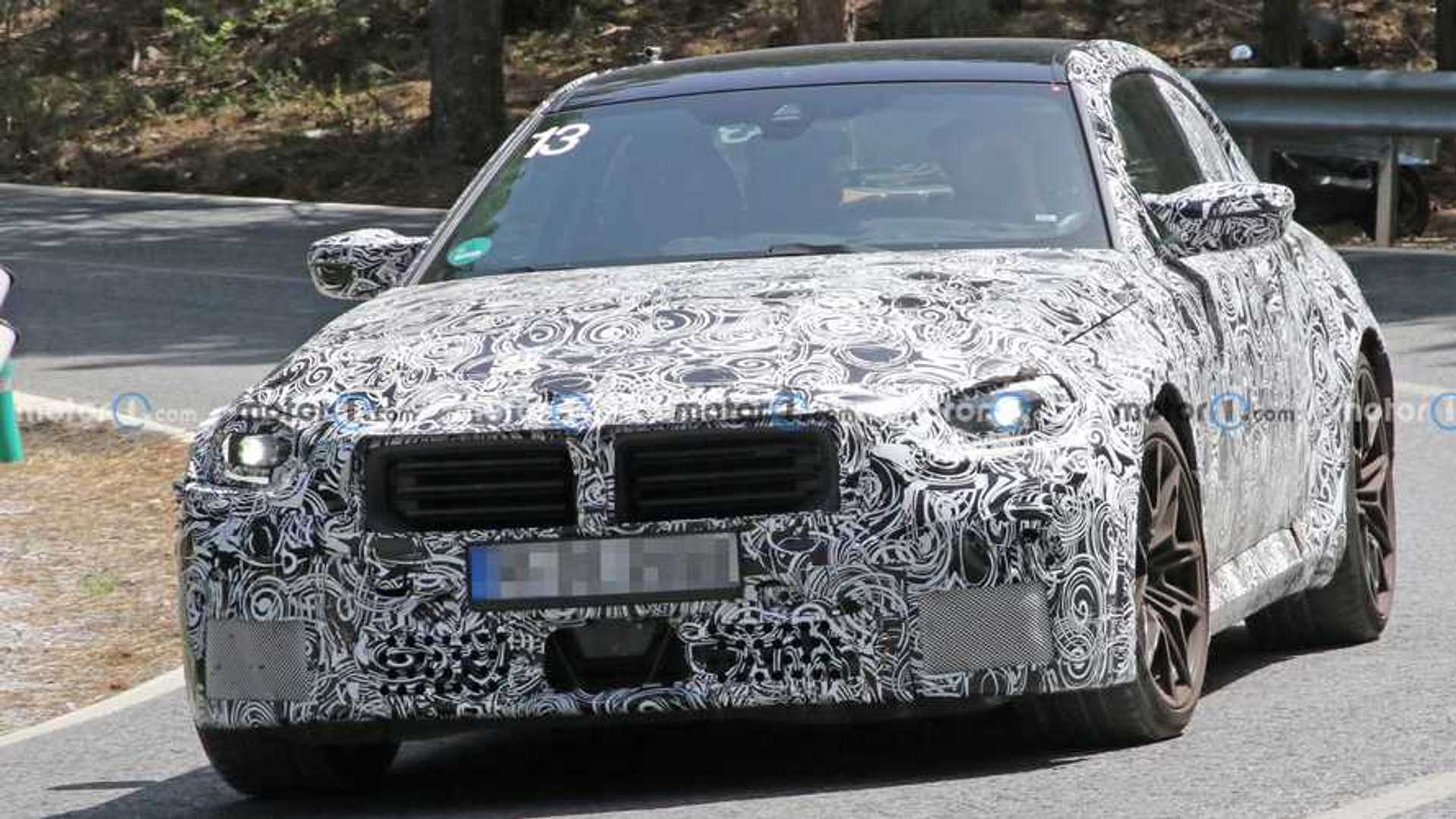 Based on the video, it seems like the M2 sounded like it’s indeed carrying an inline-six, which was reportedly coming with 450 horsepower (336 kilowatts) and a tad over 400 pound-feet (542 Newton-meters) of torque. Unfortunately, the prototype above seemed to be sending power to the rear wheels via an automatic transmission. That’s just us, though, so feel free to say otherwise in the comments section below.

That said, this doesn’t discount the fact that there’s still a chance for a stick shift version to become available in the lineup.

As for the looks, the prototype seen in the video is still hiding its squared-off grille – unlike the previous one our spies caught showing off its kidneys. The M2 is expected to look a lot different from the new 2 Series Coupe, at least on the fascia.

Then again, spy shots and leaks aren’t confirmations just yet, not until BMW feeds us with more information about the upcoming M2. In any case, we’ll know the truth next year as the timeline suggests that it will be revealed around the summertime of 2022, with production set to begin in December of the same year.