Volkswagen is prepared to unveil an all-new logo at the Frankfurt Motor Show 2019. The brand is set to unveil a redesigned logo in part of its major rebranding. VW is undergoing a substantial change as it moves into mass electric car production, after previously stating its ambition to become the biggest EV carmaker in the world. At the German car show, the firm will launch the new ID.3 electric hatchback its first new electric car to wear the forward-thinking ID moniker. 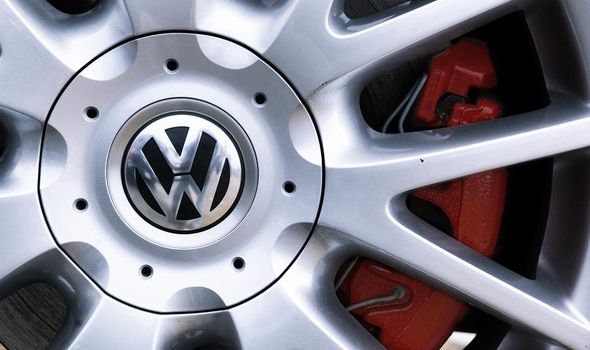 According to reports, the ‘New Volkswagen’ logo will be ‘significantly younger, more digital and more modern’.

Following the Dieselgate scandal in 2015 the carmaker has been looking to change the perception of the brand.

It has developed the new fully-electric MEB platform which will underpin all of the ID electric cars as well as other brand’s owned by the VW Group.

The first car to wear the new Volkswagen logo will be the eight-generation Golf which will be unveiled towards the end of 2019 before going on sale early next year. 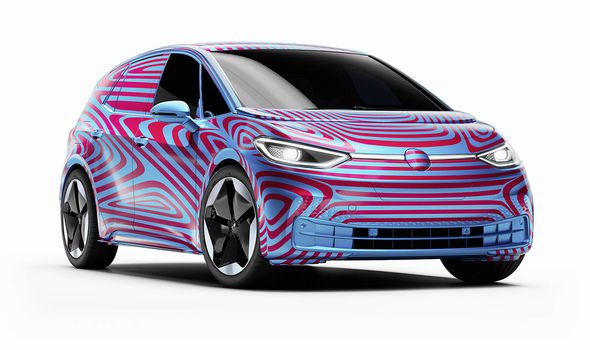 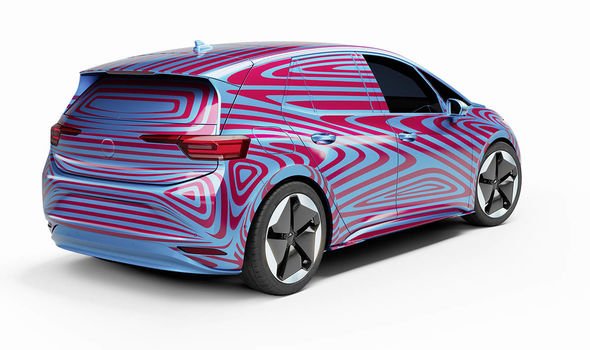 The last time the logo was redesigned was in 2010. The new version of the logo has been said to contain the V and W inside a circle like the current logo but it will be simplified and made to look more two-dimensional.

Reports suggest that the letters will no longer touch each other inside the circle and will be in gloss white on a black background.

Ralf Brandstatter, chief operating officer for Volkswagen cars, said: “The IAA in Frankfurt will be a pivotal moment in the strategic reorientation of the Volkswagen brand.

“The results of our work will become visible with the ID.3 and the new brand design.

“We look forward to presenting ‘New Volkswagen’ to the public.”

Volkswagen’s Chief Designer Klaus Bischoff, who played a key role in the development of the new CI, said: “The new brand design reflects a type of mobility that forms a natural part of people’s lives.

“Volkswagen has always been a key element in these efforts.

“In the new age of mobility, the motto is ‘digital first’, without any filters.”