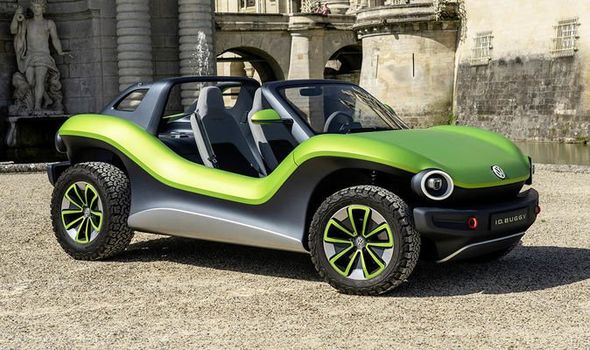 Volkswagen took its new I.D Buggy to the “Chantilly Arts & Elegance, Richard Mille” at the Concours d’Elegance. The electric prototype car was on display at the event, giving the public a glimpse of the car up close. It looks like the car Buzz and Woody used in the first Toy Story film. The car ties in with the cult concept of the Californian dune buggies of the 1960s and 1970s and is the modern interpretation of this silhouette. It also looks like a film prop or one-off concept vehicle made for a futuristic film. 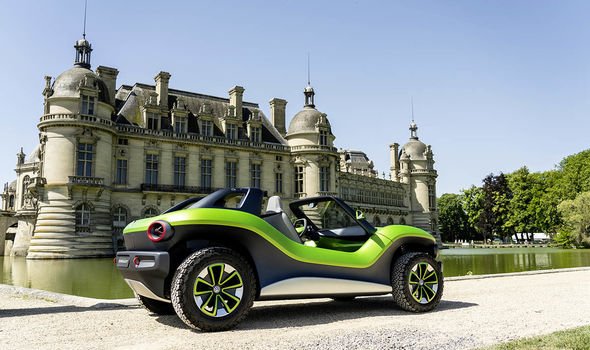 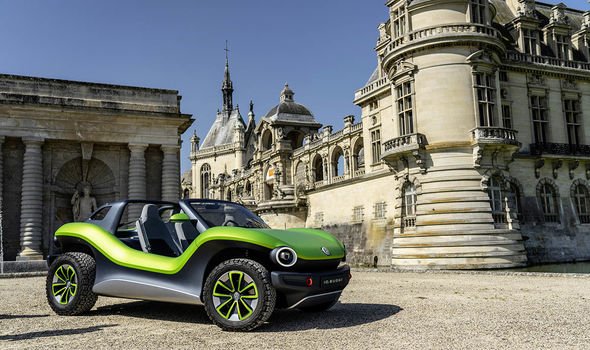 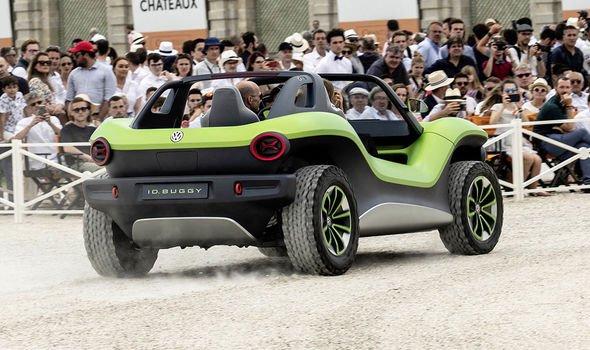 The ID Buggy is cute and your eye draws to it because it is so different from most cars on the roads in Britain.

Perhaps the UK could never accommodate such a vehicle but if you lived in LA or San Francisco then it would certainly make a bit more sense with the seemingly endless sunshine there.

At the event, the car took to the catwalk and bagged the audience award at the Concours d’Elegance.

Klaus Bischoff, who took part in the parade said: “It is a sensational achievement for our design team that international automotive enthusiasts chose the ID. BUGGY at such a top-class event. 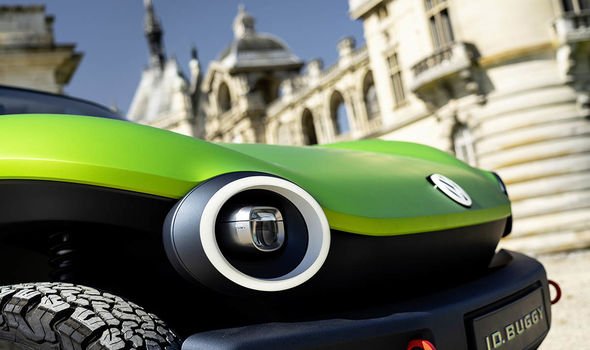 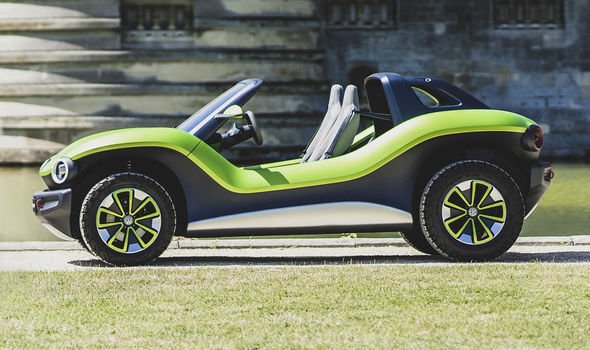 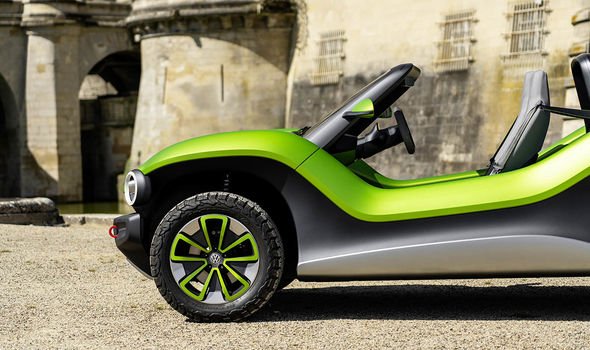 “It shows that our vision of e-mobility has struck a chord. “

“Chantilly is an industry highlight where the most exquisite automobiles meet an interested and savvy audience,” added Bischoff.

“I cannot imagine a better environment for the future design of our brand.”

The car is based on the modular electric drive matrix (MEB) and is one of many ID electric vehicles the carmaker has unveiled to date. 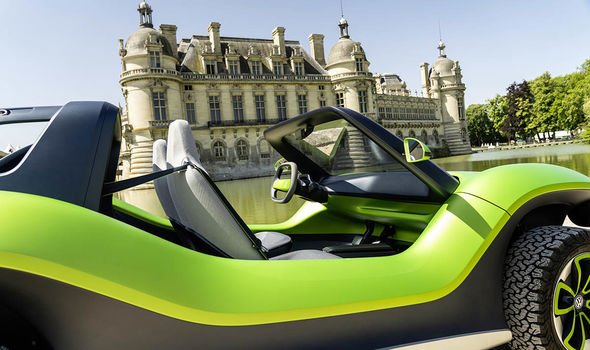 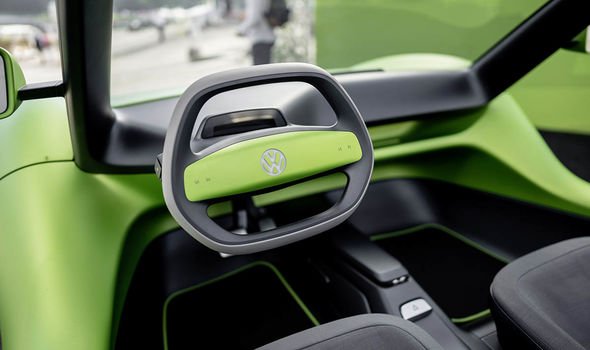 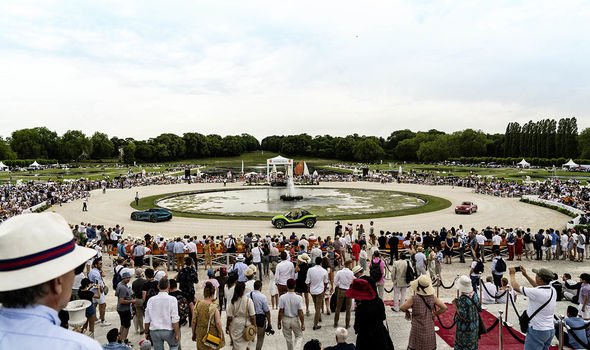 The rear-wheel drive car is fed power by an electric motor producing 150 kW/204 PS and 309 Nm of torque.

This allows the car to sprint from 0-62mph in just 7.2 seconds and the car can also be specified as an all-wheel drive vehicle.