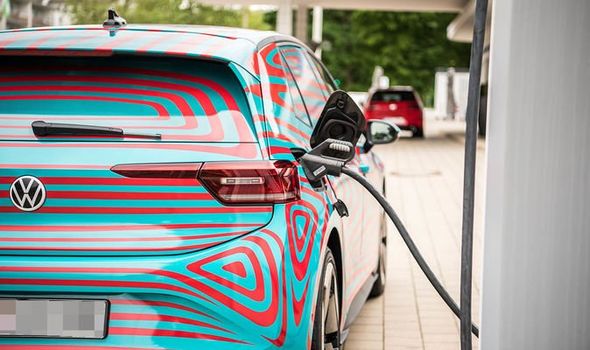 Volkswagen will reveal the all-new ID.3 electric car towards the end of 2019. The compact electric car is the first member of the ID family, which is the carmaker’s new lithium-ion powered vehicle range.  Ahead of the car’s launch, VW has revealed some details about the vehicle’s better range and the warranty the car will have. “Our goal is to make sure the batteries last as long as the cars”, says Frank Blome, Head of the Centre of Excellence in Salzgitter. 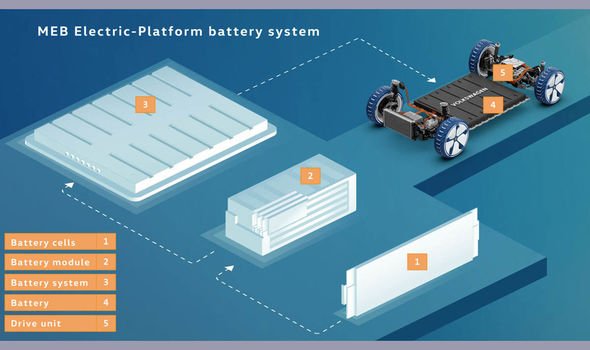 The carmaker claimed that ID owners can expect that the batteries of ID models will retain at least 70 per cent of their usable capacity after eight years or 160,000 kilometres.

This warranty is in line with some cars in the industry and will offer owners peace of mind that they won’t have to fork out thousands on a new battery every few years.

Perhaps the most impressive thing about the ID.3, which is set to be an electric equivalent to the Golf, is the quoted range figures.

According to VW, the car will have up to 342-miles of range on a single charge. 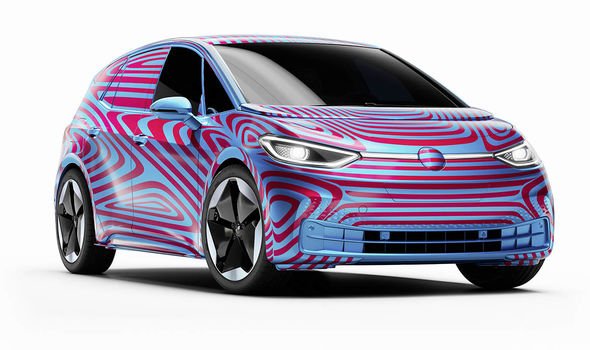 Multiple versions of the ID.3 are expected to be sold with battery packs ranging in size, capacity and range at different price points.

The cars are also capable of fast charging which will allow battery power to be regenerated in a shorter space of time.

It will be capable of a charging capacity of up to 125kW which will apparently also the car to be recharge 161 miles of range in 30-minutes.

While it does not have the fastest charging capability of some Tesla cars, it is the highest in its segment. 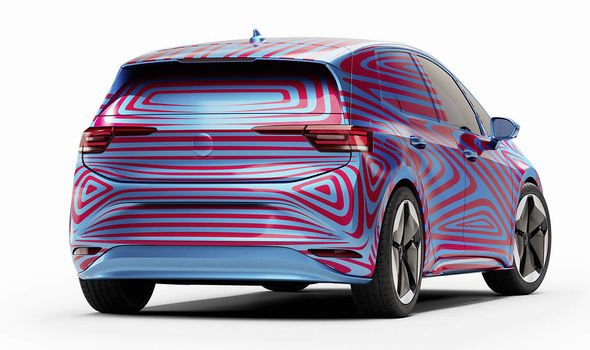 Frank Blome who heads Volkswagen’s Center of Excellence for Battery Cells explained a bit about the car’s battery and why it was designed in the way it was.

He said: “Our aim is always for our batteries to last as long as the cars. We guarantee a minimum capacity of 70 percent for eight years or 160,000 kilometers.

“But drivers can also influence the length of a battery’s service life. 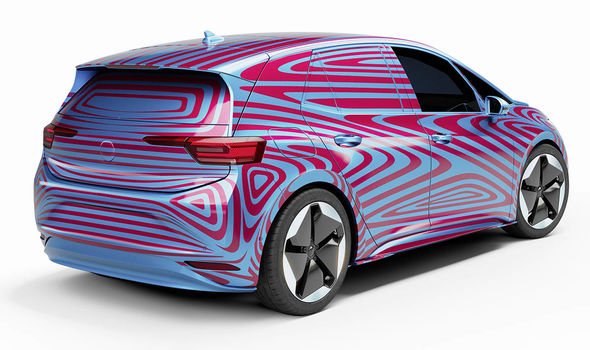 “For our new electric models we’ve essentially built the car around the battery, so there’s plenty of space to store power.

“This lets us achieve ranges of up to 550 kilometers, and at affordable prices.

“The battery modules used to be distributed in various places in the car – but now the battery is compactly located between the axles in the underbody.

“This means we have a central distribution point for the energy. It’s one of the big advantages of our new MEB electric drive platform.