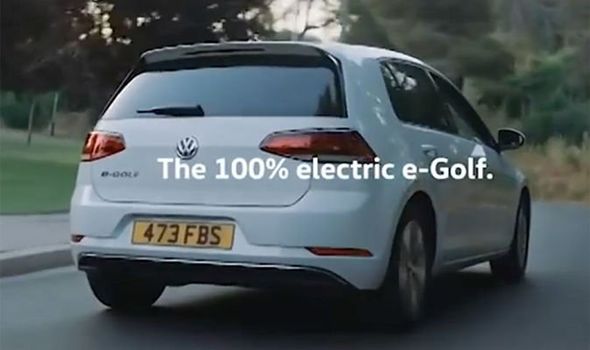 The new rules from the Advertising Standards Authority, which have only been enforced since June, state: “Marketing communications must not include gender stereotypes that are likely to cause harm, or serious or widespread offence.”

The television advertisement in question was for the Volkswagen eGolf car.

The advertisement showed several scenes including a sleeping woman and a man in a tent on a sheer cliff face, two male astronauts floating in a space and a male para-athlete doing the long jump, along with a woman sitting on a bench next to a pram.

Viewers would then see the caption: “When we learn to adapt we can achieve anything.”

When we learn to adapt we can achieve anything

Three people complained about the ad for Volkswagen’s electric eGolf vehicle as they insisted the advert had shown men engaged in adventurous actives while a woman was cast in a stereotypical care-giving role.

Volkswagen said its ad was not sexist and that caring for a newborn was a life-changing experience about adaptation, regardless of the gender of the parent depicted.

The German car manufacturer also stated that its advert made no suggestion that childcare was solely associated with women, and the fact that the woman in its advertisement was calm and reading could be seen as going against the stereotypical depiction of harassed or anxious parents in advertising.

However, the ASA disagreed and said the advert presented gender stereotypes “in a way that was likely to cause harm and therefore breached the code.”

It said by allowing images to be compared between men “in extraordinary environments and carrying out adventurous activities”, with women who appeared “passive or engaged in a stereotypical care-giving role”, the ad had suggested that stereotypical male and female roles were exclusively associated with one gender. 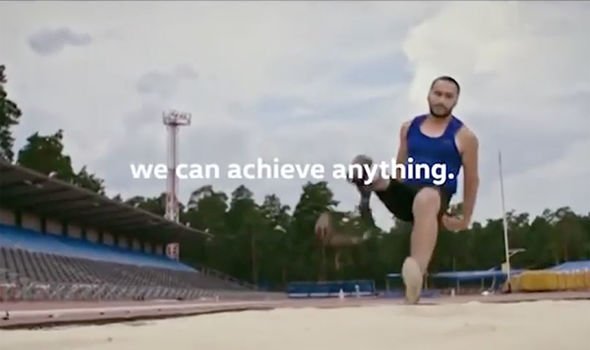 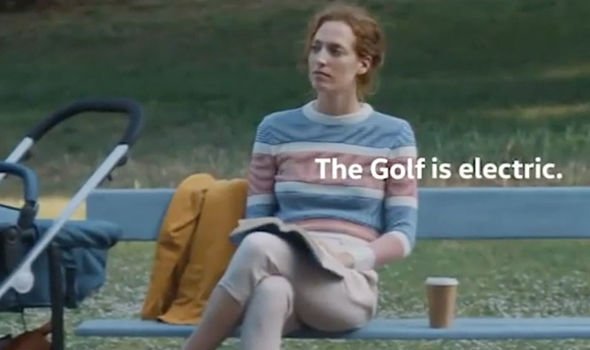 ASA introduced the new rules following research conducted in 2017 and a consolation process in the following year.

The rules are not enforced only on television as the ban also includes adverts posted online and on social media.

Jess Tye, investigations manager at the ASA, warns that gender stereotypes in advertising could cause “real-world harms”.

“Ads that specifically contrast male and female stereotypes need to be handled with care,” she said.

“It’s about thinking about what the cumulative effect of those gender stereotypes might be.”

The Volkswagen eGolf advert was not the only one to be banned in the recent announcement, as Philadelphia cream cheese also saw their advert stopped.

The ad for the Mondelez-owned cream cheese brand, saw 128 people complain to the ASA, which featured two dads eating at a restaurant where food was distributed via a conveyor belt. 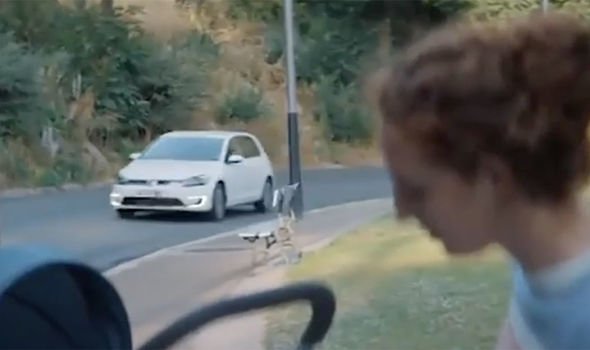 However, while chatting the dads became distracted, which resulted in their babies being taken away on it, with one of the dads saying: “Let’s not tell mum.”

The complainants said the advert reinforced a harmful stereotype suggesting men were incapable of caring for children.

Mondelez argued the advert showed a positive image of men, who were taking a responsible and active role in childcare.

And the company argued they had chosen a pair of fathers to avoid a stereotype of new mothers being responsible for children.

However, while the ASA agreed the ad had a light-hearted and comical intention, it still breached the rules as it portrayed the men as “somewhat hapless and inattentive”, which reinforced the idea that men were unable to care for the children effectively.