Lately, we’ve begun to see electric bicycles adopt more and more motorcycle-inspired designs. Apart from looking more and more like motorbikes, e-bikes are also boasting better performance than ever before. In the world of premium, electric bikes, brands like Super73 reign supreme. However, new brands such as Volcon, are looking to capitalize on the rapidly growing market.

True enough, Volcon is no stranger to electric vehicles. The company previously introduced the Grunt, its first electric motorcycle. That being said, rumors abound that the brand looks to enter the e-bike game come 2023, with a model known as the Brat. A recent article by Electrek suggests that the Brat is expected to launch by 2023, hinting at the possibility that the bike would go to market by the end of 2022 or early 2023. Electrek’s article suggests that production prototypes of the Brat have already been created, meaning that mass-production of the models is likely soon to begin. 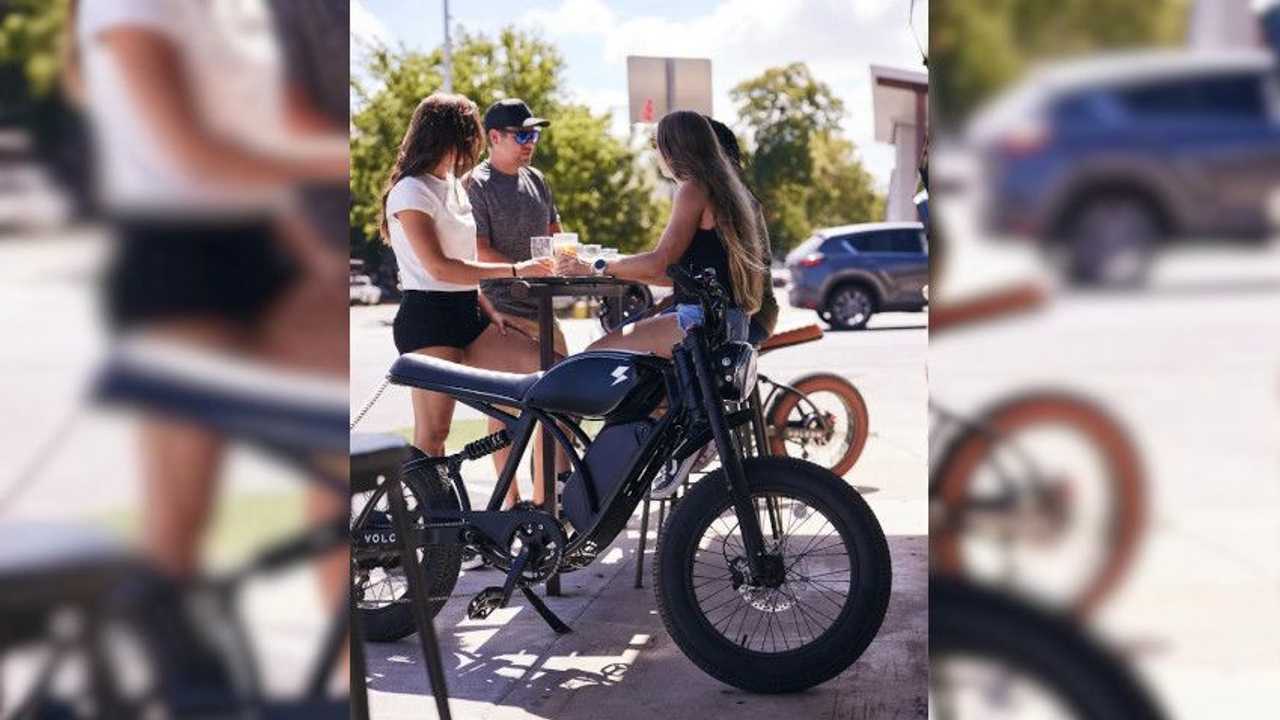 The Volcon Brat features 20-inch fat tires, a battery placed on the top tube that mimics the styling of a motorcycle fuel tank, and generally retro-inspired styling. Furthermore, the upcoming bike gets some decent underpinnings consisting of a full-suspension frame, hydraulic brakes, and an impressive electric powertrain.

In terms of performance, the Volcon Brat is expected to be equipped with an electric motor with a nominal output of 750W, and a peak output of 1,200W. This means that the bike will likely be packing a lot of torque, and will surely be a capable city slicker as well as an occasional off-road adventurer. That said, should the bike wish to be a street-legal option, the motor will likely cap out at either 20 or 28 miles per hour, in order to be classified a class 2 or 3 e-bike legal for use on U.S. roads. As for range, the bike is expected to be equipped with a 750 Wh battery capable of returning around 30 miles on a single charge.

Given all the details we have about the bike, what we don’t know is it’s pricing and exact availability. Given the bike’s similarities with Super73’s models, we can perhaps expect pricing to be in the similar ballpark. For reference, Volcon prides itself for manufacturing the Grunt in Texas. Should the brand be unreliant on outsourced manufacturing from China, chances are that the bike will indeed command a premium price tag.