Used car prices will also continue to remain “buoyant” over the next five years as existing petrol and diesel models still have a lot left in the tank. It is predicted that there will still be vast interest in “prestige” petrol and diesel cars which will ensure second-hand markets will remain full even after the 2030 ban.

Alex Buttle, Director at Motorway.co.uk has predicted that used car pieces are likely to fall in the run-up to the ban before demand increases ahead of the restrictions.

Speaking to Express.co.uk, he said: “While diesel and petrol prices will start to drop year on year, they will take a while to fall significantly as there’s still ten years to go before the ban.

“Used prices will drop more sharply closer to the date, but values should remain quite buoyant over the next one to five years as most vehicles on the market still have plenty of miles to run.

“We also expect buyers to remain keen at the prestige end, especially for brands like Land Rover, Audi and Jaguar.

“We saw interest in Land Rover rise by ten percent last month despite the rumours about the government moving the ban from 2035 to 2030.” 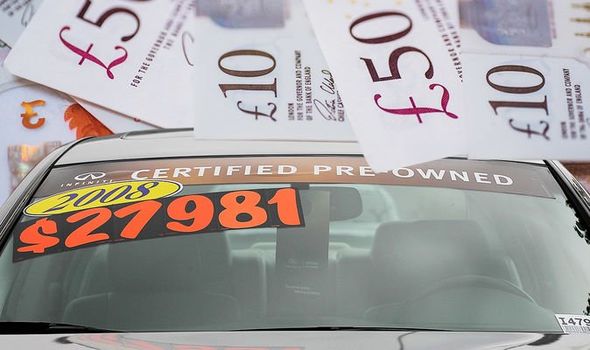 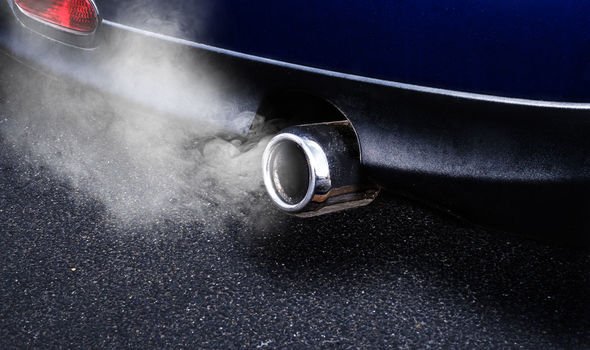 Data from Motorway has found that average used Land Rover prices have jumped by two percent over the past month and four percent compared to 12 months ago.

Average costs for a second hand Porsche were up by four percent in a rise of £1,444 since September.

Mr Buttle added: “The 2030 ban will almost certainly affect these price values going forward, but it does demonstrate there’s definitely still a market for premium petrol and diesel used cars.

“As we get nearer to 2030, the used car market is likely to soar as it will be flooded with these prestige cars.

“If consumer demand is still there, those on the lookout for them will pick up some great models, for really great prices.

“While the move to electric is a step in the right direction for climate change, we can’t forget about the millions of fossil fuel cars that are already on the UK roads – and the large number of consumers that will continue to turn to the used car market to buy them.”

The new petrol and diesel ban is just one of ten measures set to be introduced as part of a new “green industrial revolution”.

The ban was initially set to come into effect in 2040 but this has been brought forward after concerns that a full transition would not have happened ahead of the 2050 zero-carbon target.

However, one area where drivers would not be looking to voluntarily replace their vehicles are owners of classic cars.

These models are purchased and reconstructed as passion projects with collectors still retaining cars which first rolled off forecourts over 100 years ago.

Eric Collins, one of the UK’s leading classic car mechanics said the ban was unlikely to affect overall model values.

He warned that people would be clinging on “by their fingernails” to keep a petrol and diesel car in the run-up to 2030. 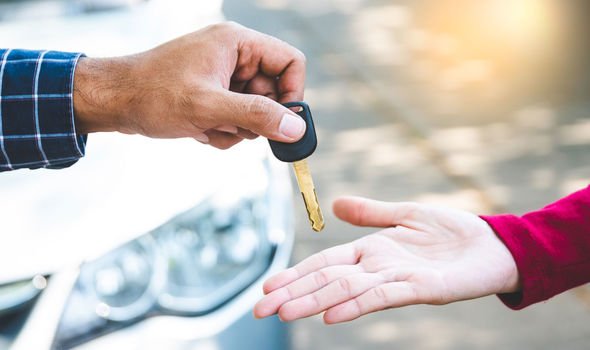 Speaking to Express.co.uk, he said: “In the short term once you can’t buy a petrol or diesel engine car off the forecourt brand new I think it will support the classic market.

“People aren’t going to be willing to not have the option and that’s where I think the problem comes.

“While you’re saying it’s better to go electric, people are ok with that, they have a choice.

“As soon as you take the choice away, many people are going to be hanging by their fingernails onto their internal combustion engine.

“I don’t think they are going to disappear, a long time down the line if we are not going to get any new cars in then the old ones will have to fade away, but I think we are looking a long way down the line.