There are 107 complaints potentially related to this problem.

The National Highway Traffic Safety Administration Office of Defects Investigation will conduct an engineering analysis into the 2013-2015 Honda Accord to examine whether the vehicle has a steering issue that can cause a sudden loss of control. It could affect an estimated 1,120,470 examples of the model in the United States.

The affected Accords can allegedly suddenly veer in a direction without any warning to the driver. This happens under completely normal driving conditions and without any input from the person behind the wheel. 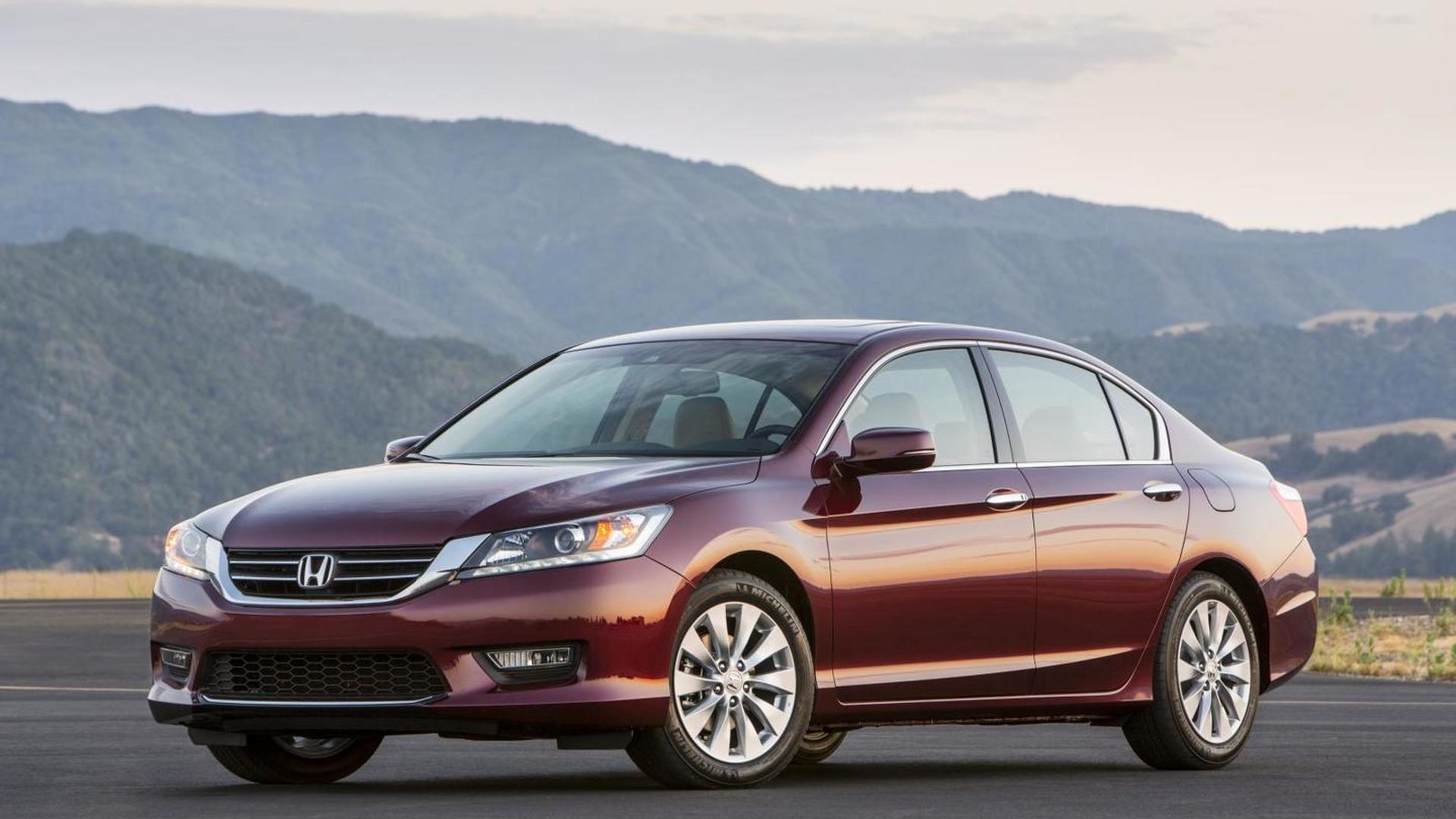 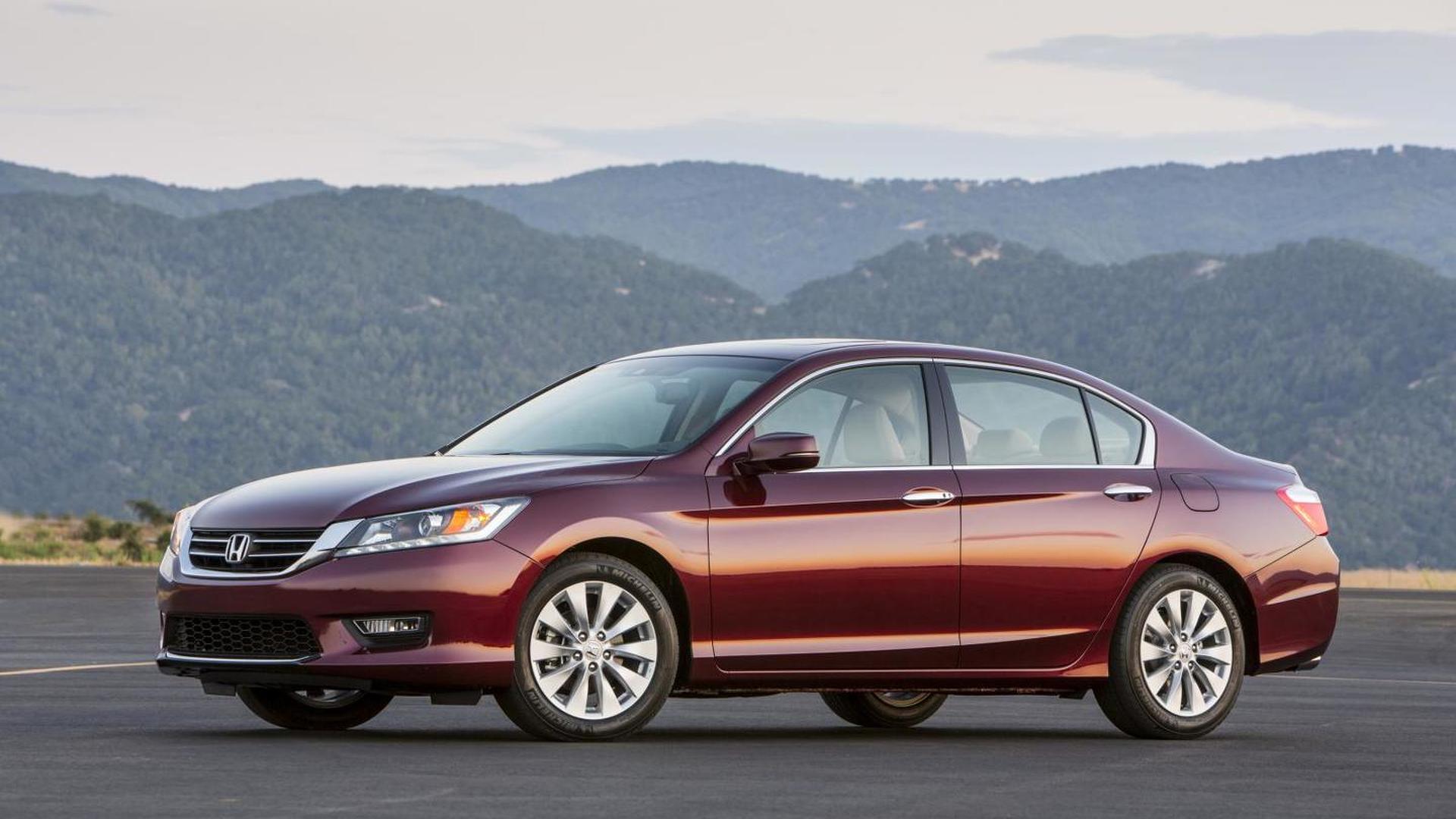 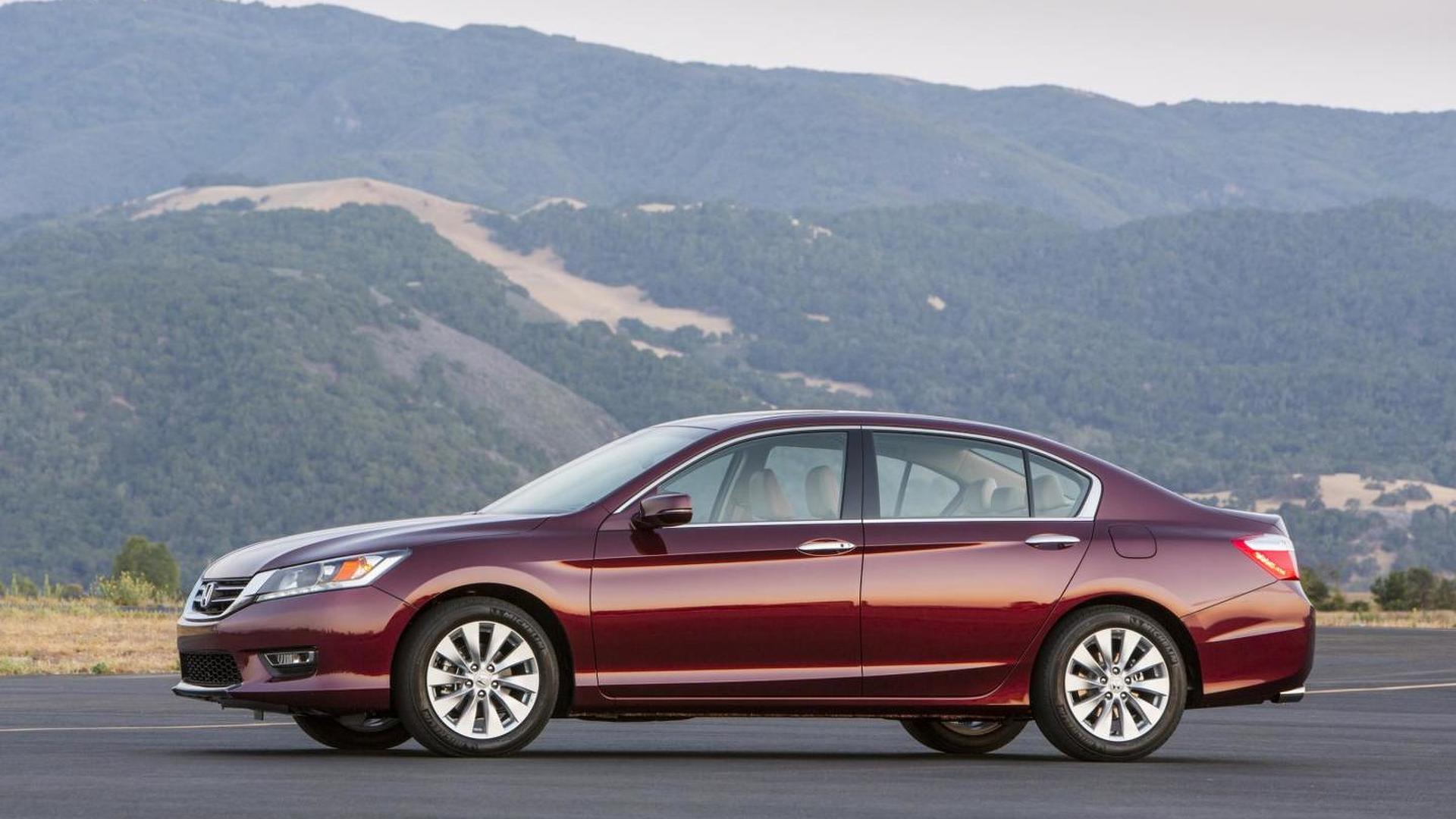 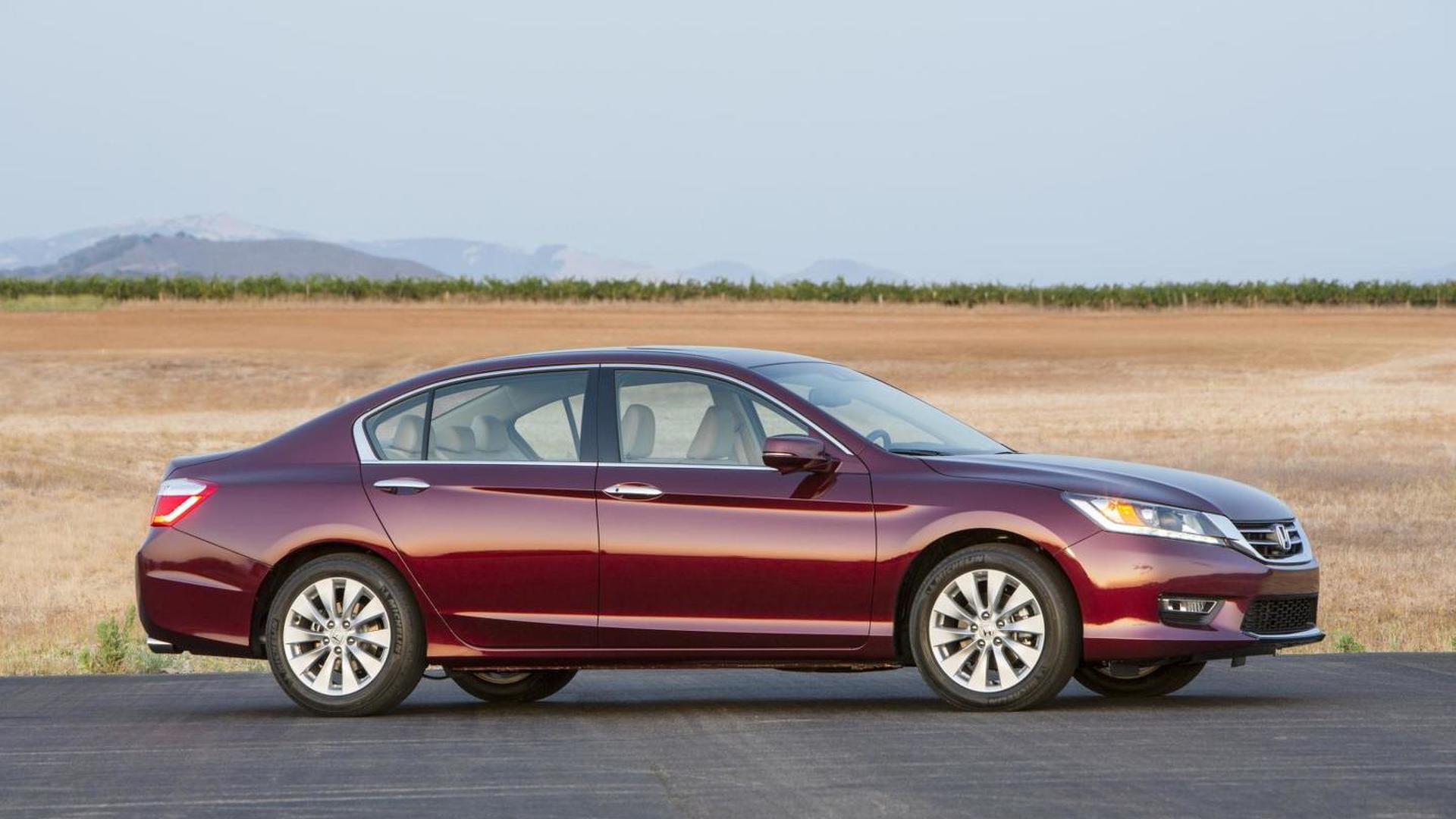 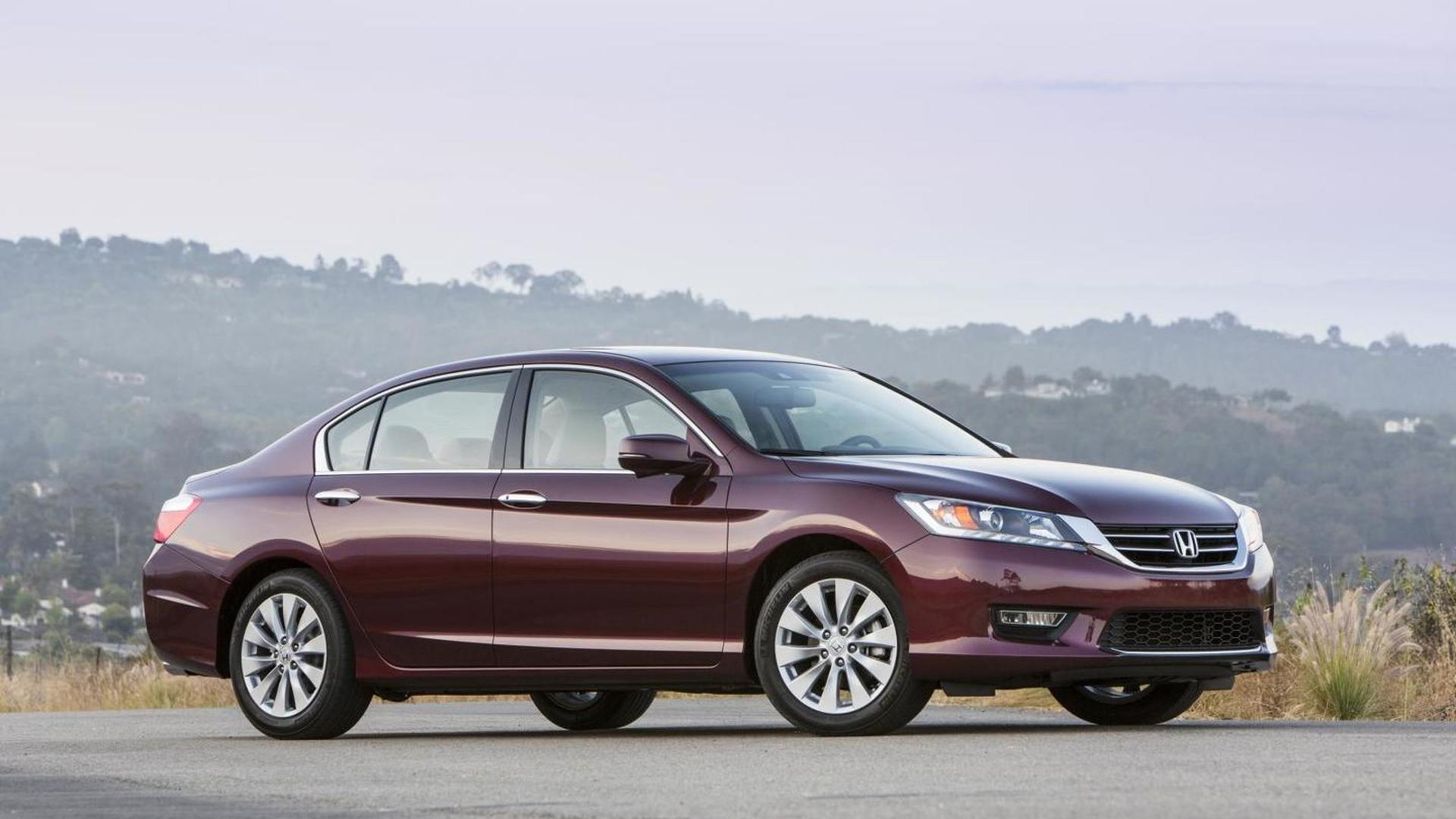 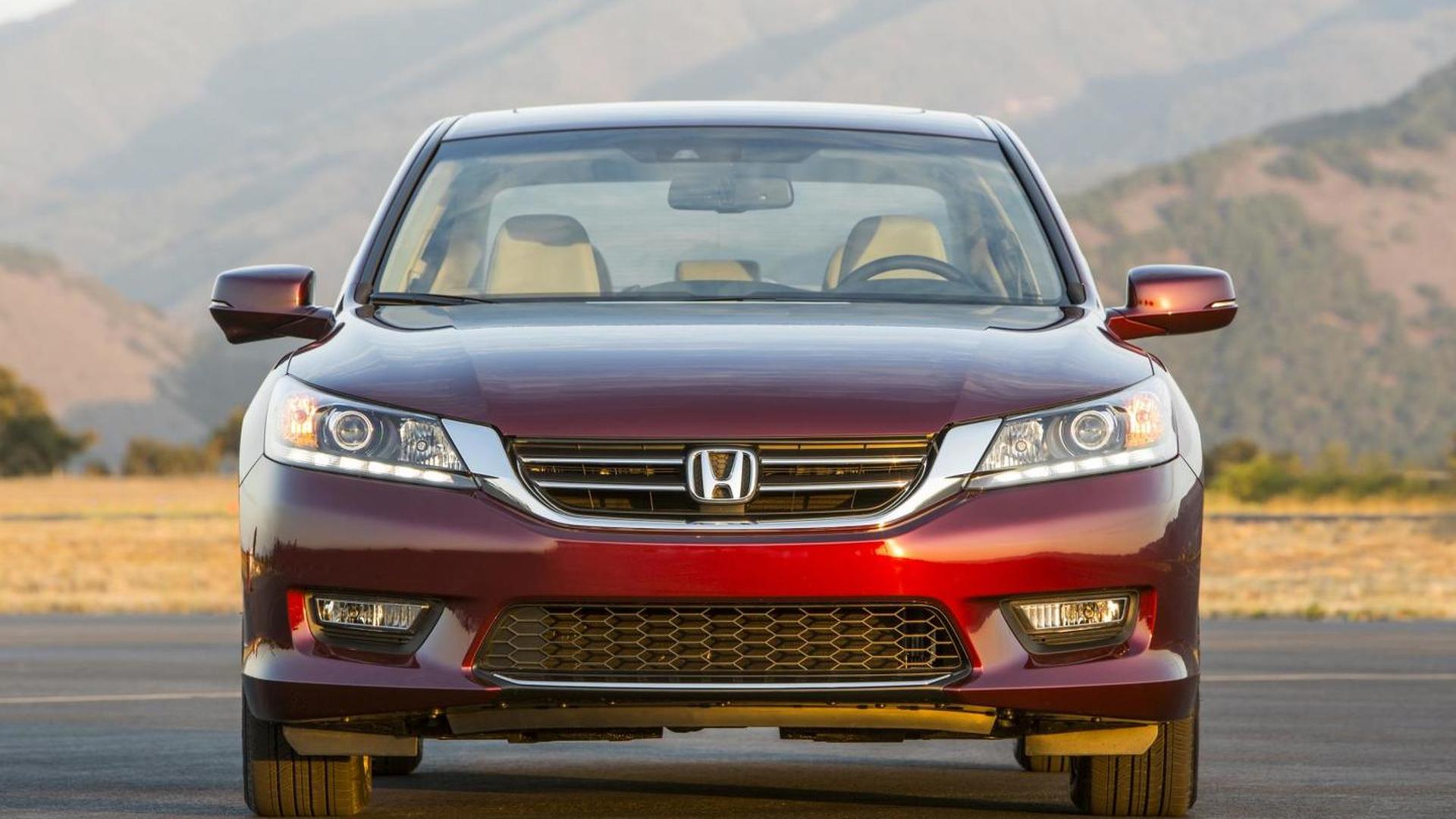 The Office of Defects Investigation has already conducted a defect petition into this problem and sent two letters to Honda requesting information about steering issues in the 2013-2015 Accord. The organization also examined driver complaints about the model in the NHTSA database.

Based on the gathered info, the Office of Defects Investigation found 77 steering complaints from Honda’s reporting and 31 from NHTSA.  After eliminating one duplicate, this came to 107 total complaints.

The NHTSA complaints included two claims of crashes or fires and two allegations of injuries. Honda’s info did not include any reports of crashes, fires, or injuries.

The engineering analysis will examine the scope, frequency, and safety-related consequences of the alleged loss of steering control. The Office of Defects Investigation will then release a report and will decide whether to request a recall from Honda to fix the issue.

The 2013 model year marked the introduction of the ninth-generation Accord in the US. It adopted a MacPherson strut front suspension, rather than the double-wishbone layout from previous gens. The powertrain options included a 2.4-liter four-cylinder, 3.5-liter V6, a hybrid, and plug-in hybrid. Production lasted through the 2017 model year in the US.