North-west England is experiencing the fastest growth in electric car ownership anywhere in the country, according to new analysis of government figures. Data obtained through a Freedom of Information request by leasing comparison site LeaseLoco showed the number of electric vehicles registered in the region more than tripled over the course of 2020.

At the beginning of last year, the Driver and Vehicle Licensing Agency (DVLA) data showed just over 7,000 electric vehicles (EVs) were registered in north-west England. At the beginning of 2021, that figure had jumped to just under 22,000 – an increase of 214 percent over just 12 months.

That rise meant the North West experienced the fastest growth of any British region during last year, despite the impact of the coronavirus pandemic. South-west England was second highest, with a 142-percent uplift in registrations, while Yorkshire and the Humber rounded out the top three with 132-percent growth. 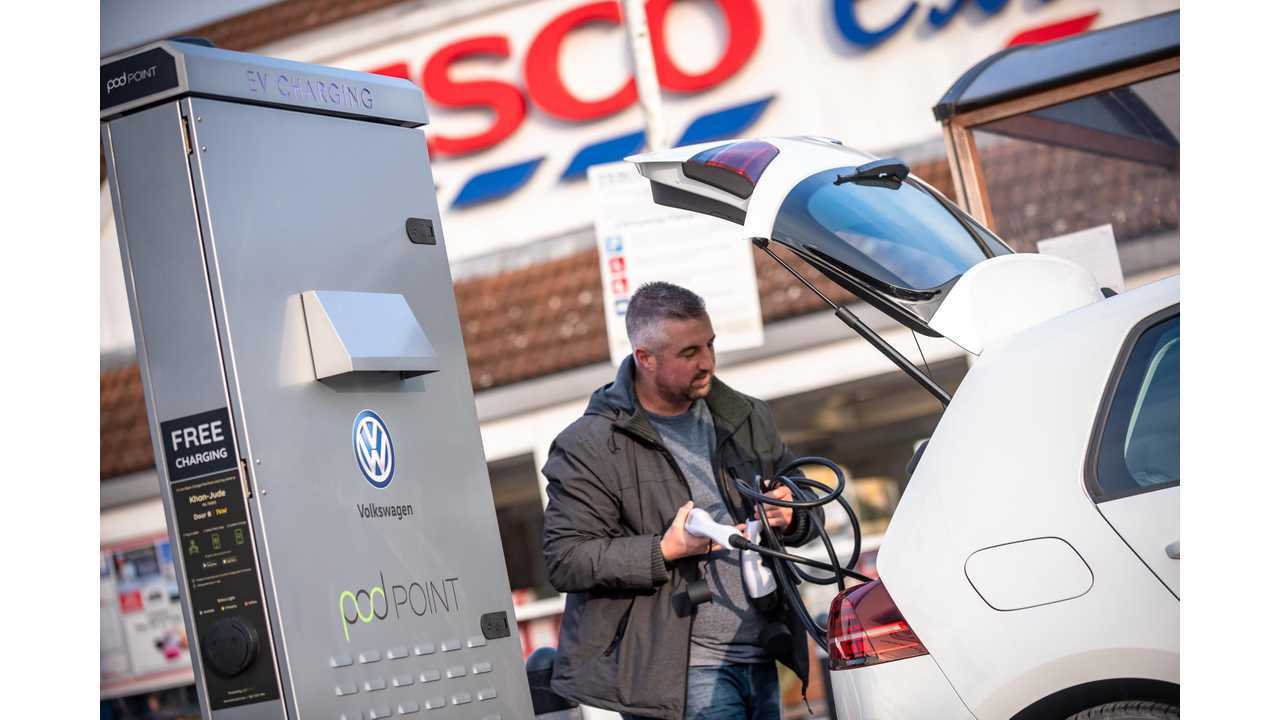 At the opposite end of the scale, north-east England and the West Midlands experienced the lowest growth in EV registrations. Even so, the two regions both saw registrations rise significantly, up 45 and 54 percent respectively.

Northern Ireland remains the region with the fewest electric vehicles, with just 2,549 EVs on the road at the beginning of 2021 despite an 83-percent increase over the previous 12 months. South-east England has by far the highest EV population, with more than 51,200 vehicles registered at the beginning of the year. Despite its rural image, south-west England was second, with just under 28,000 vehicles. 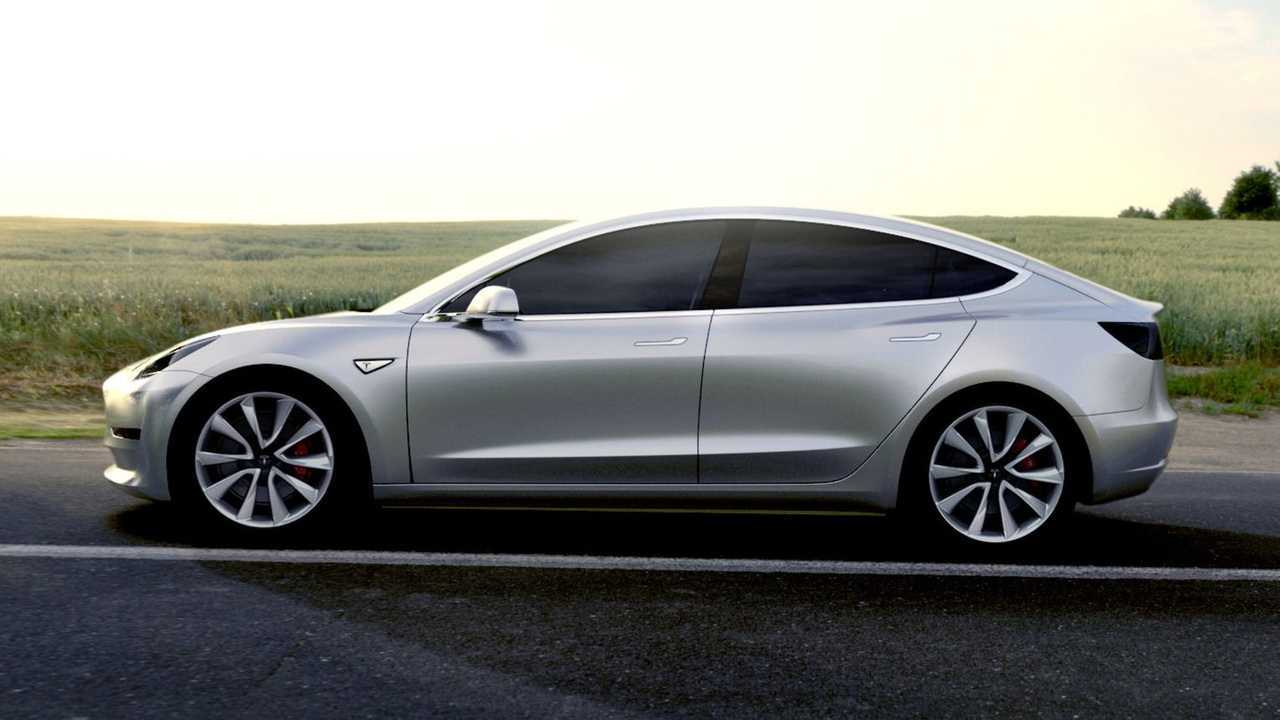 “These DVLA figures show a huge disparity between regions where consumers are showing commitment to early switching to electric vehicles, and regions where electric car switching needs a jump start,” said John Wilmot, the CEO of Lease Loco. “The government will start feeling the pressure if EV registrations don’t show signs of accelerating and momentum is lost on its journey to ‘Road to Zero’ emissions.

“The demand is definitely there – we have seen electric car enquiries on our site almost triple this year and we have hundreds of thousands of EV deals available to consumers. But EV registrations still make up a very small percentage of the total number of new car sales. While they are cheap to run and most owners are keen to drive less-polluting cars, too many people who rely on their vehicles for work and leisure, are holding off making the switch while there are question marks around the charging infrastructure and the initial cost of an electric vehicle.

“The government needs to take advantage of the growing popularity of zero emissions motoring, but the worry is that without more focus, investment and education, demand will not translate into sales and momentum will be lost. With the sale of new diesel and petrol cars banned from 2030, the next two to three years will be critical in ensuring that the switch to greener motoring stays on track.”