French car maker Citroen has canned petrol- and diesel-powered versions of its Berlingo and SpaceTourer MPVs, leaving the two models with only electric power. The news comes as sister company Peugeot makes a similar move, removing internal combustion-powered versions of the Rifter and Traveller from sale.

With that move, Peugeot killed off all the petrol- and diesel-powered MPVs in its range, but Citroen can’t quite claim to have made the same sacrifice. That’s because the C4 SpaceTourer and Grand C4 SpaceTourer continue to be offered with internal combustion engines.

Nevertheless, Citroen has made the same move, with the Berlingo and SpaceTourer sharing pretty much everything except a badge with the Rifter and Traveller models. Like the two Peugeots, the Citroen models are already available in electric form – dubbed e-Berlingo and e-SpaceTourer – and those models will continue to be built. 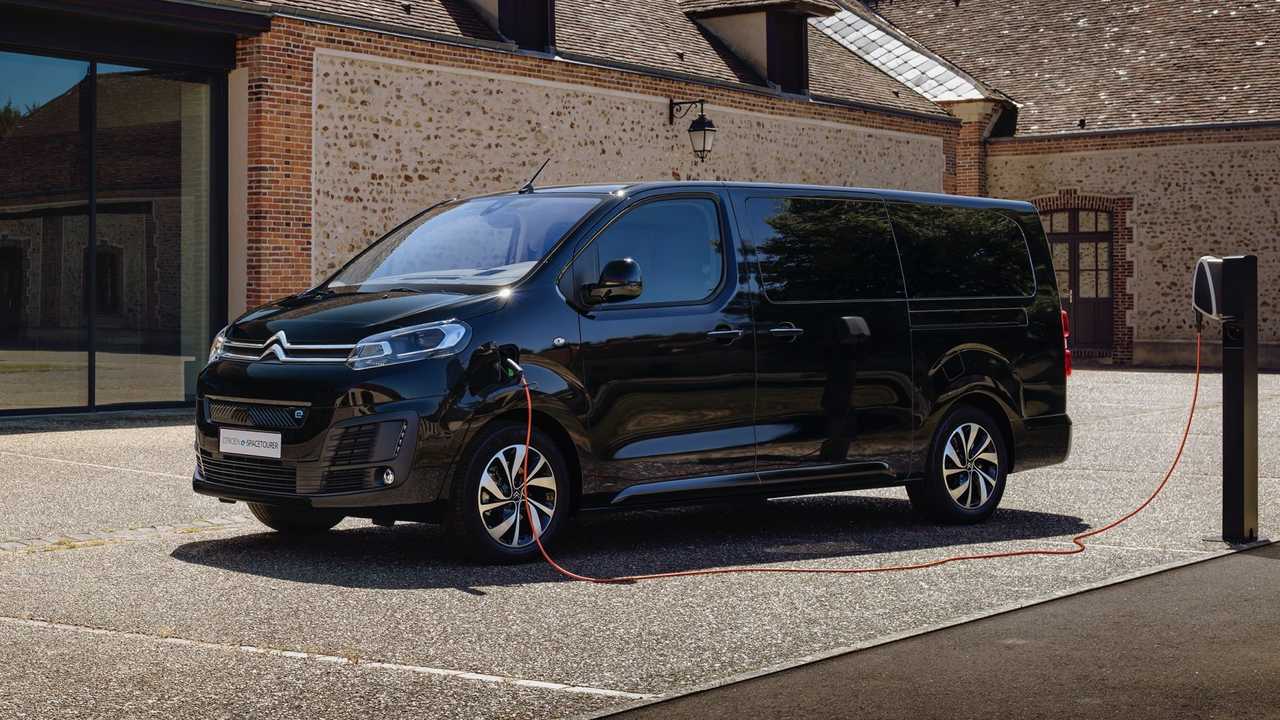 The e-Berlingo is the smaller of the two vehicles, although it’s offered in a choice of lengths – both of which are powered by a 134 bhp electric motor that transfers energy from a 50 kWh battery pack. That gives it an all-electric range of 174 miles, and the battery can be charged to 80 percent in 7.5 hours from a domestic ‘wallbox’ charger. Use a 100 kW rapid charging point and it’ll provide 80 percent of a charge in 30 minutes.

The shorter ‘M’ versions of the e-Berlingo are solely available with five seats, but they offer a choice of two trim levels: Feel and Flair XTR. The longer XL model provides seven seats, but it’s only available in Feel trim. Prices for the M start at £29,495 once the government’s Plug-In Car Grant (PICG) has been applied, while the XL comes in at £30,495. 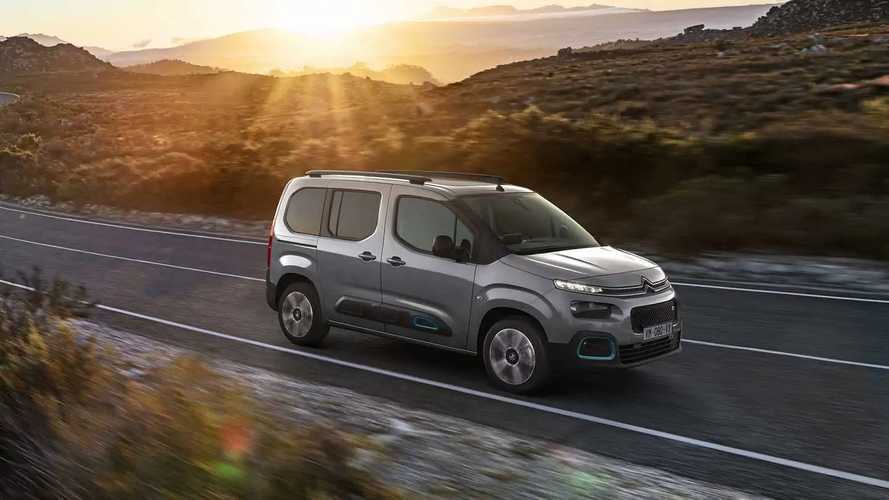