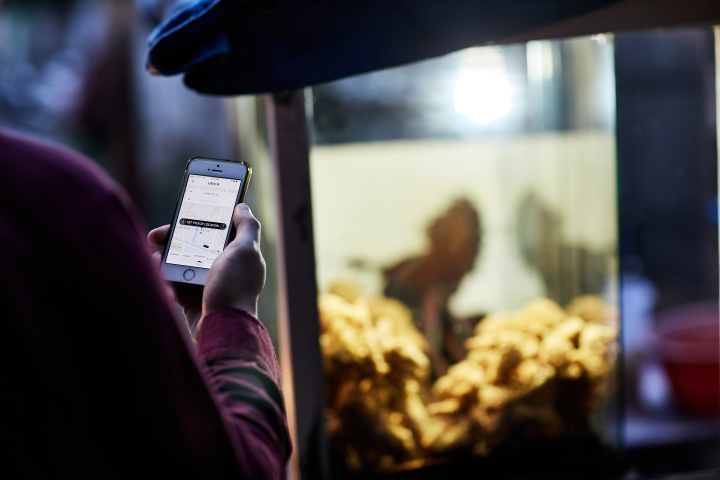 A Texas Enterprise Fund grant of $24 million has been given to Uber.

Uber will establish a new U.S. General and Administrative Hub that will house various corporate functions in Dallas, according to a press release from Gov. Greg Abbott's office.

“This investment will bolster Texas’ continued economic success and reputation as the best state for business," Abbott said in a statement.

The project will create 3,000 new jobs and more than $75 million in capital investment. A Texas Enterprise Fund grant of $24 million has been given to Uber.

“Dallas became the first city in Texas where the Uber app was available in 2012, and since then Texas has been a hub of innovation for our platform,” Dara Khosrowshahi, CEO of Uber, added.