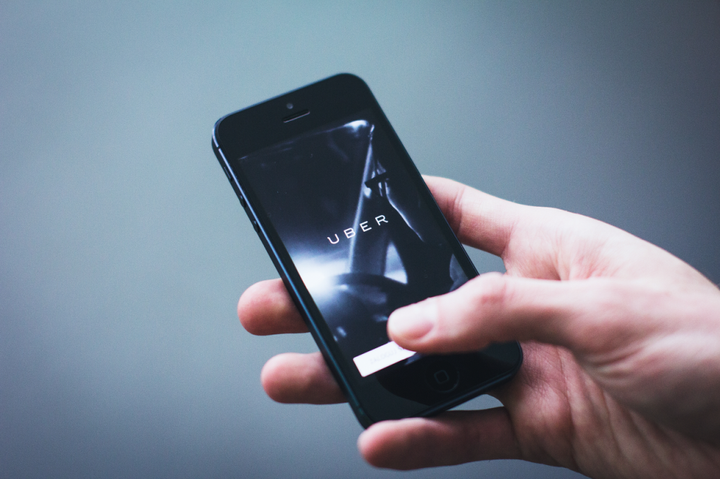 In 2018, the California Supreme Court made a ruling making it more difficult for company's to classify workers as independent contractors.

Uber's practice of designating its drivers as independent contractors may be a violation of antitrust laws, according to a federal judge.

Bloomberg Law reports that Judge Edward Chen of the U.S. District Court for the Northern District of California, who is currently hearing a case brought against Uber by Los Angeles-based Diva Limousine, also ruled that Uber's business model — as it pertains to drivers — could harm its competitors. In court, Diva's lawyers argued that alleged misclassification of drivers could save the company as much as $500 million annually in California alone.

In 2018, the California Supreme Court made a ruling making it more difficult for companies to classify workers as independent contractors. It also named misclassification of employment as a type of unfair competition.

However, Chen's ruling is not a final decision in this case. The judge dismissed one of Diva's complaints against Uber due to jurisdictional issues and other legal arguments.

Lawyers for the limo company have 30 days to refile an updated complaint before the case can move forward.