The vague silhouette will come to life on June 2.

Toyota is all set to expand its portfolio in the United States with the addition of a new mysterious model. Well, perhaps it’s not that difficult to crack the code since we’re getting the impression this will be a crossover. Corroborated with the fact the Corolla Cross was recently spied testing on US soil, it seems highly plausible this will be the model we are going to see next week.

The Japanese marque is not providing any details about the new arrival, only mentioning “even the most iconic works of art are born from a simple sketch. It’s only when the art takes form that it begins to possess the power to cross all boundaries.” That’s not saying much, is it? The vague design sketch with the exaggerated fenders might hint at the crossover nature of the new model, but nothing is official yet. 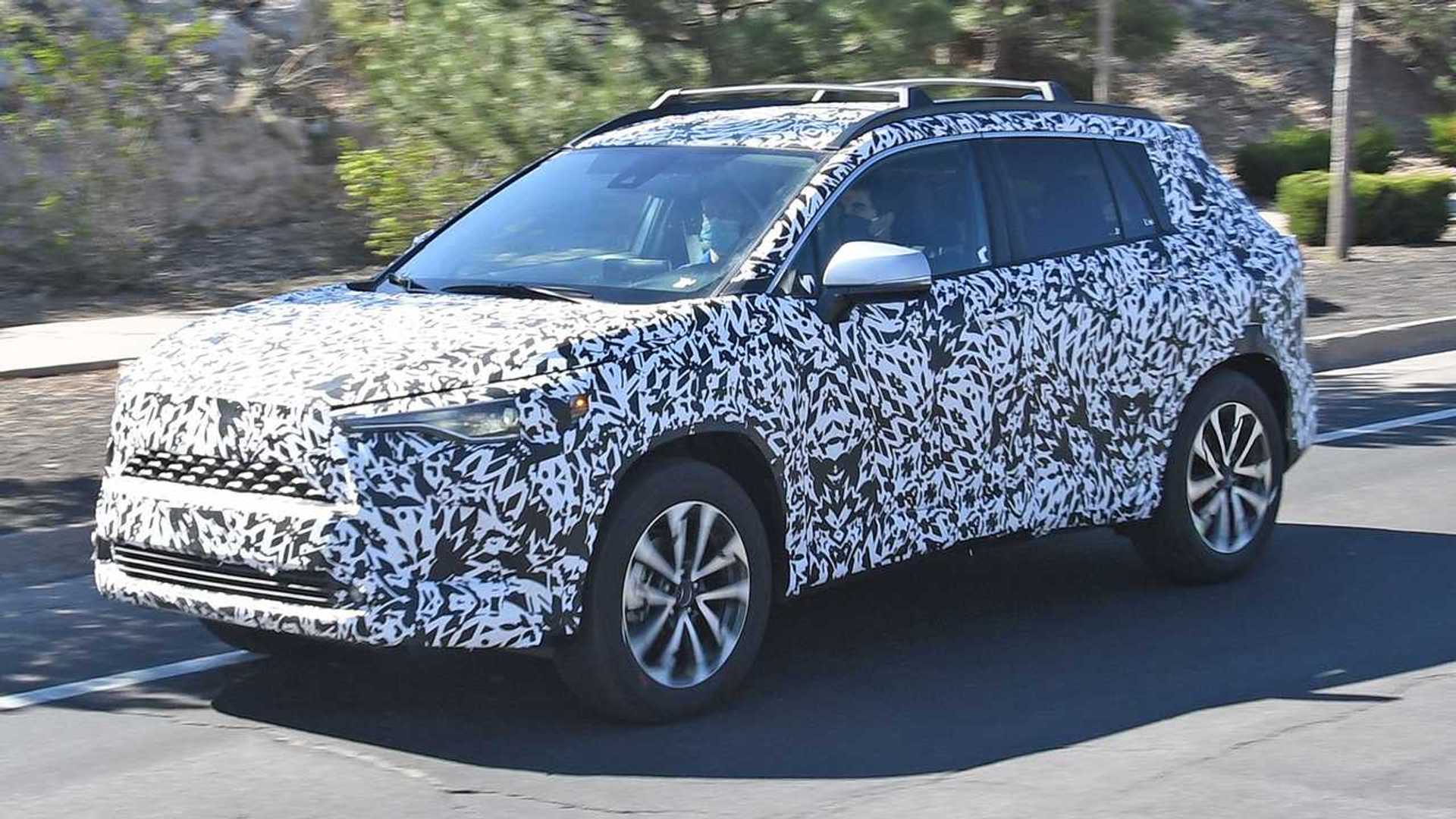 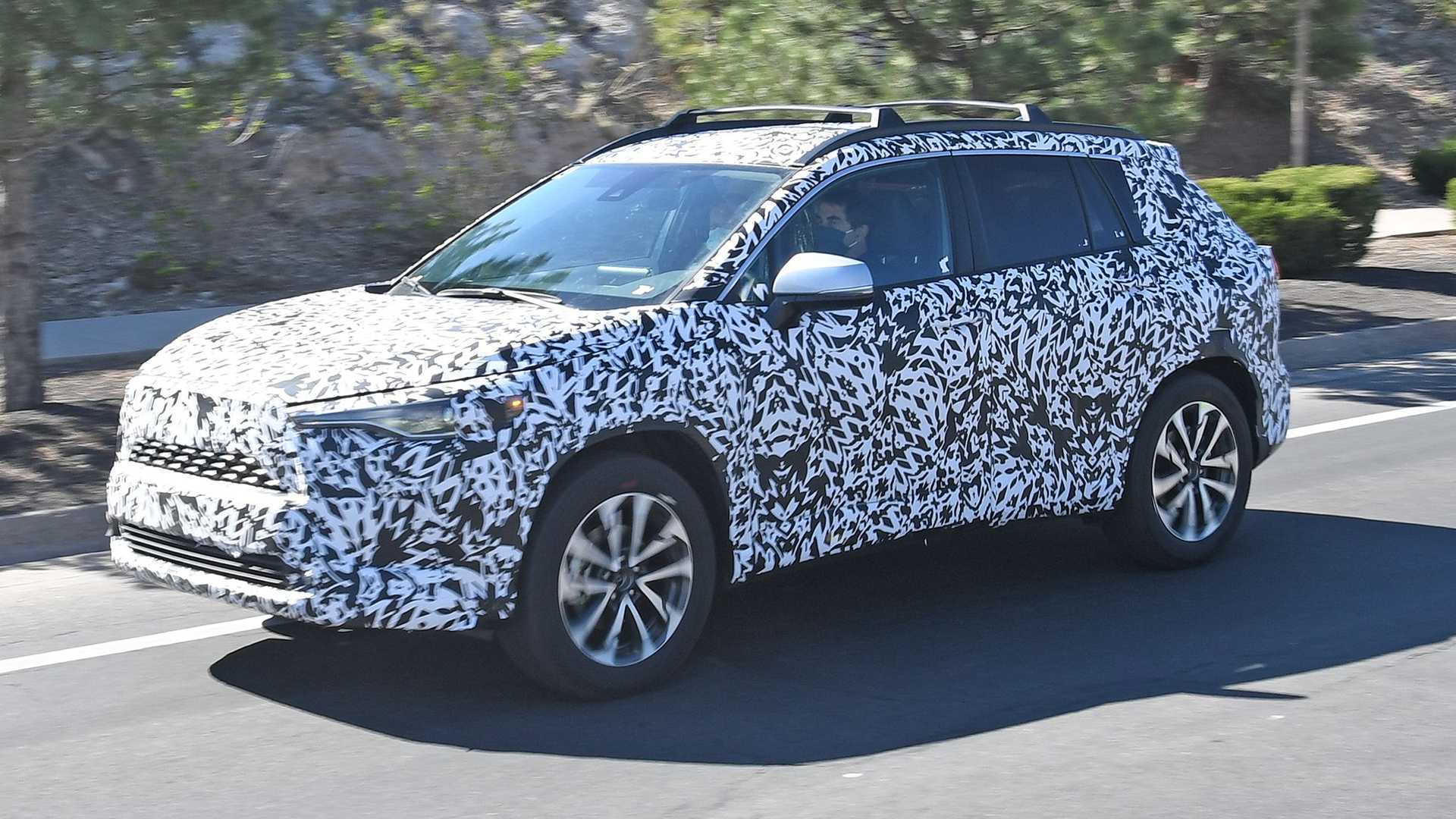 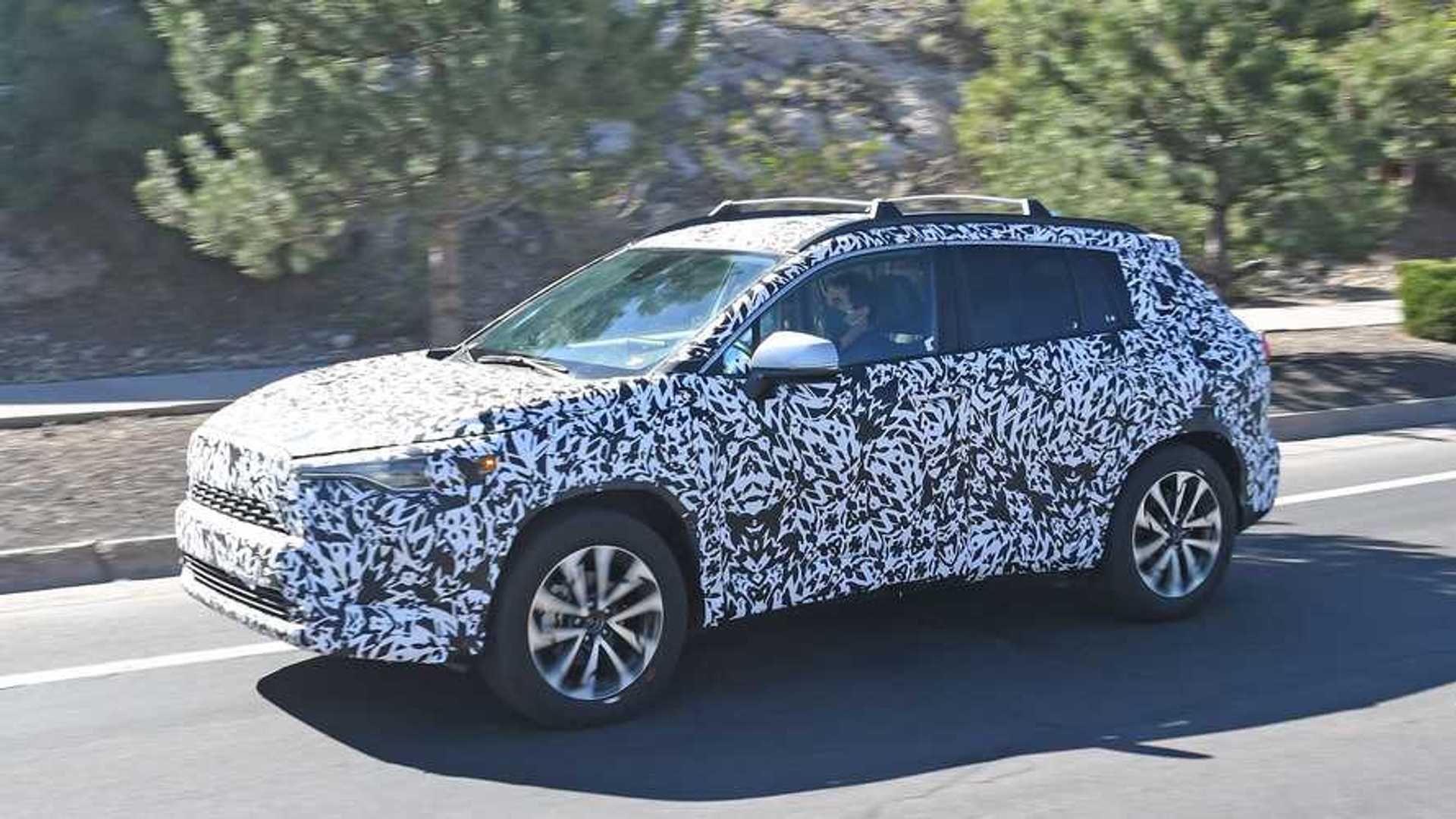 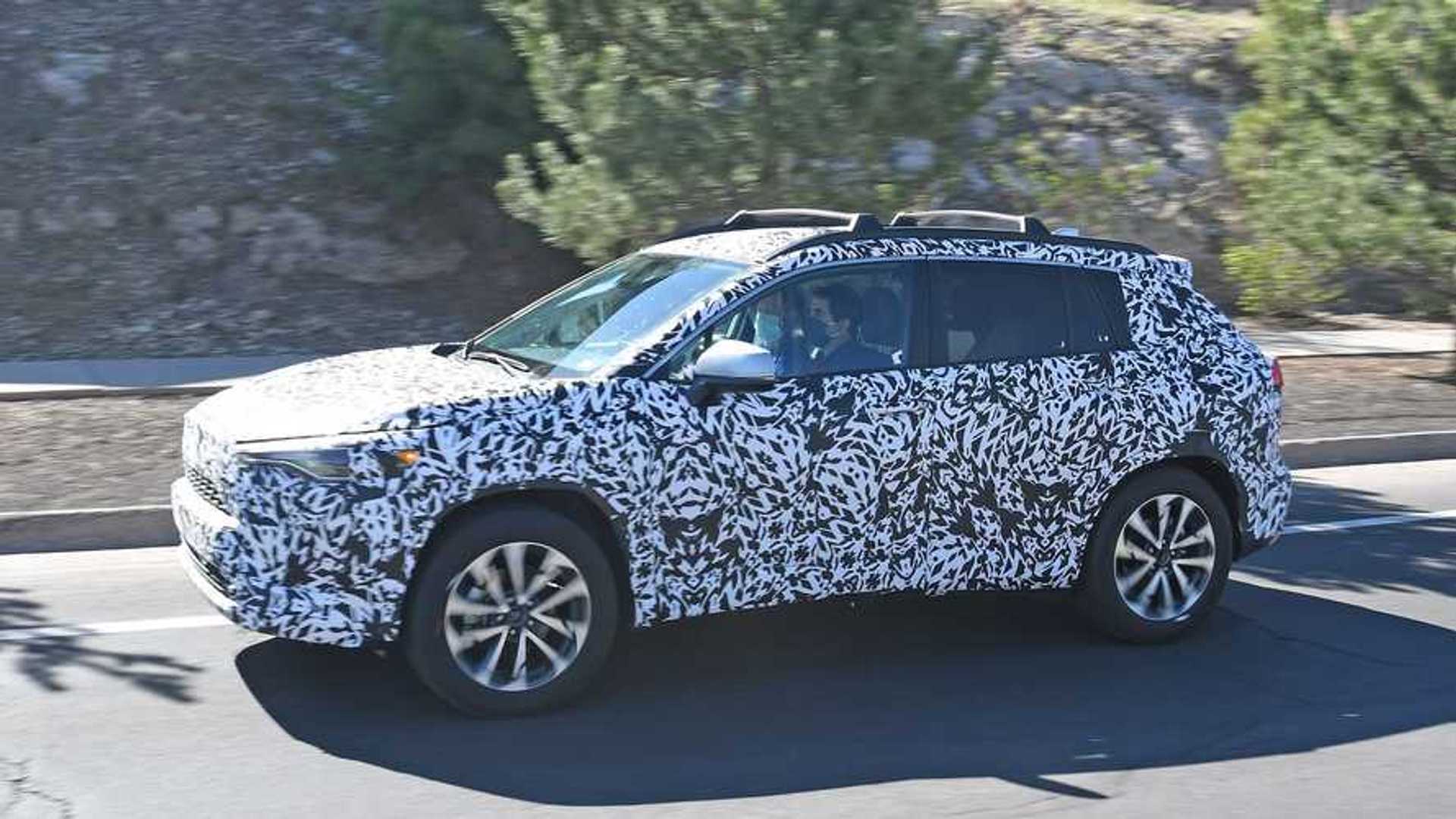 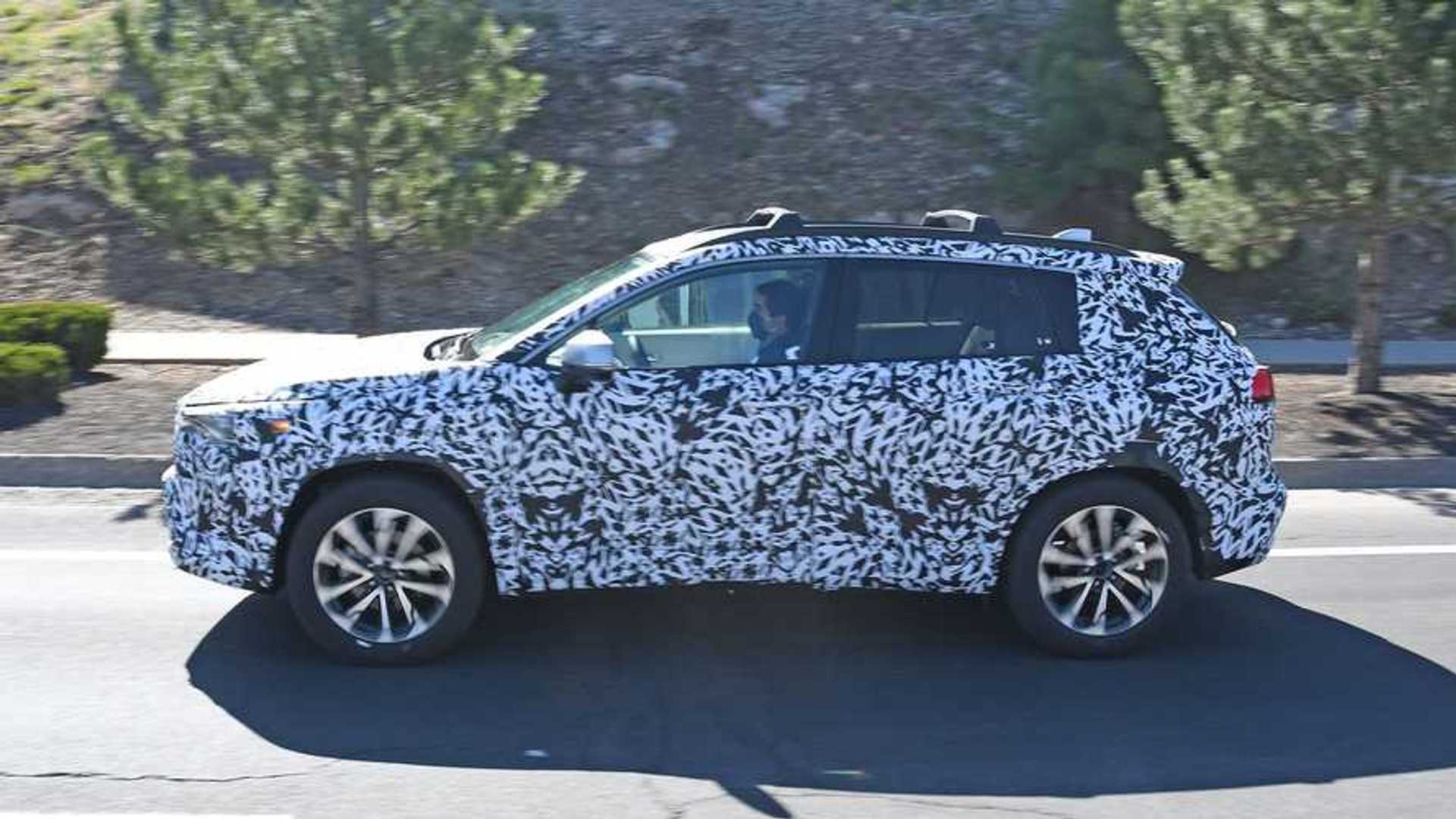 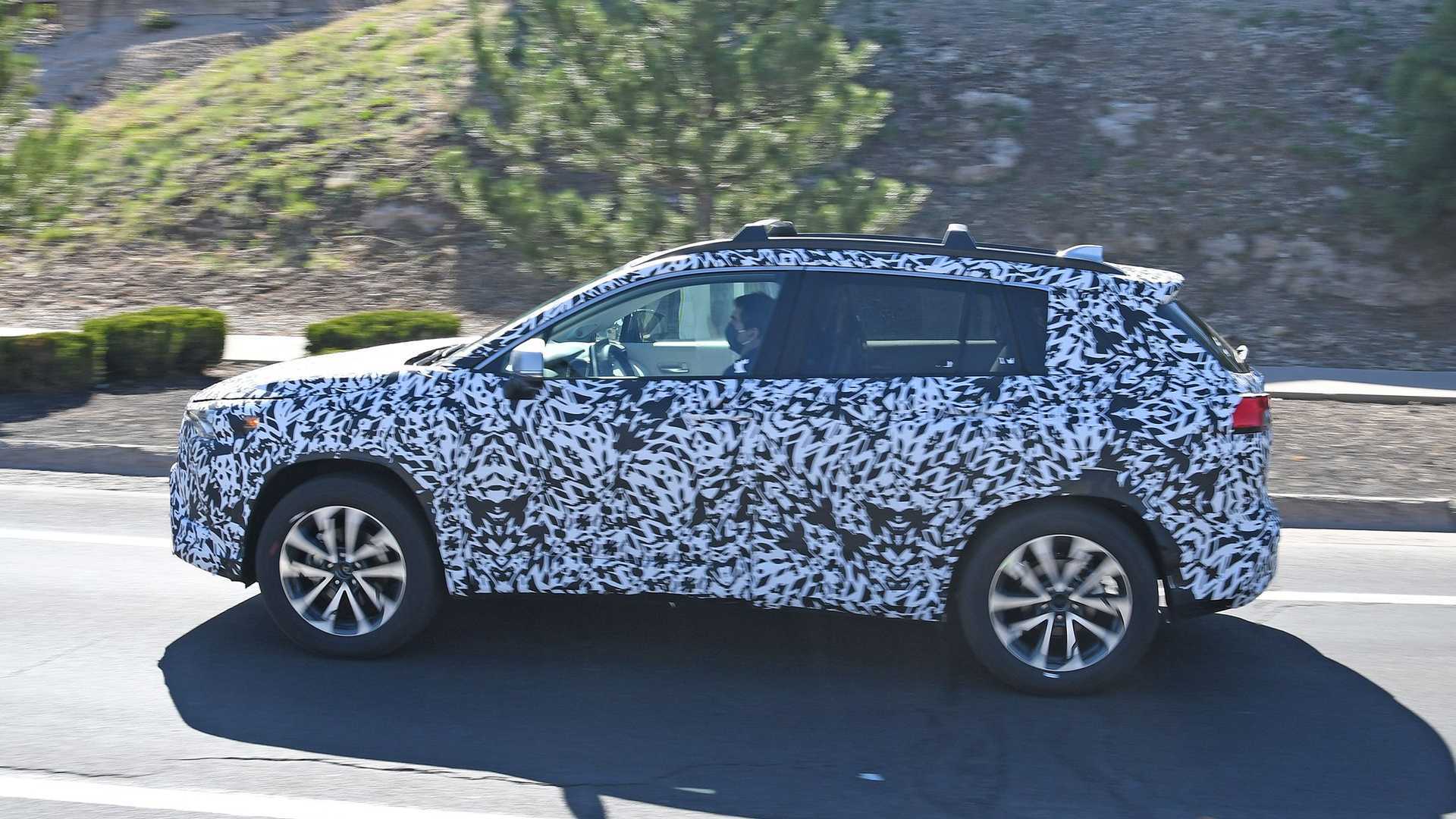 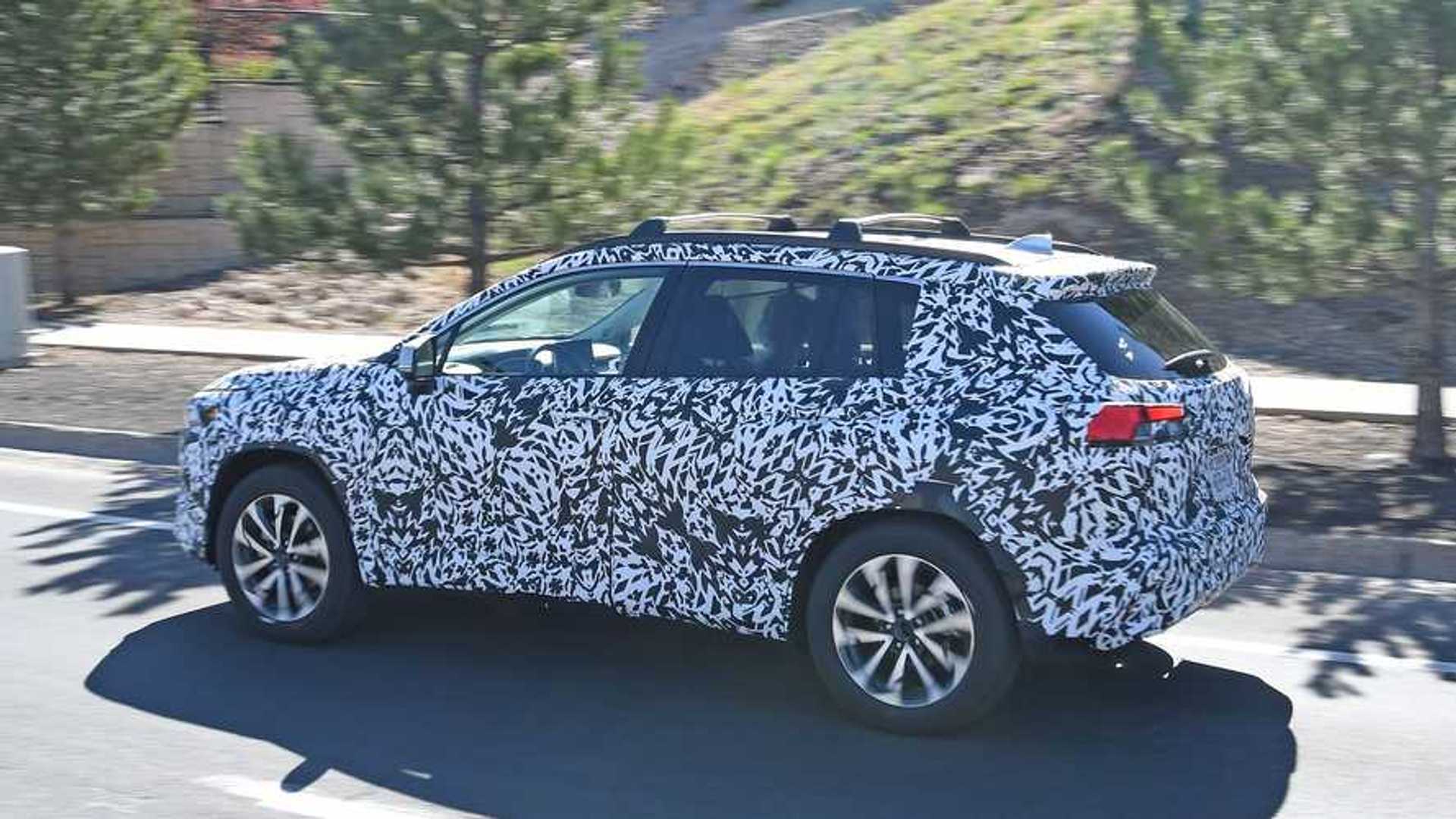 If we are indeed looking at the Corolla Cross, it will be an alternative to the C-HR for those who aren’t necessarily fond of the latter’s quirky styling. The new model isn’t all that new when you take into consideration Toyota unveiled it for international markets nearly a year ago. It looks substantially more traditional than the other small crossover.

It remains to be seen whether the Corolla Cross will adopt different styling for the US version, but even if that’s the case, we’re expecting the changes to be minimal both inside and out. Production might take place starting later this year at the new plant in Alabama as part of Toyota’s joint venture with Mazda. If it’s anything like the global version, the new crossover will be slightly larger overall than the C-HR while sharing an identical wheelbase of 103.9 inches (2,640 millimeters).

Some folks will remember Toyota has leveraged the “Corolla” moniker on another car before by selling the Corolla Matrix hatchback from 2003 until 2013. It spawned an equivalent General Motors version with the Pontiac Vibe, which itself was rebadged as a right-hand-drive Toyota Voltz for Japan and discontinued after only a couple of years due to poor sales.

Toyota will hold a press conference on June 2 at 10:30 AM EDT when it will unveil the new model.