Do you want it understated or screaming for attention? Take your pick.

The Toyota 86, or GR 86 as it’s now called, has been and still is a tuner’s delight. We’ve seen a number of times before how it can be tuned in different ways, but now let Toyota show you how it’s done in two ways using Gazoo Racing parts: the GR Parts and GR Parts Concept.

The two aftermarket tunes are more for aesthetic upgrades but are different from each other. The GR Parts is the understated tune while the GR Parts Concept screams for attention. Take a look at the galleries below to see the distinction. 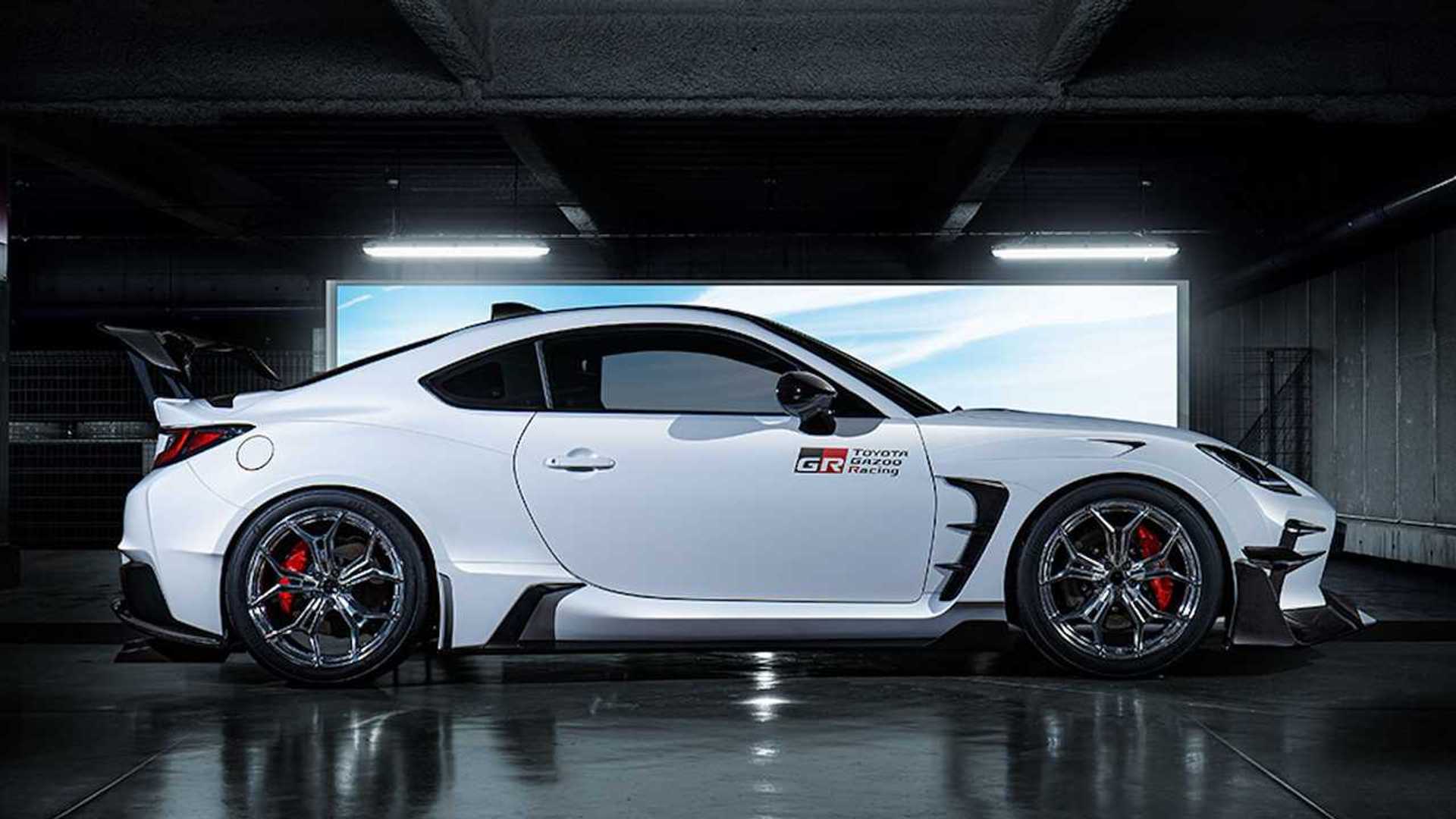 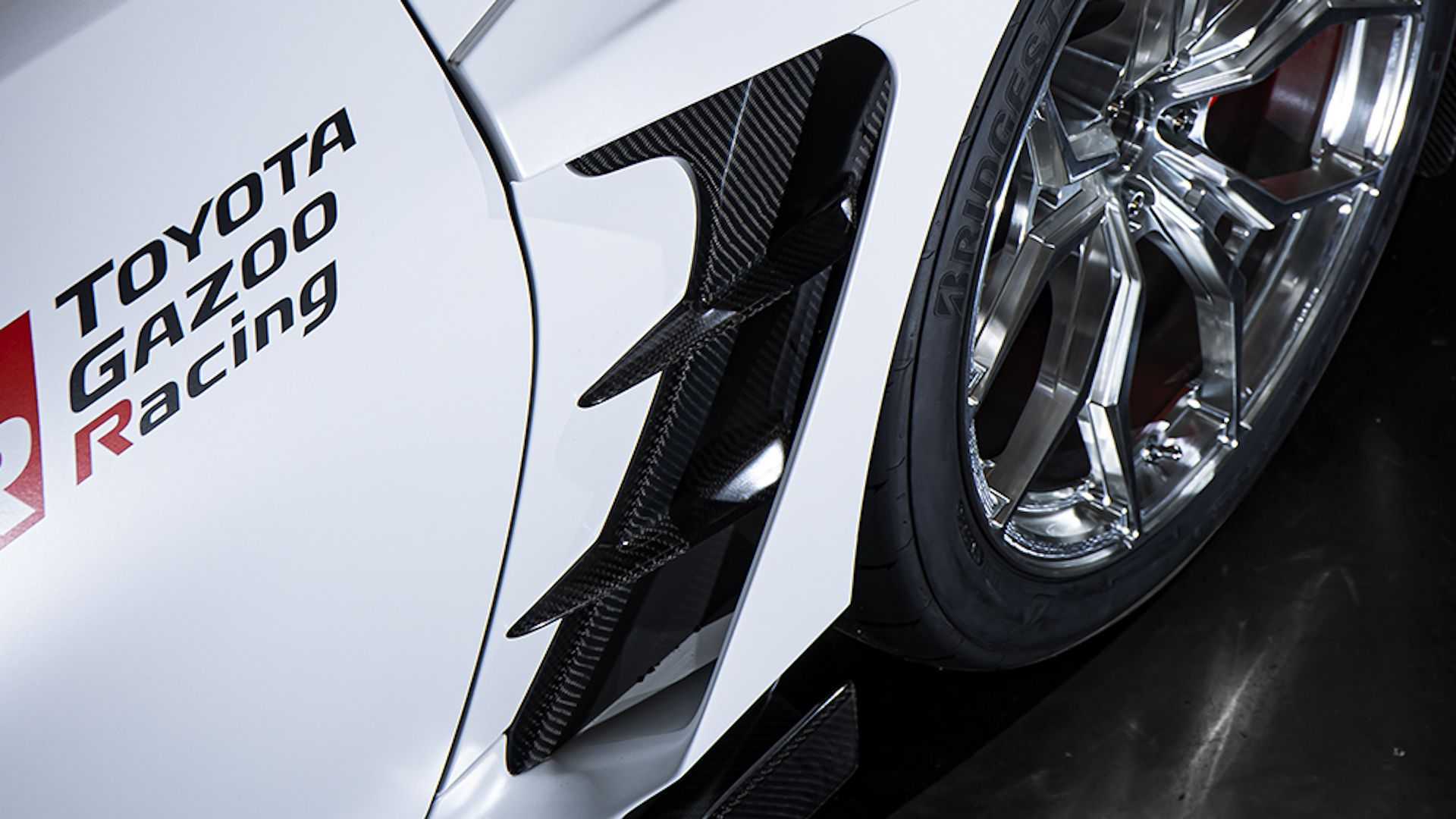 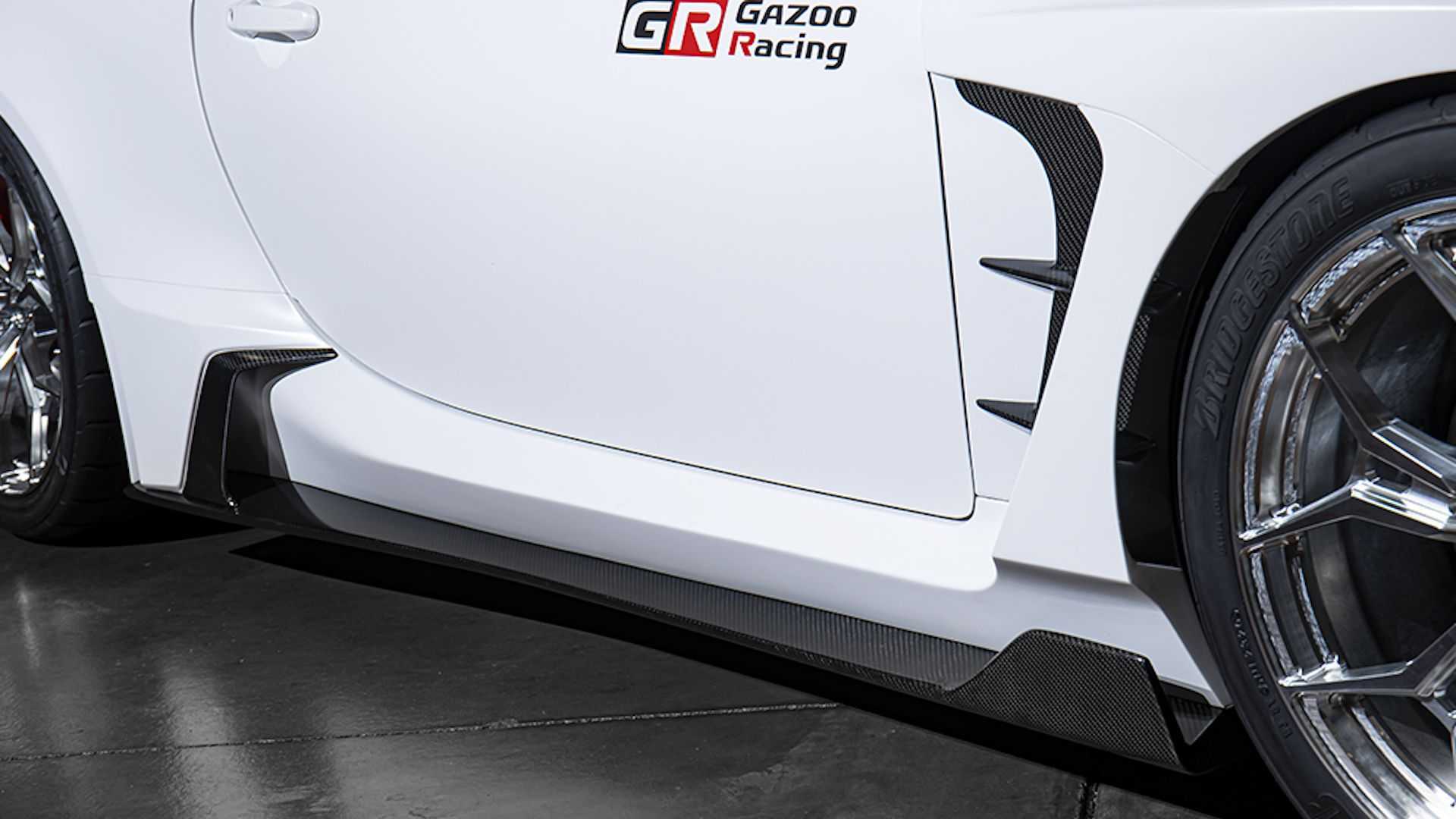 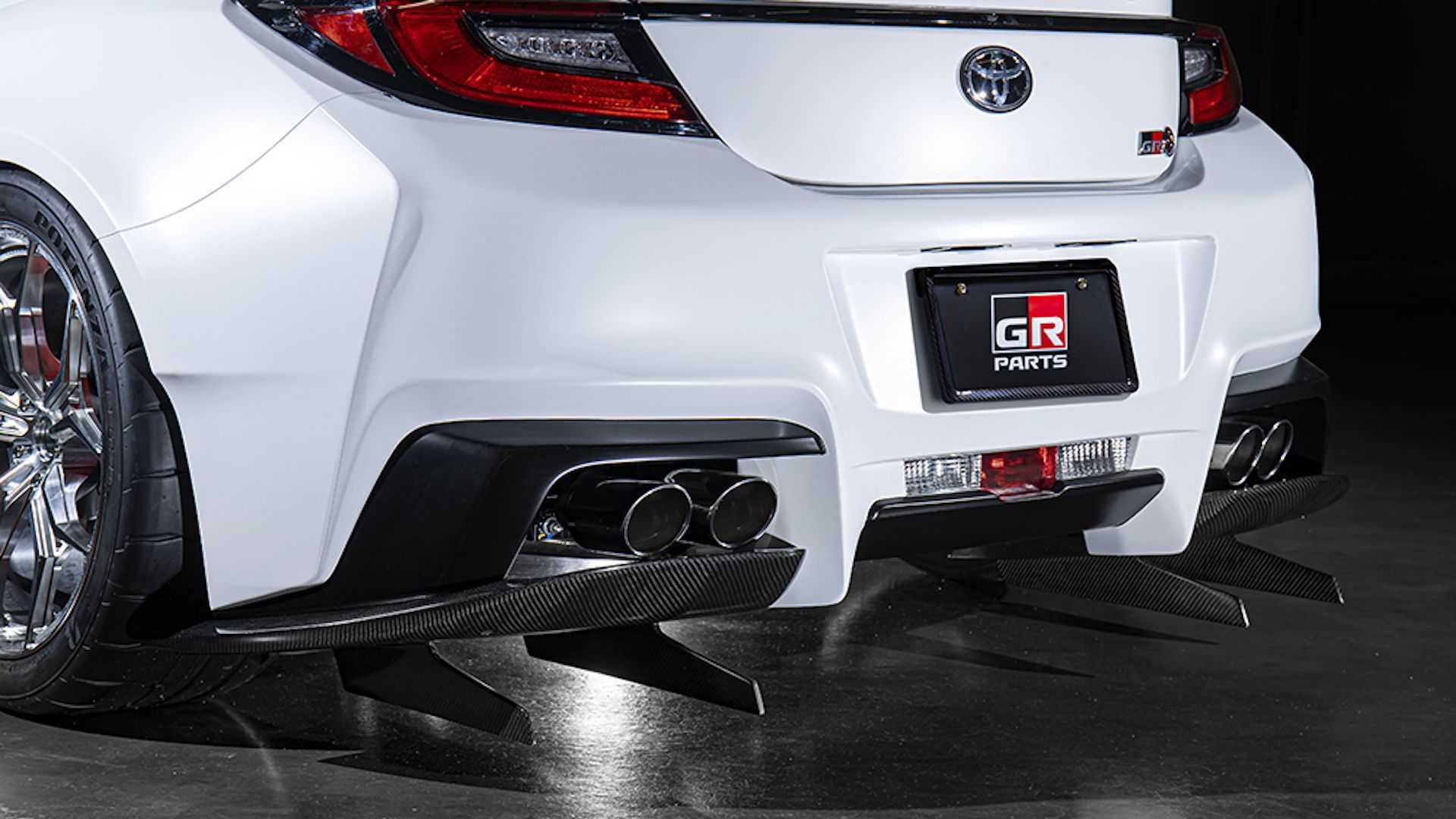 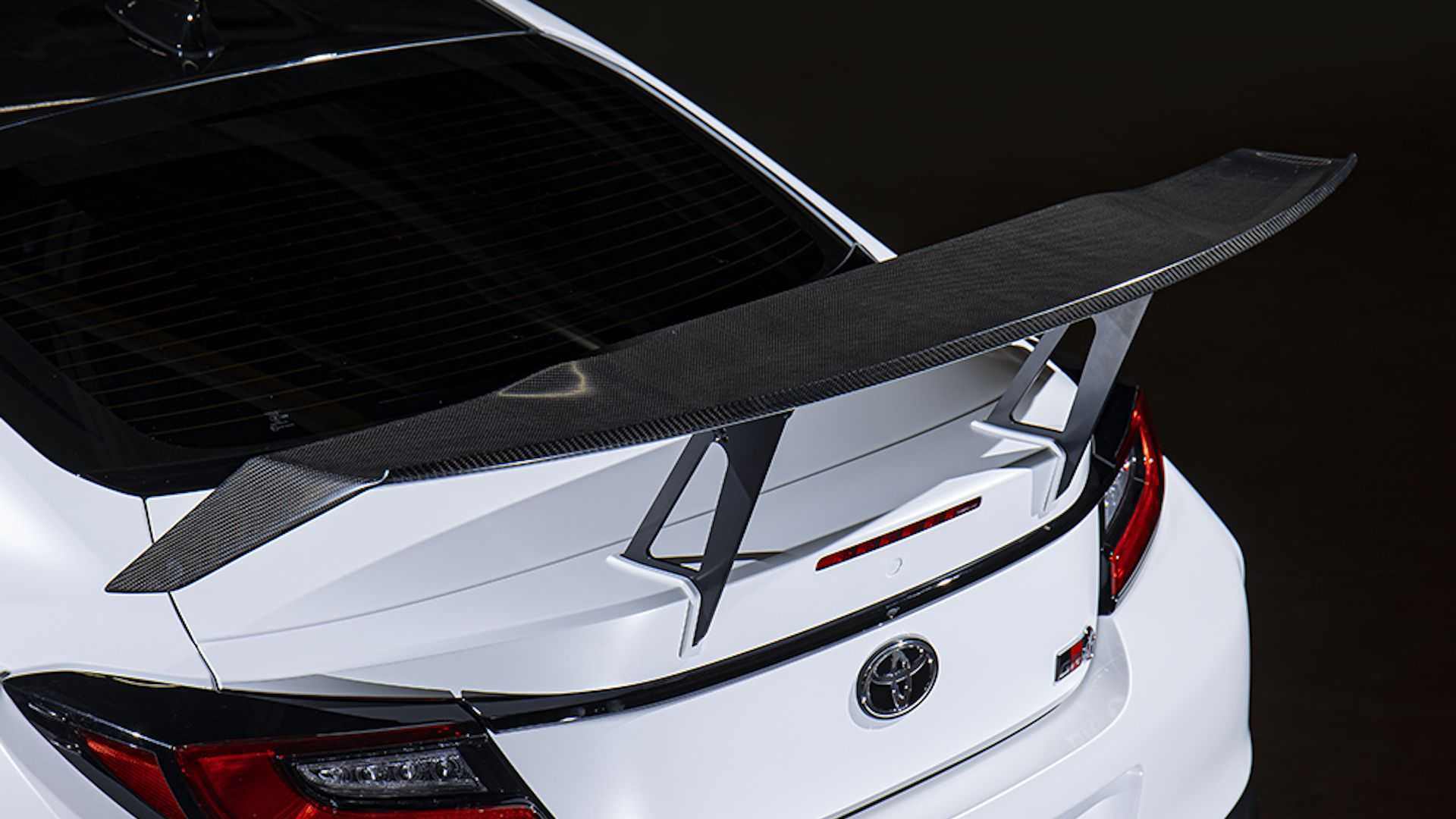 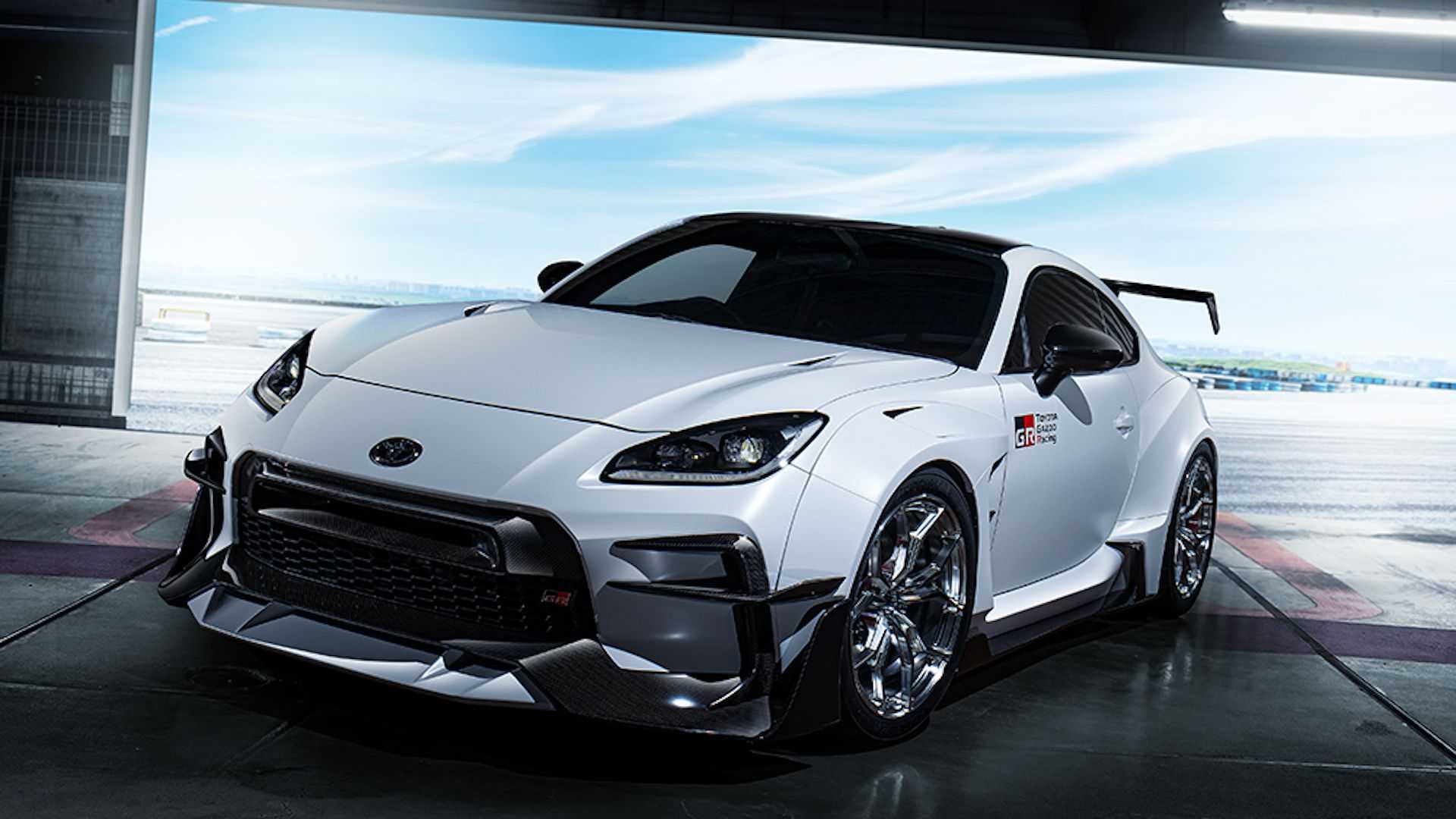 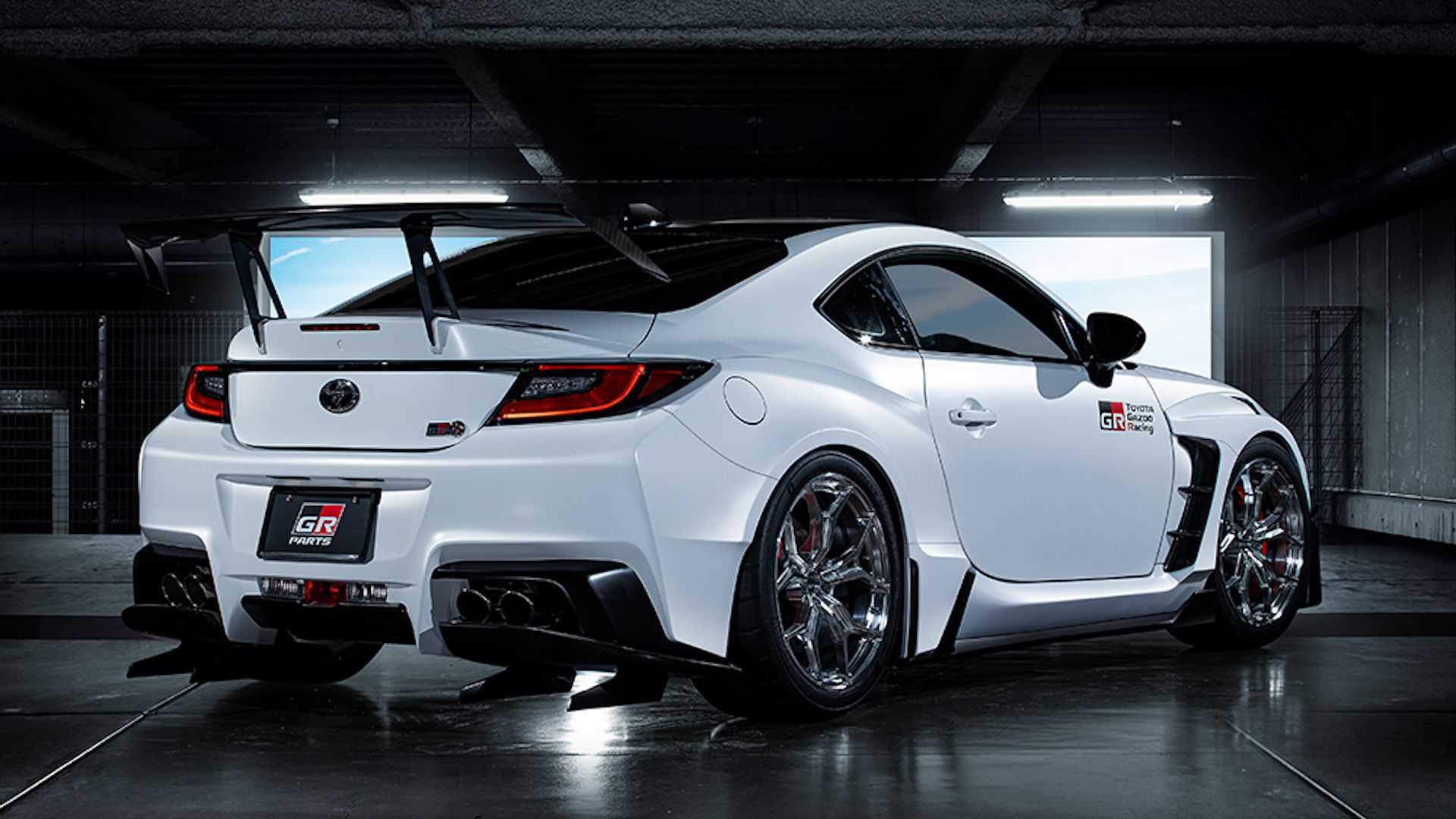 To begin, chrome wheels? According to Toyota, the GR 86 GR Parts Concept is a study car used for GR parts development. These parts include the front wing and canards on the bumper, plus a large inlet duct on the upper part of the grille. The fenders also get air outlets, while side skirts and a set of 19-inch forged aluminum wheels are prominent on the sides. The rear is also equipped with four exhaust tips that are said to improve the GR 86’s sound, and of course, the massive GT wing that works together with the rear diffuser with large vertical fins to generate massive downforce.

Apart from the obvious aerodynamic improvement using the aeros and kits added, Toyota also optimized the sports car’s body rigidity, as well as customizing the intake and exhaust system to increase the power output. Numbers weren’t disclosed, though. 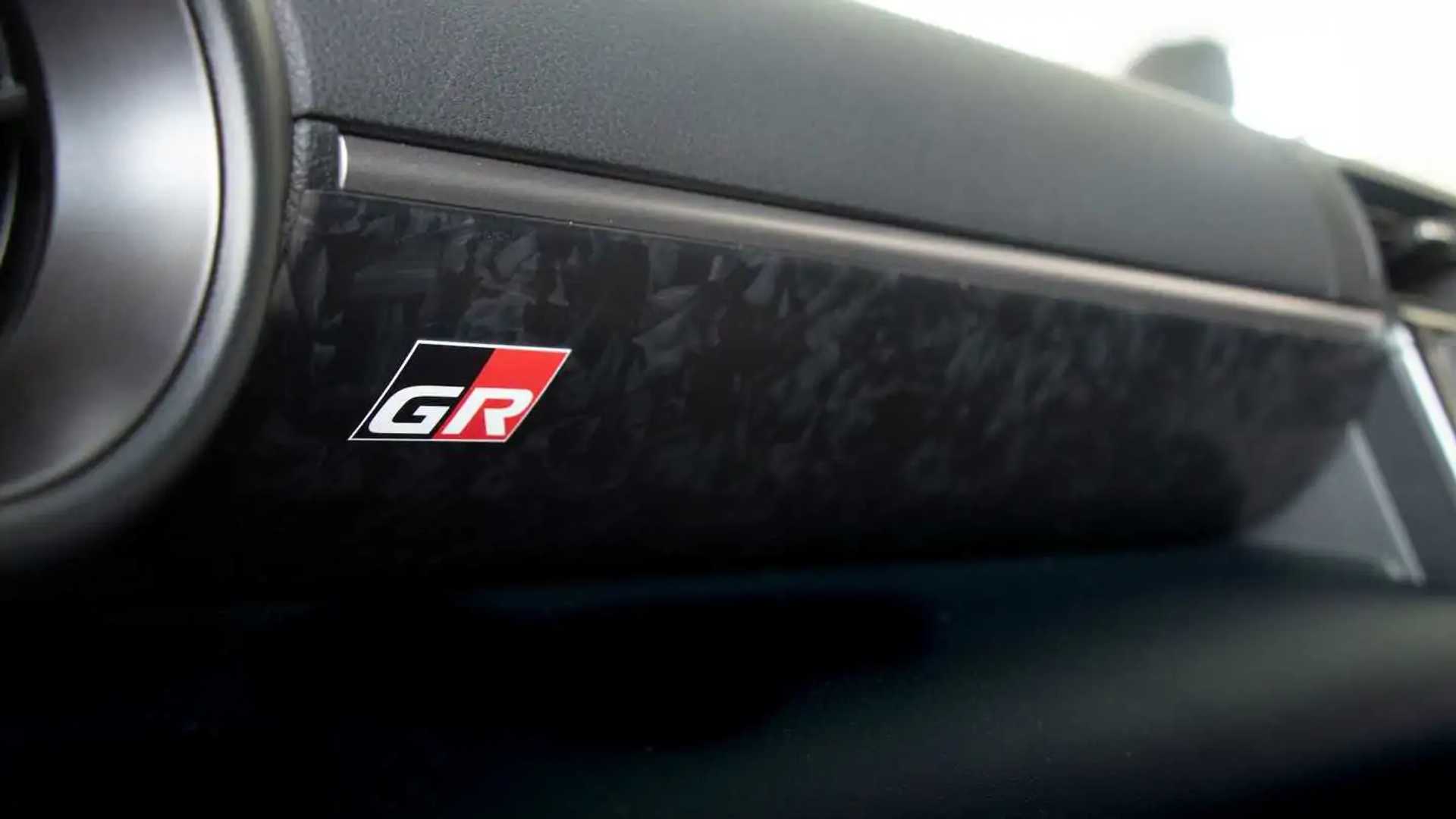 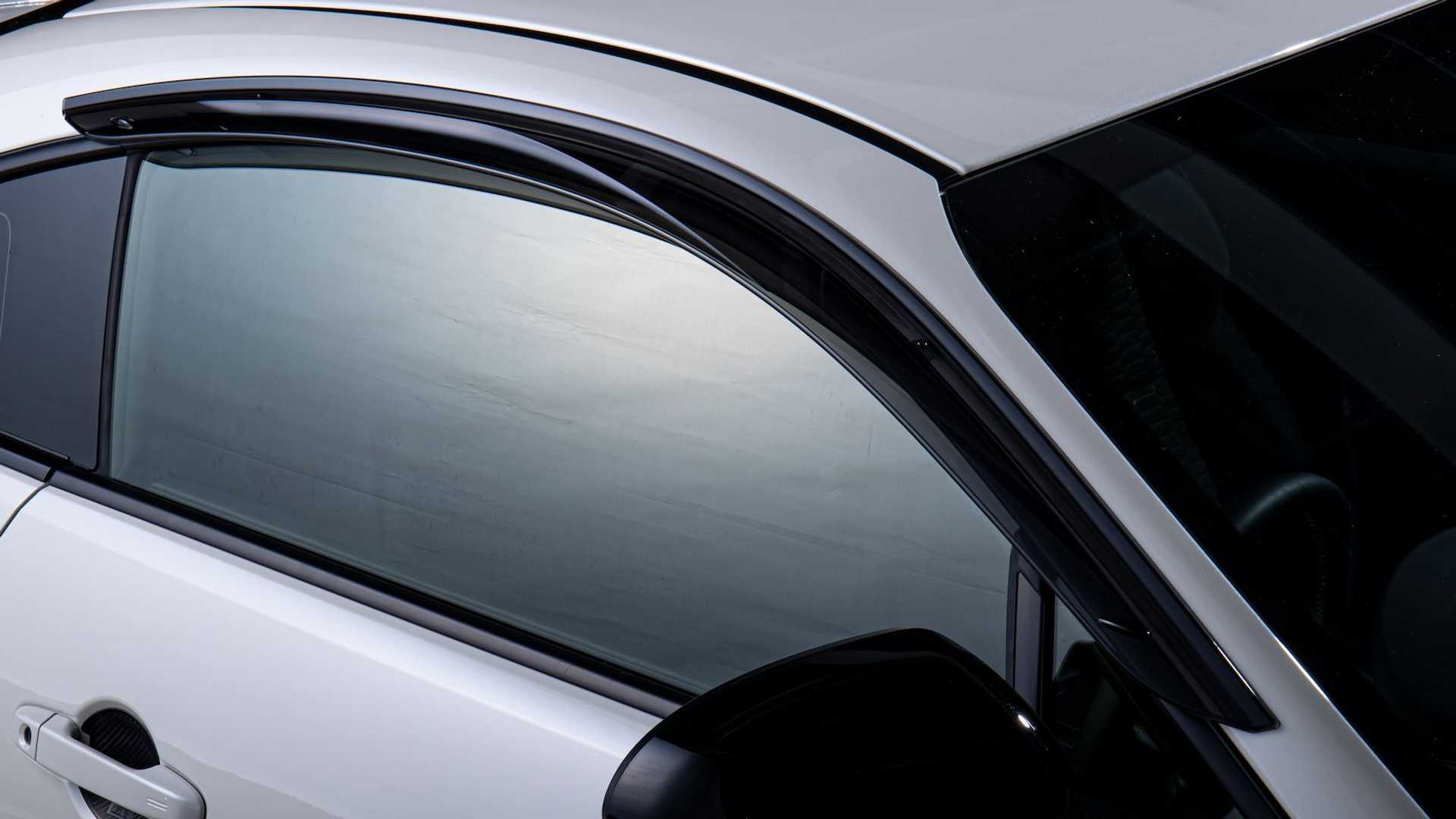 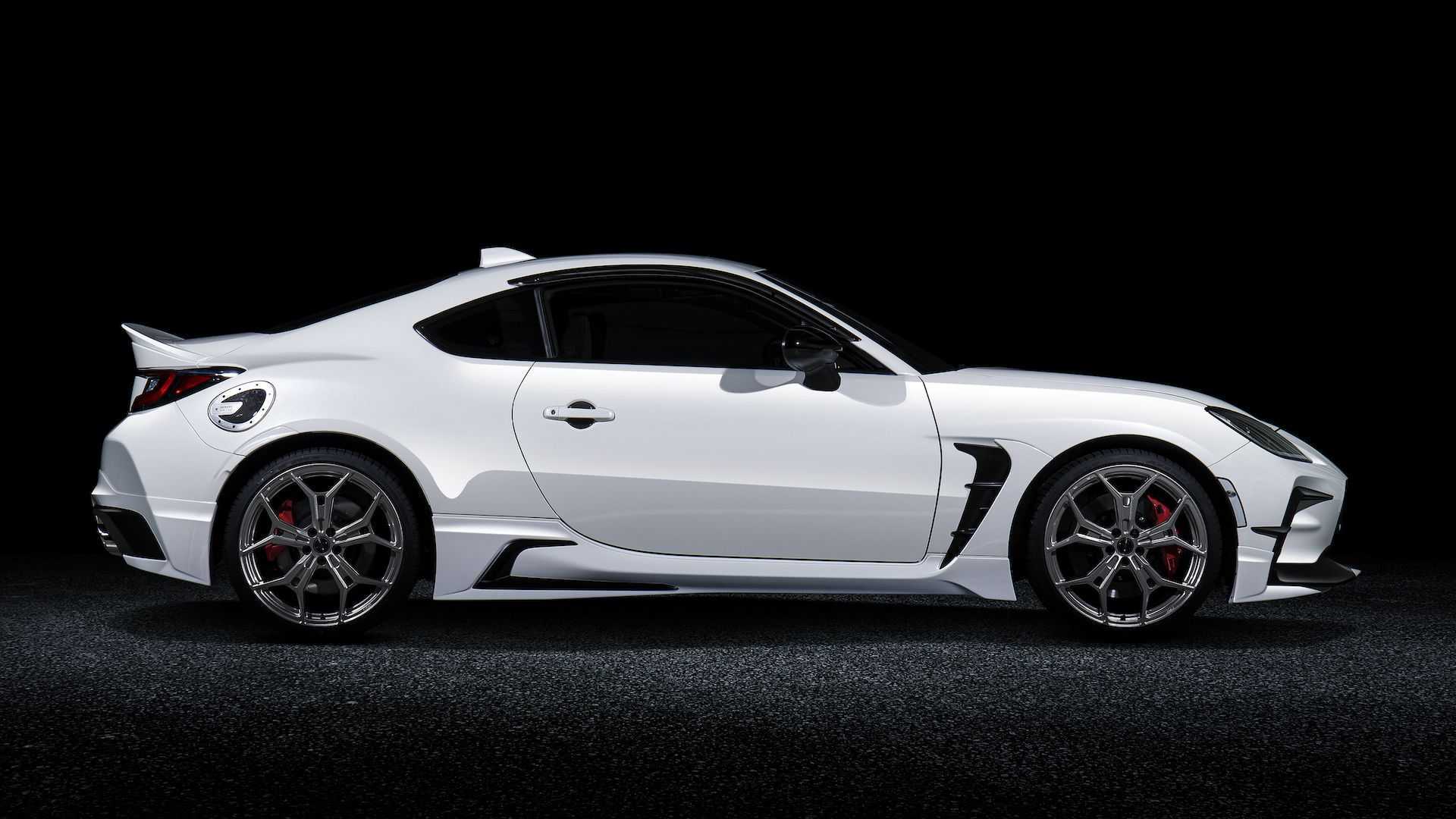 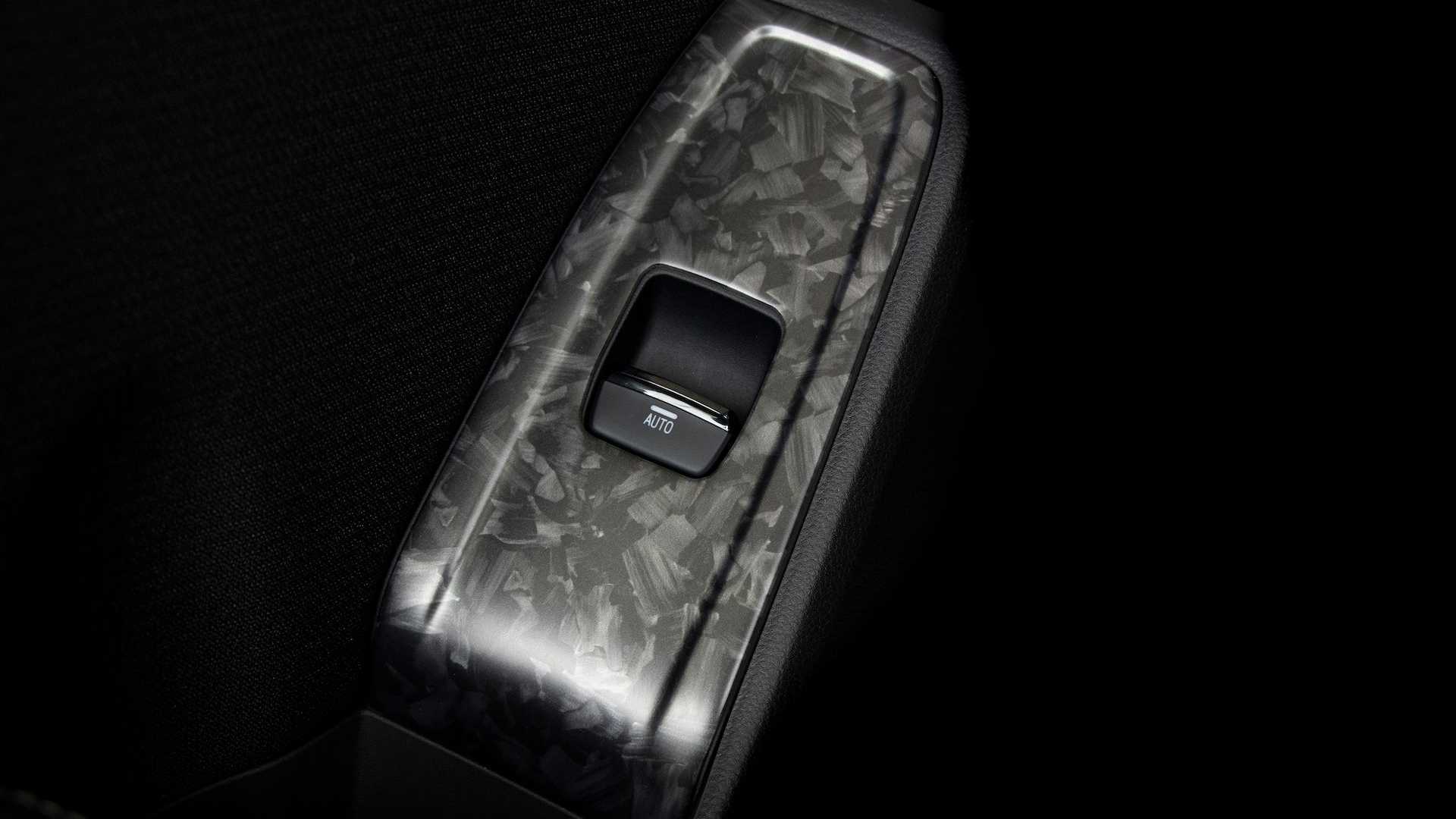 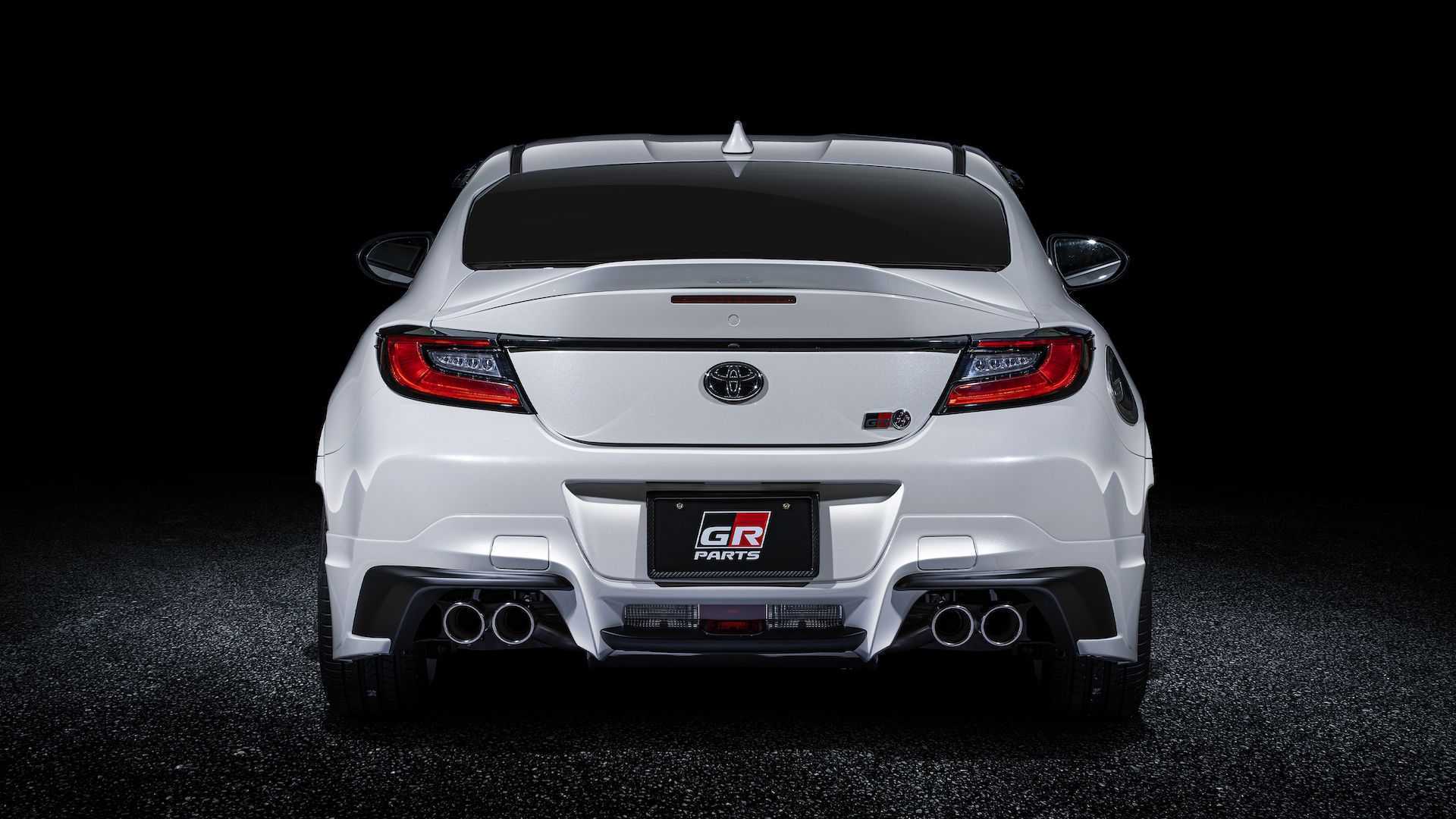 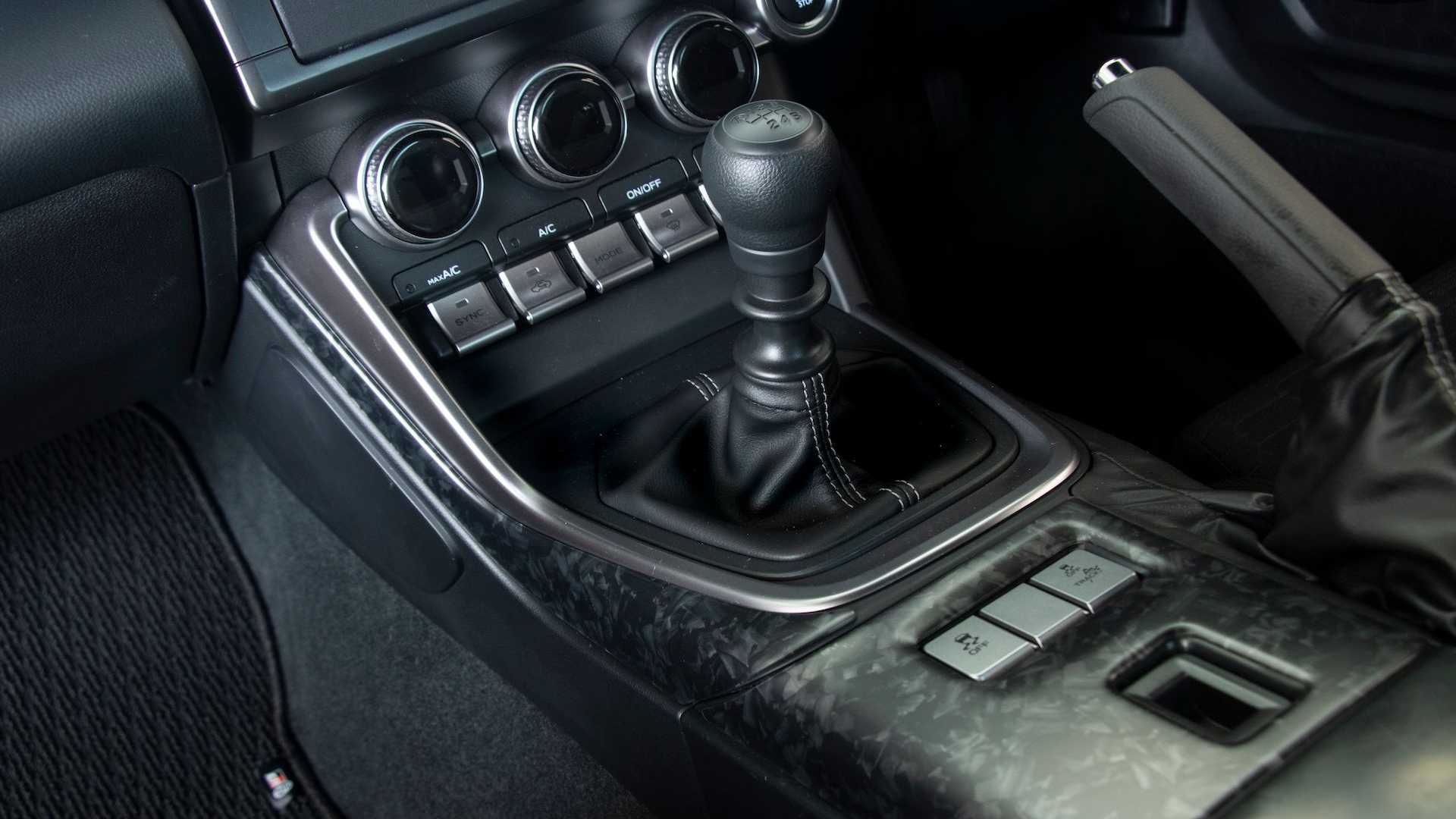 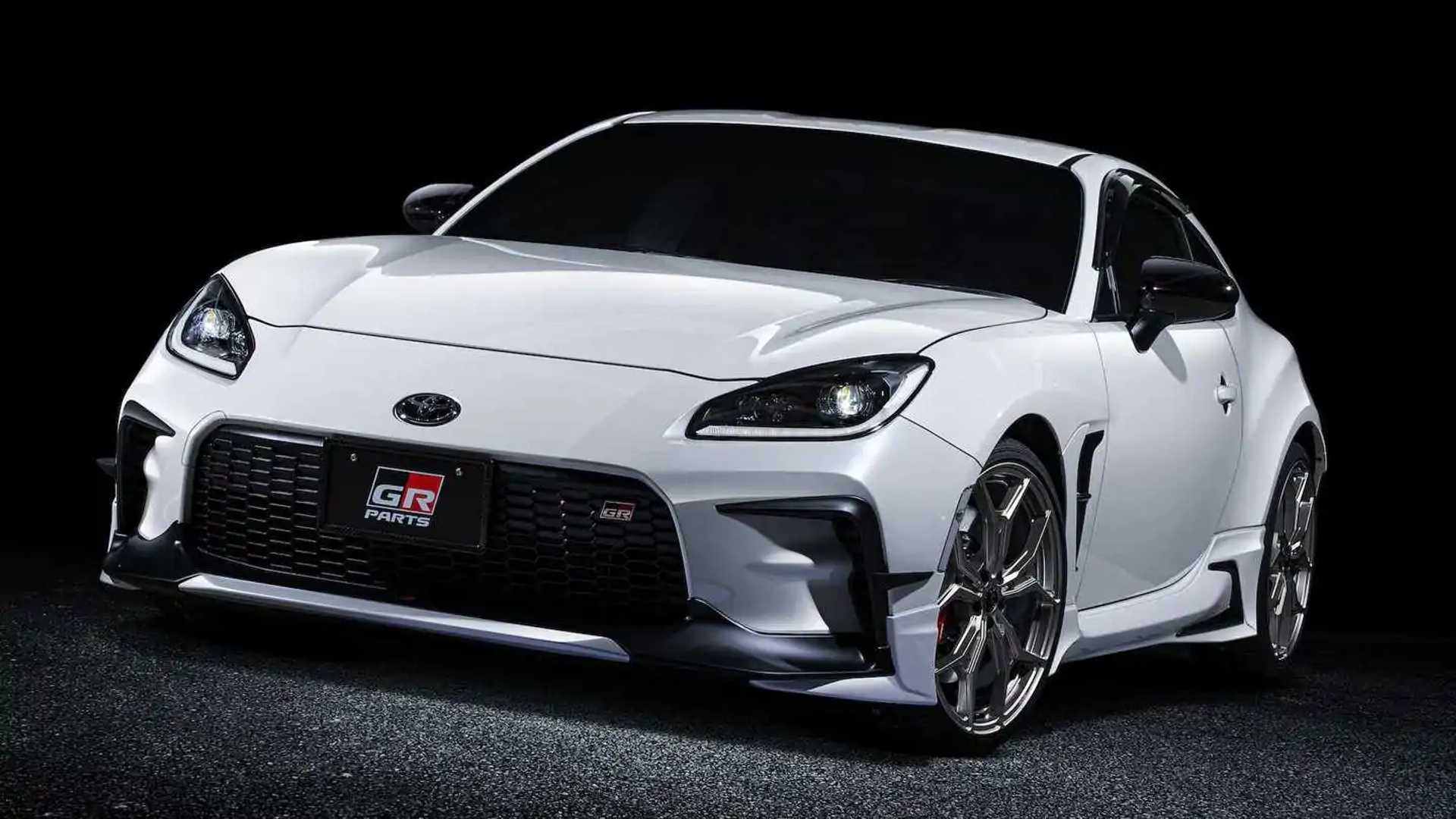 The GR 86 GR Parts, on the other hand, is more subtle and more inclined to street-style tuning, according to Toyota. There are a number of parts added, including front canards, side skirts, side visor, fender duct fin, rear bumper spoiler with four exhaust tips, fuel lid garnish, and 19-inch forged aluminum wheels with security locknut. Inside, the upgrades continue a panel set, a knee pad, and yes, a key fob cover with carbon fiber print.

The upgrades aren’t all looks, though. The GR 86 GR Parts also get a GR suspension kit to improve handling and a bigger GR monoblock brake kit.