Japanese automaker managed to join the best of both worlds in its plug-in hybrid version.

Power and efficiency always seem to be in opposites when it relates to the automotive world. Anyway, Toyota has discovered a way to join both extremes in an apparently simple way: just adding a plug to it. This is basically what it did with the new RAV4 Prime, the plug-in hybrid version of the SUV. 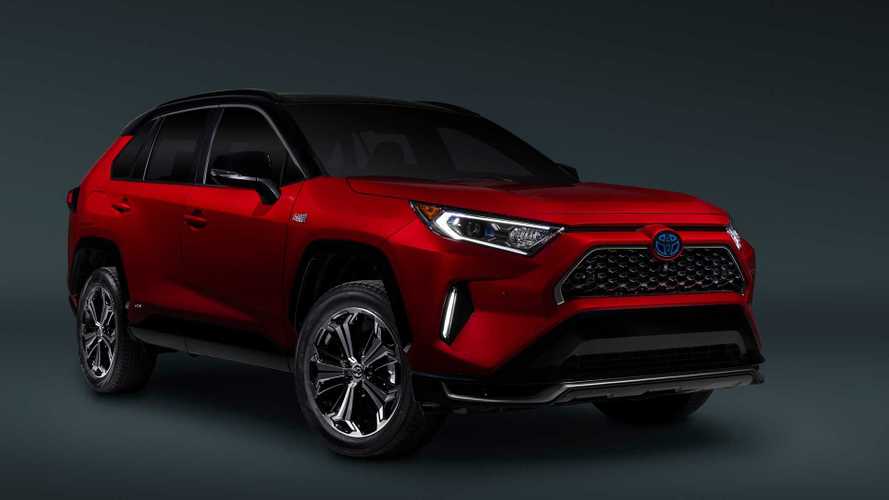 Toyota says the new RAV4 is able to go from 0 to 60 mph in just 5.8 seconds. It has a combined power of 302 hp, which is really remarkable. The 2.5-liter four-cylinder Atkinson-cycle gas engine is the same offered at the hybrid-only version of the RAV4, with 176 hp.

That implies the electric motors give a high proportion of the car’s total output, if not the same as the gas engine. There are losses in the motor-engine integration that do not make it a perfect add-up. Unfortunately, Toyota did not disclose how powerful the electric motors are nor how many they are.

The Japanese carmaker talks about motors but mentions only one of them, the unit responsible for giving the RAV4 the Electronic On-Demand All-Wheel Drive (AWD) capability. This motor powers the rear wheels when the car’s software deems it is necessary. Toyota’s press release fails to name the others, which makes it look like the only one available.

Despite being so strong, the RAV4 Prime would still offer a combined 90 MPGe. At least this is what Toyota thinks EPA will rate it, but there is no official EPA number so far. The RAV4 Prime would be able to get a 39 mi (62.8 km) range on electricity alone.

If that is confirmed until the car is put for sale, in summer 2020, Toyota says the RAV4 will be the PHEV with the highest electric-only range of the market. For a vehicle that is already popular enough without all these advantages, the RAV4 Prime promises to make it the best-selling passenger car in the US almost immediately.

Toyota plans to resume US production from April 20
Racing