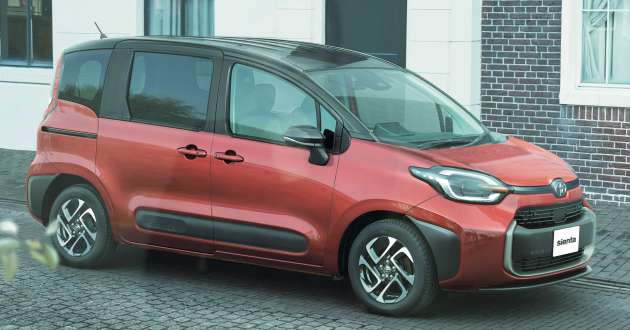 Toyota is still feeling the impact from the Covid-19 pandemic and ongoing global semiconductor shortage, as the carmaker has announced that global production has dropped by 8.6% year-on-year (YoY) to 706,547 units for the month of July 2022. This is the fourth straight month that the company has missed its production target. 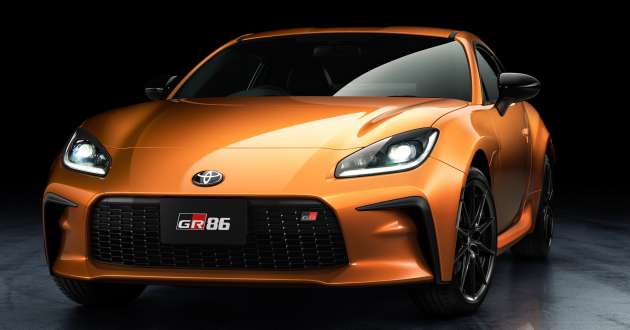 “The situation remains difficult to predict due to semiconductor shortages and Covid-19. However, we will continue to carefully monitor the parts supply situation and minimise sudden decreases in production as much as possible while making every effort to deliver as many vehicles to our customers at the earliest date,” the company said in an official release.

Toyota will release its August results later this month, but it previously stated that the average monthly production plan for the next three months (August through October) would be approximately 850,000 units. However, earlier in August, it said that the plan for September through November was to produce 900,000 units per month. This is subject to the availability of supplies and personnel.