The Top Gear host had asked DriveTribe viewers what to do with the ionic model back in January with viewers saying they wanted the car to be restored back to its former self. Mr Hammond seemed surprised by the decision but said he would follow the audience’s decision on the future of the model.

He joked he would need to send back a new V8 engine purchased for the car before work could begin.

DriveTribe host Milke Fernie said: “Pretty much everyone has asked for a complete bog-standard restoration, no modifying at all.”

A baffled Hammond asked: “No modifying, no modifying at all?”

Mr Fernie replied: “No completely bone stock, maybe a tiny bit if resto modding for the creature comforts but otherwise keep it completely stock, none of this drag car stuff.” 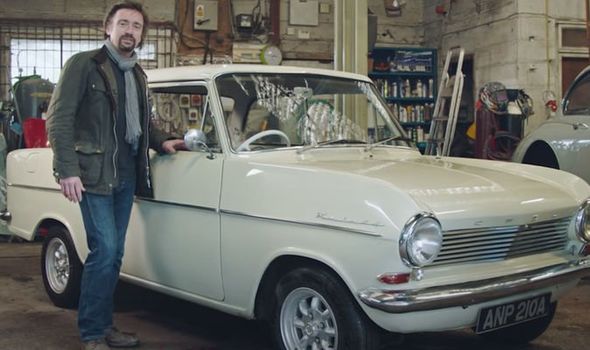 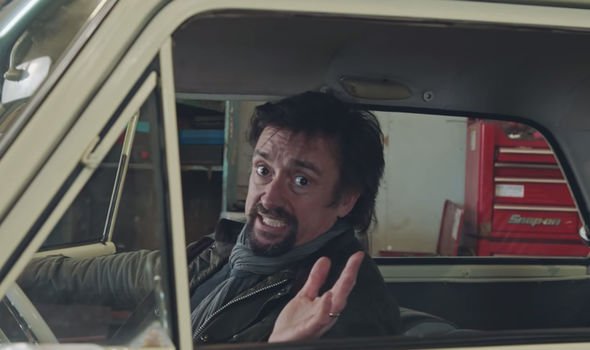 Hammond added: “I’ve got a crated small block V8 I probably should see if I can return.

“That will be doable won’t it. I’m wondering if I can do a bulk return.

“Ok absolutely as it is. Even with the engine this big, There is no accelerator pedal it’s just a stalk.

“That’s an easy route isn’t it. That’s fine the audience speaks, that’s what I shall do.”

After Richard asked viewers for advice on what to do with his car, viewers were quick to get in touch calling for a full restoration.

One user posted: “Restore him to his factory fresh days, he will appreciate it.”

The comment soon picked up traction with over 11,000 likes and almost 100 replies from fans agreeing with the verdict.

Another YouTube user said: “Restore Oliver to his former glory, but leave his horn the way it is. That’s his voice.”

Another added: “They aren’t making Oliver’s anymore, keep him as he is or restore him true to his origin.”

The boys were tasked with purchasing a model for under £1,500 in Africa which would be able to tackle the mammoth journey.

The task aimed to prove a second-hand model could do a better job than a standard SUV.

The show saw the trio travel from Zimbabwe to the Namibian border while crossing the Makgadikgadi and the Okavango Delta. 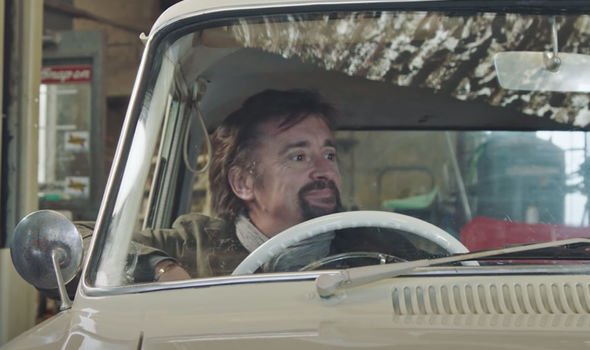 The Opel Kaddett was the only one of the cars used in the Botswana Special to be returned to the UK.

Both models were found in the village of Maun by fans of the show who live nearby.

Petitions were started calling for the models to be returned to the UK although there are no official plans in place to do so.

YouTuber Alaska to Africa who discovered the cars has hinted he is looking at purchasing the Lancia Beta Coupe to restore the model.