Car tax updates could cut the price of an average fully-electric vehicle by around £5,600, according to estimates from the SMMT. The trade group claimed updates to VAT rates could increase sales of electric cars by just under one million units one the next five years.

This would result in a substantial CO2 saving of 1.2million tonnes which would help the government meet their zero-carbon targets.

Mike Hawes, Chief Executive of the Society of Motor Manufacturers and Traders (SMMT) said: “Next week’s Budget is the Chancellor’s opportunity to reverse this trend by restoring confidence to the market and showing the government is serious about delivering on its environmental ambitions.

“Industry has invested in the technology, with a huge influx of new zero- and ultra-low emission models coming to market in 2020, and we now need government to match this with a comprehensive package of incentives and infrastructure spending to accelerate demand.”

SMMT says scrapping VAT rates alongside extra benefits such as a continuation of the plug-in grant and changes to insurance premium tax (IPT) rates could see upfront costs fall by £10,000. 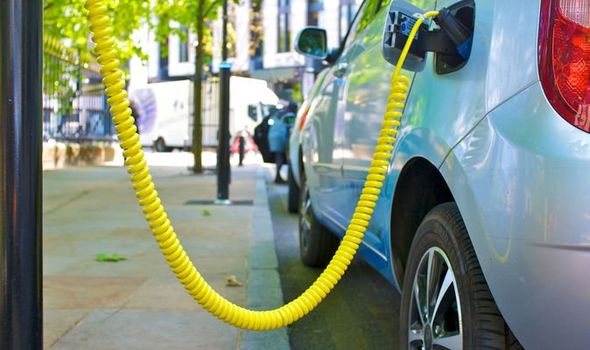 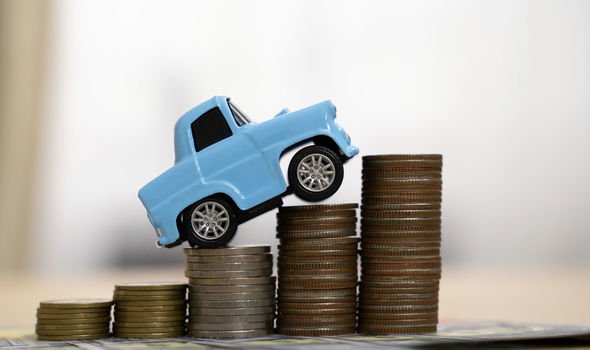 The reduced costs would then boost sales of electric vehicles to help drive the transition to zero-emissions motoring.

He added: “It’s time for a change of approach, which means encouraging the consumer to invest in the cleanest new car that best suits their needs.

“If that is to be electric, government must take bold action to make these vehicles more affordable and as convenient to recharge as their petrol and diesel equivalents are to refuel.”

DON’T MISS
Car tax changes in 2020 as groups push for IPT cuts  [ANALYSIS]
DVLA car tax: How much will you pay for road tax? [INSIGHT]
Car Tax rules could change in 2020  [TIPS]

Motoring experts Carwow have backed the SMMT’s proposals to scrap VAT rates to help aid the move to electric cars.

Carwow says the industry needs to apply pressure on Chancellor Rishi Sunak to make electric cars accessible to as many motorists as possible.

Benjamin Hunt, spokesman for Carwow said: “Although awareness is growing all the time of the financial savings to be made by switching to hybrid, plug-in hybrid or pure electric cars, more needs to be done to convince consumers to take the EV leap.

“The removal of VAT from AFVs, as recommended by the SMMT, would go a long way to achieving this, coupled with the continuation of the plug-in grant and exemption from VED and insurance premium tax.”

The SMMT’s comments come after new car registration figures for February revealed a decline of 2.9 percent compared to 2019.

Taking the first two months into account, overall sales are down 5.78 percent year-on-year compared to 2019.

Diesel sales are down 33.3 percent in 2020 so far wit petrol sales down 8.9 percent after the first two months worth of data.

Fully-electric car sales have boosted with a 243.1 percent sales increase in February 2020 and a 217.8 percent rise when the first two months are taken into account. 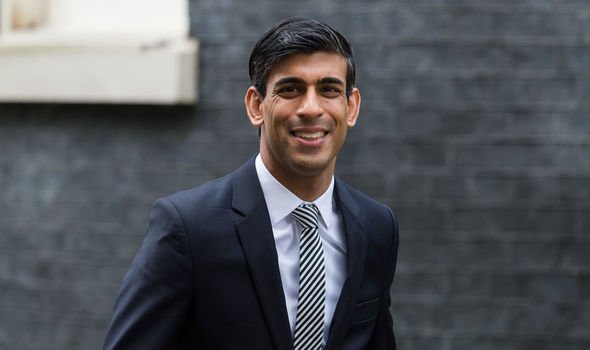 Although the total scrapping of VAT rates on electric cars is not expected in next week’s budget, changes to benefit-in-kind rules will be rubber-stamped.

Benefit-in-kind rates will be reduced from 16 percent to 0 before increasing to just one and two percent over the next couple of years.

Experts have predicted massive reductions in the prices of electric vehicles which will convince business people to purchase the cars.

Prospective buyers of a new Tesla Model 3 could save up to 42 percent on monthly finance with customers set to pay just £307 compared to £530.

City runarounds are also set for heavy price reductions with the Renault Zoe set to to be around 32 percent cheaper at just £184 per month.