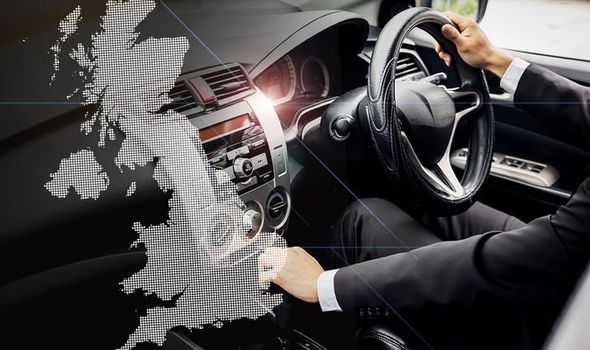 Drivers in the capital will spend around £10,400 on upkeep and running costs of their vehicles in inflated prices compared to the rest of the country. Scotland was the cheapest place to run a car, with motorists spending just short of £9,000, while places like Wales and the North East scored low across the average total costs. The survey took into account the average spend on buying a car, repairing it, keeping it insured and topping it up with petrol. London topped the table in each category, except for purchasing a car where it was revealed the South East is the most expensive region.

England was announced as the most expensive British nation, with residents paying more than cheaper prices in Wales and Scotland.

The survey showed the cheapest fuel in the UK can be found in the North West, with locals paying an average of 127p per litre. But the data was still higher than the national average fuel price of 122.9ppl.

Insurance was shown to be more expensive for men than women, with around a £100 premium across the UK, rising to £266 in London.

The capital was once again revealed as the most expensive place to get an insurance policy. Parts of the South West were shown to be the cheapest areas, closely followed by Scotland.

Fahad Hussain of Hippo Motor Finance, the company behind the survey, said the results could help cash-stricken families save the pennies. 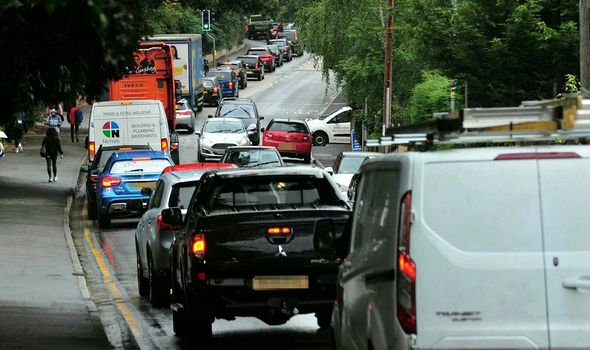 He said: “While paying more based on location isn’t something that can be remedied easily, the differing costs for repairs and buying a car help to really highlight the savings that can be made just by doing a bit more research or shopping around.

“Taking the time to look at the amount you’re paying for keeping your car on the roads and looking for simple ways to save money, such as where you buy petrol or shopping around more for an insurance quote can equate to several smaller savings that quickly add up.”

Just months ago, it was revealed that electric cars were cheaper to purchase, run and maintain over four years than diesel or petrol cars as more manufacturers switch to eco-friendly technology.

Researchers from the International Council for Clean Transportation (ICCT) shows UK drivers can make a five percent saving on an eco-car, with Norway seeing residents slash payouts by over 25 percent.

Electric cars are also exempt from paying road tax in the UK and do not have to pay extra city fines such as London’s pricey Congestion Charge. 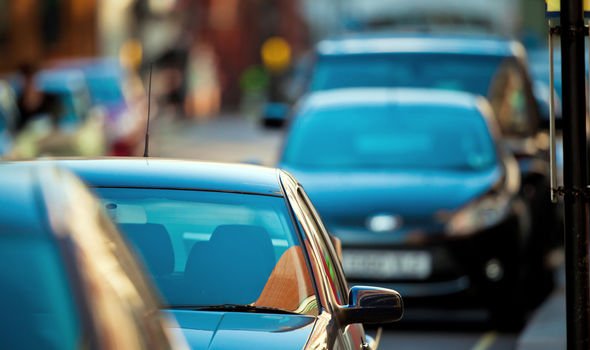 A survey from HiyaCar in 2017 found drivers in London spend an average of £1.56 per mile to drive their cars, compared to just 74p elsewhere.

The report also found one in ten Londoners believed car ownership is too expensive or would not be able to afford to run a car themselves.

A report from Zipcar in 2016 showed the average Londoner spends £3,436 per year to run a car, without even adding on costs to purchase a vehicle.

The entertaining report also showed residents spend just 182 hours in their car per year, totalling an average spend of £18.88 per hour to run.

It means running a motor in the capital is more expensive on average than staying in the classy Ritz hotel or a return flight from London to Sydney.

When the survey was released, Mark Walker, General Manager of Zipcar UK said: “Owning a car for the occasional genuine need to drive is a real luxury due to the heavy fixed costs that hit you – even before you’ve travelled a single mile – like, depreciation, insurance, maintenance/MOT and parking permit.”