The 500E is one of the strangest Mercedes models every built. The W124 chassis was significantly reworked in cooperation with Porsche to fit a 5.0-liter V-8 from a Mercedes SL. Then, since Porsche had a lot of underutilized production capacity and not a lot of money, Mercedes had the company assemble 500Es at its plant in Zuffenhausen. It was a weird arrangement that created a wild car. But now, EngineSwapDepot has found a man in Kazakhstan that made his 500E even crazier.

But this isn’t the first time we’ve seen a much more powerful 500E. Tuning company Renntech made an “E 60” kit back in the 500E’s heyday, massively increasing the car’s performance potential. For $19,000 at the time, Renntech replaced the 5.0-liter engine with a massive 6.0, boosting power closer to 400 hp. It also included upgraded suspension and a limited-slip differential, plus AMG monoblocks. 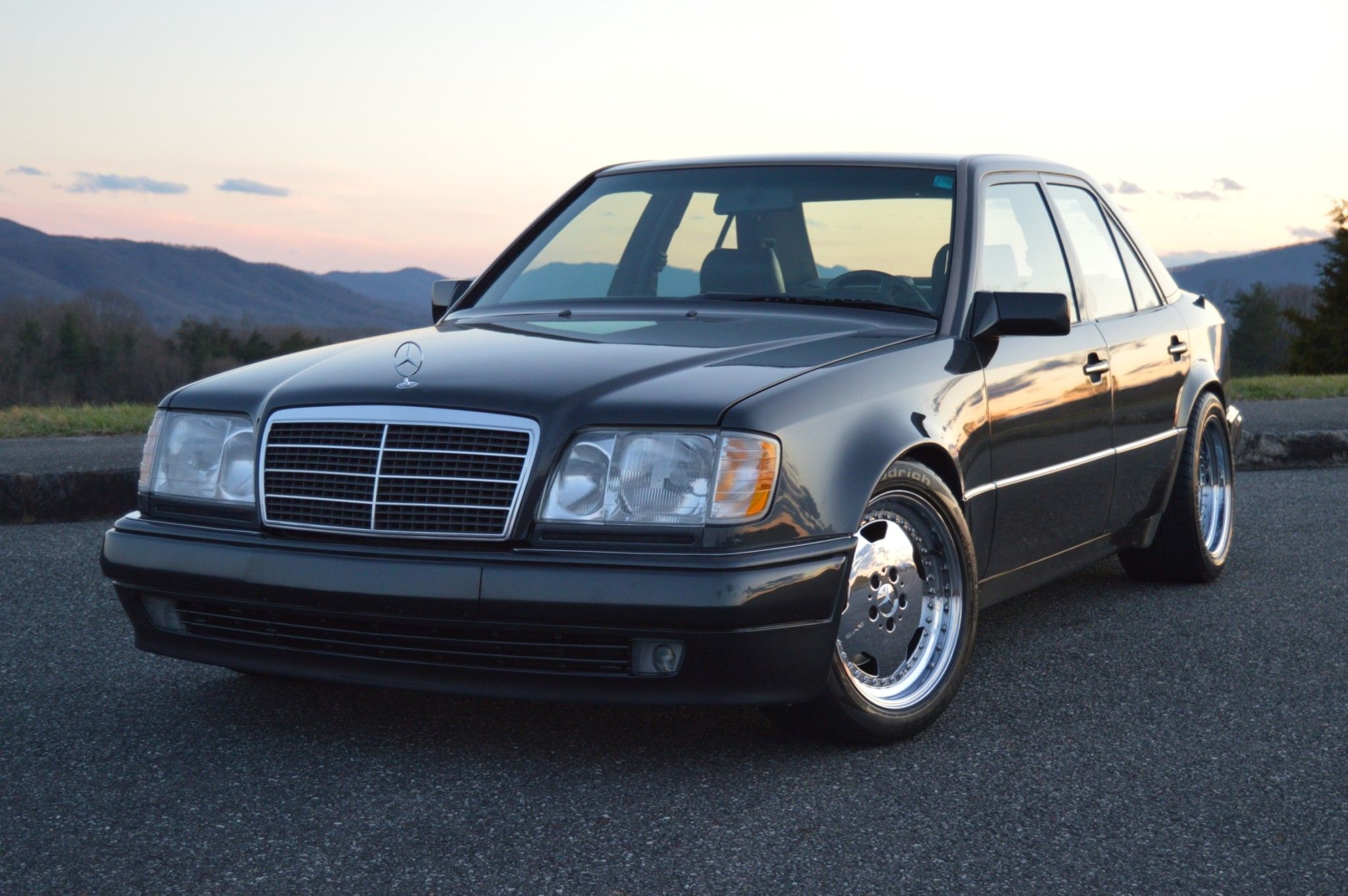 Despite all of this, we’d still expect the E63-swapped 500E to leave an E 60 for dead. Large tuning companies can get you a long way, but nothing beat 15 years of powertrain advancement enabling an owner that’s rich and creative enough to pull off a wild swap.