The number of places to charge soon should exceed 100,000 and more importantly, there are now more and more DC fast chargers.

In late 2019, the number of public charging points in the U.S. exceeded 80,000, which is over an 8-fold improvement within six years.

Those numbers include both SAE J1772 AC charging points (usually several kW, up to 19.2 kW) as well as the DC chargers (all types and power output usually from 20 to 350 kW). 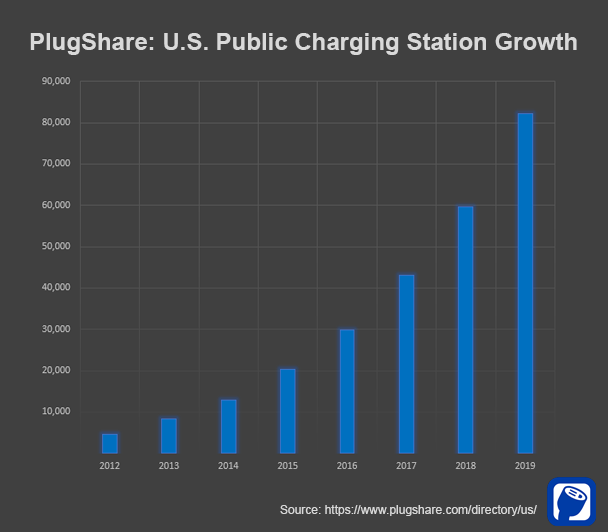 The charging network is highly diverse geographically and, as it turns out, about a quarter of all public charging points are located in California.

However, there is not much to envy California, as almost half of all plug-ins were sold there, which makes the relative availability of charging points per number of plug-ins lower than average in the country (at least in theory).

The top four states by the number of charging points:

And here is the list of all states alphabetically: 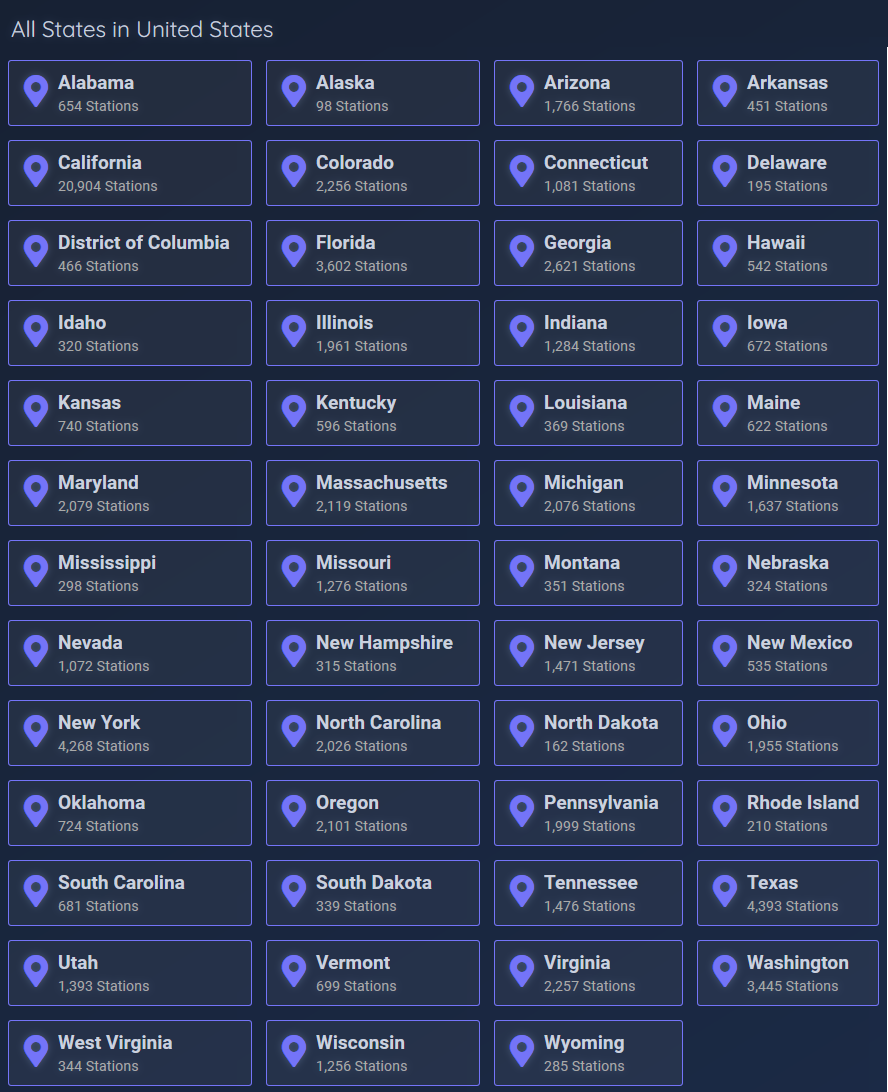