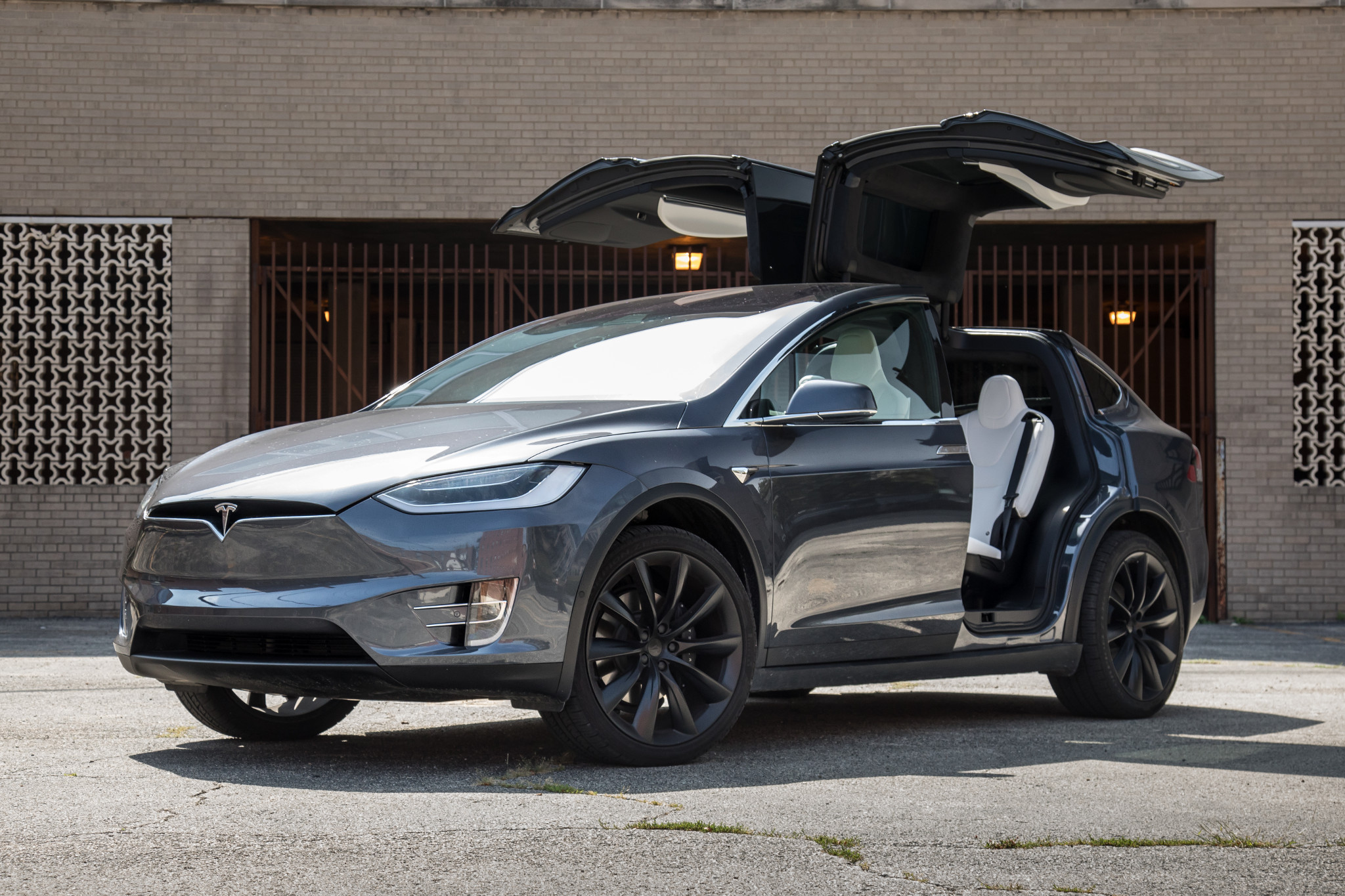 He’s back, baby! This past week, Elon Musk did the one thing we’ve all been waiting on for months: He released new music. The song is called “Don’t Doubt Ur Vibe” and it’s … fine? It’s fine. I’m torn between wondering if Grimes secretly made the whole thing or had no involvement at all given that it’s so generic. You can listen to it via SoundCloud or on Spotify if you so choose.

There was actual Tesla-related car news this week, too, with Musk using the company’s earnings call to casually mention that the Model S and Model X probably have more range than the EPA currently lists, Tesla having an additional battery supplier in Chinese company and, separately, Karma announcing its own electric pickup truck.

Related: Which 2019 Electric Cars Have the Greatest Range?

Let’s take a more detailed look at these stories.

During Tesla’s fourth-quarter earnings call, Musk just oh-so-casually dropped that Tesla hasn’t “gotten around to updating the EPA’s certified number [for the Model S or Model X],” according to Green Car Reports. Oh. Sure. That’s something lots of automakers forget to do. The EPA currently rates the Model X at 328 miles of range in its long-range configuration, while the Model S Long Range tops out at 373 miles. Musk also mentioned that a Model S with more than 400 miles of range is likely to happen at some point, though (of course) no specific date was given.

Tesla also mentioned in its earnings call that it had added LG and Chinese company Contemporary Amperex Technology Co. Ltd. to its roster of battery suppliers as a supplement to Panasonic. CATL confirmed the announcement in a stock filing. The agreement between Tesla and CATL is for two years, and the volume of batteries CATL will supply to Tesla will be determined by the automaker depending on its needs. This agreement is likely part of Tesla’s efforts to localize its Chinese manufacturing efforts as much as possible, which it hopes will help reduce prices of its Chinese-built cars.

At the end of 2020, Karma Automotive plans to unveil an all-electric pickup truck. There’s not a whole lot of information to go on, unfortunately, since this was revealed in a conversation between Bloomberg and Karma Automotive COO Kevin Pavlov. What it does mean is that Karma is at least planning to offer the styles of vehicles Americans are buying with the Ocean SUV and unnamed pickup. Karma also makes the Revero luxury sedan and Revero GT sports car, but both of those electric vehicles aren’t selling at the rate of trucks or SUVs and likely never will.