I’d like to think I’m a realist. I’ve been working on engines since high school and began honing my engine assembly abilities soon after. I’ve noticed something Karma-like in this quest to learn engine assembly.

In my case, it’s a somewhat odd corollary to a philosophical approach. In Karma, what you put out there is eventually returned to you. Engines, I’ve learned, are both amazingly forgiving of minor mistakes, yet can be merciless in punishment of the same offense.

I’ve mentioned this over adult beverages in a neutral location like a restaurant or bar, because I think my engine-builder friend is more likely to accept a somewhat out-of-the-box observation when not sitting in his shop. The opine goes like this: When I was younger, I made some incredibly stupid mechanical mistakes that somehow succeeded –probably because karma protects fools and idiots. 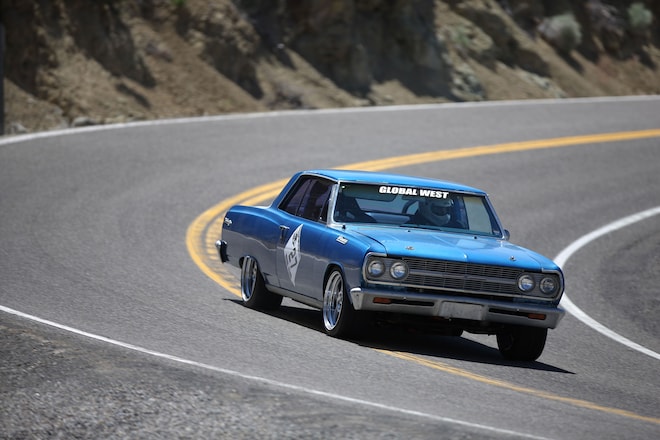 But now, after acquiring the necessary knowledge, if I attempt that same foolish move, the karma gods immediately smack me down. The punishment is often severe, resulting in a loss of an internal combustion offspring to horrific destruction. I can’t explain it other than this: Once you know the right way, you can never go back. Others seem to be able to offend intentionally and often with no penalty. But I am not allowed that luxury. I have learned to avoid the wrath of the engine building Karma gods. It’s both expensive and embarrassing.