The game of Nürburgring-record musical chairs goes on: Chinese company Lynk & Co claims it has unseated both Jaguar and Renault, crowning the 03 Cyan Concept as both the sedan and FWD production-car record holder.

Lynk & Co (a division of Geely, the automaker that owns Volvo) partnered with Cyan Racing (formerly the motorsport division of Polestar) to cook up both a FIA WTCR race car and its road-going sibling, the 03 Cyan Concept.

We’ve seen the touring car before, and it looks like Lynk & Co have finally delivered on their promise to build a road car from their TCR platform. Apparently, they built that road car just right. 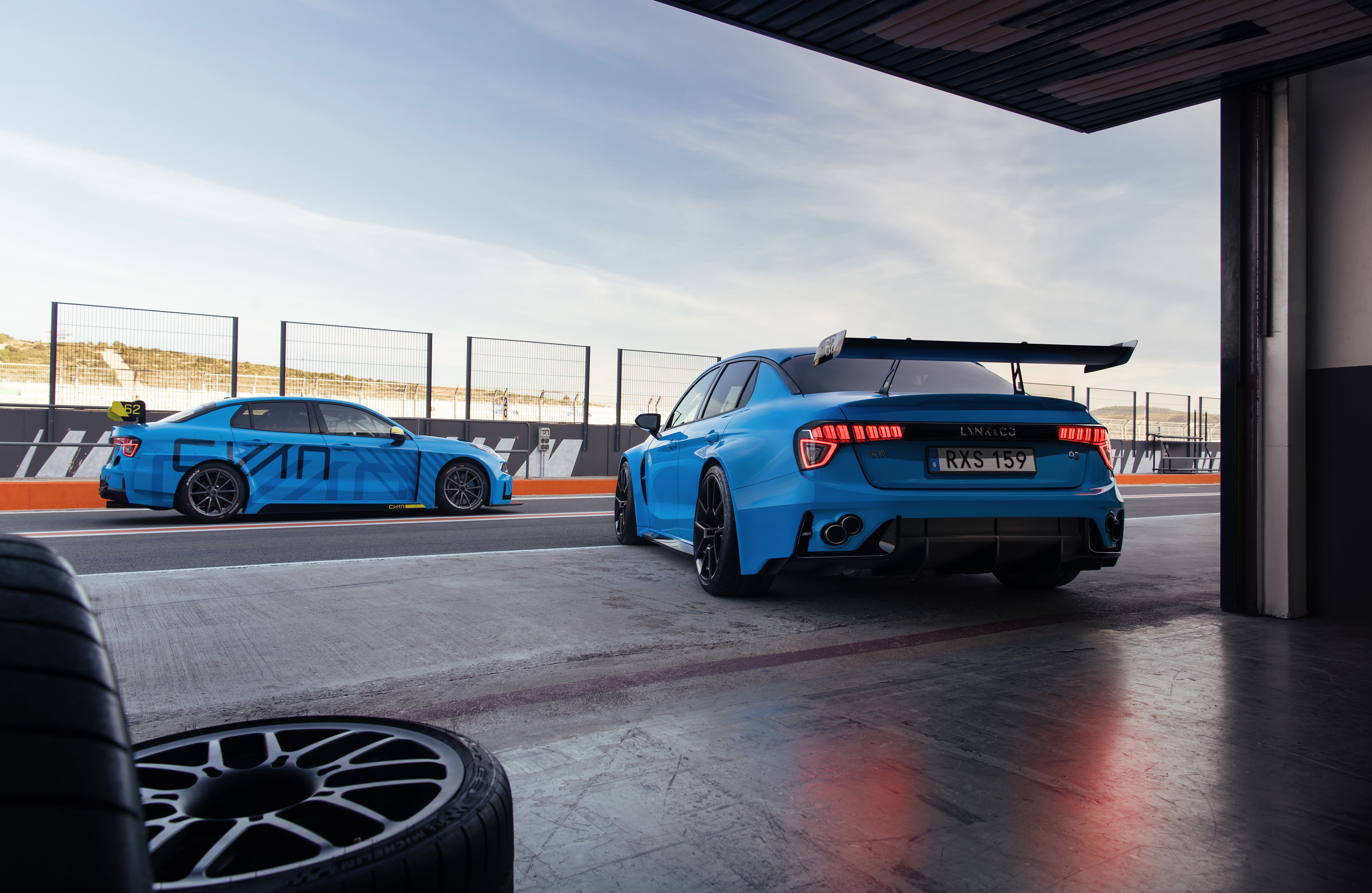 The 03 Cyan Concept is endowed with a 2.0-liter, turbocharged four-cylinder producing 528 hp at 7800 rpm. The engine redlines at 8000 rpm (rare air, generally speaking, for a modern turbo four) and makes 372 lb-ft from 4500-7000 rpm. Power is routed through a six-speed, paddle-shift gearbox to the front wheels.

Now, you might be saying that Jaguar did update the Project 8’s record this year, turning a 7:18.361 on stickier Michelin rubber. But on the slightly shorter configuration of the Nurburgring Jag ran that time on, Lynk & Co. managed a 7:15.123, still three seconds quicker. 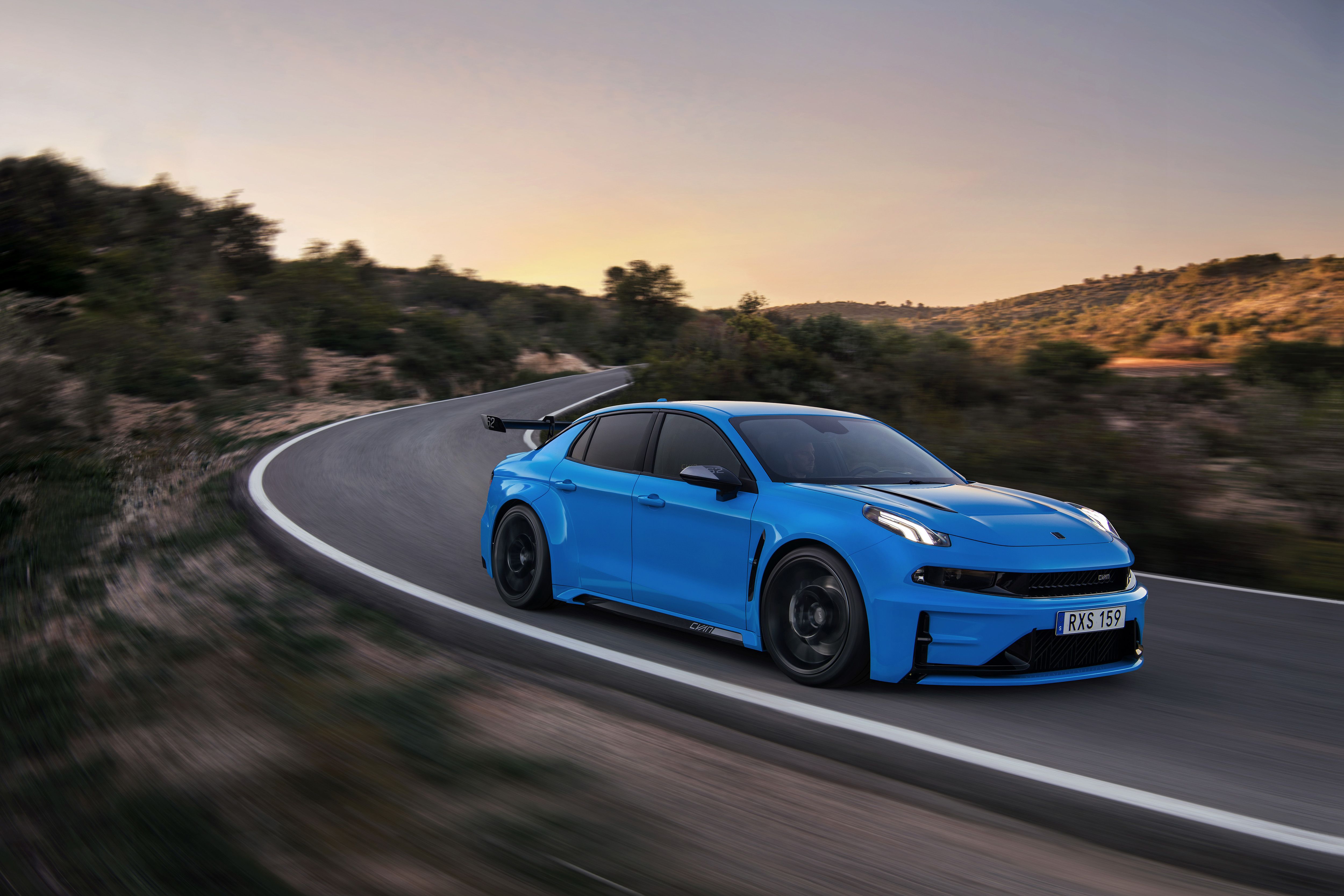 Lynk & Co says it will continue testing the 03 Cyan Concept through the end of 2019, focusing on winter testing in northern Sweden. If their production car can match its claimed performance at the Nürburgring and withstand the grip of a Swedish winter, consider us very interested.