In any debate with Mopar fans—or simply Ford haters—many of them often bring up NASCAR, with a popular point being how the Ford Talladega’s reign was brought to a screeching halt by the ultimate aero cars, the Dodge Daytona and the Plymouth Superbird. But for the 1971 racing season, Ford had a plan to reclaim its throne in the form of the King Cobra. It was specifically designed to take down the Daytona and the Superbird—if it ever actually made it to the track.

Indeed, from 1969 and throughout 1970, Ford’s Torino Talledega was dominant, and the 1969 driver roster included Richard Petty, after having switched from Plymouth. By mid-1969, Ford had won eleven races in a row. But Dodge launched the Daytona at the end of the 1969 season, thus ending Ford and Mercury’s dominance. Plymouth debuted the Superbird for ’70, which not only teamed with the Daytona to further humiliate Ford, it ultimately lured Petty back to the brand. 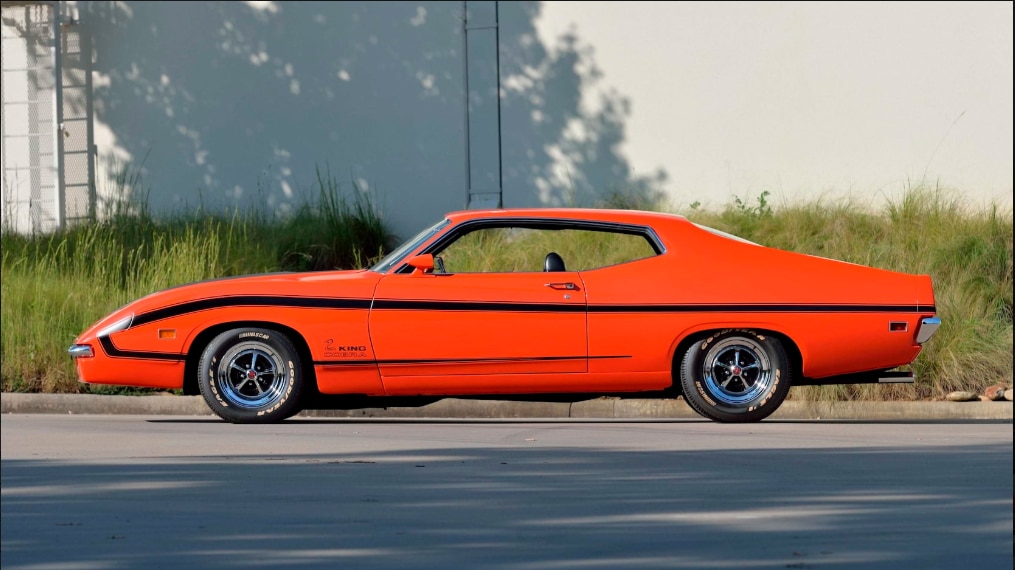 In response to Mopar’s might, Ford scrambled for a solution and assembled a team led by Larry Shinoda and consisting of Jacques Passino, Ed Hall, Bill Shannon, and Dick Petit. Their mission was simple: build a 200-mph car that can beat Dodge and Plymouth. They took the new 1970 Torino, added a new aero kit, and named it the King Cobra. Unlike the Daytona and the Superbird, the King Cobra’s front end was all one piece instead of a separate nose cone. It had a larger grille tucked underneath and closer to the ground similar to modern cars, thus allowing more air to flow. The Superbird and Daytona famously suffered from overheating problems due to their small inlets.

Ford kept the fastback and opted not to add a large spoiler—or really any spoiler at all—equipping the three prototypes produced with a Boss 429, a 429 Super Cobra Jet, and a 429 Cobra Jet. When it finally came time to test the prototypes at the track in Daytona, the King Cobra easily achieved 200 mph . . . but there was a problem. The front end of the car was reported to make too much downforce, and the lack of spoiler resulted in rear-end lift in high-speed turns. This made driving it incredibly dangerous. It was obvious that the King Cobra needed more work if it was to compete with the Superbird and Daytona. 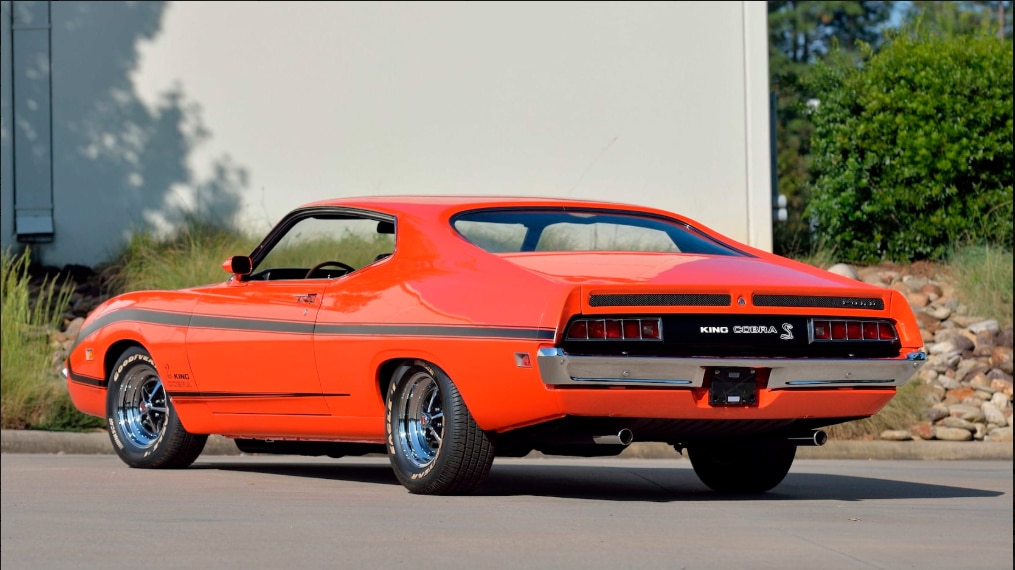 The project was sadly scrapped after this test. The King Cobra’s demise hung on several factors. NASCAR president and founder Bill France upped the homologation requirement from 500 to 3,000 units shortly after watching the test at Daytona, which, along with tires insufficient for the speeds and an engine handicap, effectively ended the aero-car era. Some place more blame on Lee Iacocca’s rise to the presidency at Ford and the firing of Larry Shinoda in September 1969. In any event, Ford’s racing programs were eliminated and the 1969 Talladega and Mercury Cyclone models were left to compete as 1970 entries in private hands. 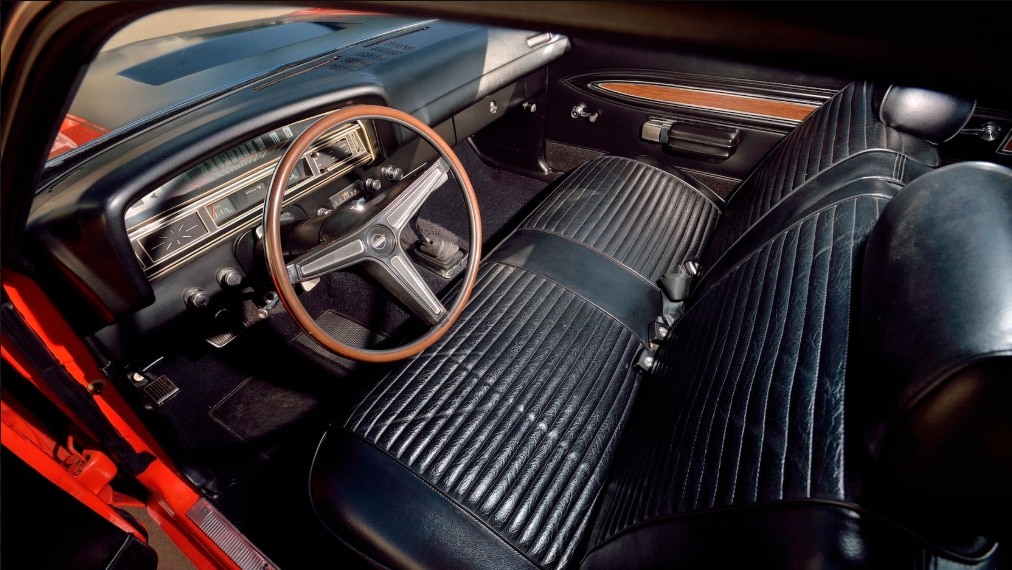 The three King Cobras remained in Dearborn, Michigan, at the plant where they were produced for a time until two were purchased in 1971 by NASCAR team owner Bud Moore for $1200. The other was sold off separately, and one of Moore’s cars was eventually found in a field before being restored. A Mercury version, which for years was believed to be only legend, was later found in a barn in Indiana.

Read More
This Spectacular ’70 Plymouth Superbird Is Ready to Fly
The Next Ford Mustang: What We Know
A Faster Ford GT Is Headed Our Way

We’ll never know what NASCAR would have looked like is the King Cobra had taken to the track in anger. By the time its development was abandoned, Ford had already worked quickly and changes to one example to correct the handling.

The story of the King Cobra doesn’t necessarily have a sad ending, though: They’re now worth a pretty penny, with the example shown here having been sold by Mecum Auctions in January for $192,500. 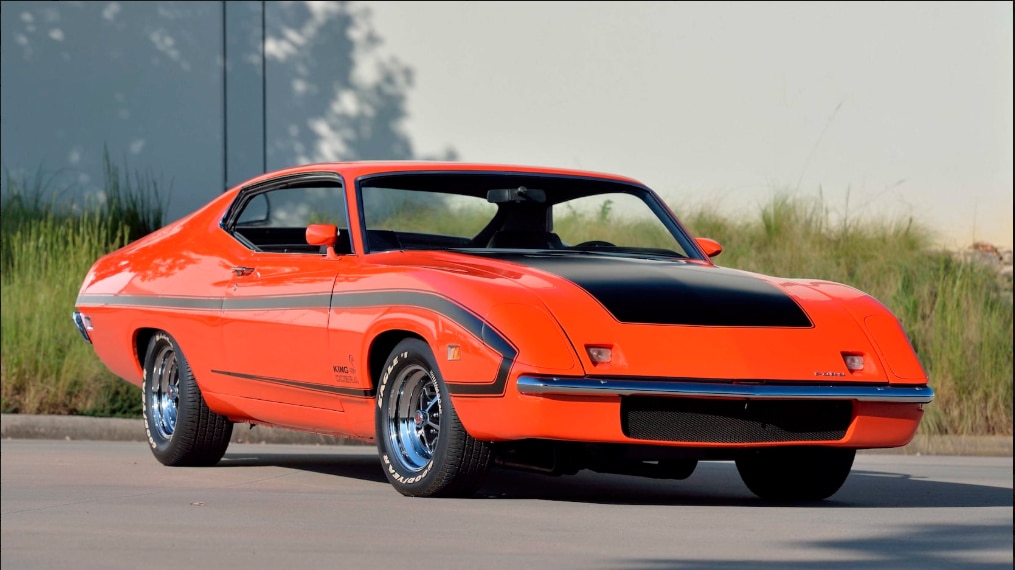 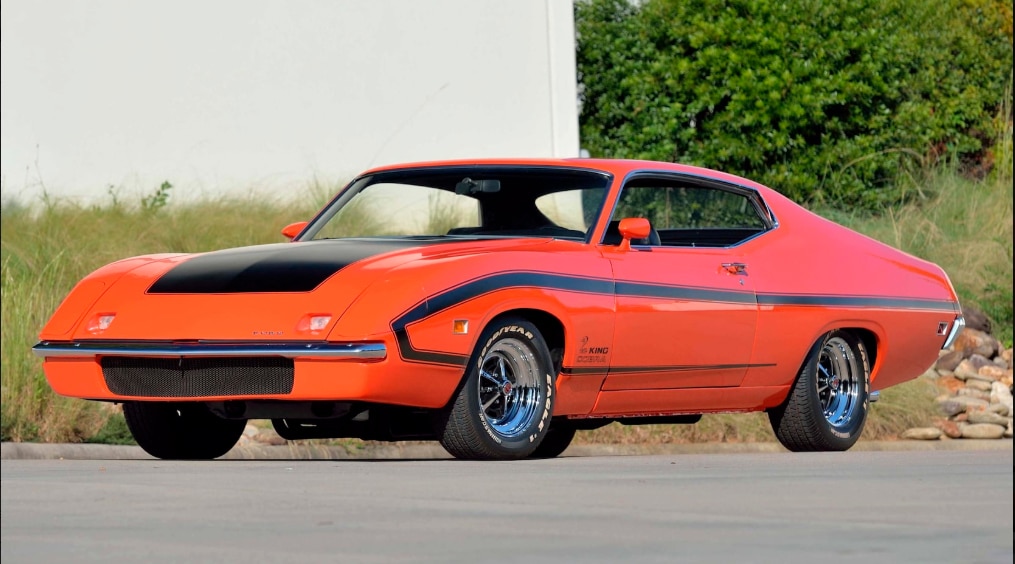 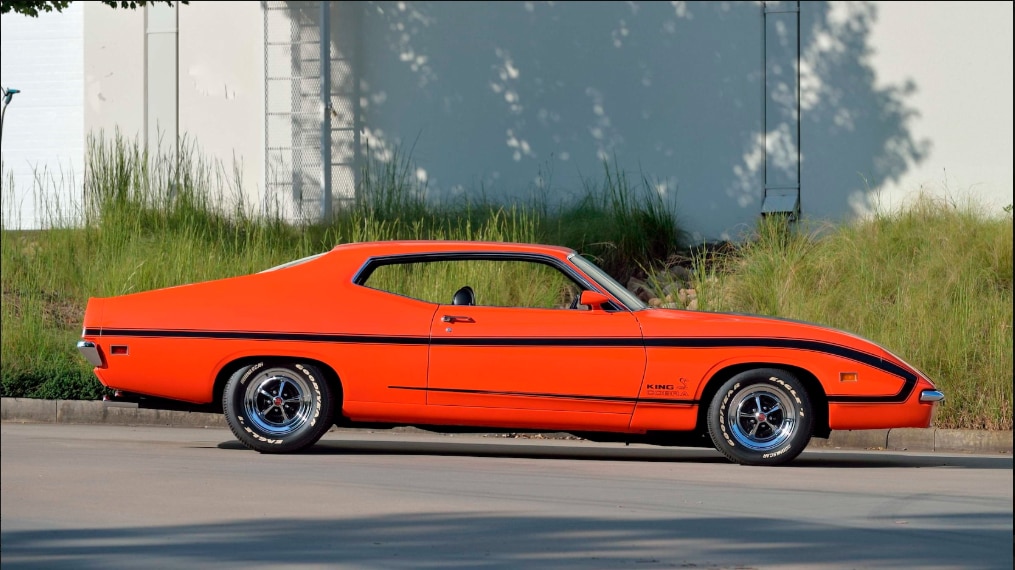 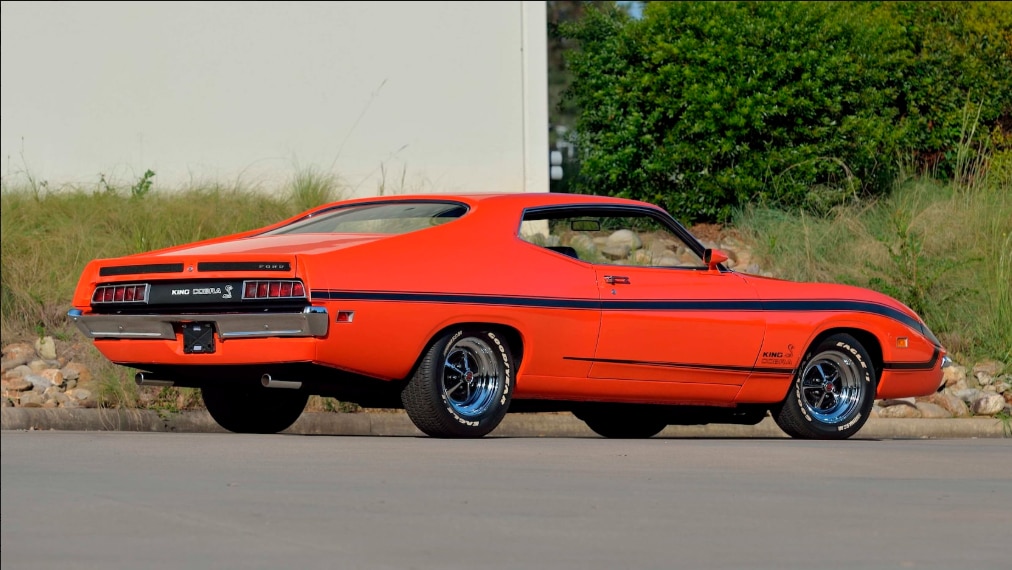 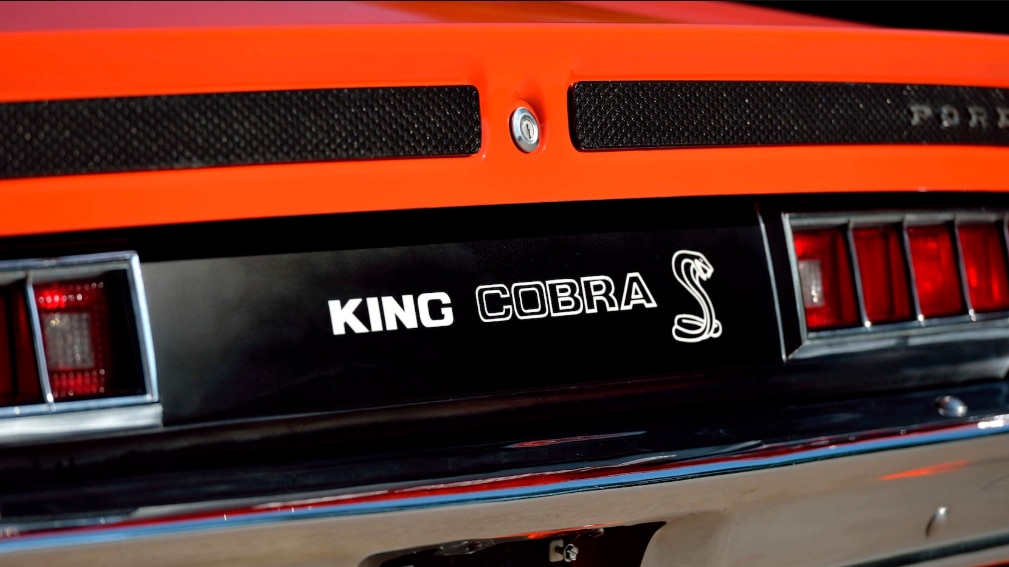 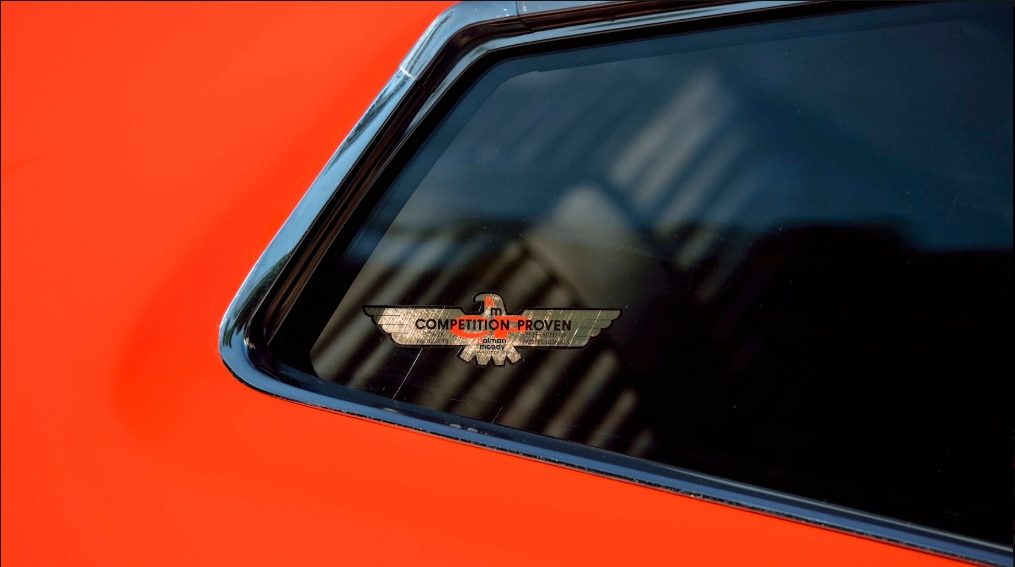 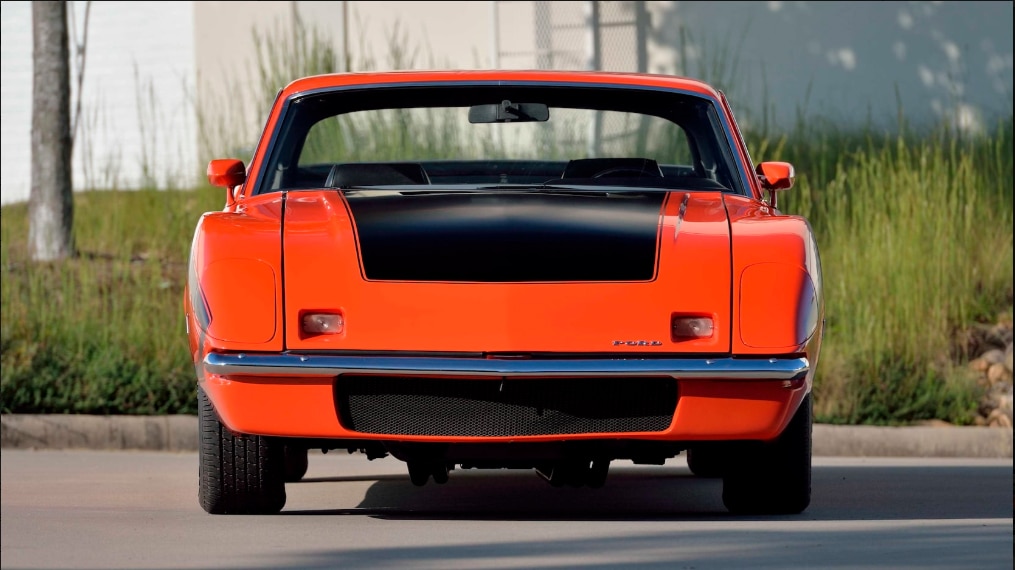 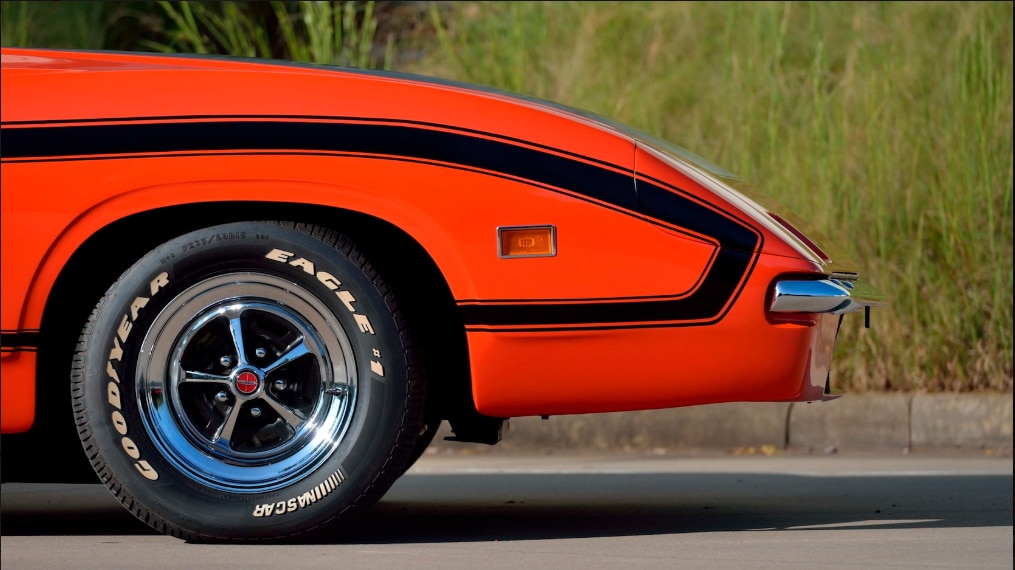 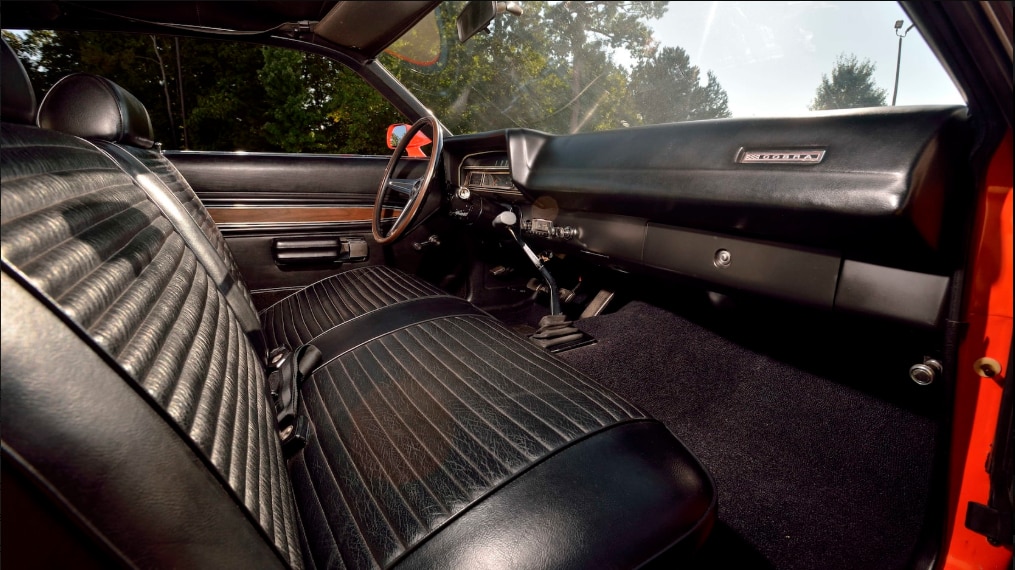 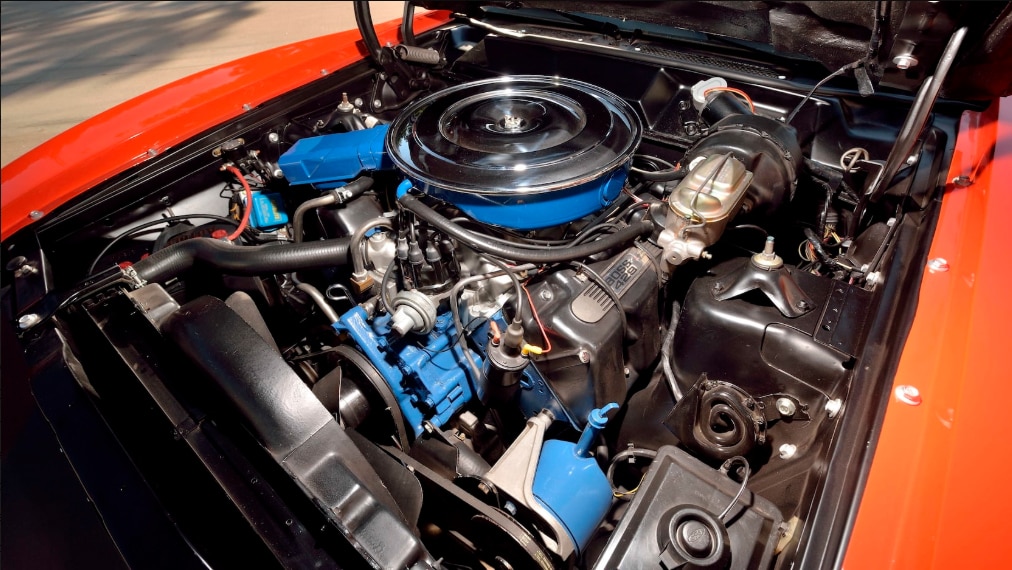 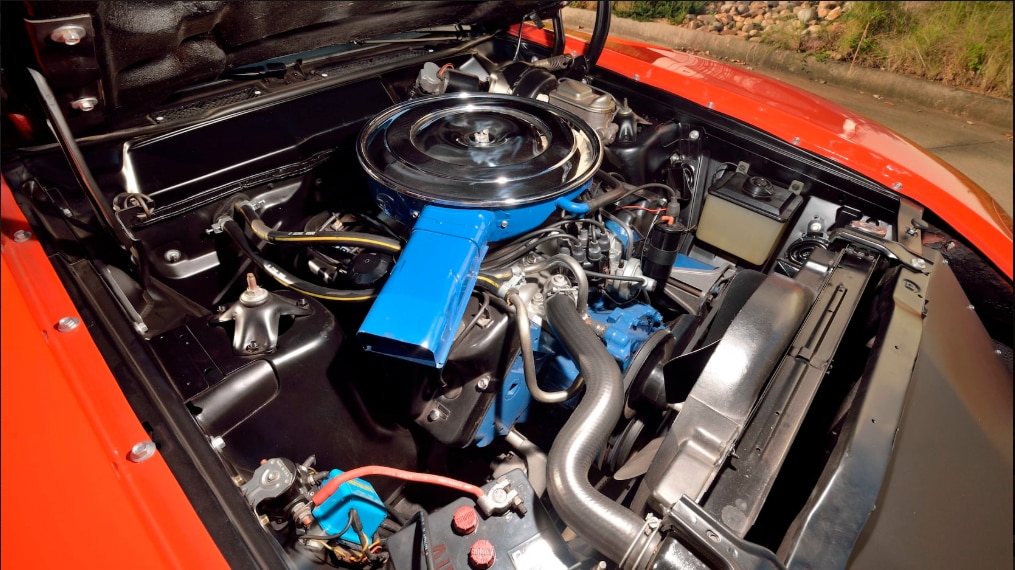 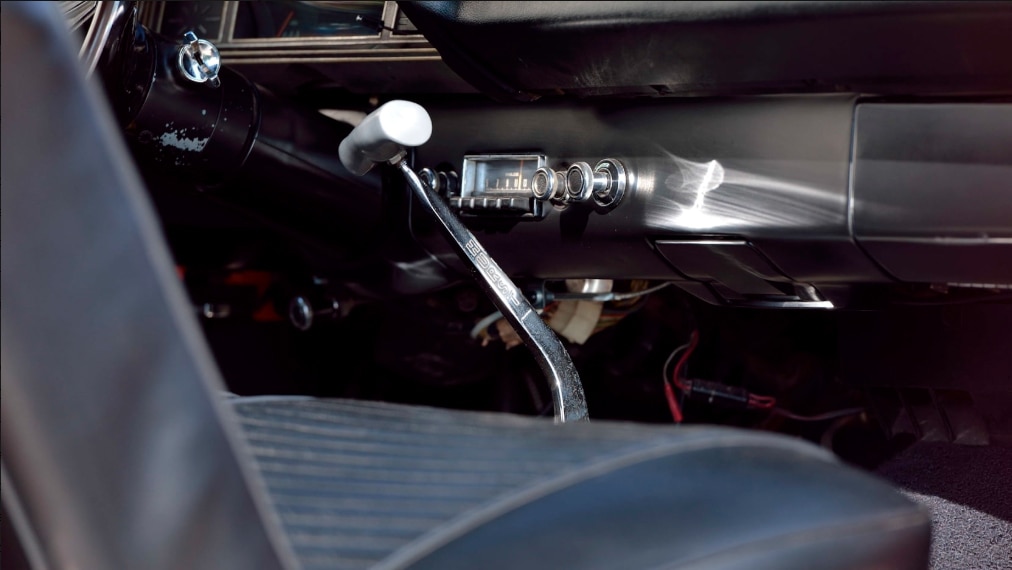 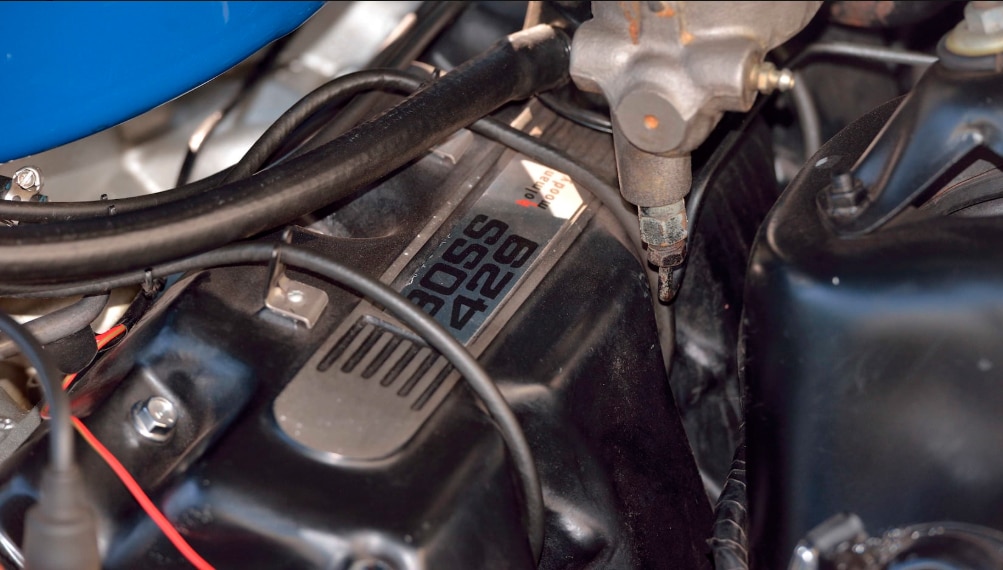 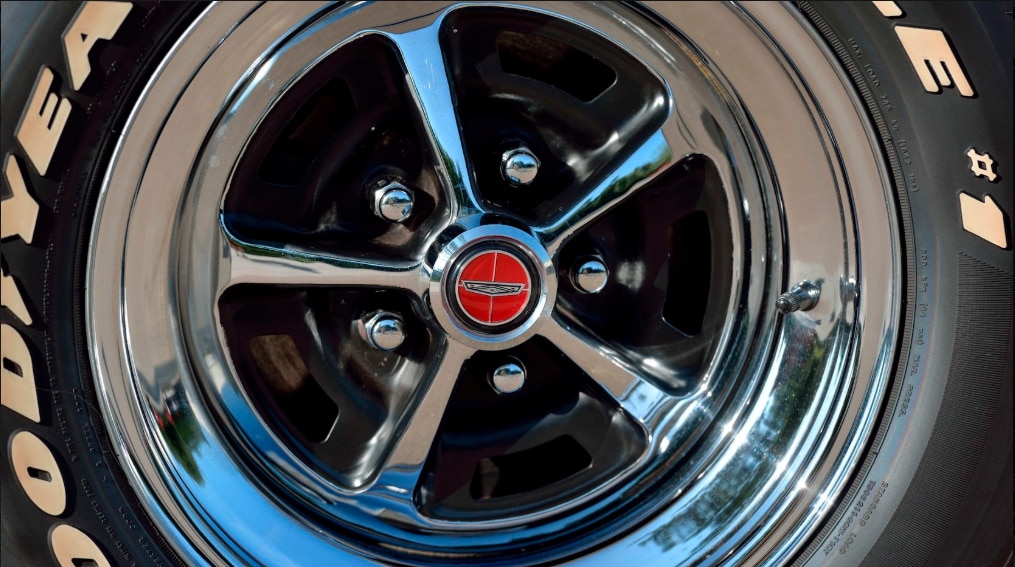 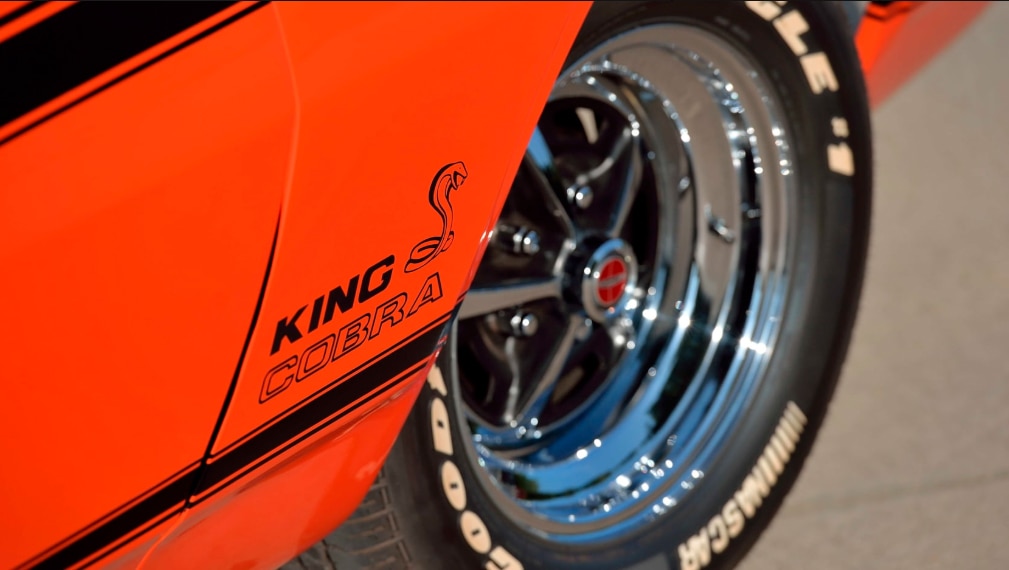 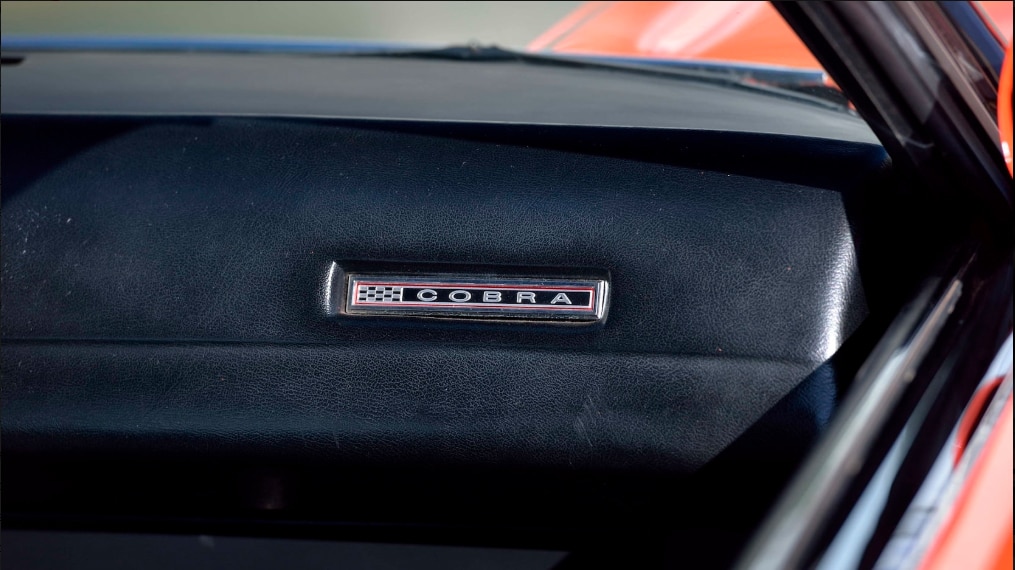 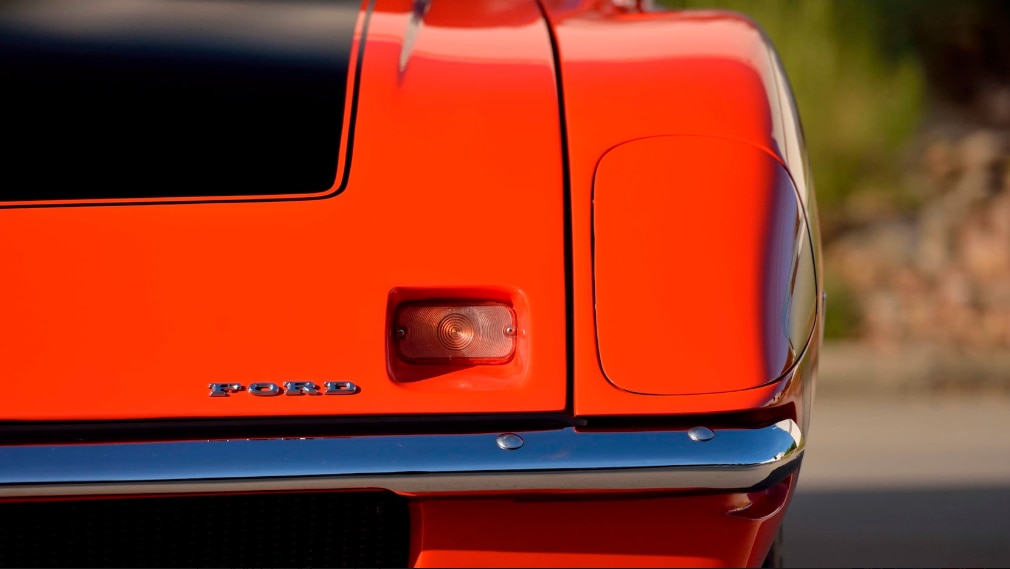