You could argue that with 591 horsepower on tap, the (America-bound) Audi RS 6 Avant and RS 7 don’t need more power. But, in the world of ultra-high-performance luxury cars, there is no such thing as too much power, which is why Audi is working on even more muscular versions of these cars. And it sounds like they’ll be plug-in hybrids. 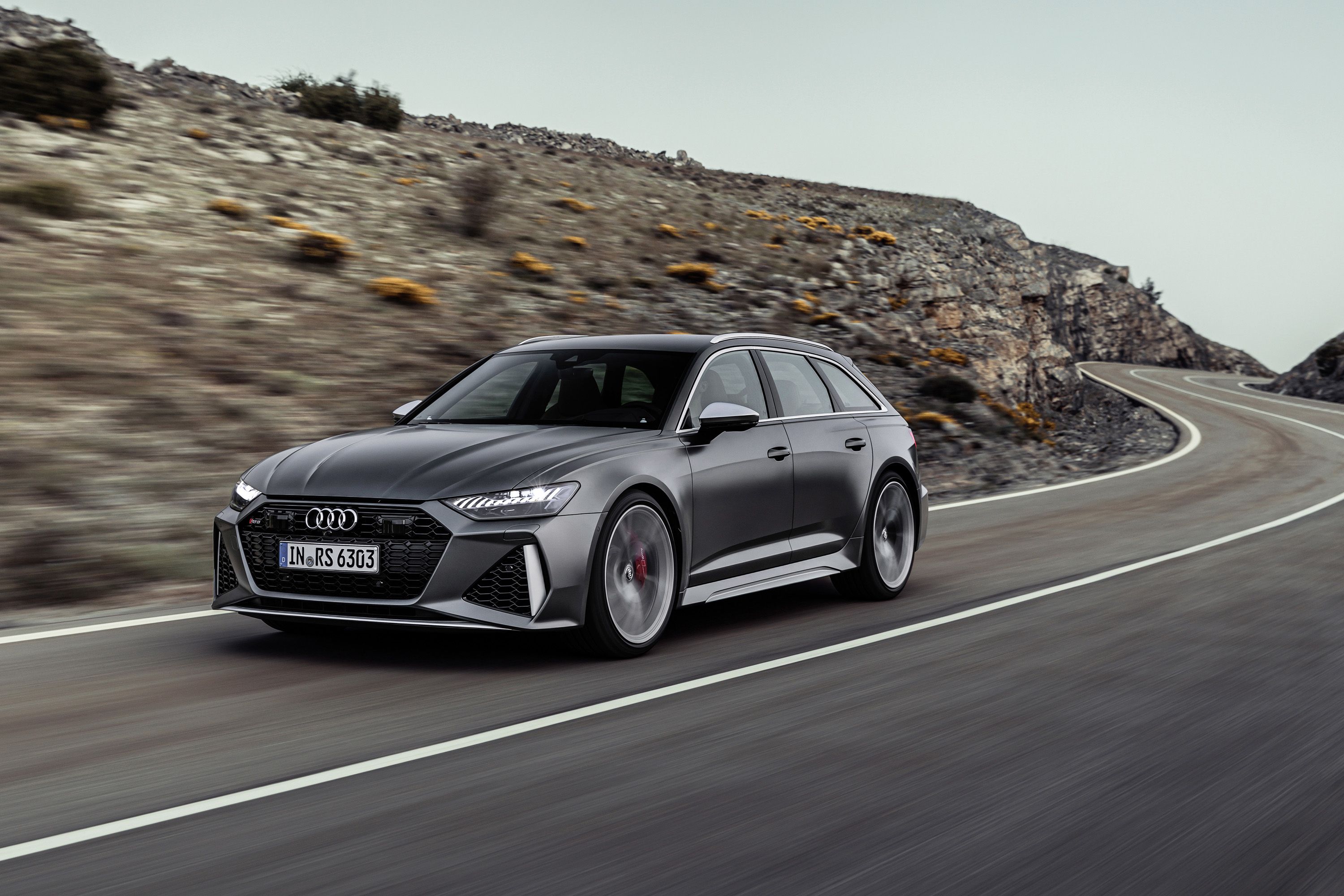 At a Frankfurt Motor Show preview event yesterday, the bosses of Audi Sport promised that electrification will play a bigger role at the brand. Among other things—notably the Porsche Taycan-based electric e-Tron GT—that means plug-in hybrids. We spoke with Victor Underberg, Audi Sport’s head of technical development, for more info.

We said that while the 600 metric hp of the RS 6 and RS 7 in their current state is probably enough, we asked if there’s a possibility for more courtesy of hybrid assistance. “Six-hundred is high, but if you say, ‘I would like to have a Competition [or] Performance model,’ at the end if the market is there, you can afford it, then you can make it,” Underberg said. It’s not an explicit confirmation, but strong hint at what’s to come.

At a roundtable with US media, Audi Sport co-managing director Oliver Hoffman echoed his colleague. “In the future, we will have plug-in hybrid technology in our RS portfolio,” he said, adding that they’d represent a step beyond the basic RS cars. He didn’t say which RS models would go plug-in, but it’s fair to guess that the RS 6 and RS 7 will get the treatment. 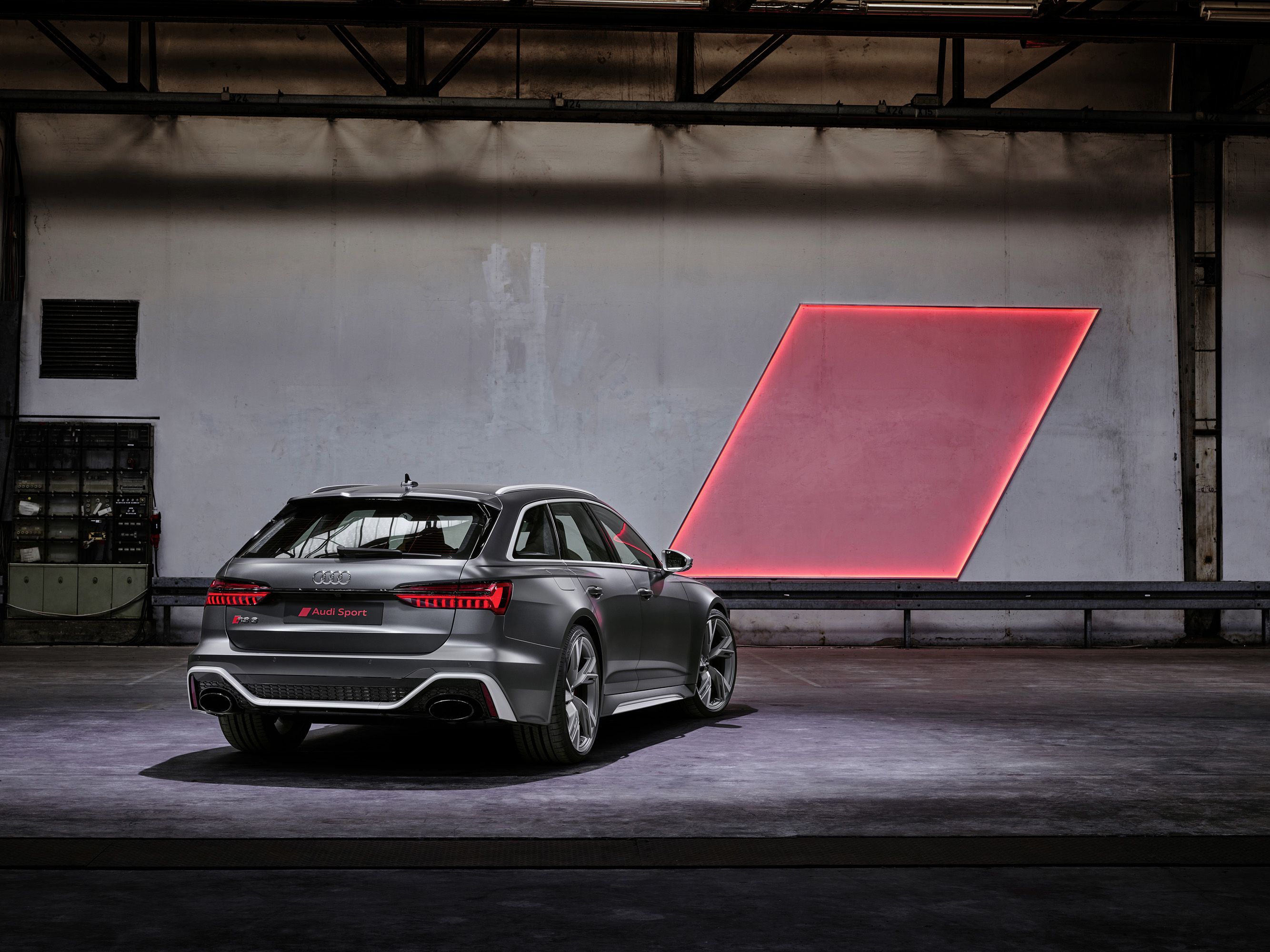 We’ve heard previously that a high-performance hybrid version of the RS 7 was in the cards, and since the RS 6 is almost mechanically identical, the same is likely true of the wagon. Making the hybrid the top-of-the-line model mimics the strategy Porsche has taken with the Panamera and Cayenne. The RS 6 and RS 7 share their 4.0-liter twin-turbo V-8s with the Panamera and Cayenne Turbo, though Audi’s version makes more power.

Audi just debuted a plug-in hybrid version of the regular A7, as well. The oddly named A7 55 TFSIe pairs a 2.0-liter turbo-four with a 140-hp permanent-magnet electric motor powered by a 14.1 kWh battery mounted under the trunk floor. That car gives us a pretty good idea of what to expect from a plug-in hybrid RS 6 or RS 7. Just imagine that with twice as many cylinders.

In the past, Audi has offered “Performance” versions of the RS 6 and RS 7, which pack more power than the base versions. It’s also done Competition Package cars, though Audi Sport’s rival BMW is better-known for using that moniker.

Underberg also told us that an RS version of Audi’s Q8 SUV is on the way, packing the same drivetrain as the RS 6 and RS 7. It’s all part of Audi’s plan to grow Audi Sport into a stronger BMW M and Mercedes-AMG competitor. We’ll see the RS Q8 later this year. As for the hybrid RS 6 and RS 7, we’ll likely have to wait a little longer. They should be worth it, though.