The smart premium electric car makers had been focused solely on the Chinese market but will now expand in hopes to develop on a “global” scale. NIO’s ES8 smart SUV is the first model to be offered in Europe with pre-orders available from July 2021.

It is expected the first ES8 vehicles will be delivered to customers from September this year.

The manufacturer’s all-electric smart sedan, the ET7 will follow soon afterward with pre-orders expected from 2022.

To cater to the European market, NIO has founded a new base in Norway which will be based in Oslo. 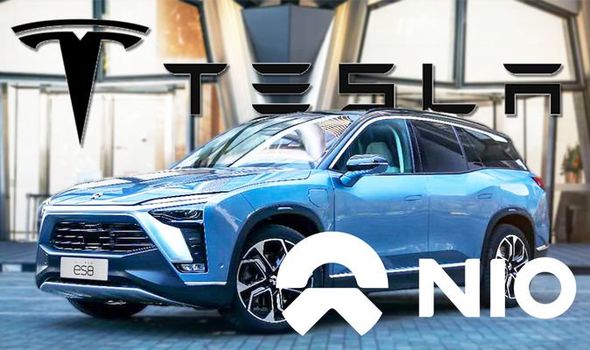 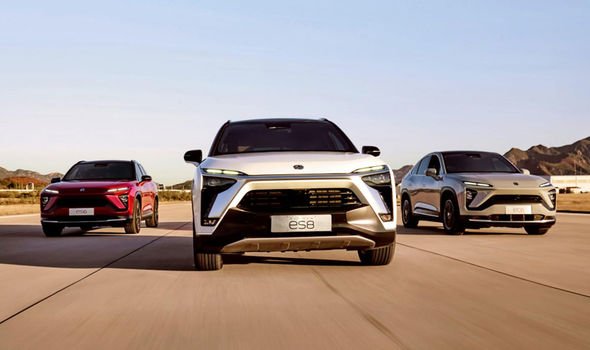 He added: “From the beginning, we have been a company with a global focus.

“We have been operating our design centre in Munich since 2015, we have a performance team in Oxford, and we have our software team in San José in Silicon Valley.

“We were the first to enter the market in China. Now it’s about introducing our brand and our products in Europe.”

NIO says it intends to establish its entire product and service portfolio in Europe as part of its new expansion.

New features will include the NIO Power Swap technology which will enable car batteries to be automatically replaced within just three minutes.

The first four swap stations are scheduled to be introduced at the end of 2011 with more set to be added next year.

In addition to this, NIO has promised to build its own Supercharger network in Norway including the option to have a plug installed in owners’ homes.

NIO will also offer special services to customers including access to mobile service vehicles which can carry out simple repair and maintenance work.

Drivers can also access NIO’s pick up and delivery service which allows drivers to skip visits to garages for routine checks.

He said: “A new chapter in electric mobility is beginning in Norway. 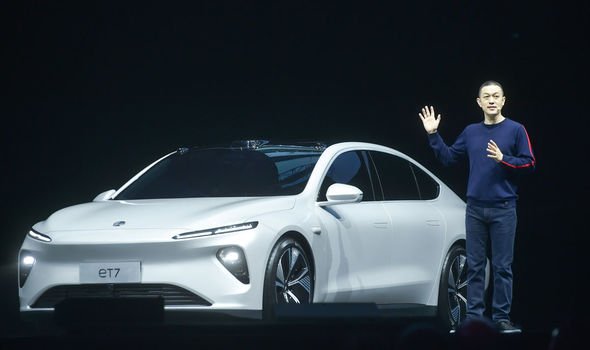 “Just as the smartphone has replaced the mobile phone, smart EVs will now redefine the customer experience.

“Owning an NIO vehicle means gaining access to exciting opportunities and communities that will enrich users’ lives beyond a premium electric vehicle.

“That is why we aim to build a community around NIO in Norway.”

In comparison, Tesla has sold just over 15,000 models of its Model Y machine in China.